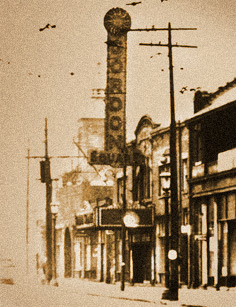 Cleveland Public Theatre was founded and incorporated in 1981. James Levin had returned from New York and was determined to form a theatre similar to Cafe LaMama, the internationally renowned experimental theatre in New York City, where he worked as an actor and director for three years. CPT continues to fulfill Levin’s vision of a theatre that can transform a neighborhood. Today CPT is Cleveland’s leading stage for adventurous new theatre and is recognized nationally for its groundbreaking work.

In 1984 CPT took occupancy of the second floor of an Irish Dance Hall at Detroit Avenue and West 65th Street (now the James Levin Theatre) and began producing limited seasons as it renovated its new space. In 1985 CPT launched the first New Plays Festival, which grew into a highly anticipated annual event with over six hundred submissions from national and international playwrights and ultimately evolved into a broad series of programs designed to support new work by Northeast Ohio performance creators, including playwrights, producers, directors, choreographers, composers, and performance artists. 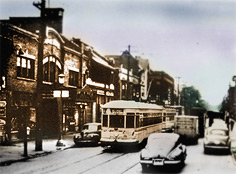 Influenced by Joe Papp’s series of Free Shakespeare in Central Park in New York, Levin set out to provide free theatre to the Cleveland Public by producing Shakespeare At the Zoo from 1984-1987. After 1987 the theatre’s focus shifted from Shakespeare to the emerging playwright and performing artist. Many local ensembles found a home at Cleveland Public Theatre, attracted by the freedom to experiment that distinguishes the CPT environment from other theatres. Companies launched or nurtured by CPT include Wishhounds (Theatre Labyrinth), New World Performance Laboratory, The Repertory Project (now Verb Ballets), SAFMOD, and Maelstrom Collaborative Arts (formerly Theater Ninjas). By undertaking full productions of world premieres; nationally significant second and “early” productions of new scripts; devised, ensemble based theatre; and radical reinterpretations of existing work, CPT forged relationships with emerging theatre makers and has achieved national stature. 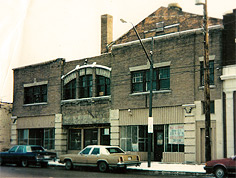 In 1994 CPT completed its first successful capital campaign, raising more than $60,000 to purchase the building at 6415 Detroit Avenue. CPT transformed the first floor used-appliance store into a small black box theatre and a scene shop. The third floor, once an apartment, became the theatre’s administrative offices. In 1995 CPT acquired the adjoining building which housed the remains of Cleveland’s oldest standing theatre. The Gordon Square Theatre was built in 1911 as a vaudeville theatre and condemned by the city. Now resurrected, the Gordon Square Theatre is an integral part of the CPT Campus and the Gordon Square Arts District. In December 2009 CPT completed purchase of the de-sanctified Orthodox Church properties adjacent to the theatre buildings. This purchase was an important step in CPT’s development as a center of performing arts. 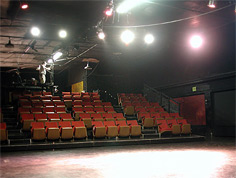 In 2005, after subsequent years of financial loss, with severe debt and threatened buildings, CPT embarked on a difficult course to gain stability and financial success. CPT “doubled down” on mission by recommitting itself to: producing adventurous and unconventional new work for the stage, supporting local artists, and undertaking important education programs that use theatre to change lives. On the business side, CPT initiated a stabilization plan, which resulted in the elimination of short-term debt, a reorganization of long-term debt and a total debt reduction of over $200,000. As of 2010, CPT had completed five years with modest surpluses toward a goal of raising a capital reserve of $200,000. CPT has also stabilized its properties by completing Phase One of renovation, which weatherized the buildings and included the installation of new roofs. 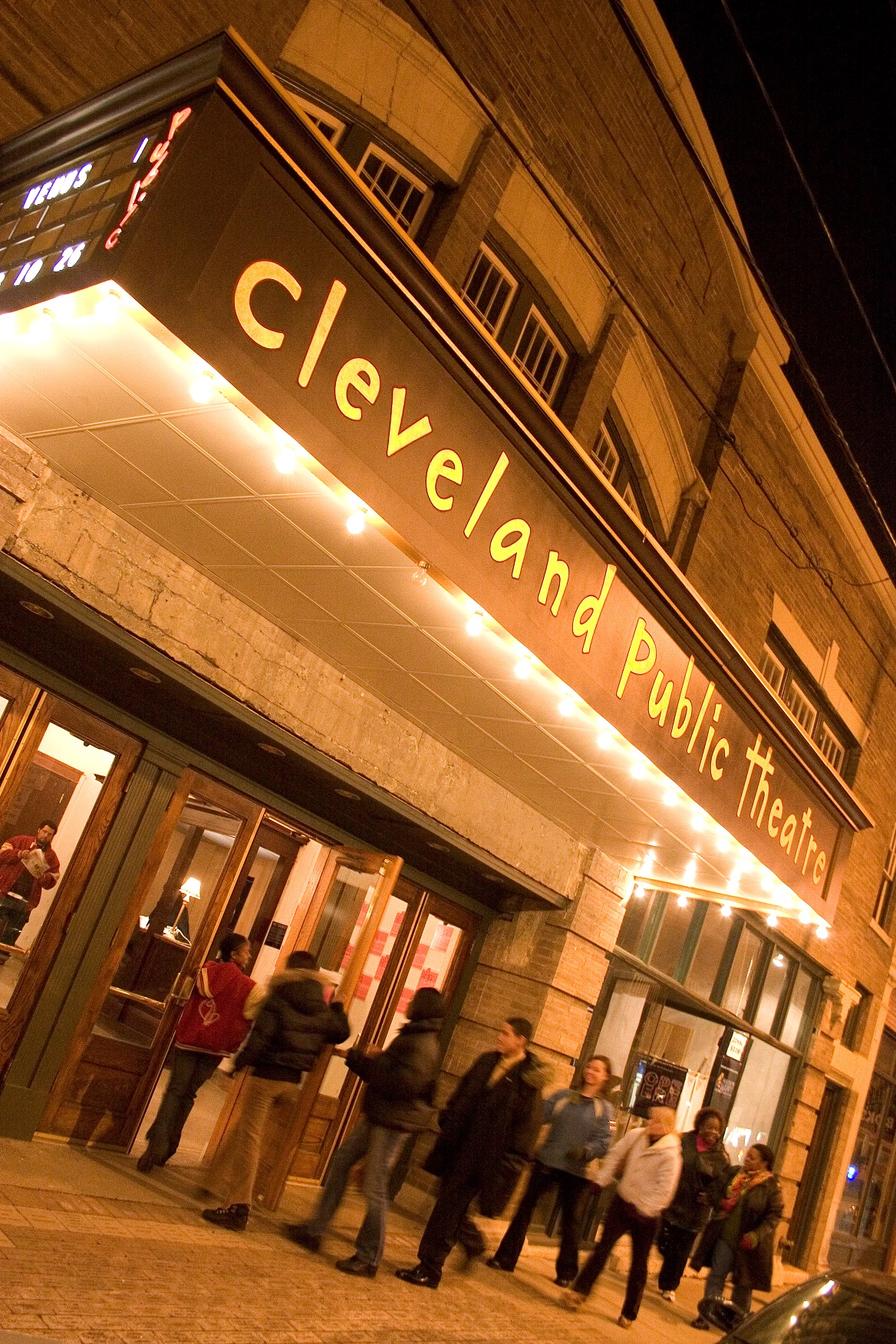 CPT’s commitment to the community is evidenced by core education programs for youth and homeless men. Classes were offered initially (from 1985) in schools and neighborhood centers in Cleveland and Lorain. We maintain four long-standing core programs and conduct workshops and other educational initiatives that serve about 1,000 youth and vulnerable adults. (See Education Tab for details). We offer participants meaningful, empowering artistic experiences; a safe, disciplined environment in which to acquire transferable skills; and the opportunity to create and perform in their own productions. Our focus is on the ensemble rather than “star” performers—each member of the group has an opportunity to shine. Our approach fosters empathy and responsibility among participants.

Since its founding, CPT has grown from a volunteer artist-driven organization with an annual budget of $5,000 to a vital member of the national arts community with a budget of $2.5 million, a staff of dedicated professionals, and multiple performance facilities. CPT has anchored area redevelopment and stimulated a cultural renaissance in the once-blighted Detroit-Shoreway neighborhood. Now a destination in and of itself, the neighborhood boasts many fine boutiques and pre or post-show dining options. CPT is the centerpiece of a capital campaign that includes two other organizations and has already begun to transform the neighborhood, designated as an arts district and listed on the National Register of Historic Places.