The most extensive of CPT’s development programs, Catapult is intended to move projects that are outside the mainstream and align with CPT’s aesthetic from early to mid-development phase to being “production-ready.” Each process is customized and unique to the artist’s to the work. Projects may receive a series of readings, significant rehearsal time, and workshop productions.

Playwright/Creators of Catapult projects will receive the Nord Family Foundation Fellowship and, while developing their work, will play an active role in the life of the theatre.

Catapult is about striving to advance a project to the point of being production-ready and is intended to engage with projects that are at different stages of creation—from early concept to completed script. As part of the selection process, we will provide support and work with the artist to create a plan for development of the project. Catapult projects are likely to need specialized development work, but other CPT new work development series will be available to Catapult artists as tools. For example, a show might have a partial reading or showing in Entry Point and then have a series of follow-up readings later in the season; or a project may be in rehearsal for weeks at CPT, with some private showings, and then culminate as part of the Test Flight series. It is also possible that some projects will develop totally independent of our other series. 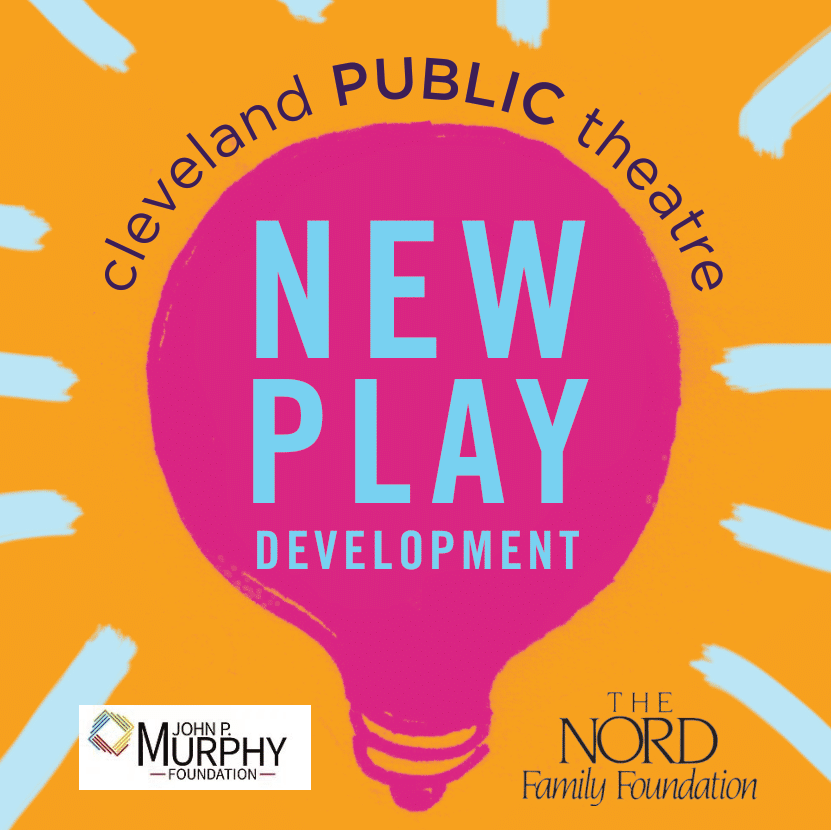 CPT is proud to be a leader in providing platforms for new work and emerging artists.

CPT has led the community in producing new plays by local and nationally recognized playwrights. In the past 10 years, CPT produced 107 staged readings and showcases, 98 workshop productions, and 55 full productions of world premieres—in addition to hundreds of community-created plays read, workshopped, and performed through our education and community programs.

local and national artists are offered the keys to the theatre and the opportunity to self-produce workshop productions of new works, presented in a multi-week series

Special Thanks to our New Play Development Sponsors…