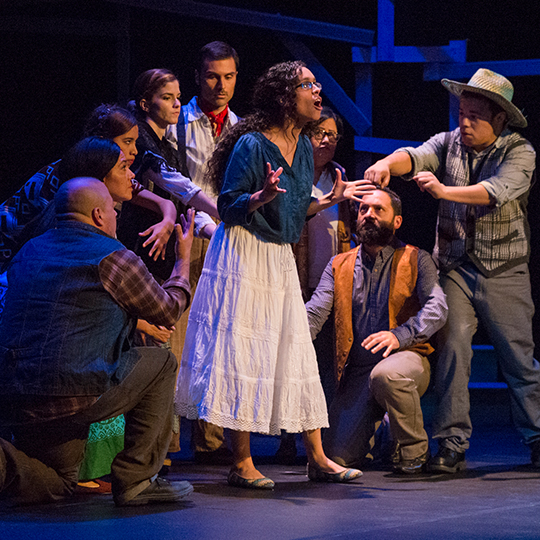 In 2013, Cleveland Public Theatre launched Teatro Público de Cleveland, Cleveland’s first Latinx theatre company, whose work reflects  artistic goals, interests, and ideals of its members. The purpose of this theatre ensemble is to share the rich diversity and perspectives of the LatinxCleveland culture, and to fulfill CPT’s core mission. 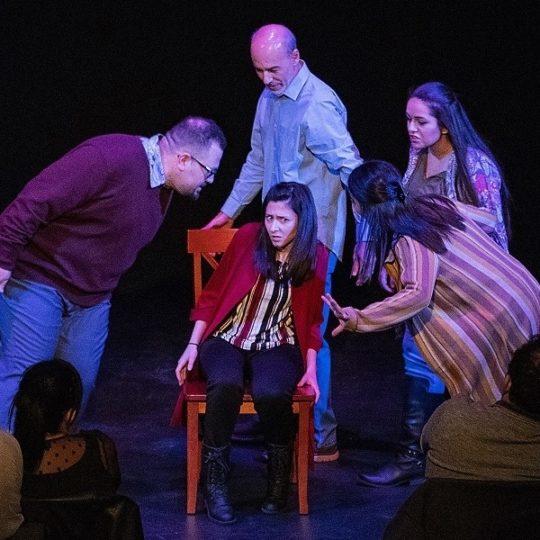 Generous support provided by The City of Cleveland’s Cable Television Minority Arts and Education Fund, a supporting organization of the Cleveland Foundation. 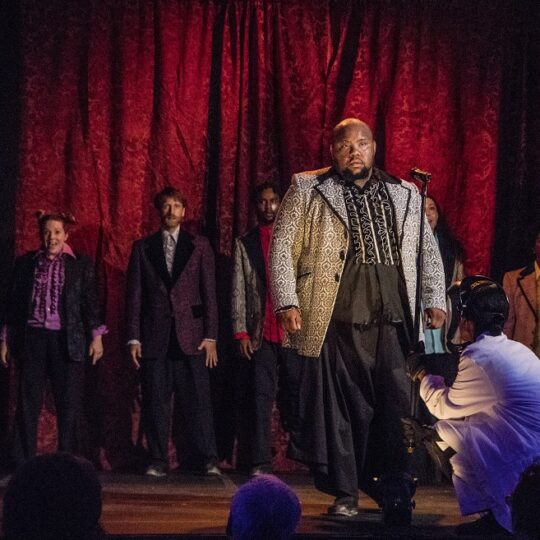 Since his first full production at CPT in 1994, Pinocchio Rising, Raymond Bobgan has been creating premiere performances through an organic, evolving ensemble process. Raymond often collaborates with a group of artists over years, continuing his research in long-term artistic relationship. In 2012, this work was given a name, Cleveland CORE Ensemble, and is dedicated to developing unique theatre practices, investigating the potential of the craft of acting, and creating a distinctive body of theatrical works. The ultimate purpose of the ensemble goes beyond the creation of individual performances, as it also influences the broader artistic work of CPT and informs the pedagogical practices for our education programs.