The Recital of Return 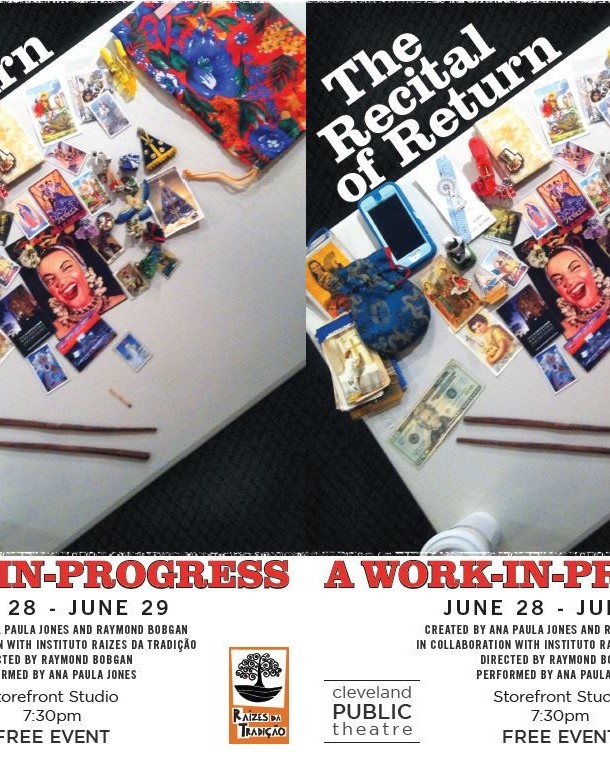 Through songs, stories, physical actions, dances as well as historic and cultural background, this work-in-progress showing invites you to join Ana Paula Jones on her journey through Brazilian Traditions. 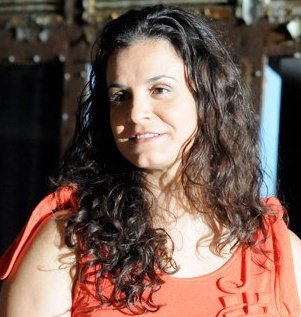 FREE WORK-IN-PROGRESS
Be part of a performance in the making.
Tickets are first come first serve – Arrive Early

In 1996-97 Jones lived in Cleveland as a visiting artist at CPT. During this time, she began to ask herself “what does it mean to be Brazilian?” After returning to Brazil she began a new journey to answer this fundamental question. Travelling to remote villages, Jones studied with traditional masters and engaged in cultural celebrations unique to Brazil. In 2000, Jones founded Instituto Raizes da Tradição to preserve, protect and share the traditions of her homeland. She led a national movement which culminated in more than 100 traditional masters testifying to the national congress and the passage of legislation to protect cultural heritage.

Now Jones is ready to tell her story – a story that begins and ends in Cleveland. Jones left Ohio with a simple question and returns to create a performance that seeks to articulate her journey through Brazilian culture to herself.

After each performance CPT invites you to mingle with Ana Paula Jones to offer feedback on this work-in-progress with free food and drink.