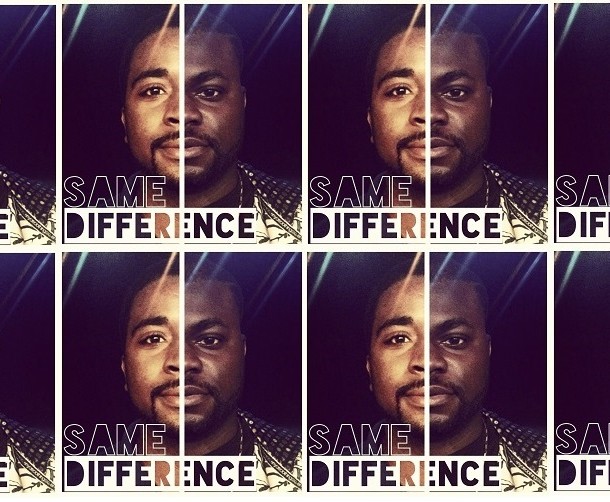 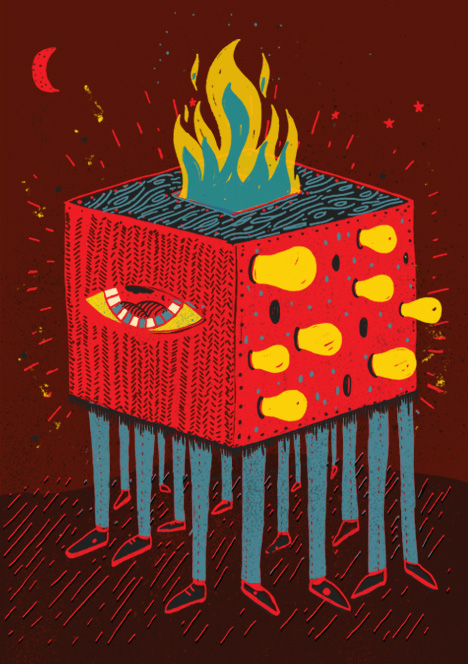 Anthony and Jahmal are two young black men-thrust together as college roommates and struggling to define themselves in a world that is always trying to tell them who they are. Dynamics of race, gender, class and privilege intersect in this contemporary drama by Chicago playwright, Sam Roberson.

Artist Bio:
Al Heartley is an anti-racism practitioner and arts leader. He currently is the assistant to the artistic and managing directors at Cleveland Play House where he previously was the education associate. Al recently directed Same Difference for CPT’s 2013 Springboard Series as well as directed a reading of the play at Sankofa Theatre Company in Chicago. Al has assisted directed in Chicago and was the dramaturgy support for a new play by Robert O’Hara at Steppenwolf Theatre. He was a 2012 Young Leader of Color with TCG in Boston and in 2013 moderated a panel at the National Conference in Dallas on mentorship and fellowship programs. He previously received training in the Multicultural Fellowship Program at Steppenwolf Theatre Company in Chicago where he was the theater management apprentice. He is an avid reader and writer on critical race studies in theater and culture with an acute interest in African American and Latina/o theater.

Samuel G. Roberson, Jr. is very excited to be involved with such a great organization. Sam’s Chicago Stage credits include: Samuel J and K (Steppenwolf Theatre), Civil War Christmas (Northlight Theatre), The Colored Museum and Sanctified (Congo Square Theatre Company), Living Green and The Lost Boys of Sudan (Victory Gardens Theatre) and The Ballad of Emmett Till (Goodman Theatre). Roberson has also been seen on the stage at Penumbra Theatre, The Children’s Theatre Company, The Pillsbury House Theatre, Illusion Theater, Imagination Stage, Source Theatre and The Studio Theatre. Sam is also President and Founder of, Make Me A Match Project, a nonprofit organization dedicated to saving the lives of patients with blood related diseases. He is very proud graduate of Howard University and thanks his family, friends and his wonderful wife for their constant support and motivation.