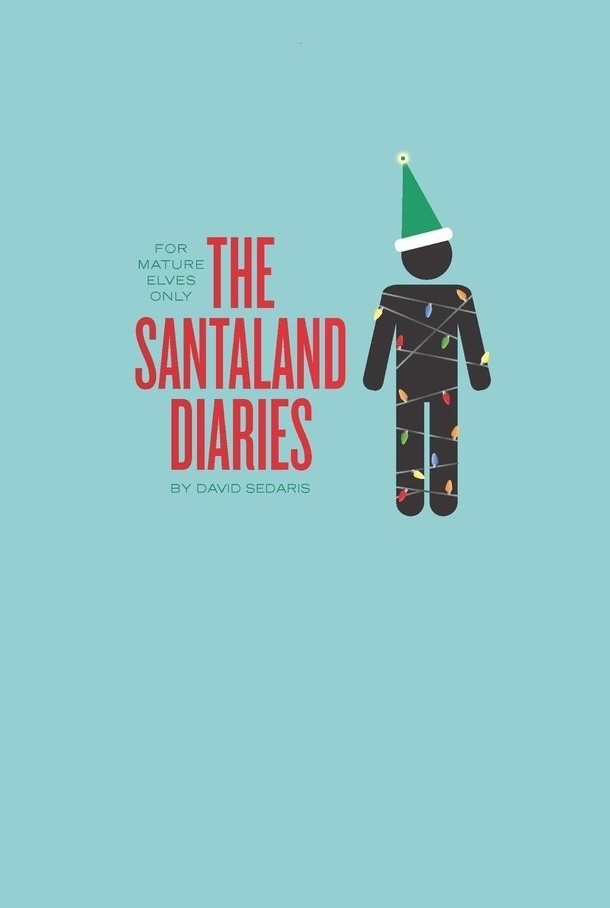 Join CPT at PlayhouseSquare for "The SantaLand Diaries". Eric Schmiedl stars as the hilariously jaded "Crumpet" in David Sedaris' acclaimed Christmas comedy, which tells the story of an out-of-work actor who takes a job as a Macy's Christmas elf.