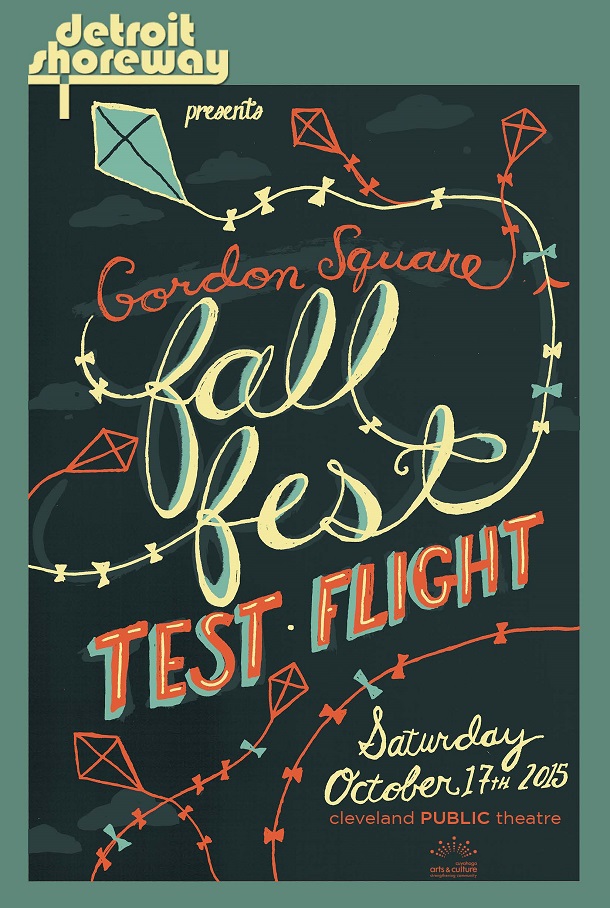 Experience the tastes, sights and shops of Gordon Square, while local artists infuse area storefronts with theatre and live music. Enjoy an array of free events throughout the neighborhood, including performances by the artists of CPT, Near West Theatre, Theater Ninjas and others. Visit the nearby bars and restaurants for food and drink specials, and hit the dance floor at the FREE late night afterparty, hosted by CPT and open to all.

Come for the art...stay for the party*!

*And PIZZA! Local food truck, SAUCED, will be serving up hot, local, wood-fired pies from 9p until the end of the party.

Fall Fest in The Plain Dealer! 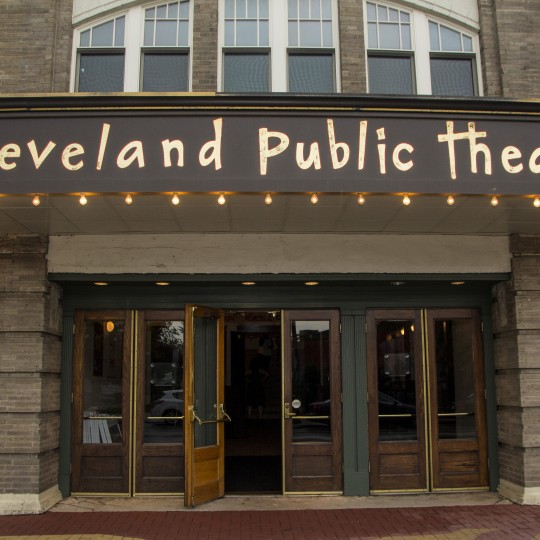 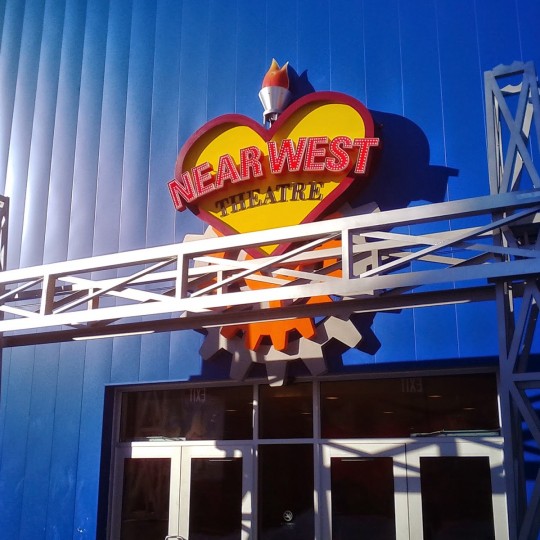 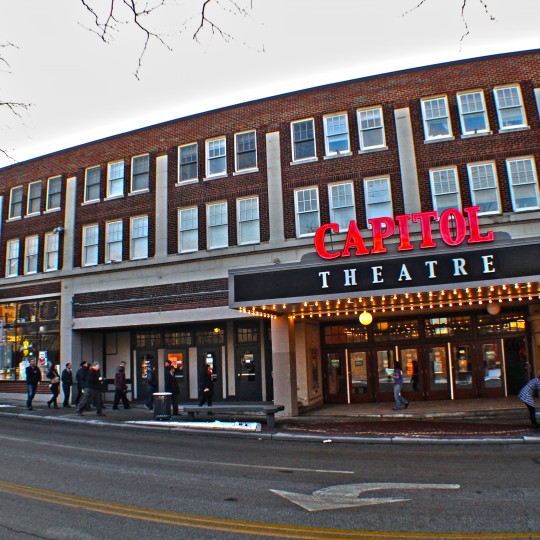 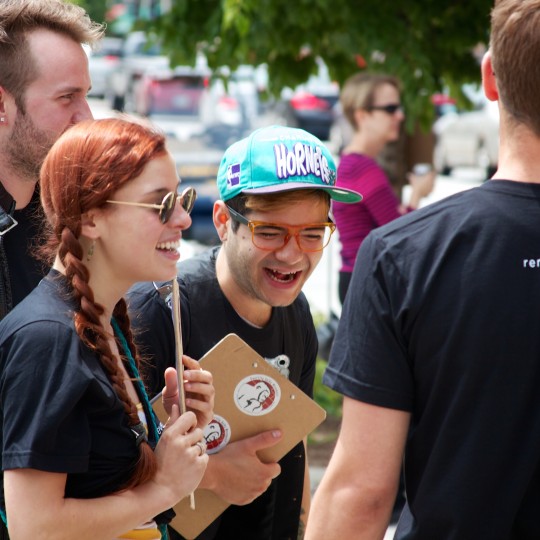 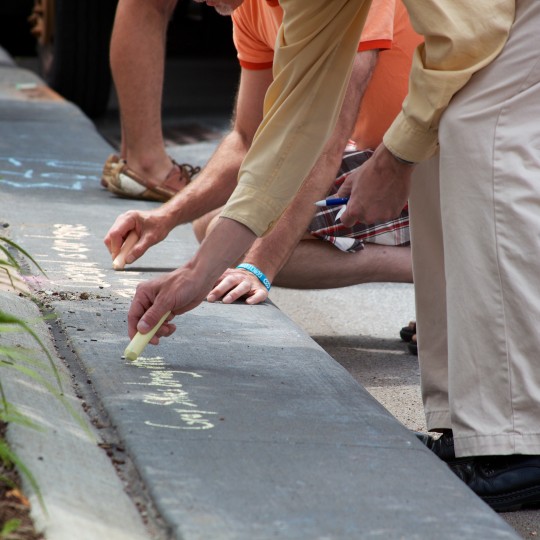 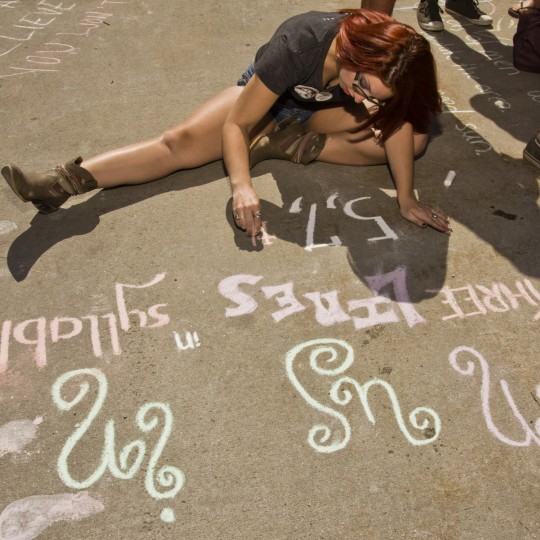 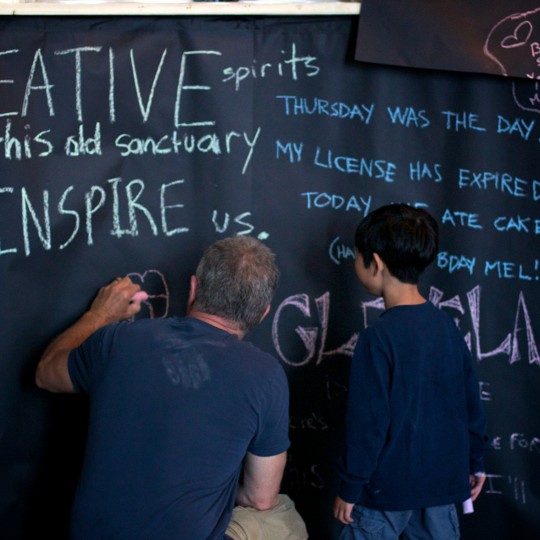 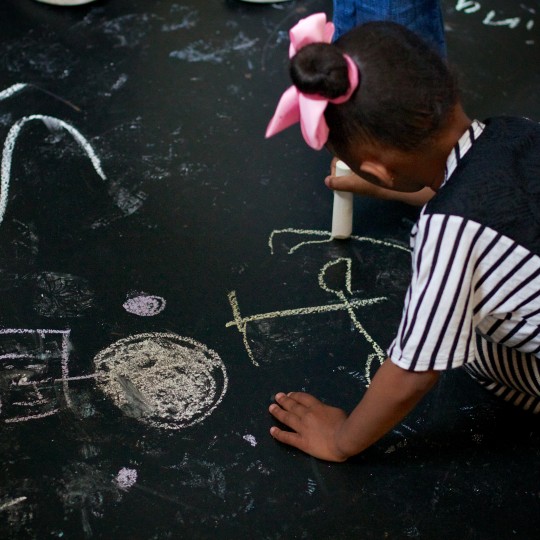 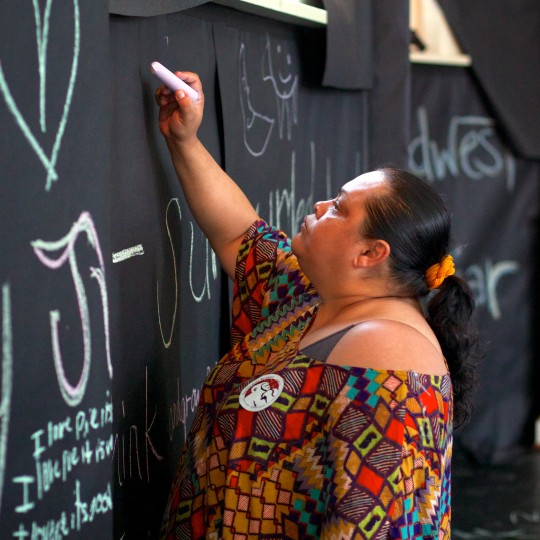 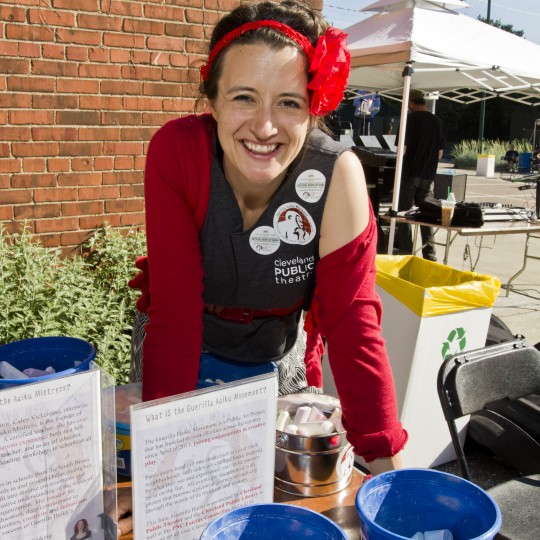 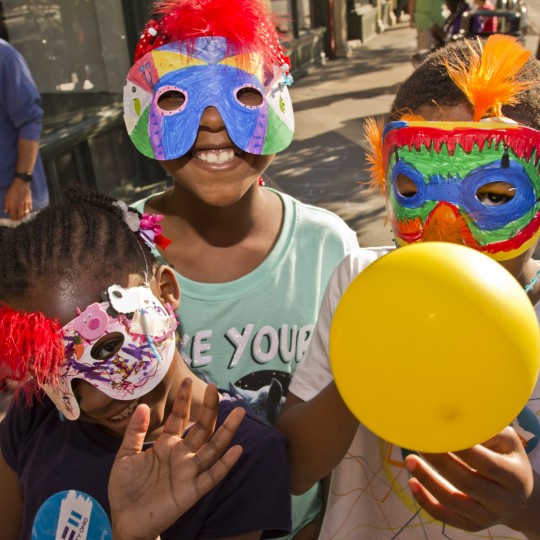 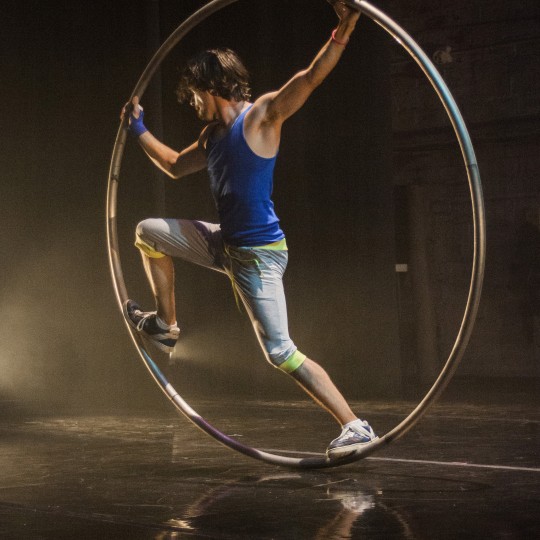 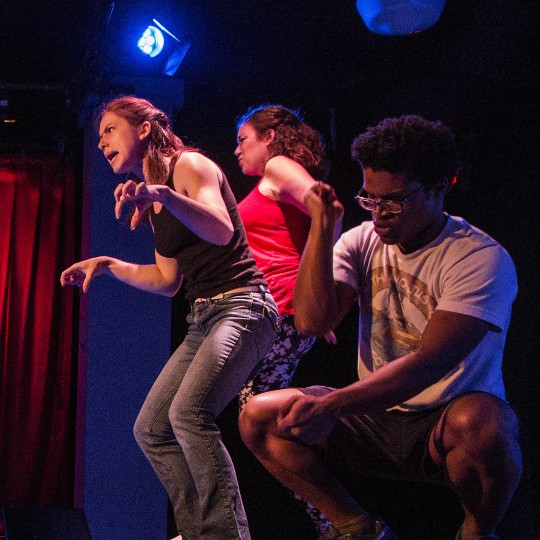 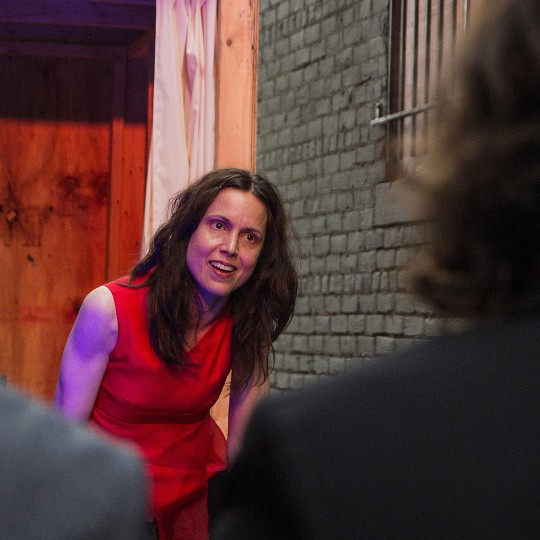 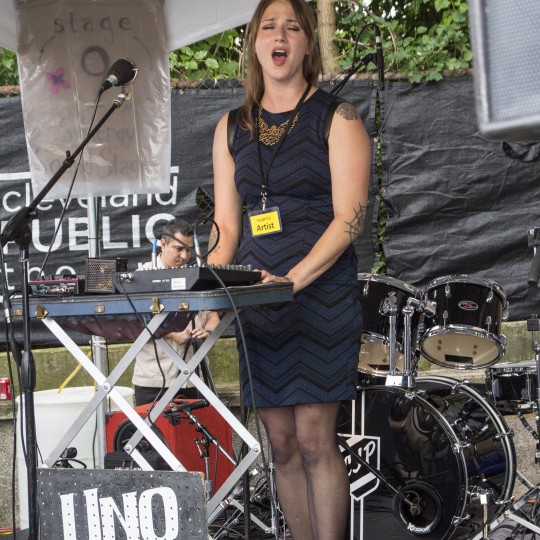