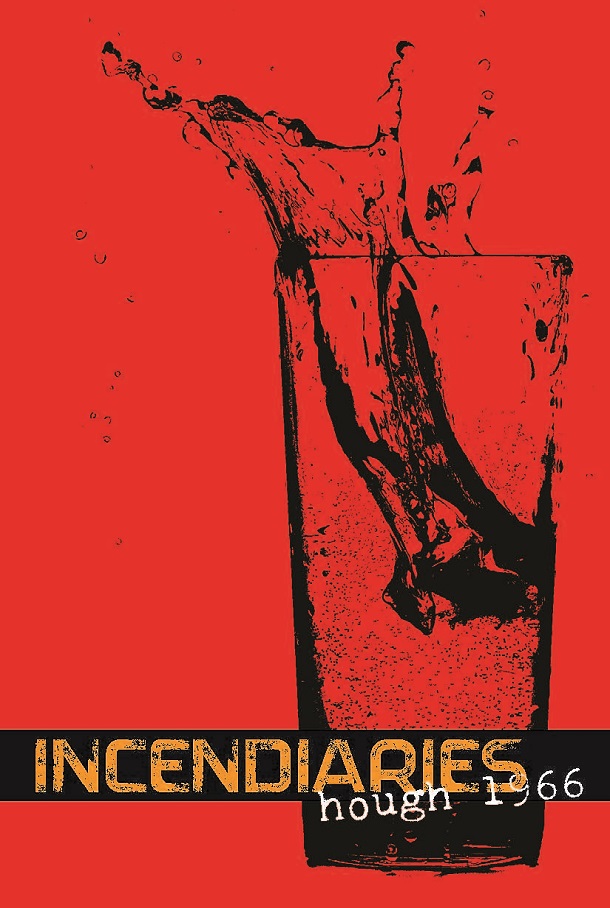 A Co-Production with Ohio City Theatre Project. Conceived and Directed by Pandora Robertson.

Based on the race riots that tore through Cleveland’s east side Hough neighborhood in the late 1960s, INCENDIARIES delves into historical text, trial transcripts and citizen accounts to explore our past conflicts between law enforcement and the communities they serve. With muscular intensity and a dynamic physical style, INCENDIARIES sheds light on the past to better see the present. World Premiere 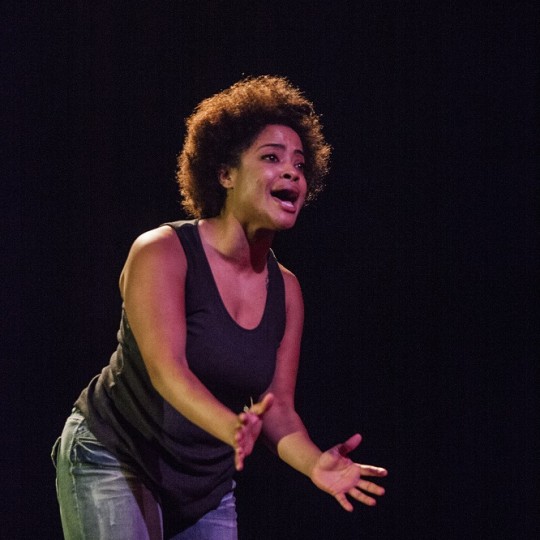 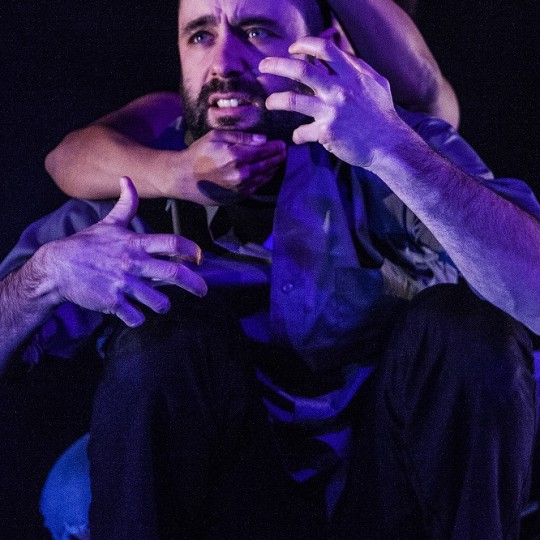 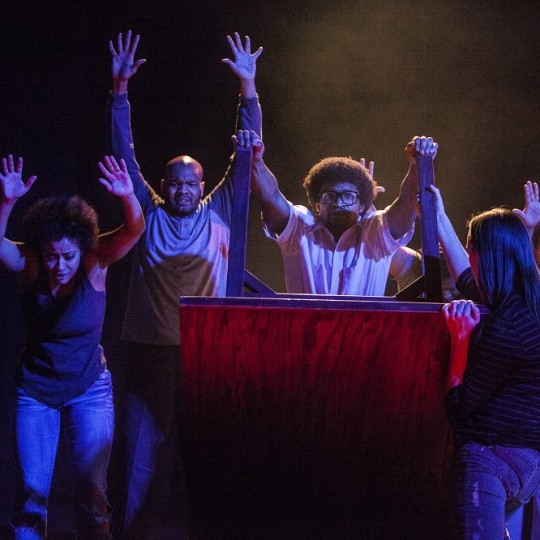 This performance is made possible with in-kind support from Playhouse Square.
Other funding support by The George Gund Foundation,
The Char and Chuck Fowler Family Foundation,
Mary Ann and Jack Katzenmeyer . 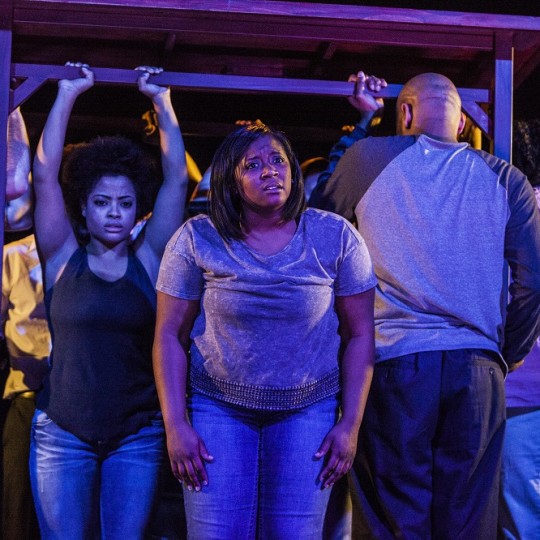 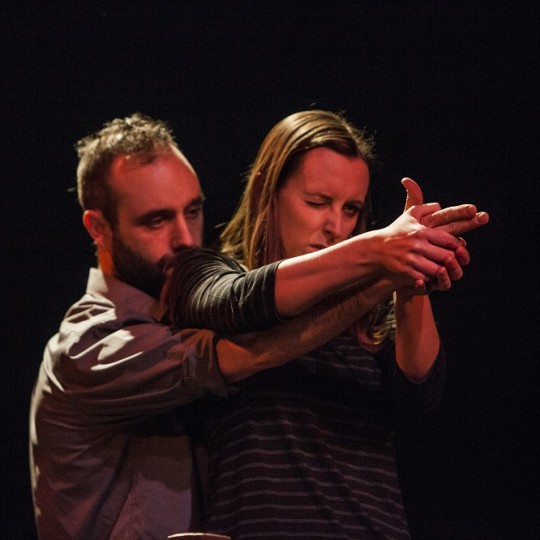 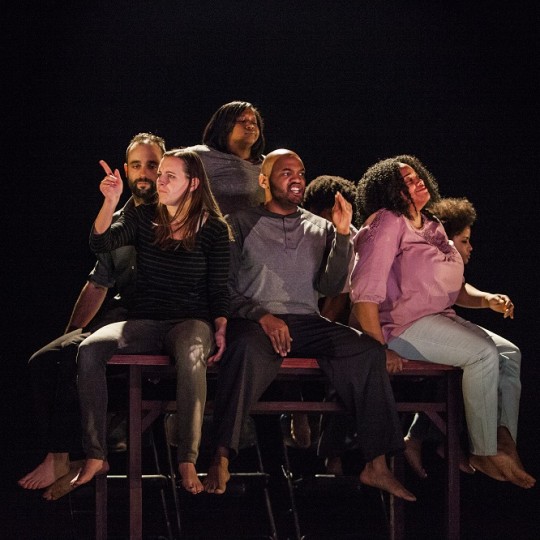 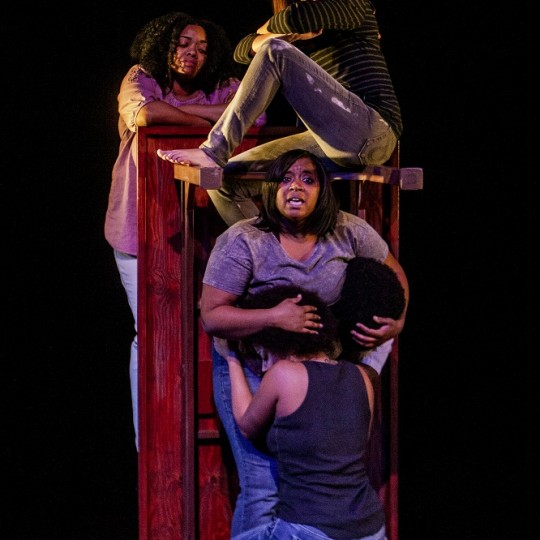 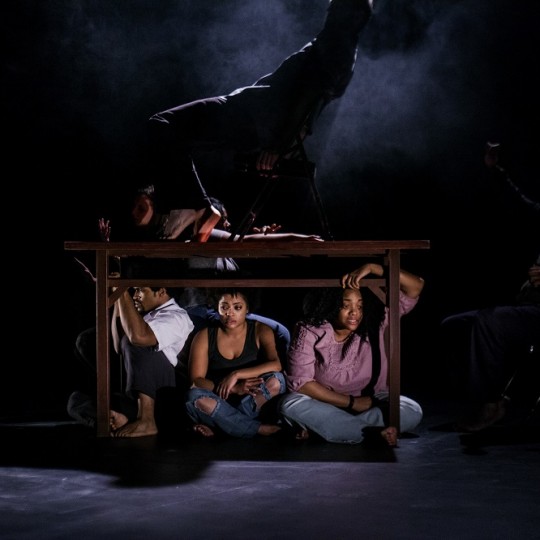 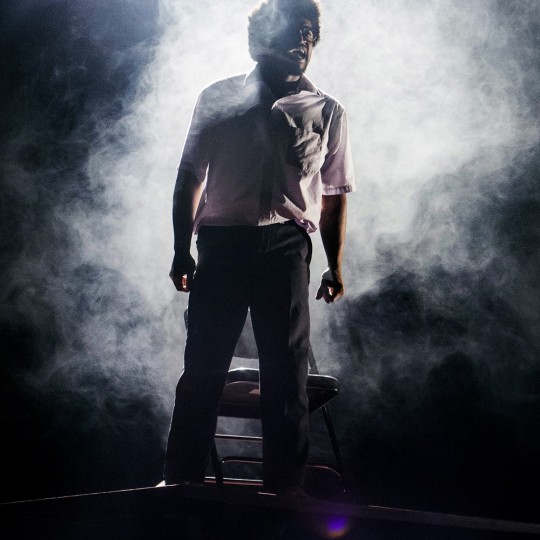 Join CPT opening weekend (January 7-9) for free performance of Incendiaries, offered to the public as part of Cleveland Public Theatre’s 2016 “Road to Hope” celebration. Tickets can be reserved by calling the CPT Box Office at 216.631.2727 x501 or ordered online at www.cptonline.org using code “HOPE.” Tickets must be claimed by 7:15pm day of show.

A note from the Conceiver and Director, Pandora Robertson 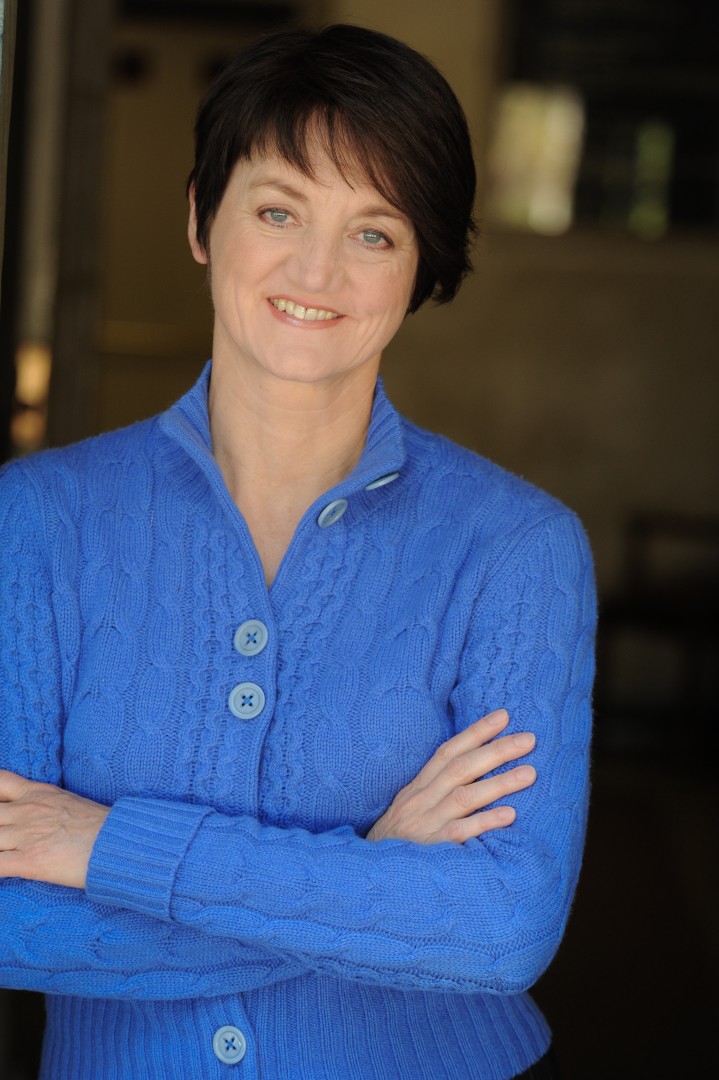 I believe my job as an artist is to tackle difficult topics and inspire others to venture out into the unknown. And I am inspired by theatre’s potential to convene citizens and empower them to confront challenging contemporary issues within the parameters of an artistic arena.

Incendiaries is based on the 1966 Hough uprising. Seven actors interpret six days of Cleveland history in compressed space and time. The playing space is literally a table and three chairs. The cramped space should evoke discomfort and remind us of how much more room our society could give to the pressing issue of social justice.
Creating Incendiaries has been a remarkable journey with many twists and turns. I continue to learn just how much I take the privilege of my civil rights for granted. During the 1966 race disturbances, innocent citizens were dragged from their beds and out of their homes in their nightclothes and thrown in jail without warrants. This wasn’t Syria, this happened about a mile from where I work. And I wish I could brush it aside and say that these kinds of incidents could only happen fifty years ago. Last November, one of our actors came to rehearsal announcing that twelve-year-old Tamir Rice had just been shot right across from his apartment building.
Unfortunately, the stories that we are interpreting in Incendiaries are hugely relevant and present tense. Drama is conflict and where there is great struggle, there is potential for significant change. Creating Incendiaries has been challenging but it has been profoundly rewarding to work on this content with a passionate and committed group of artists.
– Pandora Robertson,

Conceiver and Director of Incendiaries, Co-Found and Co-Director of Ohio City Theatre Project

Incendiaries was originally performed as a 15 minute excerpt in CPT’s Fire on the Water, a multidisciplinary work that explored the environmental and social conditions surrounding the 1969 burning of the Cuyahoga River in Cleveland. The short work was presented at Station Hope in May 2015 and has since toured to various venues throughout Northeast Ohio. Incendiaries has been developed into a full, evening-length work and will premiere in January 2016 at CPT.