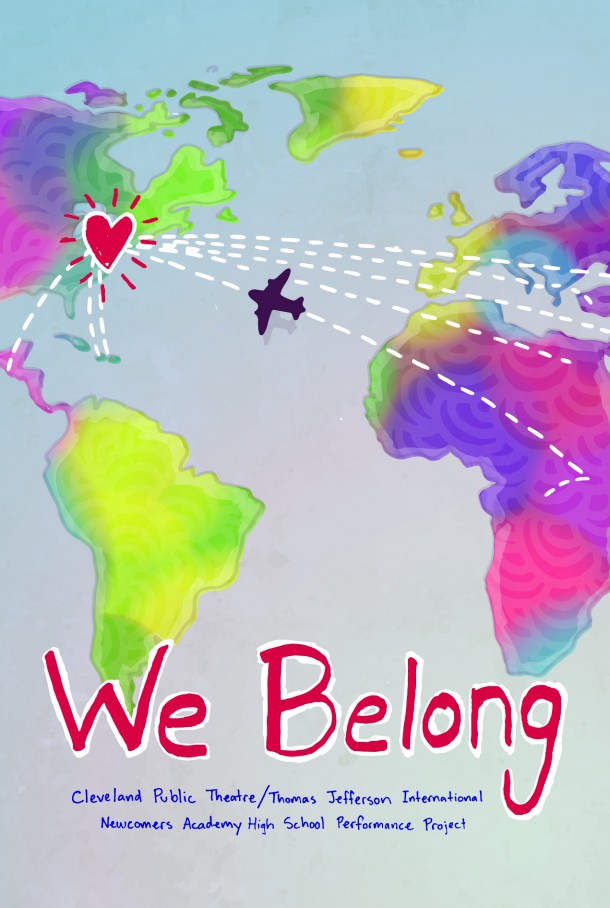 Performance is free and open to the public. Reception to follow.

"We Belong", an original performance created by the Cleveland Public Theatre / Thomas Jefferson International Newcomers Academy High School Performance Project features original stories and performances by the CPT / TJINA Student Ensemble, a group of TJINA students, ages 14-17, who have dedicated themselves to a rigorous after-school rehearsal process to create this original performance. 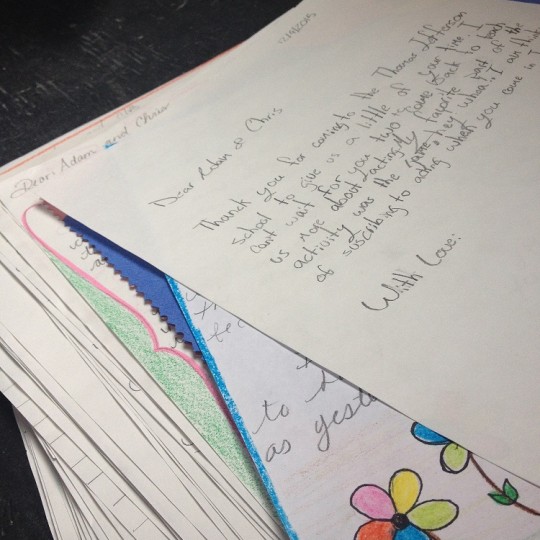 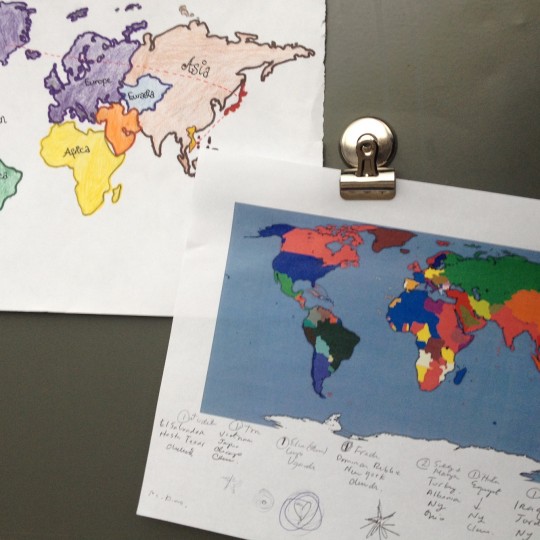 an original performance created by the

We Belong features original stories and performances by the CPT / TJINA Student Ensemble, a group of TJINA students, ages 14-17, who have dedicated themselves to a rigorous after-school rehearsal process to create this original performance.

Cleveland Public Theatre conducts this program in partnership with Thomas Jefferson International Newcomers Academy (TJINA), a school of the Cleveland Metropolitan School District. TJINA students speak 22 languages and come from 50+ countries. We Belong is the culmination of a 3-month collaborative process with TJINA high school students and CPT teaching artists, with the support and involvement of TJINA teachers and staff. Together they have created an original work of theatre based on the students’ own stories and cultures and their experiences as newcomers in the United States.

This program is a collaboration with the City of Cleveland’s International Village: The Dream Neighborhood, which serves refugees. 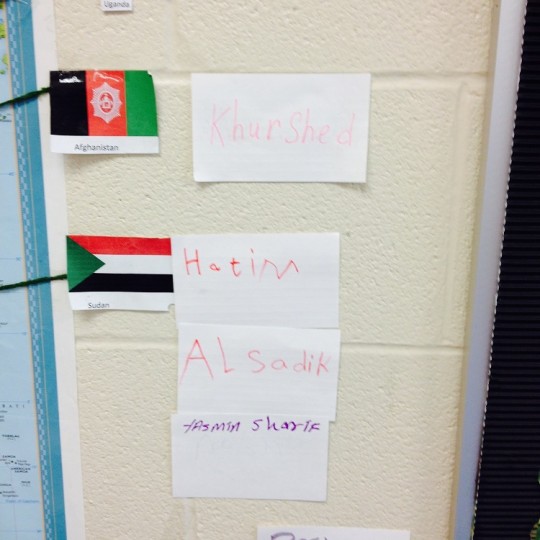 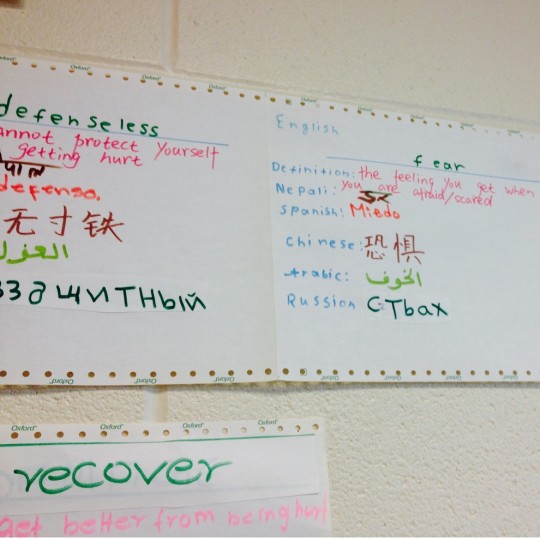 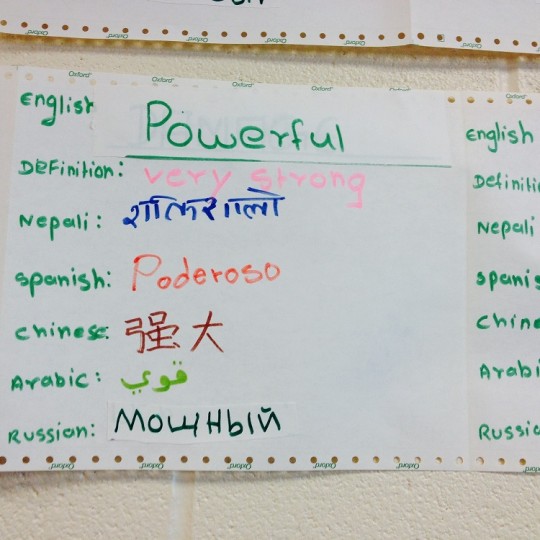 CPT/TJINA High School Performance Project seeks to empower and challenge teens to learn and practice new communication skills, to develop strong interpersonal skills, to grow in understanding of themselves and others and to express their unique stories through the disciplined craft of theatre. The participants gain employment skills such as team work, commitment and project follow-through. They also have the opportunity to share their work with their school community and the public, thereby raising awareness and compassion around issues that impact Cleveland’s international youth population.

The goal of the CPT/TJINA High School Performance Project is to enhance cross-cultural understanding among a diverse group of international teens and their new Cleveland community.

Thank you to the entire TJINA high school student body, who participated in a series of workshops in December 2015, contributing their talents in the creation of this work.

Made possible through the generous support of the City of Cleveland and the Cleveland Metropolitan School District.