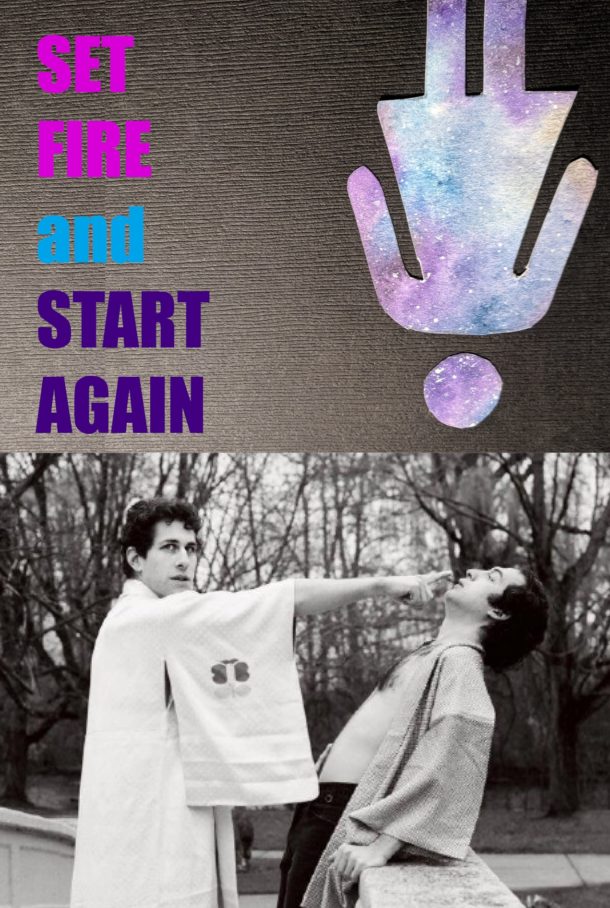 The loss of her job leads to a woman’s collapse of identity. Jumping through time and consciousness, she attempts to redefine herself and her relationship while grappling with insecurities, latent desires, and societal expectations.

Carrie Williams (Playwright & Director) is a performer, director, artist, and educator. Recent performance credits include Talespinner Children’s Theatre, Theater Ninjas, convergence-continuum, Mamaí Theatre, as well as Cleveland Public Theatre’s production of 44 Plays For 44 Presidents. She is a teaching artist all over the Cleveland area, the lead scenic artist at Talespinner Children’s Theatre, and is the Education Associate at Dobama Theatre, where she is coordinating the 40th Annual Marilyn Bianchi Kids’ Playwriting Festival.

This high-octane duet explores the slippery relationship between justice and mercy in our contemporary world. An ordinary conversation morphs into a puzzle where language is a wily weapon, laughter and tragedy collide, and traditional conventions of storytelling unravel.

Paul Manganello is a Detroit-based actor, writer, and director. As a co-founder of Fratellanza, he has performed in all of the company’s projects. Recently, he performed the solo children’s show Balloonacy at the Flint Youth Theatre, and directed Five After Five for the Detroit Dance Race, produced by ArtLab J. Other performances include Too Much Light Makes the Baby Go Blind (UnTheatre at Matrix Theatre); The Jabberwocky (Great Lakes Theater); The Bodies (FringeNYC). Training: 2012 Fulbright Arts Scholarship to Scuola Teatro Dimitri; École LASSAAD; Malcolm Tulip (University of Michigan).

Jim Manganello is a director, movement director, and performer based in Glasgow. He is co-founder and artistic director of Fratellanza. He’s directed and created movement for the Citizens Theatre, Perth Theatre, the Viaduct, Drama Centre, Blackheath Halls, Fulham Opera, and Scottish Opera. He’s performed with Redmoon, Michigan Classical Repertory, at Festival Sortilèges in Ath, Belgium, and on all Fratellanza projects. Training: École Lassaâd, Brussels; MFA in Theatre Directing from Birkbeck College, University of London. 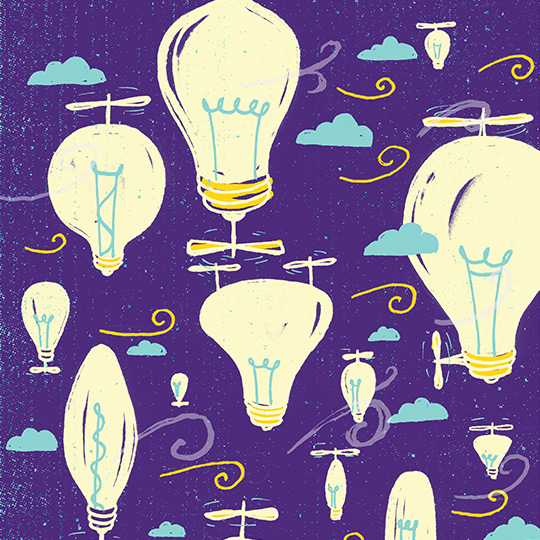 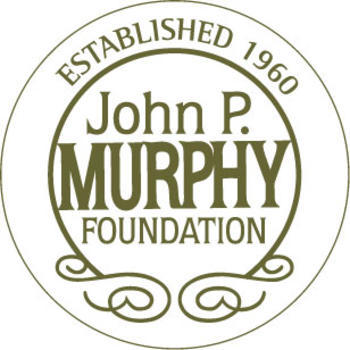