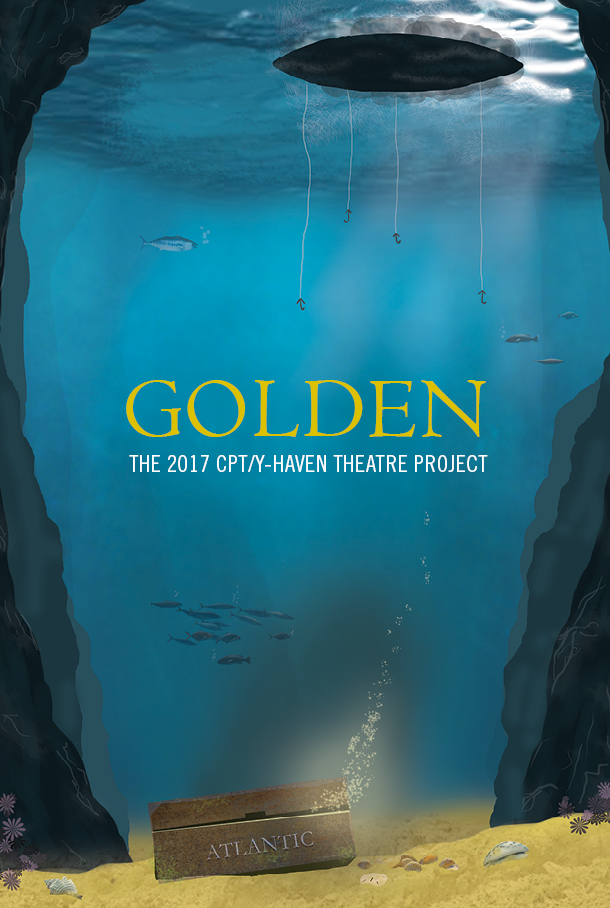 Created and performed by the men of Y-Haven, a branch of the Greater Cleveland YMCA. Directed by Adam Seeholzer.

Cleveland Public Theatre and Y-Haven present Golden, created and performed by the residents of Y-Haven, a branch of the Greater Cleveland YMCA. A nineteen-year partnership between the two organizations, the project introduces theatre arts to formerly homeless men recovering from substance abuse and mental health challenges. As they work with CPT artists to create an original performance based on their personal experiences, participants develop skills and capacities that support their sobriety and transition to employment, permanent housing and independent living.

The one weekend only production at CPT will be followed by free performances in the community. See below for more information.

Saturday, November 4th is a special benefit performance in support of Y-Haven. Tickets are available for purchase, see below for details. 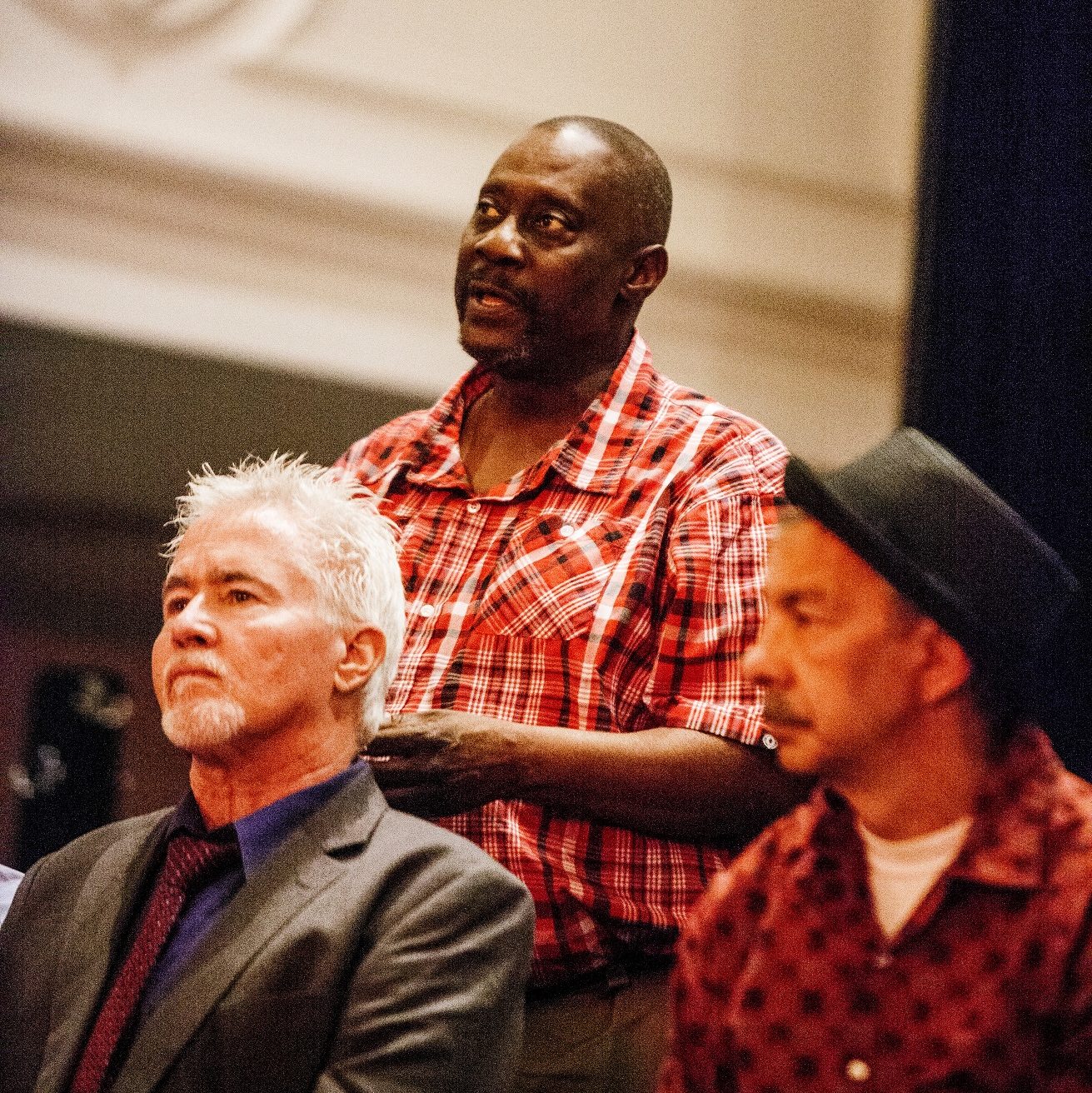 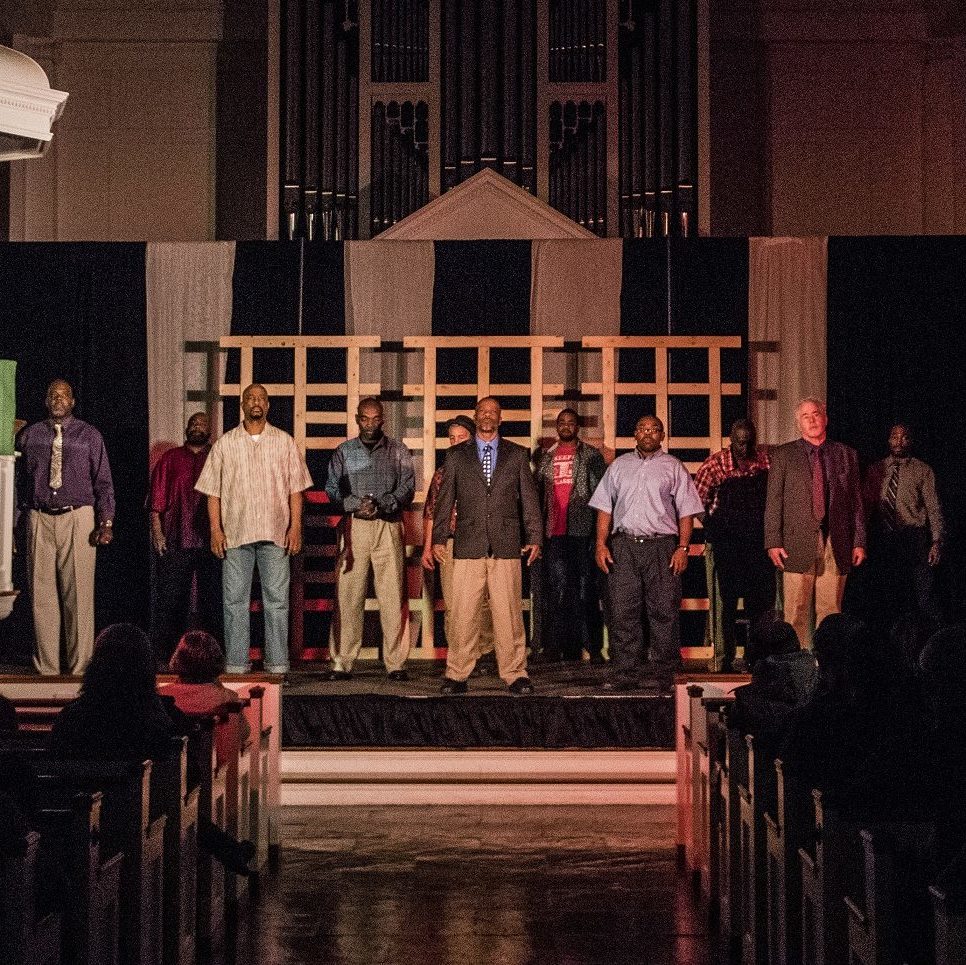 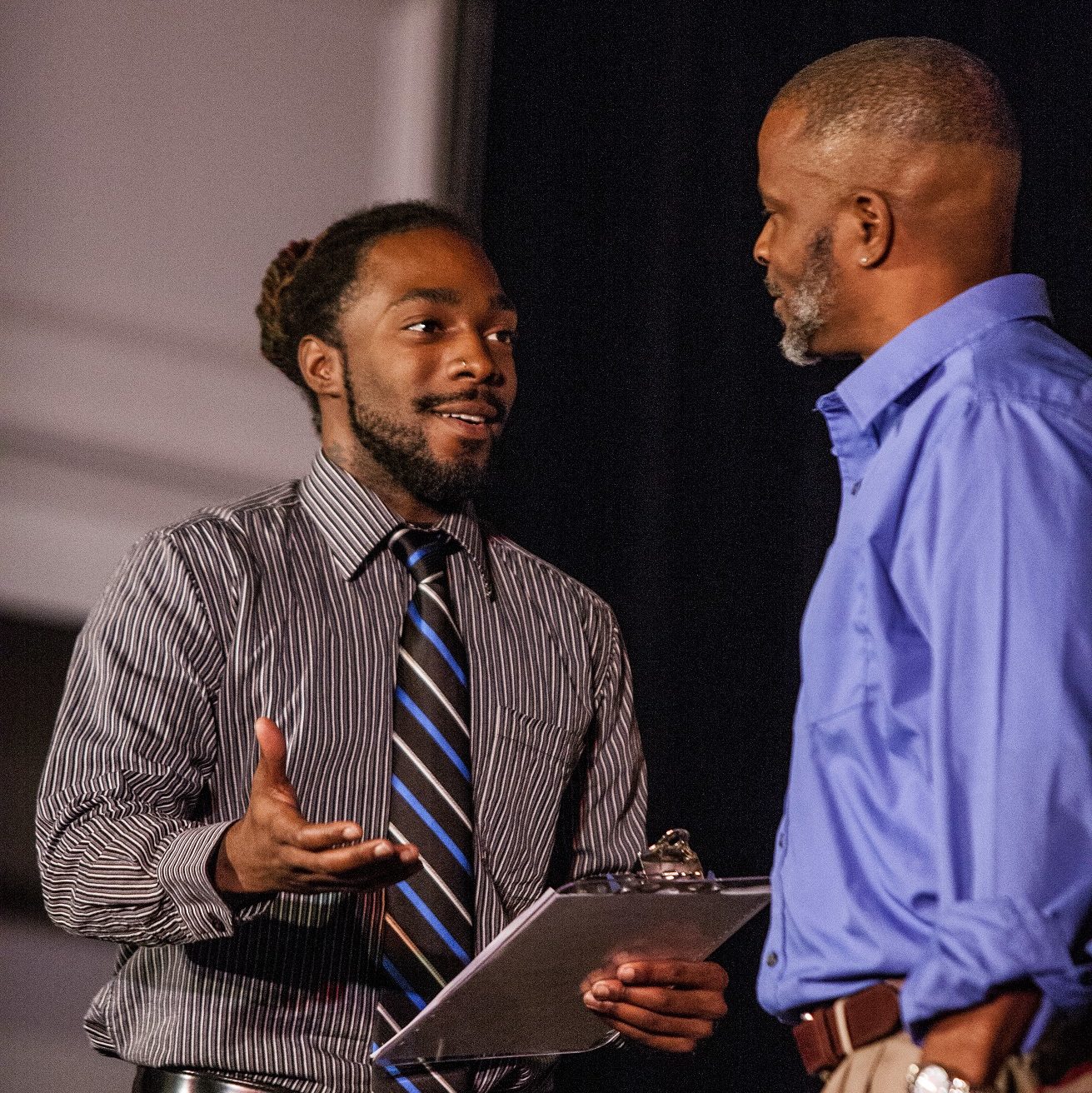 CREATED BY THE ARTISTS OF Y-HAVEN

What happens when old buddies rekindle their friendships after 5 years of disconnection? Craig is back in town seeking support through a family emergency. While out fishing, the friends reel in a mysterious lockbox from the bottom of the lake. When the box is unlocked and gold is revealed, motives are questioned, desire overpowers, and haunting stories emerge as relationships fray. Golden is a compelling original play exploring the cost of greed, the calling of friendship, and how stories shape our existence and connect us to our humanity.

A consistent audience favorite, the CPT/Y-Haven Theatre Project offers candid insight into important issues of our society and gives real hope for growth and change. Audiences are deeply moved by the poignant stories presented in this powerful collaboration. 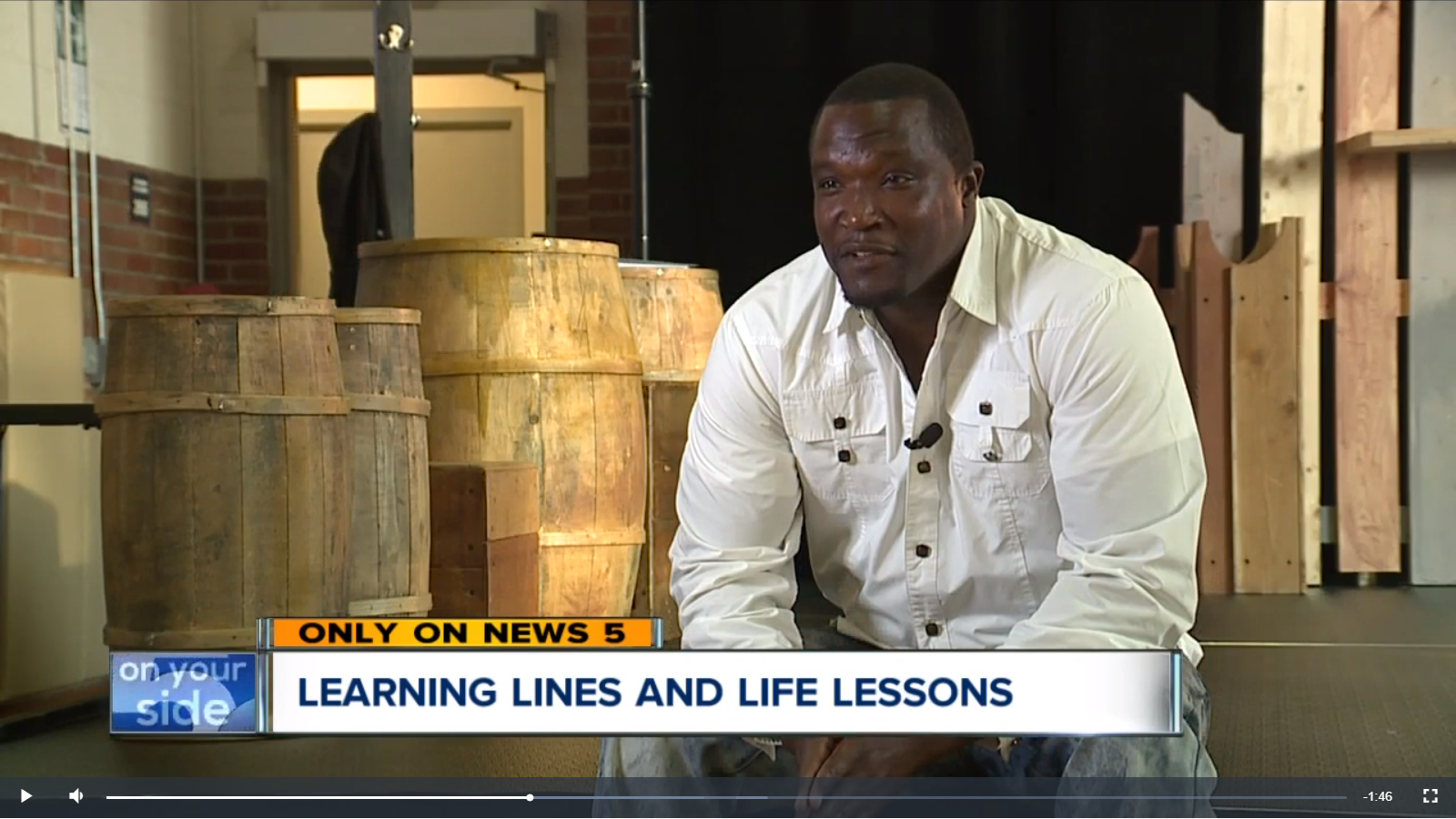 “I don’t worry about the outside world. It just takes me away from everything. I’m just focused on this one thing when I’m onstage.”

“Usually, none of the actors have ever been on stage before. But after 3 short months, they put on a 50-minute show. And the results are inspiring.”

Click here or on the image to watch a feature on the 2017 Y-Haven Theatre Project on Channel 5 News by Amanda VanAllen. 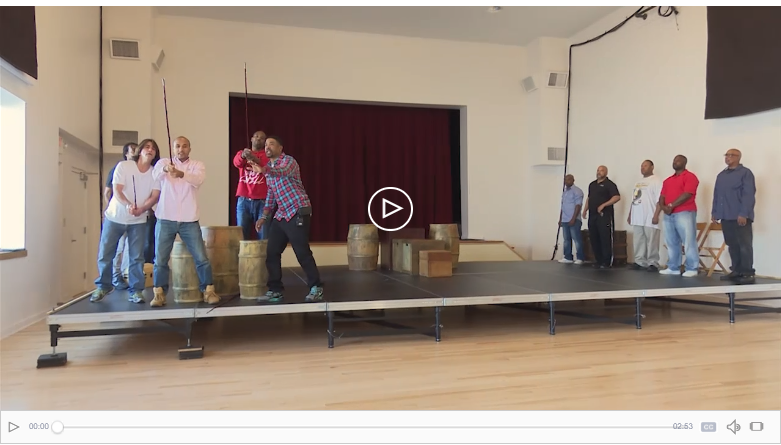 Free Performances in the Community

Cleveland Public Theatre gratefully acknowledges the citizens of Cuyahoga County for their support through Cuyahoga Arts and Culture. 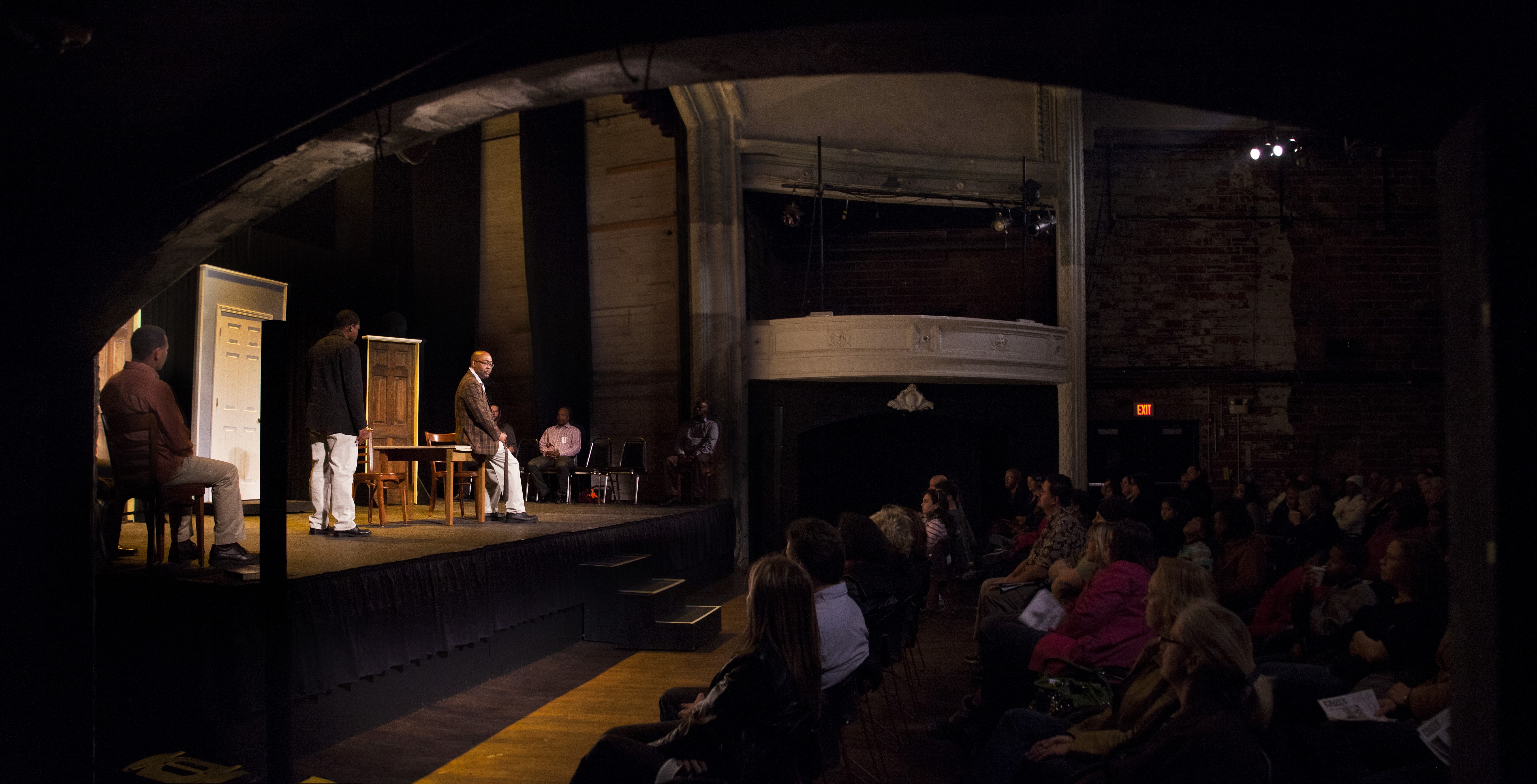