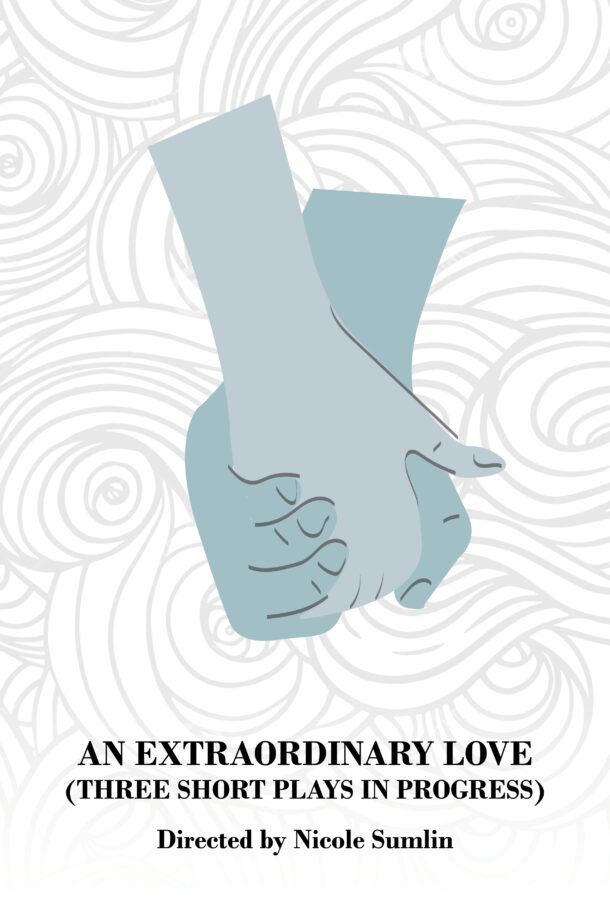 For generations, Black love and relationships have pressed through amazing obstacles to soothe, nourish, and bloom. Many entities outside of Black culture have tried to name what this love is and what it’s not. In the context of three 10-minute plays presented as readings on Zoom, Black artists authentically explore this extraordinary love, with extended post-show discussions to unpack its beauty.

Content Warning: An Extraordinary Love includes adult and sexual content, and discussions of race, drug use, incarceration, growing up without a parent, and coming out.

EVENT DETAILS
You must use Zoom to see this work. You will receive an email 1-2 hours before showtime with the meeting login information. 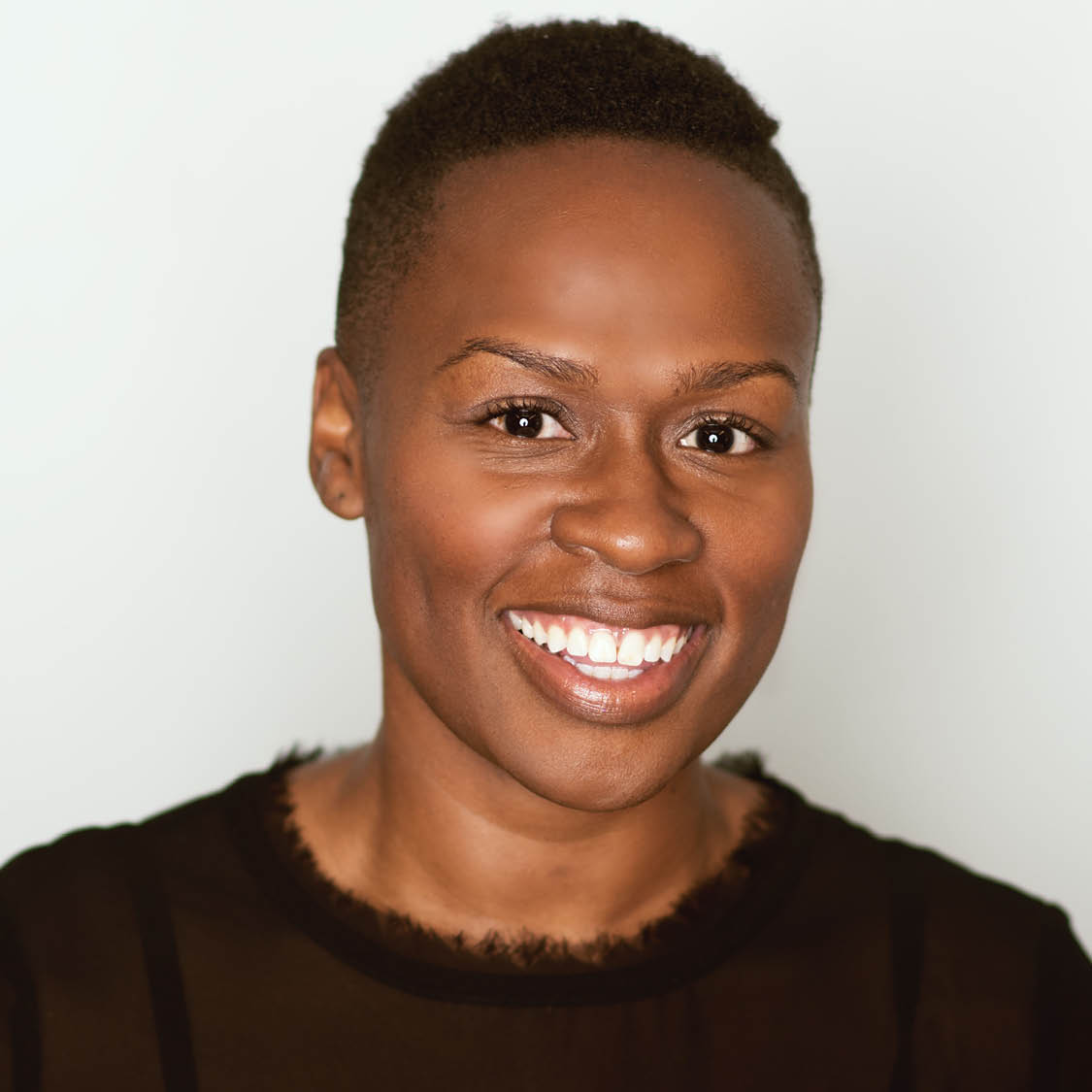 Nicole Sumlin is an actor, singer, director, writer, producer, and educator. She served as Vocal Music Director for choral ensembles, Musical Director and Assistant Director for theatre productions, and ELA educator for thirteen years in Wheaton, IL, Mansfield, Ohio, and South Euclid, Ohio. In 2014, she was named Educator of the Year by the Ohio PTA Board’s 11th District. In 2016, she shifted her focus to performing arts instruction and clinician work with area choruses and theatre ensembles (including the Dazzle Awards at Playhouse Square, Cleveland Metropolitan School District’s All-City Musical, and Shining Star CLE) while continuing to perform in Cleveland and New York City. She recently served as Academy and Curriculum Manager at Cleveland Play House, where her responsibilities included managing its Theatre Academy and Summer Academy, as well as crafting and implementing professional development and audience engagement programs. In 2019, Nicole was awarded Best Actress in a Musical by the Cleveland Critics Circle for her performance as Billie Holiday in Lady Day at Emerson’s Bar and Grille at Beck Center for the Performing Arts. New York City performances include: Medusa (Medusa), Zu (Project Tiresias), Judge Jill Joyce (How to Be a Winner), and Columbiner (ReB+VoDkA+Me). Regional performances include: Breakout Session (or Frogorse) at Cleveland Public Theatre (Jessica Moore); Rastus and Hattie, also at CPT (Needra); A Raisin in the Sun at Ensemble Theatre (Ruth Younger); Treasure Island at Ohio Shakespeare Festival (Long John Silver); Memphis at Cain Park (Felicia); Children of Eden at French Creek Theatre (Eve/Mama Noah); The Music Man at Cain Park (Marian Paroo); Caroline or Change at Tantrum Theater (The Washing Machine); Minton’s Place at Cleveland Play House (Jennifer/Ensemble); Lines in the Dust at CPT (Denitra Morgan); Bourbon at the Border at The Maltz Museum (May); Songs for the Asking at Playhouse Square (Vocalist/Co-Creator); Mr. Burns, A Post-Electric Play at CPT (Jenny/Bart); Violet at Lakeland Civic Theatre (Lula Buffington); and A Civil War Christmas at Dobama Theatre (Elizabeth Keckley). Her cabaret show, Sing It All, debuted at The Bop Stop in 2018. She and her husband Eugene created Beauty for Ashes, a project celebrating their rich family history, which debuted at CPT’s Station Hope in 2016 and was remounted for the 2020 Station Hope virtual event. She has also been seen at The Fine Arts Association, Orchard Arts Project, Near West Theatre, Mercury Theatre Company, MOCA-CLE, Nighttown, and Severance Hall. She is a graduate of Wheaton College (IL) and studied voice at Wheaton College Conservatory of Music. She is a proud AEA member.