Excerpts from Panther Women: An Army for the Liberation 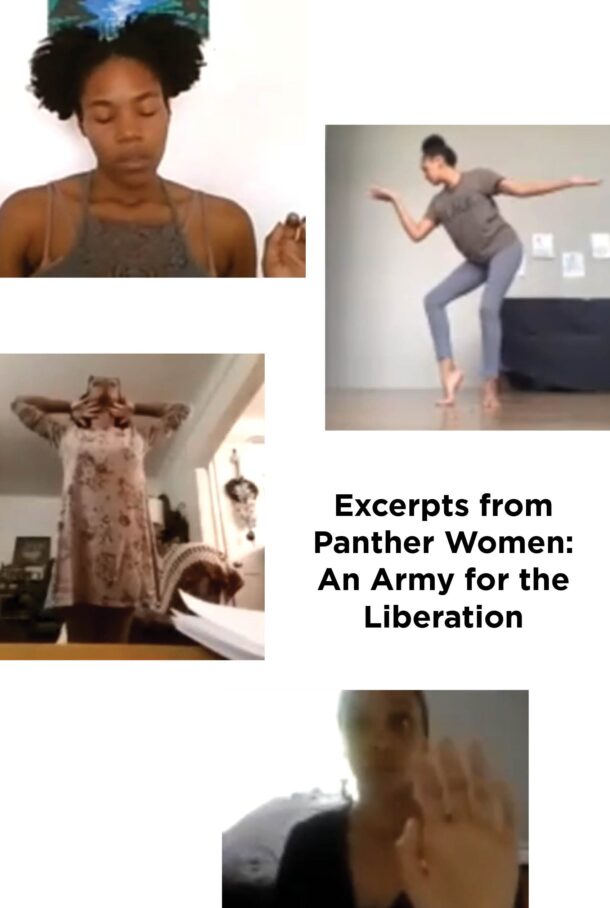 This is a work-in-progress virtual reading of new excerpts from Panther Women: An Army for the Liberation. The play follows the stories of three prominent women who were members of the Black Panther Party and Black Liberation Movement and explores the lives and unique experiences of Black Women in America. This will be a LIVE reading via Zoom and will not be available as a recorded video.

Please Note: Online sales for each performance will close at 7:00pm (ET). 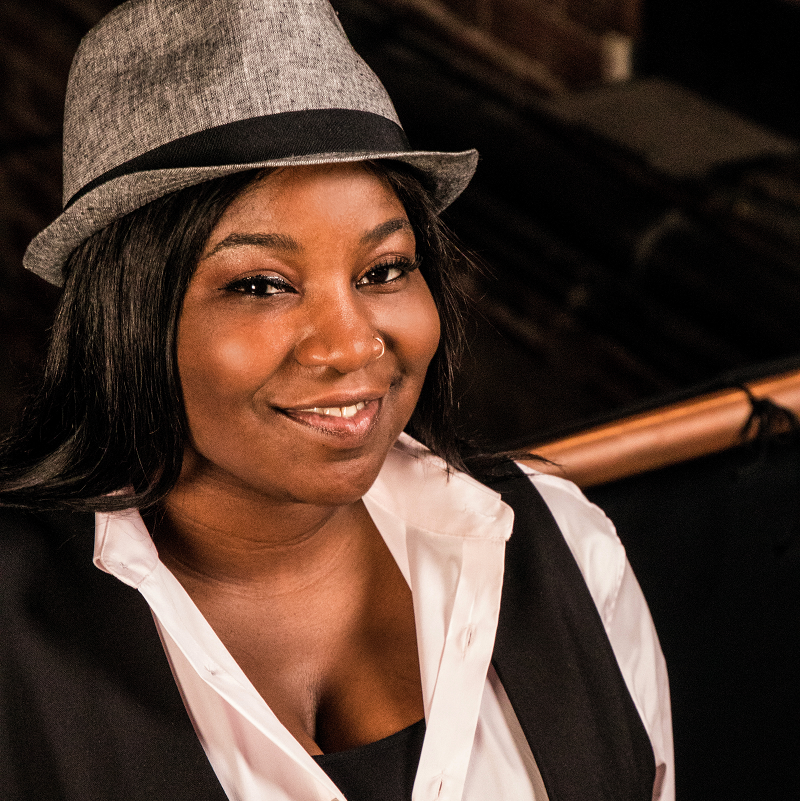 India Nicole Burton is an actress, director, playwright, and producer. She is a native of Akron, OH and graduated from The University of Akron in 2011 with a BA in Theatre Arts with an emphasis on performance. Upon graduating, India founded Ma’Sue Productions, an African American theatre company located in Akron. She has directed, produced, and performed in several of Ma’Sue’s plays and acted as co-artistic director until 2015. India has worked with many prominent Akron, Cleveland, New York, Atlanta, and L.A. actors, directors, and playwrights. Some of India’s acting credits include Julius Caesar (Portia), Bootycandy (Actor 1), An Octoroon (Dido), and Orlando (Orlando). India’s directing credits include for colored girls who have considered suicide / when the rainbow is enuf (Heads Up Productions), The Laramie Project (Heads Up Productions), Daybreak’s Children (Ma’Sue Productions), A Happening on Imperial (Ma’Sue Productions), O Patria Mia (Ma’Sue Productions), Little Women (Hathaway Brown Theatre Institute), Fire on the Water (Cleveland Public Theatre, co-directed with Raymond Bobgan), Panther Women: An Army for the Liberation (working title) (in development at Cleveland Public Theatre), and three short plays produced at Cleveland Public Theatre’s Station Hope: What we could have been, Maya: The Poet, and We Call you George. India’s assistant directing credits include the 2014 production of The Color Purple at Karamu House, brownsville song (b-side for tray) at Dobama Theatre, and Cleveland Public Theatre’s Barbecue and Good at Heart, featured in BorderLight International Theatre + Fringe Festival. India is a board member for New World Performance Lab and is in her second year as the NNPN Producer in Residence at Cleveland Public Theatre.