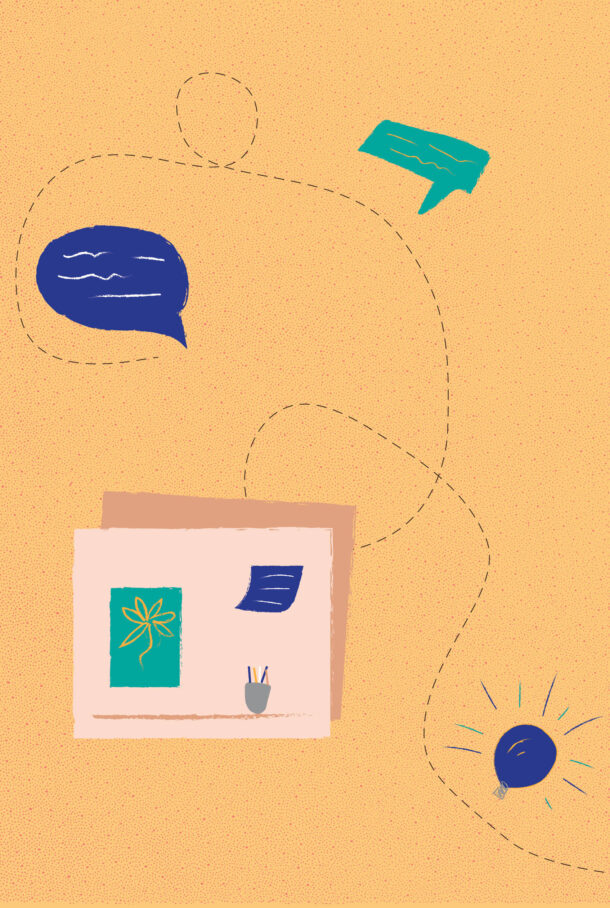 10 virtual spots available (one spot could include your whole family) each Monday
Registration: $1

This intergenerational workshop is geared for the WHOLE family. Parents/Guardians are not required to attend but highly encouraged. Registration is required (click TICKETS button below to sign up).

Join Faye Hargate, CPT Director of Community Ensembles, and Cleveland Act Now Teaching Artists, as they guide you in an interactive storytelling workshop that celebrates creativity, community, and family! Parents/Guardians are not required to attend, however when a young person signs into a workshop, Parent/Guardian consents their child(ren) has permission to participate in CPT Family Storytelling Time online activity, and understands and accepts terms and conditions as outlined in expectations, publicity release agreement, and liability waiver below.

Cleveland Public Theatre has my permission to photograph and videotape me/my child(ren) at any of the activities related to this project. I understand that the photos may be used in any type of publication (brochures, press releases, slide shows, television, web site, etc.) at the present or any time in the future. I understand that the use of these photos by CPT is intended solely for the purpose of promotion in relation to Cleveland Public Theatre, CPT’s Education Programming.

Except to the extent arising out of or resulting from CPT’s gross negligence or willful misconduct, I release Cleveland Public Theatre and its instructors, staff, officers, and Board of Directors from all liability in the case of accident or injury that may occur as a result of my/my child(ren)’s participation in CAN activities. 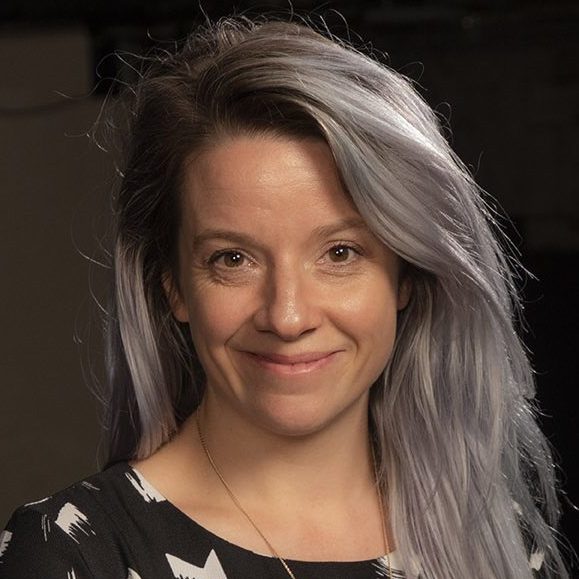 Faye is a performer, educator, creator of original works, and director. She was appointed to Director of Community Ensembles in 2016 after having served in a range of education, community connection, and artistic roles since joining CPT’s fulltime staff in 2009. Faye works with Teatro Público de Cleveland, supporting the production of bilingual devised plays, Spanish language scripted plays, and community projects at events like CPT’s Station Hope and Ohio City’s Street Festival, and Masrah Cleveland Al-Arabi مسرح كليفلاند العربي, collaborating with Raymond Bobgan and company members to support the development of new plays by, for, and with Arabic-speaking communities. Faye has ten years of experience with CPT’s Cleveland Act Now (formerly Brick City Theatre), teaching, directing, producing original plays and community events, and collaborating with community partner, Cuyahoga Metropolitan Housing Authority (CMHA). Her leadership has garnered program recognition: CMHA Community Partner of the Year Award in 2015, Cleveland Foundation Arts Mastery pilot grant in 2016, finalist for National Arts and Humanities Youth Program Award in 2016 and 2017, and Cleveland Foundation Arts Mastery grant renewal in 2018. In 2017, she was awarded the Rising Activist Award from Community Shares of Greater Cleveland for her work with Cleveland Act Now. In 2018, Faye founded CAN Academy, a theatre training program onsite at CPT for younger teens and youth that live in Cleveland and surrounding neighborhoods. Faye is a founding member of the Cleveland CORE Ensemble. Under the direction of Raymond Bobgan, she has collaboratively created and performed in original works Fire on the Water (Part Four of the Elements Cycle), Red Ash Mosaic, Feefer Rising, and Rusted Heart Broadcast. As an installation artist, Faye has collaborated with Joan Hargate to direct and create performance/art installations When the She’ll Broke – Workshop, She’s Wearing White…, Royal Ann’s Preserve, Echoless Shore, and Fellsalie. Faye is a 2014 Creative Workforce Fellow. She has been a featured panelist for Theatre Communications Group (TCG) Education Pre-Conference and has served on TCG Education planning committee. Faye is a graduate of Ecole Jacques Lecoq (Paris, France) and has performed in France and Portugal. She holds a BA from Bowdoin College (Brunswick, Maine) and trained with Cleveland’s Inlet Dance Theatre. Faye is a Cleveland native.