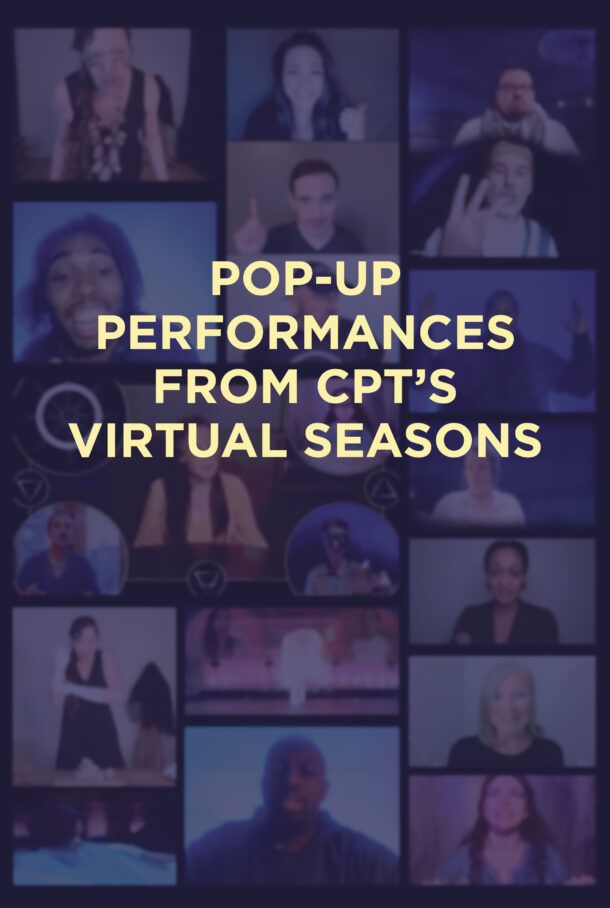 Frankenstein’s Wake – May 6
…Or Does it Explode? – May 7
Dream Rust Workshop (a hypothesis project) – May 13
Savory Tanha (Sixteen Short Plays Performed by A Rotating Ensemble) – May 14
Dragon Hypothesis – May 27

Tune in and rediscover the art and artists who blazed new trails this past year. 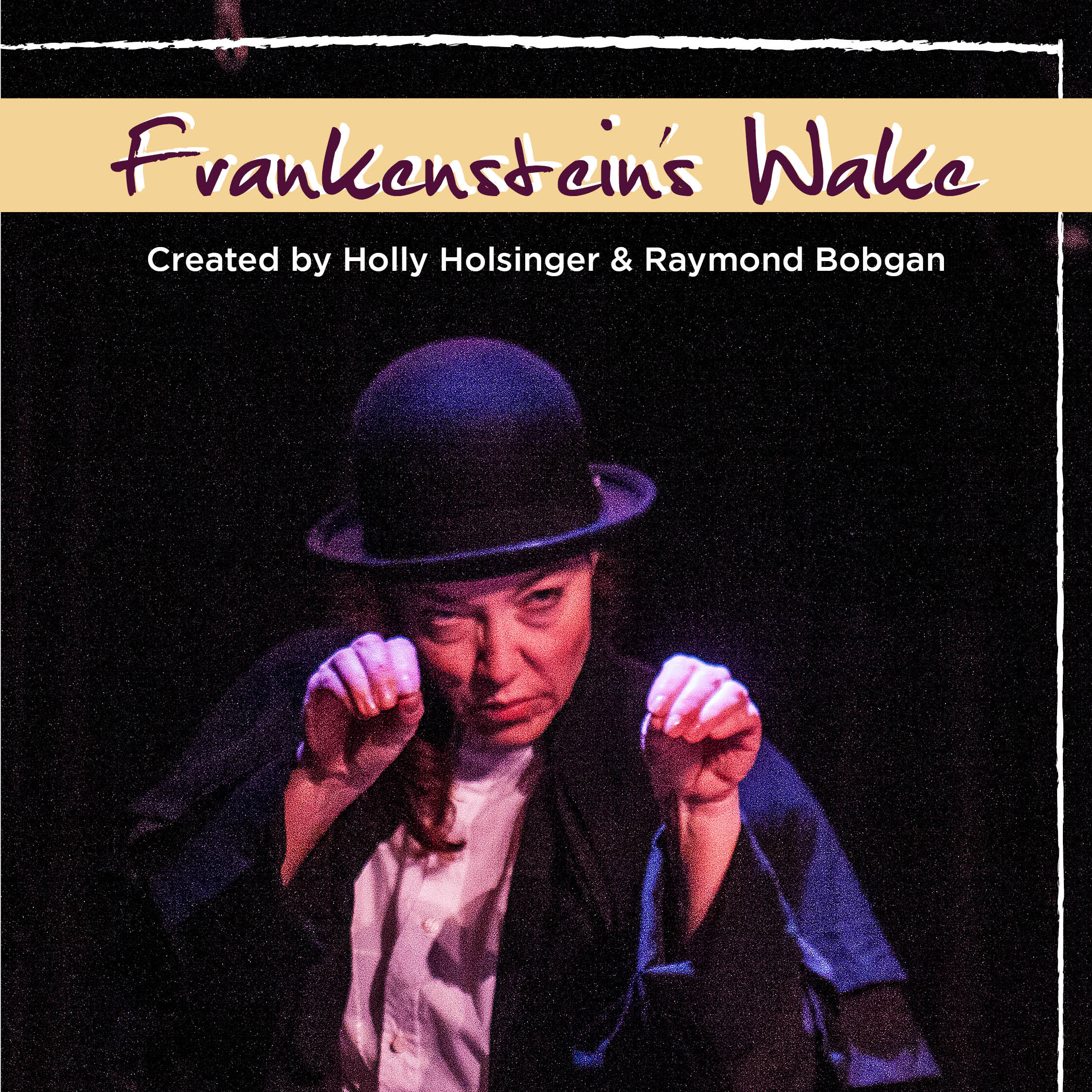 This twisted adaptation of Mary Shelley’s masterpiece revives a tour-de-force performance, first performed off-Broadway in 1997 by Cleveland’s own Theatre Labyrinth. Frankenstein’s Wake met critical acclaim and was described as “an exhilarating bravura performance,” by Time Out New York. With this virtual restaging of the work, the creators seek to reflect a deeper knowledge and evolved perspective on the themes of longing, the search for one’s origin, conflict with the maker, and what it means to be human. 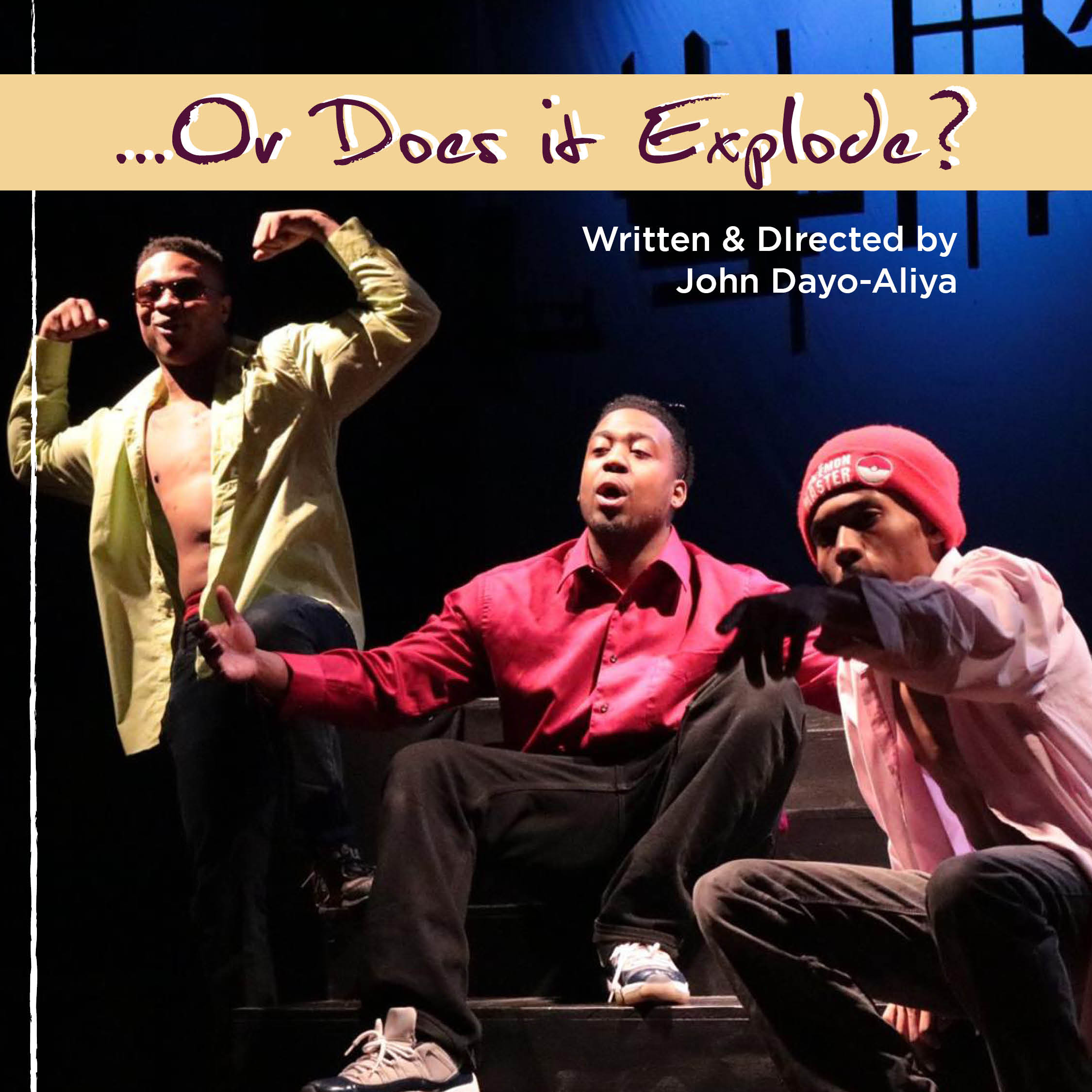 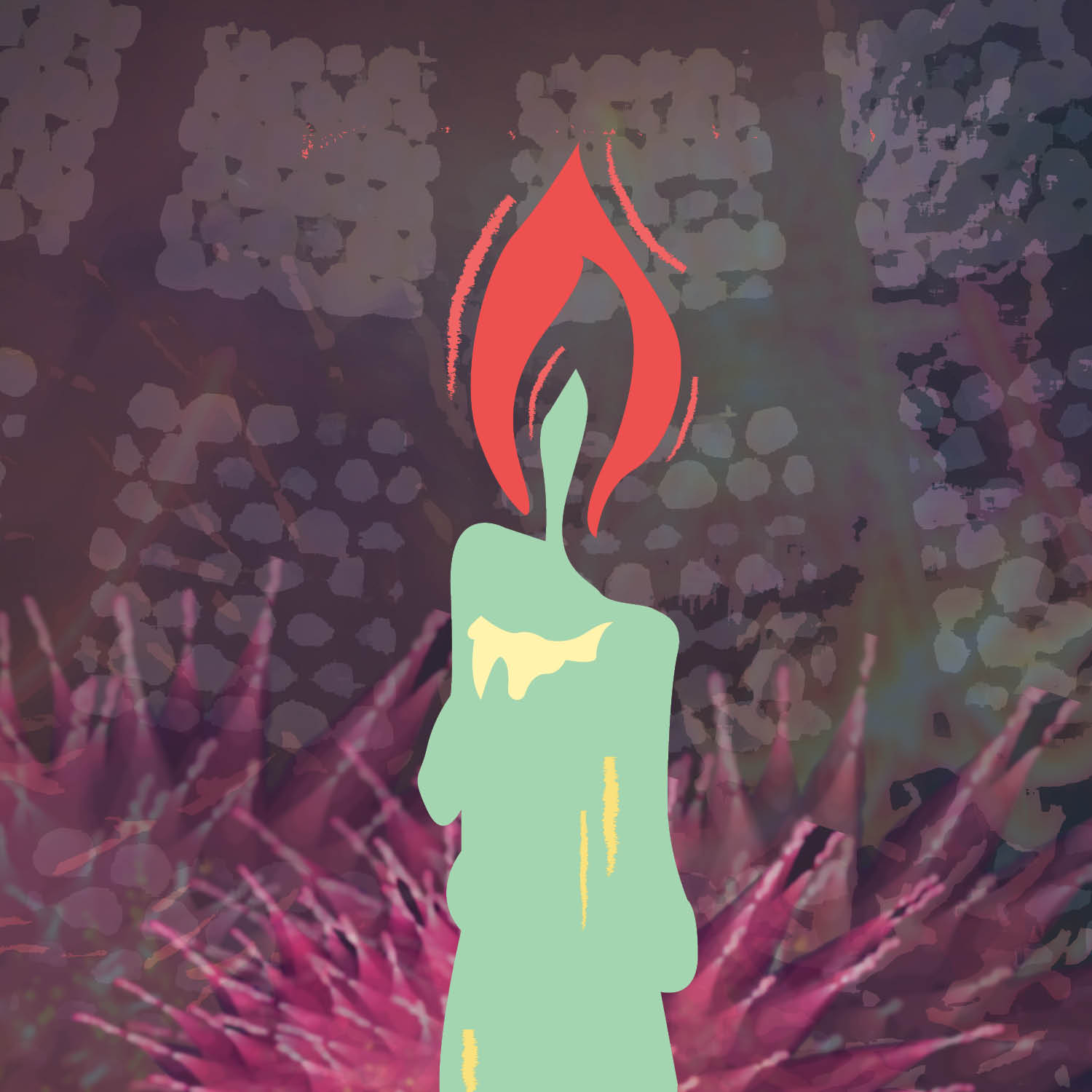 Emerging from the increase of dreamtime in 2020, this surreal theatrical experiment follows a network of dream lines. Borders of identity, home, country, and kin blend as a group of dreamers look to the past, present, and future for meaningfulness and purpose. 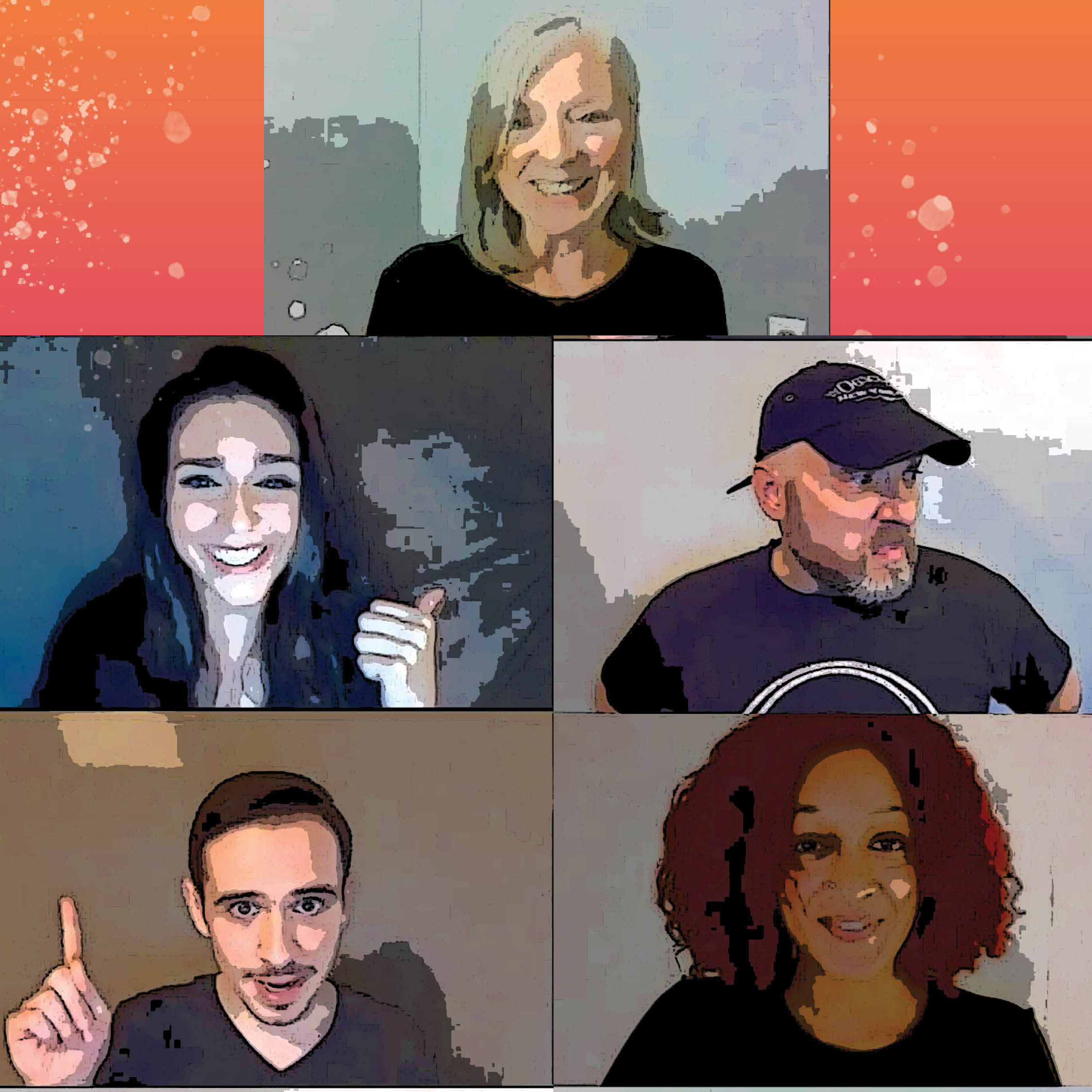 Savory Taṇhā (sixteen short plays performed by a rotating ensemble) is a virtual memory play of longing and loss, happiness and hopefulness, and navigating the pathways of human desire. An ensemble of five performers will play different roles from the same text each evening. 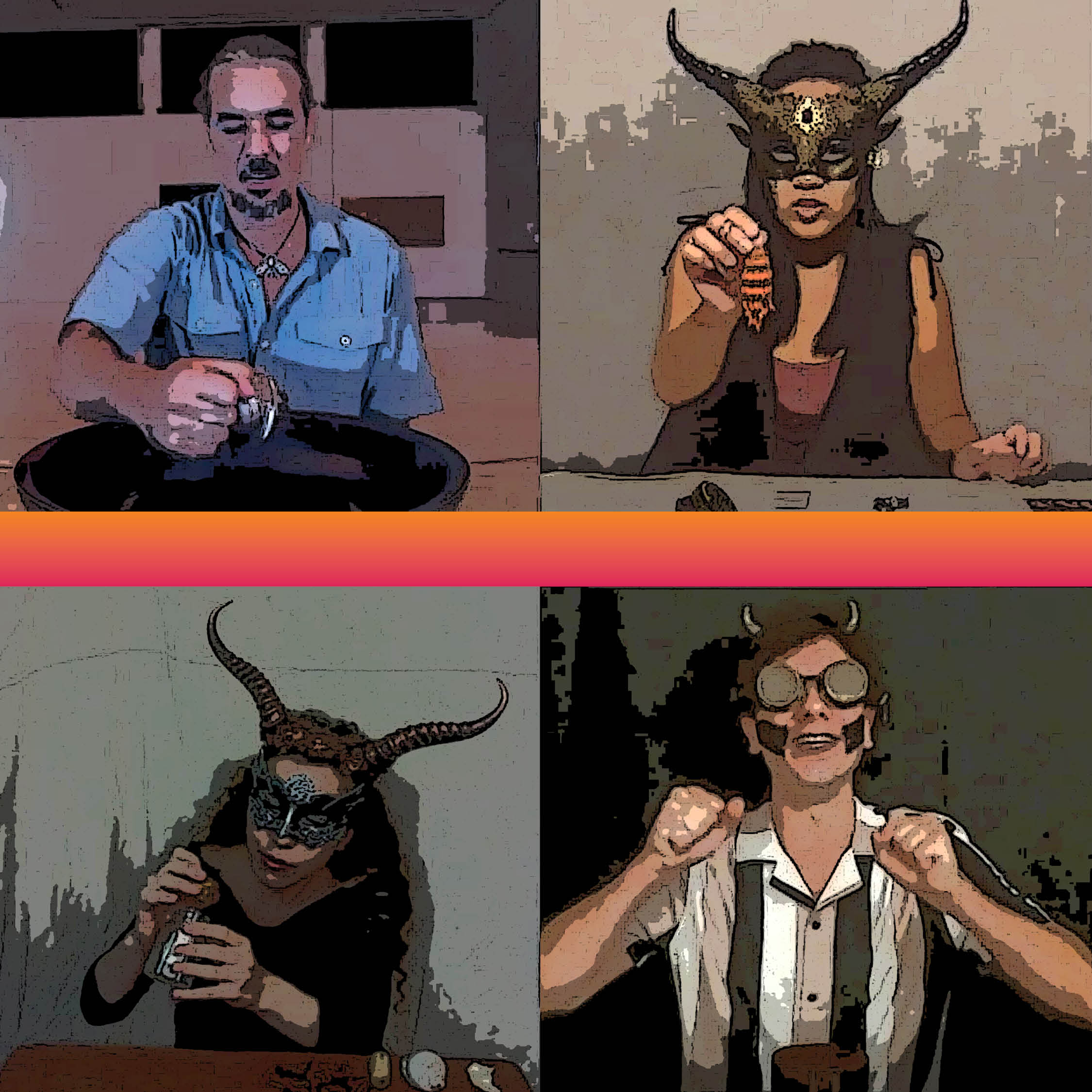 Dragon Hypothesis is a mythical meditation on worlds of dream and divinity. Follow the river to the sea, follow a blind man falling into the depths, follow his daughter as she leaps beneath the waters, and the sea captain who plucks a flower off the water’s surface. Follow four actors who dive beneath the surface, seeking. Calling us to listen to the stories, and to the flame within, Dragon Hypothesis explores sacrifice and loss, hunger and dreams, birth and blindness, and above all, our deep interconnectedness. Magical storytelling digs at the surface world, and beneath the deep. For as we know, as infinitely as we can go outward, we can go as infinitely within. To fulfill our destiny, we go on…

Part of The Hypothesis Project, created by Raymond Bobgan, this work continues to seek a theatrical poetry, where image and idea, sound and substance, vision and virtuosity weave together in an effort to discover and articulate a piece of the ineffable human experience of meeting the mind.

This project is supported in part by an award from the National Endowment for the Arts.