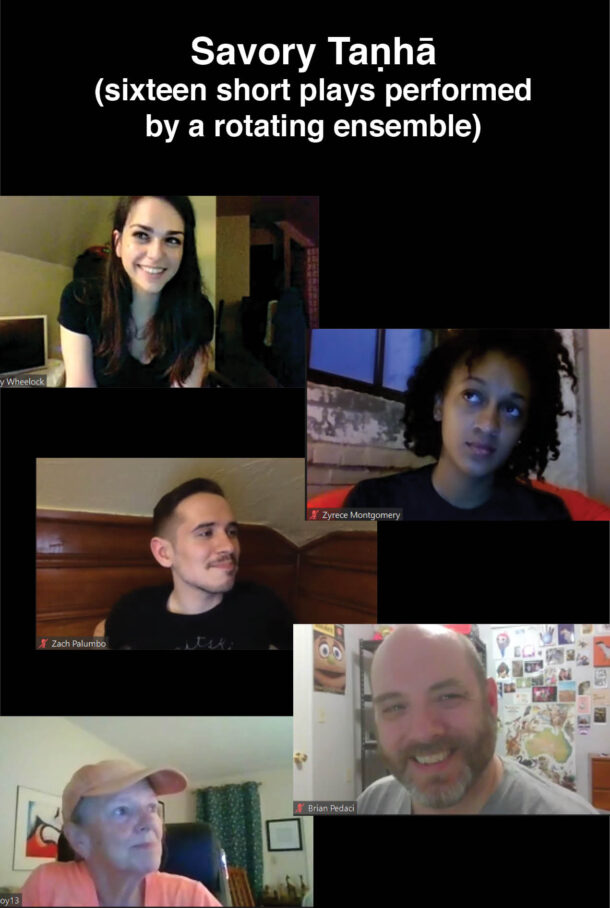 Savory Taṇhā (sixteen short plays performed by a rotating ensemble) is a virtual memory play of longing and loss, happiness and hopefulness, and navigating the pathways of human desire. An ensemble of five performers will play different roles from the same text each evening. This will be a LIVE performance via Zoom and will not be available as a recorded video. 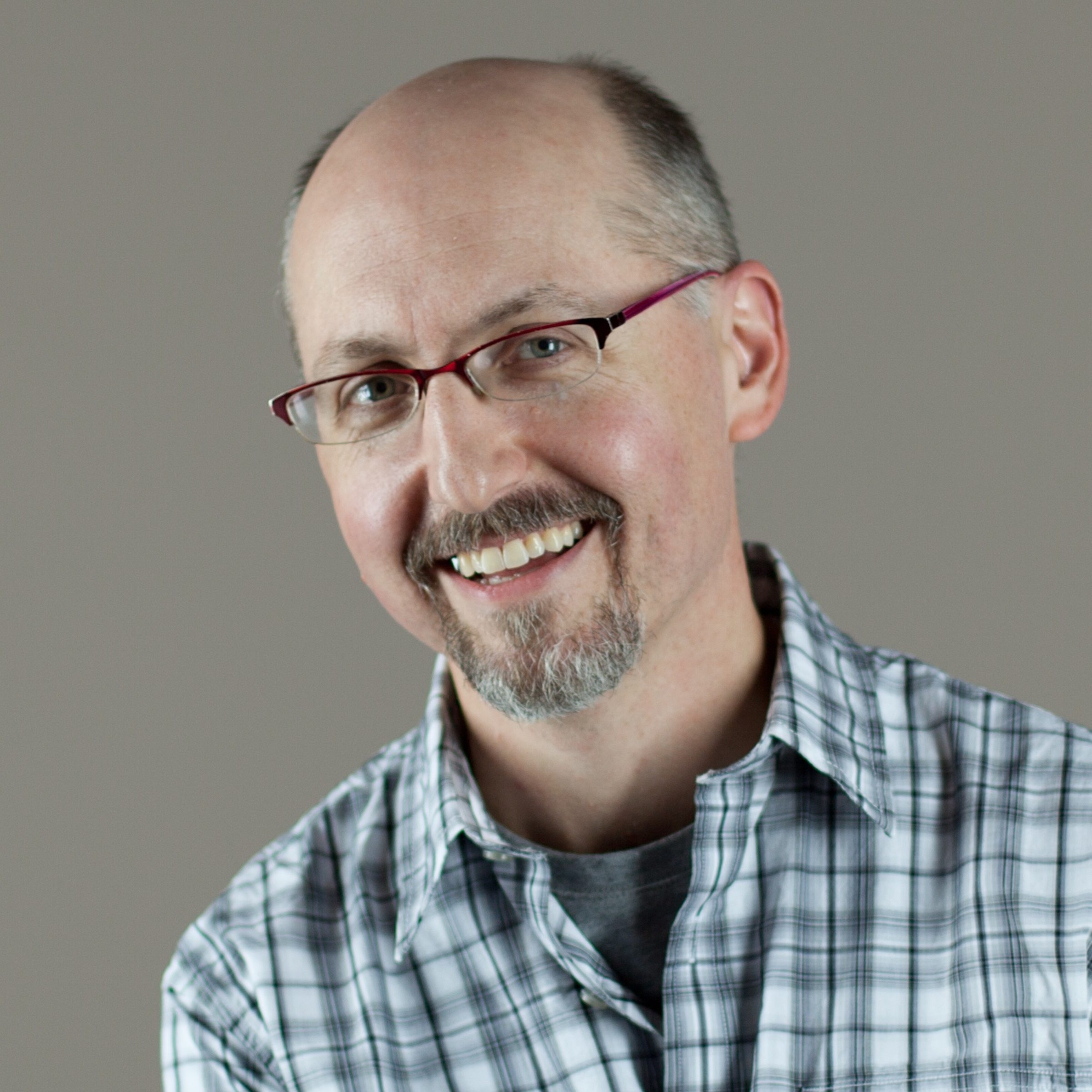 David Hansen has participated in Cleveland’s theatre renaissance as founder and artistic director of Guerrilla Theater Company and Dobama’s Night Kitchen, and an actor and director at Cleveland Play House, Great Lakes Theater, Cleveland Public Theatre, Dobama Theatre, Beck Center for the Arts, and Karamu House. His produced plays include Sherlock Holmes Meets the Bully of Baker Street, The Way I Danced With You, and Rosalynde & The Falcon. Published works include Red Onion/White Garlic, Double Heart (The Courtship of Beatrice and Benedick), and adaptations of Agatha Christie’s The Mysterious Affair at Styles and The Secret Adversary. Solo performances include And Then You Die (How I Ran a Marathon in 26.2 Years) and his award-winning work on stillbirth, I Hate This (a play without the baby). David is Education Outreach Associate for Great Lakes Theater and a member of the Dramatists Guild of America. He lives in Cleveland Heights.