The Loush Sisters Pay Per View (Buffer This!) 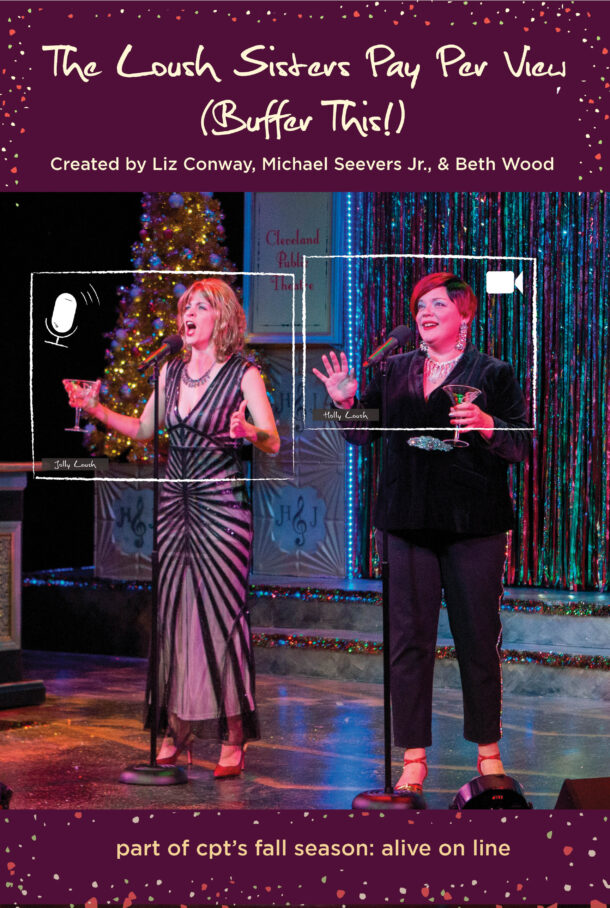 This holiday season, join Holly and Jolly Loush (aka The Loush Sisters) for their deeply anticipated return (after months of isolation) in a bawdy, boozy, over-the-top holiday celebration. Fueled by song and a hefty dose of “holiday cheer,” The Loush Sisters will reinvigorate your spirit with rowdy shenanigans and good ol’ sisterly love.

EVENT DETAILS
You must use Zoom to see this work. Please ensure you have the most up-to-date version (visit www.zoom.us, the App Store, or Google Play to update). You will receive an email 1-2 hours before showtime with the meeting login information. Have questions? Email boxoffice@cptonline.org. 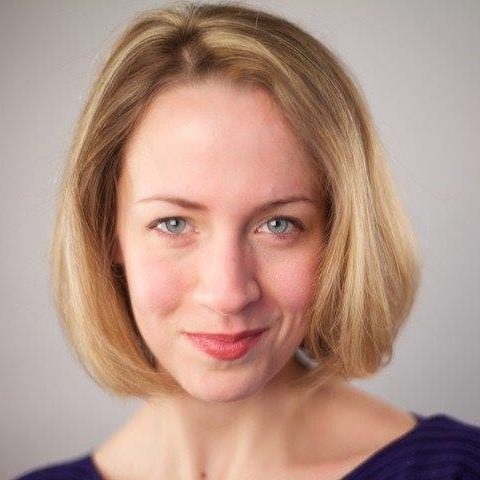 Liz Conway is thrilled to be reviving the Loush Sisters for another go-round of holiday debauchery. As co-creator and performer, Liz has been living the Loush Sister life for over 15 years. She is proud to be called a core artist at CPT and is an award-winning actor who has performed on stages throughout Northeast Ohio. She currently serves on the Board of Directors at Talespinner Children’s Theatre, the only professional children’s theatre in Cleveland. When not doing extensive research into booze and pop songs, she is raising the next generation of Loush Sisters with her husband in Cleveland. 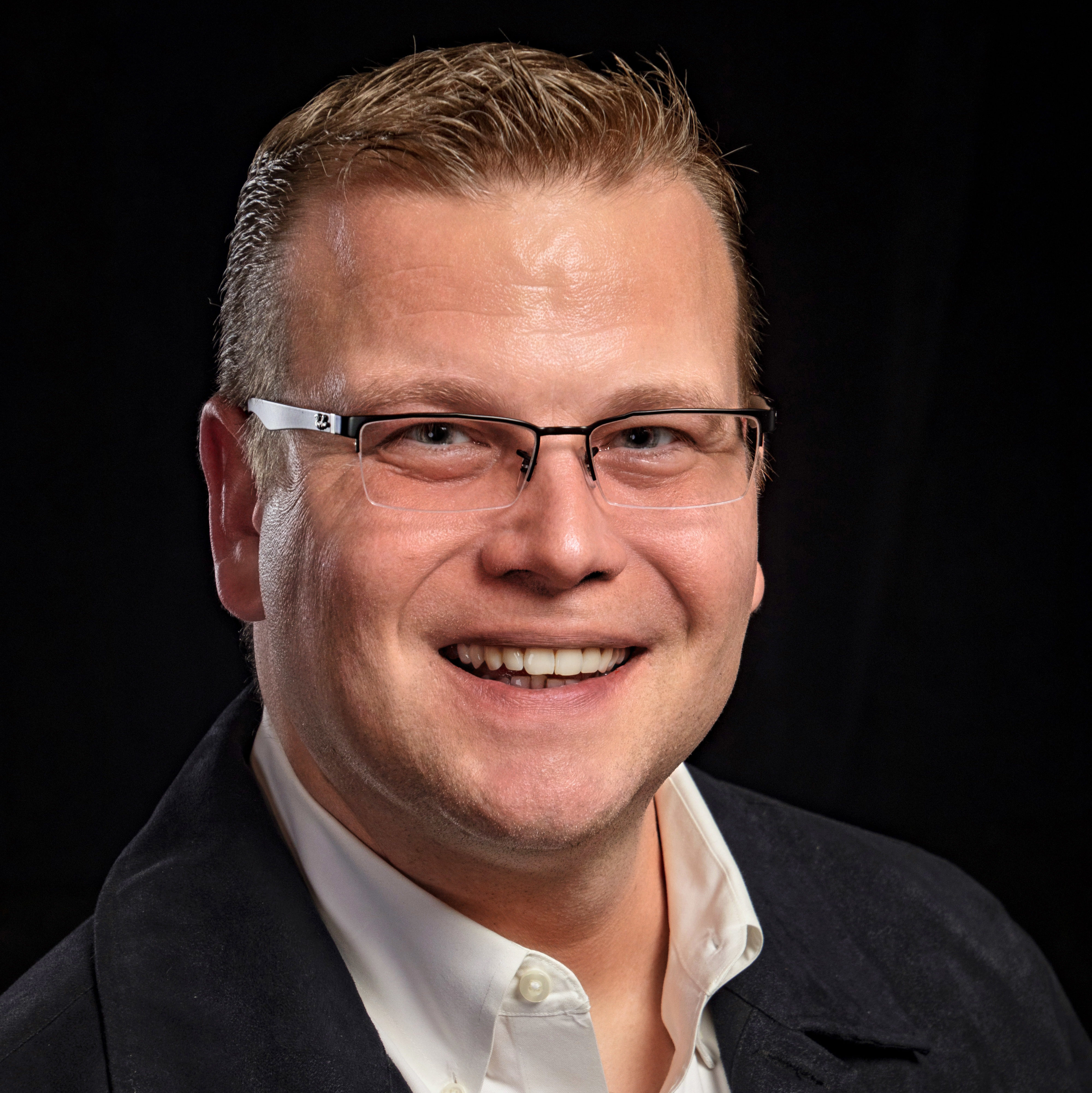 The Loush Sisters are sponsored by 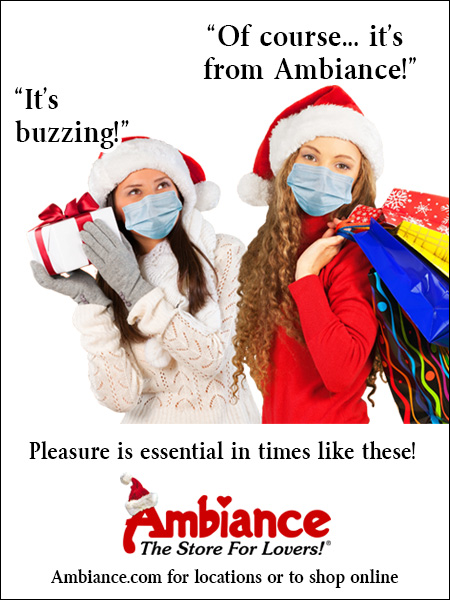