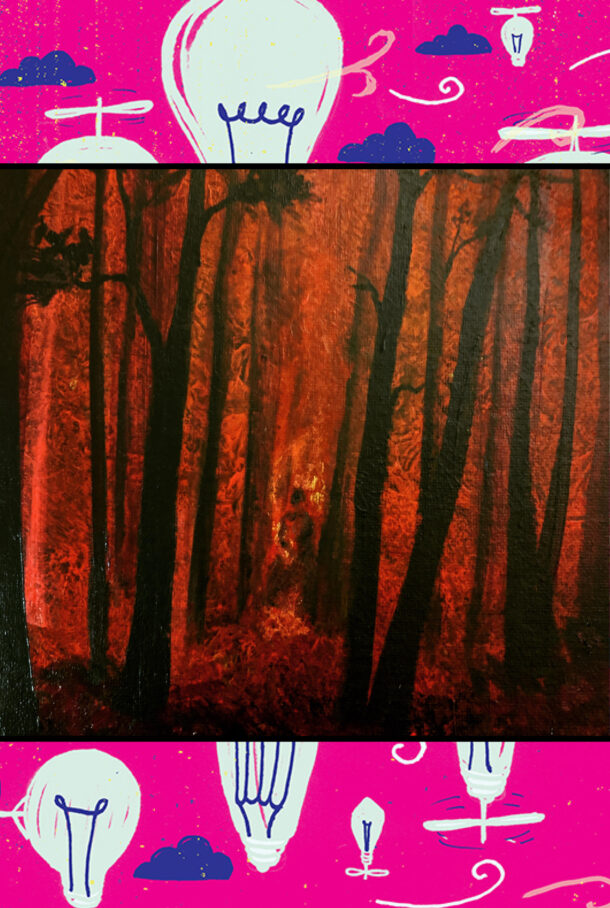 When a nationally branded influencer stirs the pot while visiting Bradbury Witch Dungeon Museum (the 23rd most popular witch-themed attraction in Massachusetts), old ghosts come to haunt anew, and a trio of women band together and learn where the real bones are buried.

David Hansen has participated in Cleveland’s theatre renaissance as the founder of Guerrilla Theater Company and artistic director for Dobama’s Night Kitchen and Bad Epitaph Theater Company, as well as an actor and director at theatres across Northeast Ohio. His award-winning work on stillbirth, I Hate This (a play without the baby), has been produced across the nation and internationally. His published plays can be found at Pioneer Drama Service, Playscripts, YouthPLAYS, and on Amazon. David is the Education Outreach Associate for Great Lakes Theater and a member of the Dramatists Guild of America. He lives in Cleveland Heights, city of great writers. davidhansen.org 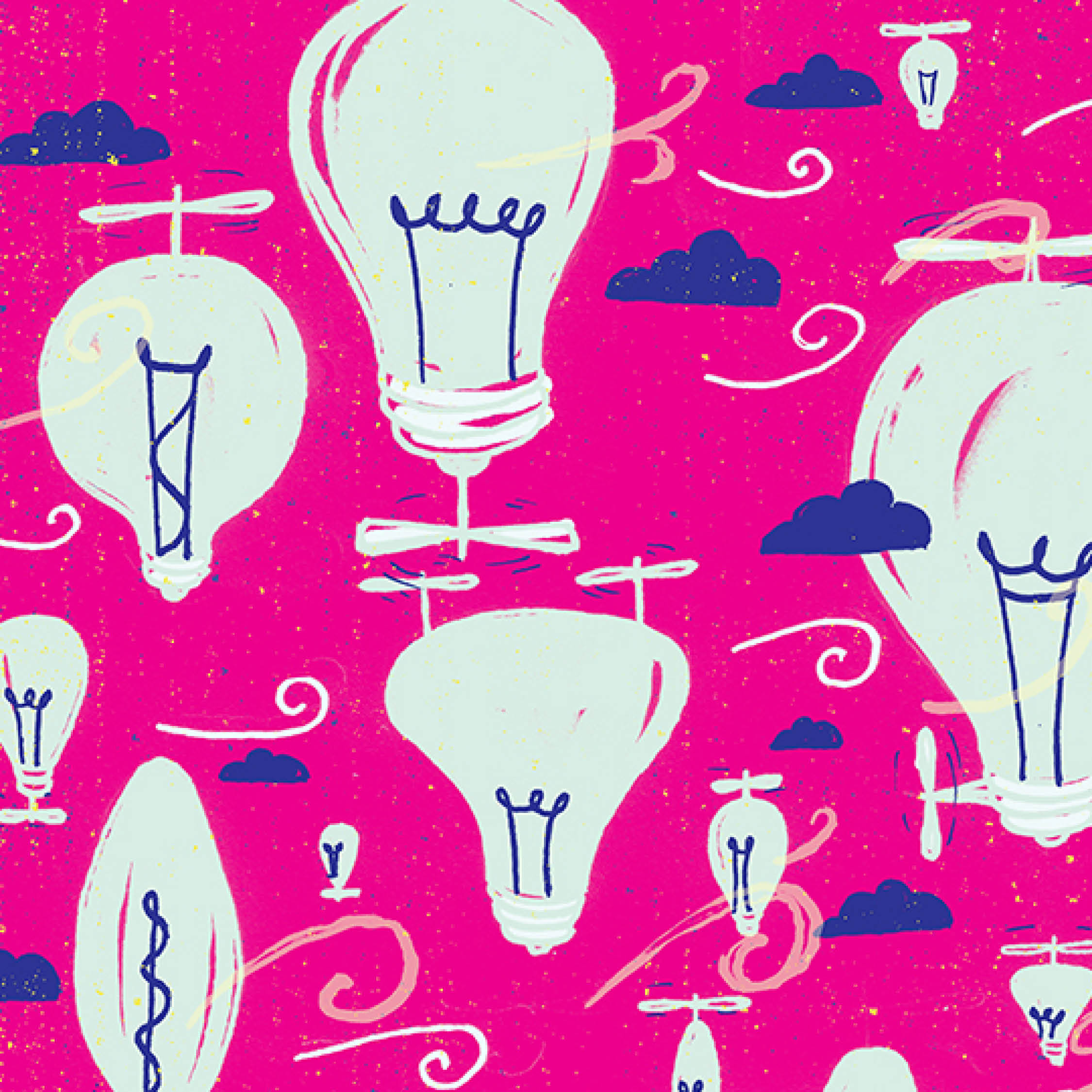