ABOUT A LINEAGE OF LANGUAGE PERFORMERS 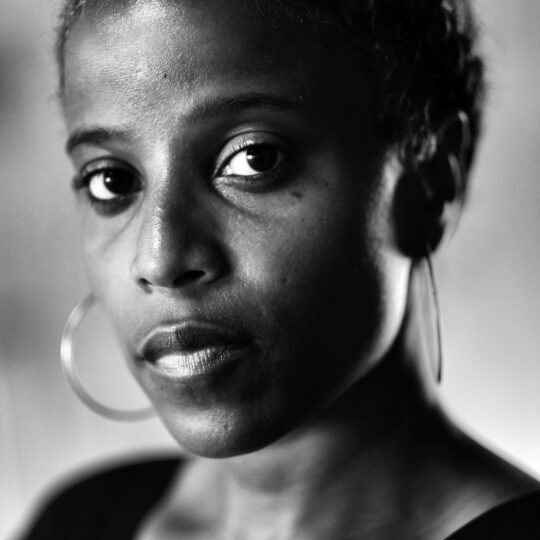 Ali Black is a writer from Cleveland, Ohio. She is the recipient of the Academy of American Poets University & College Poetry Prize for her poem “Kinsman.” Her work has appeared in December, jubilat, LitHub, The Offing, and elsewhere. Her first book of poetry, If It Heals At All, was selected by Jaki Shelton Green for the New Voices series at Jacar Press. 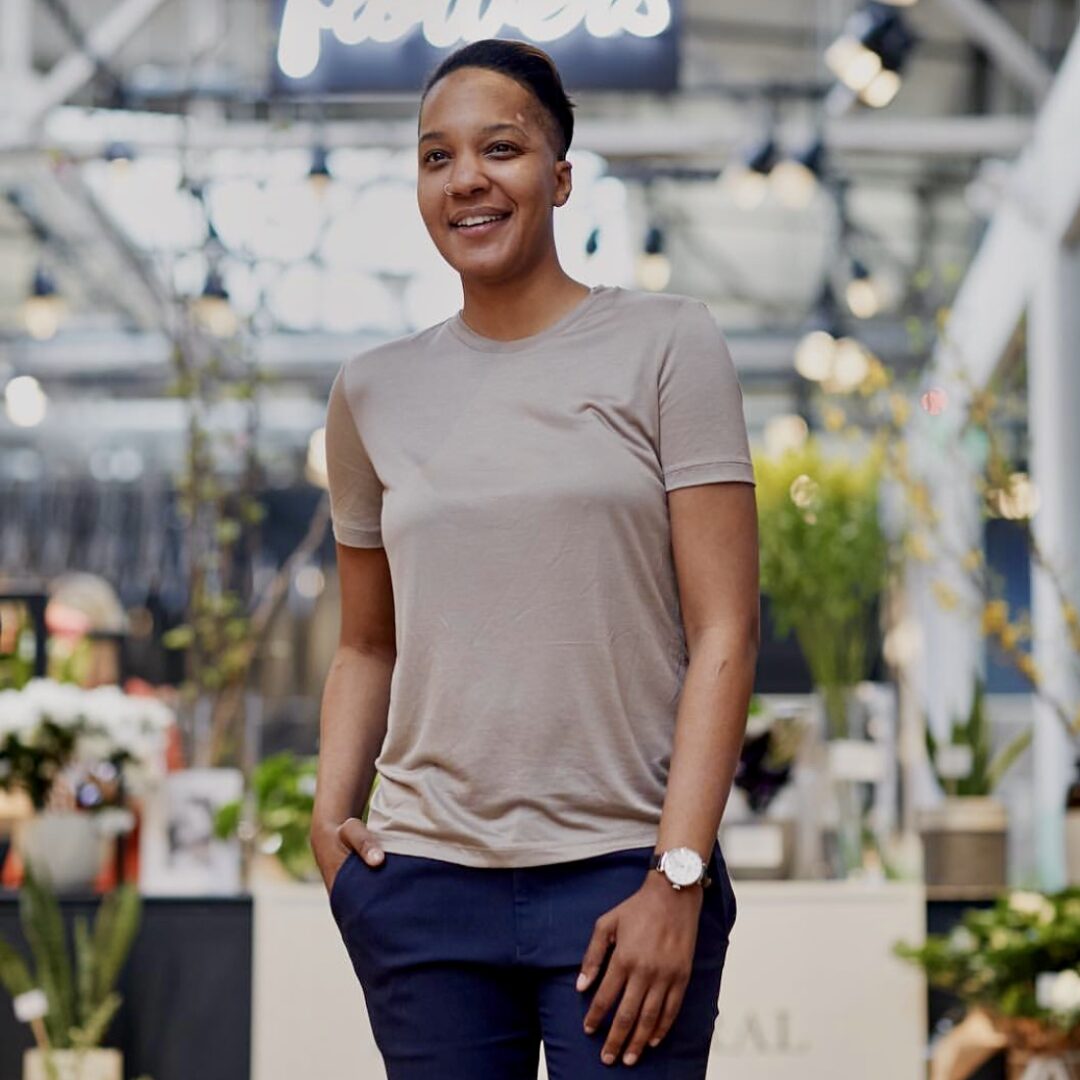 Natasha T Miller is a Detroit, MI native, Author, performance poet, LGBTQ activist, film producer, and founder of the Artists Inn Detroit. Natasha has been a member of four national slam teams, starred in a national Sprite commercial, a Shinola CNN ad, and she is a Women of the World Poetry Slam 3-time top five finalist. She has performed across the world at more than a hundred universities and venues, performing in stadiums for as many as thirty thousand people. She has been featured in magazines such as Vogue, Entrepreneur Magazine, and many more. Natasha’s full-length poetry manuscript Butcher was recently published by Button Poetry. Butcher is a collection of poems dedicated to the loss of Natasha’s brother Marcus, grief, sexual identity, and success. Natasha currently (digitally) tours the world using her words in hopes to enlighten, create equality, and most importantly, spread truth and forgiveness in the tradition of so many great leaders before her. 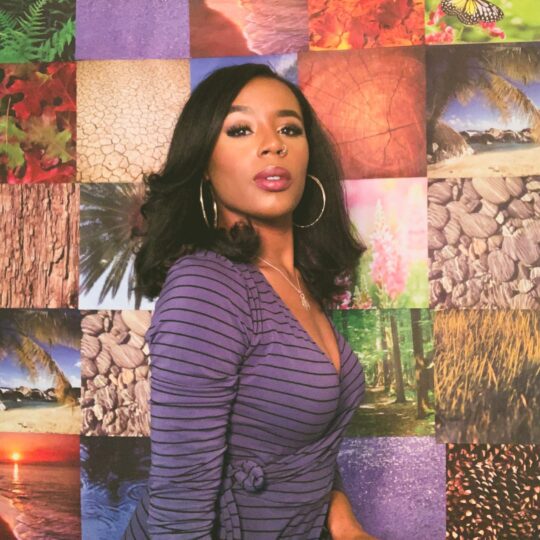 Meaca Moore is a writer, public speaker, musical artist, host, and freelance instructor. Spoken word is Meaca’s first love. She has been writing poetry as a means of survival since age 12, and performing since age 15. She was first inspired to create to release personal trauma from a tumultuous childhood. Following high school, she was recruited as an artist for the University of Wisconsin- Madison under the First Wave program, an innovative urban arts full-tuition scholarship community, the only one of its kind. Meaca has been privileged to travel the country sharing her poetry and various written works. Meaca also participates in various poetry slams, including the Rustbelt Regional Slam, where she placed 1st in Individuals. The focus of her work is building hope, mercy, and self-reflection for a dark world that often lacks all three. 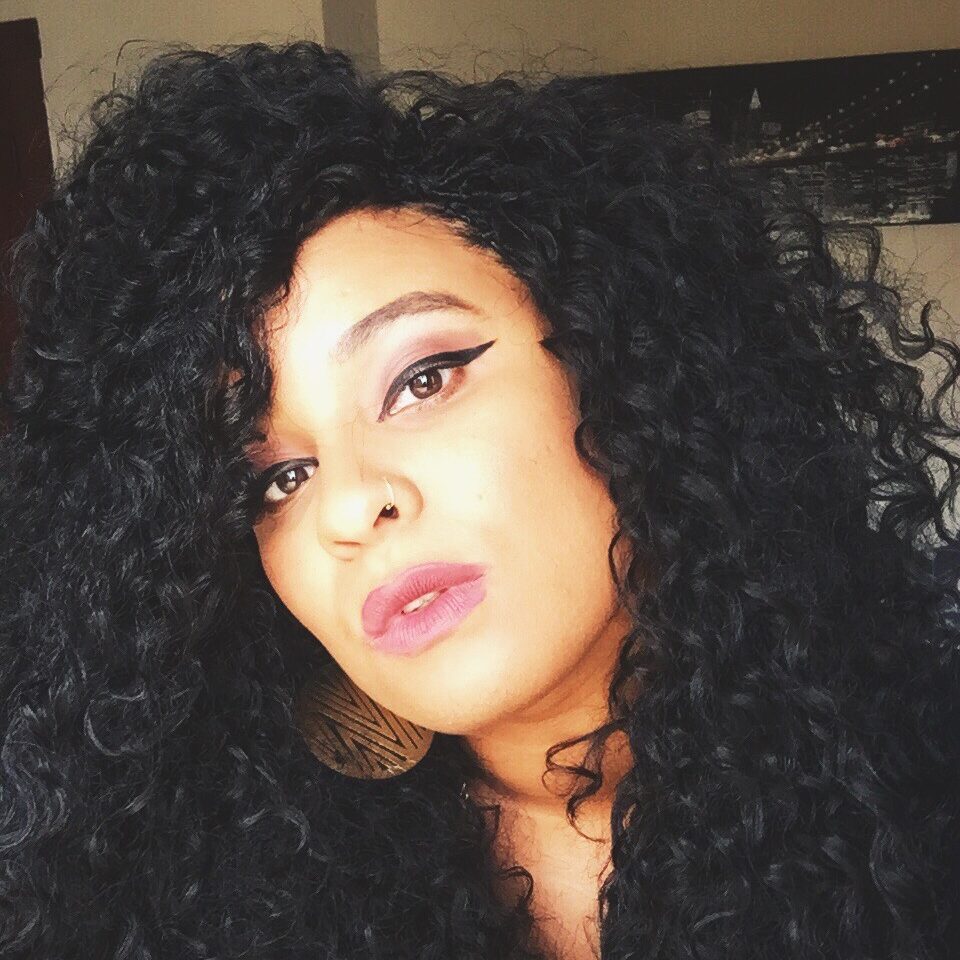 Natasha Oladokun is a poet and essayist. She holds fellowships from Cave Canem, the Virginia Center for Creative Arts, the Jackson Center for Creative Writing, and the University of Wisconsin-Madison, where she was the inaugural First Wave Poetry fellow. Her work has appeared in the American Poetry Review, The Academy of American Poets, Harvard Review Online, Kenyon Review Online, and elsewhere. You can read her regular column The PettyCoat Chronicles—on pop culture and period dramas—at Catapult. She is Associate Poetry Editor at storySouth, and currently lives in Madison, WI. 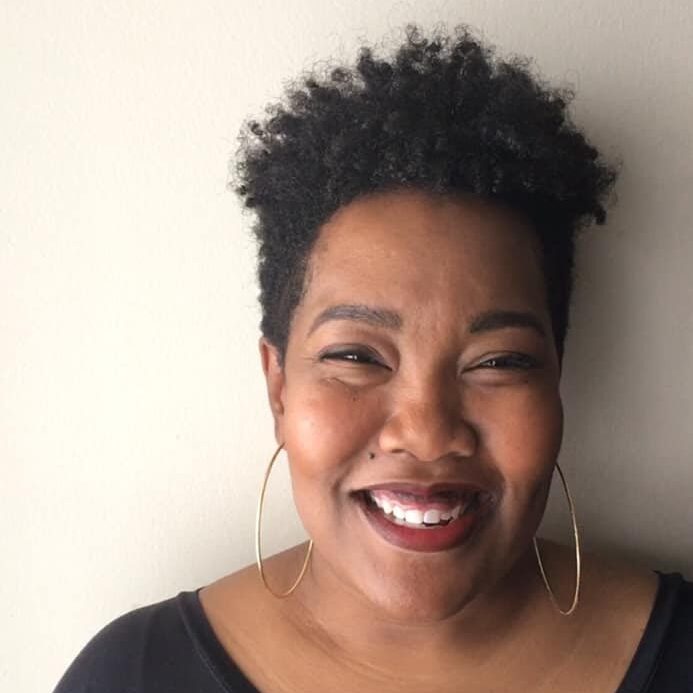 Michelle R. Smith is a writer, educator, cultural facilitator, and native Clevelander. She is the author of the poetry collections Ariel in Black (2015) and The Vagina Analogues (2020). She has been published in poemmemoirstory, Meridians: feminism, race, transnationalism, The Normal School, and The Gasconade Review. In addition, she has been a featured reader, instructor, and panelist at The Lakewood Public Library, The East Cleveland Public Library, The Cuyahoga County Public Library, The Cleveland Museum of Art, Cleveland Drafts – Brews + Prose, PNC Fairfax Connection, Case Western Reserve University’s Writers House, and Literary Cleveland’s Inkubator Conference. She is also the creator, co-producer, and director of BLAX MUSEUM, an annual performance showcase for Northeast Ohio artists open to all forms and dedicated to honoring notable Black figures in American history and culture. 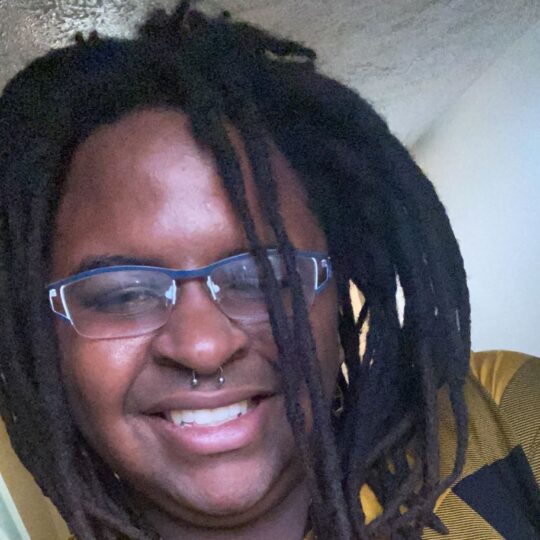 Zuggie Tate (she/her/they/them) is a Black 27 year-old, larger-bodied, trans feminine individual who lives with HIV. Zuggie was raised in Cleveland and attended college here, as well. Zuggie considers herself to be an artist in many ways, but her favorite outlet is poetry. She writes as a means of saying the things she is afraid to say aloud and share those words with others, so they lose their power over her. Her ultimate hope is that in doing so, she gives someone else the words they need to fight their demons. 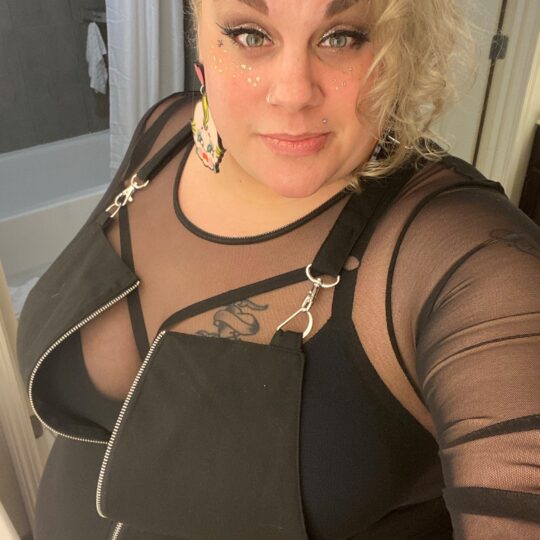 Rachel Wiley is a queer, biracial poet and performer from Columbus, Ohio. Rachel is a fellow and faculty member of the Pink Door Writing Retreat held in Rochester, New York, for non-cis male writers of color. She is the author of three full length poetry collections: Fat Girl Finishing School, Nothing Is Okay, and the forthcoming Revenge Body (all available from Button Poetry).