Before They Were Famous: The SIStory 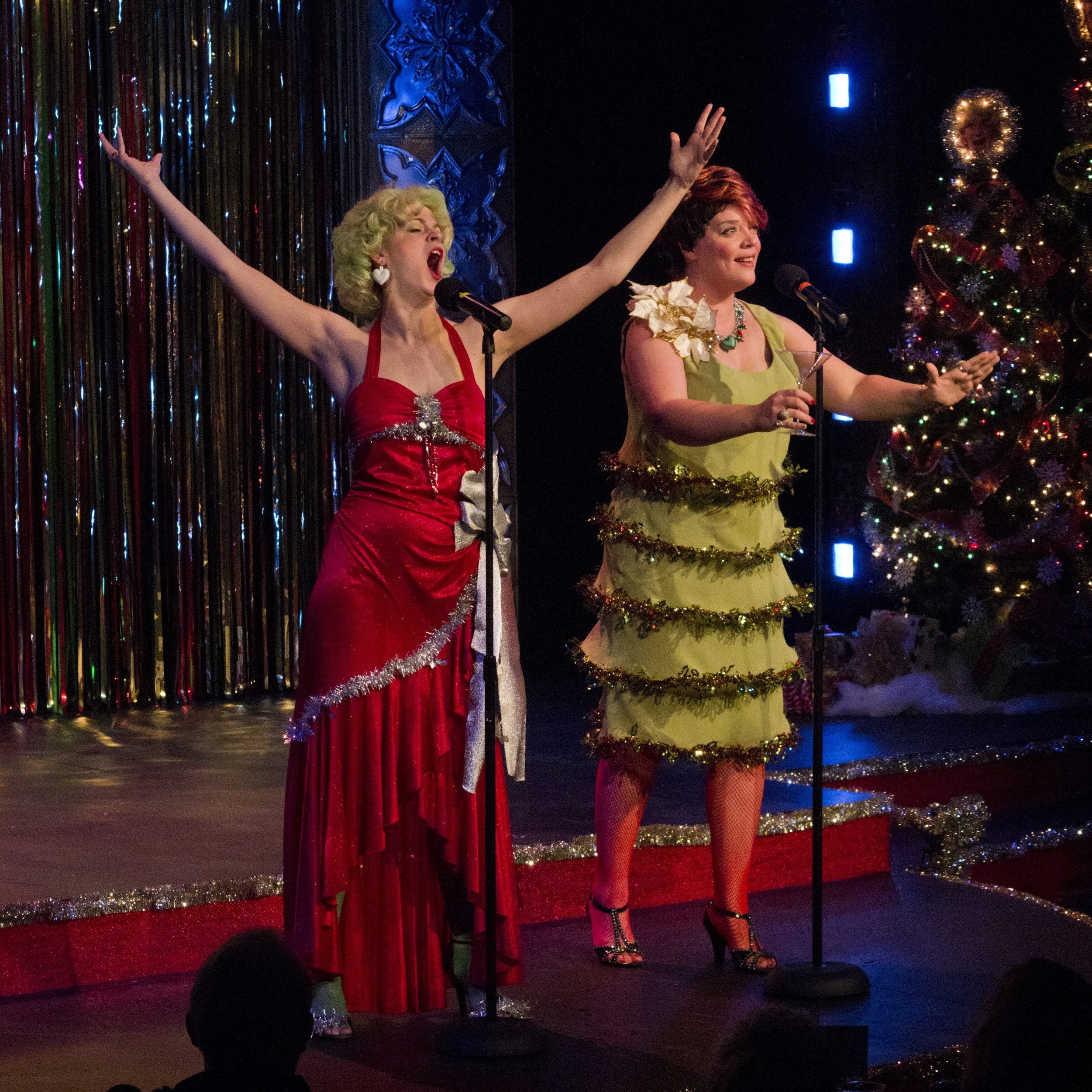 Under the strict tutelage of their mother, The Loush Sisters exploded onto the scene in the summer of 1985 when Holly and Jolly Loush first performed their “What Chew Talk In About Willis? Tour” in their basement, at their Head Start Program, and Fulson Prison. From that point forward, The Loush Sisters were unstoppable. Holly and Jolly’s childhood was spent rigorously studying the genius of their “Fairy Godmother” Judy Garland. Once they hit double digits (in age and bust size) the girls joined their elder sister, Butter Rum, at Sea World in Geauga County performing as seals (*understudy). In addition to developing an intense love for sardines, the sisters learned tricks of trade that would follow them into adulthood, such as (but not limited to) balancing balls on their nose, honking horns upon command, and making a big splash (*wink). 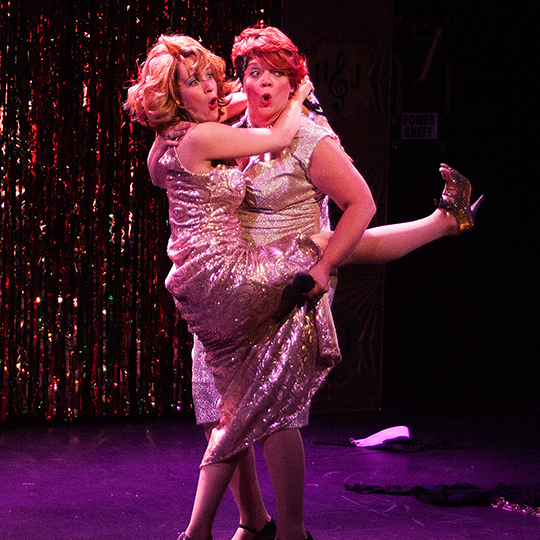 At the age of eighteen, broke, penniless and with a nasty case of the clap, Holly and Jolly struck out on their own. After trying their hand at truck stops, tollbooths, and exhibits at local zoos, the girls found their home and mentors at a windowless, low lit, dance center with poles and a buffet. Over the next few years, Holly and Jolly worked their way up the ranks, ultimately headlining the lunch rush on Tuesdays and Thursdays. After a chance meeting with Dick Cheney, Holly and Jolly fell off the tour radar for a few years. While much of their activity during that time is still classified, they were spotted in Pakistan on their “Behind the Veil” Tour. 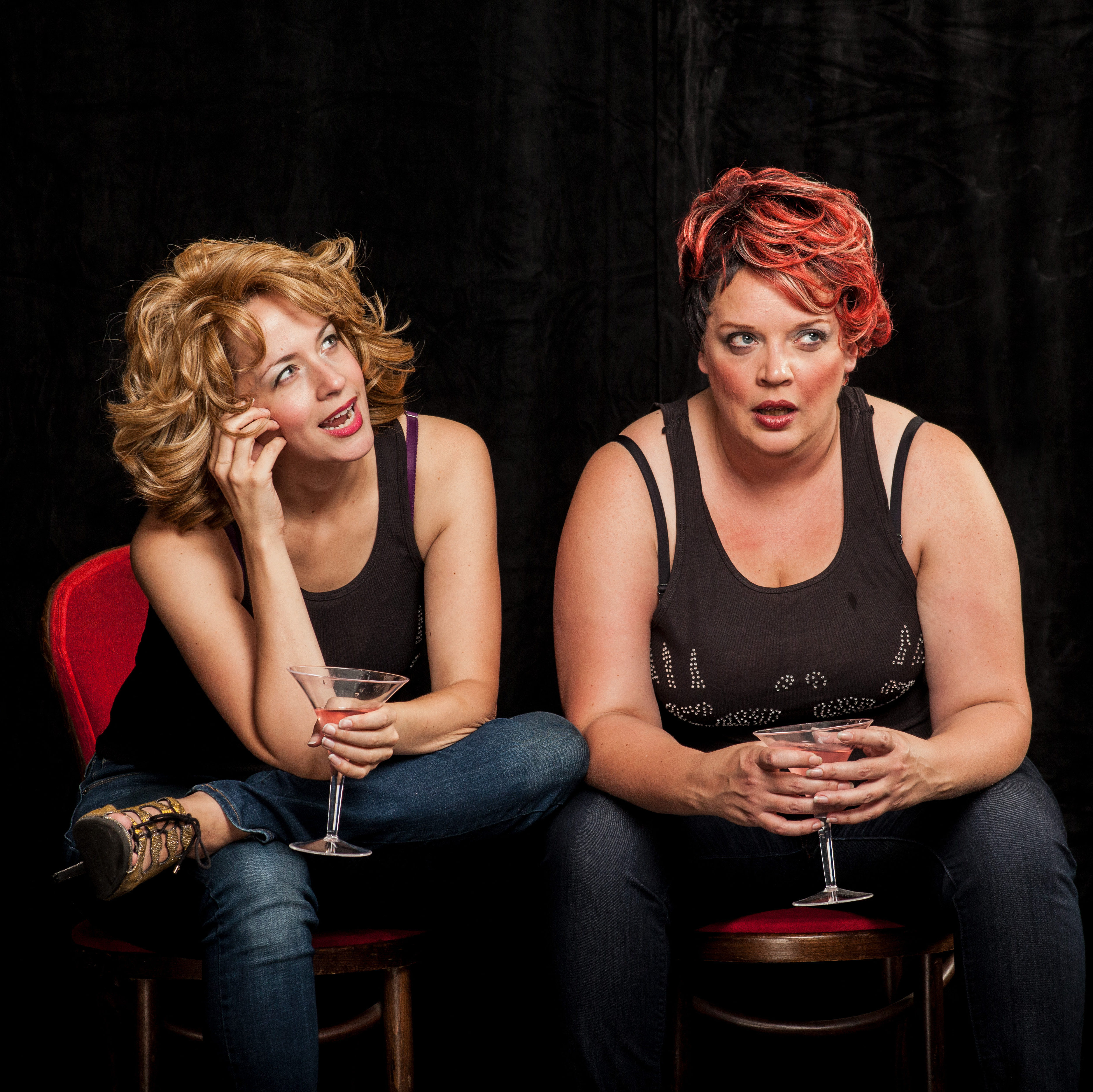 Returning to the USA in 2011, Jolly rejoined her sister Butter Rum for their I-80 Tour: Pennsylvania to Indiana – Mifflinburg to Mishawaka. After disappearing for the entirety of 2012, the trio of sisters got back together in 2013 for their “Tour of Destiny,” followed by their huge holiday hit: The Loush Sisters DO the Nutcracker. They returned to the big stage in 2015, with a reinterpretation of A Christmas Carol in The Loush Sisters Love Dick’ns: Great Expectations.

In the summer of 2016, Holly, Jolly, and Butter Rum had a few adventures with some very high-powered people they met while performing at the Lido Lounge during the RNC (we don’t want to name names, but they rhyme with poopin’ and dump). In 2017, The Sisters had several large, um… opportunities come their way, and they wound up selling out – and selling everything (wink) – to a BIG international corporation. This paid off, however, and came to a climax with their 2017 Nakatomi Christmas Show, The Loush Sisters get HARD for the Holidays (Yippie-Kai-Yay Mother-Loushers). 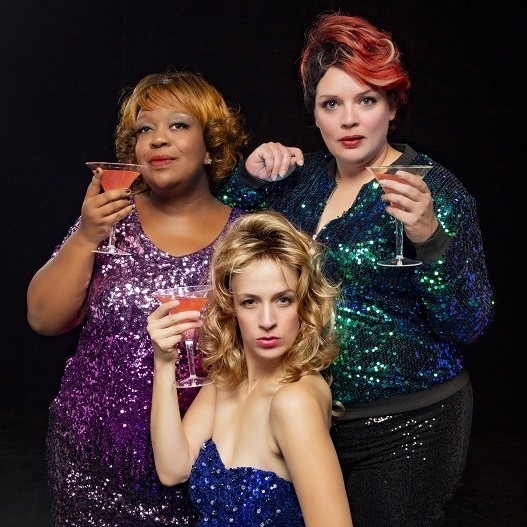 Most recently, all three sisters were offered a gig in Mexico. Upon attempting to return to the United States, however, Holly and Jolly were separated from Butter Rum at the border and got stuck in Mexico. So, naturally, they started performing, and the “Borderline Tour of Love: Open Hearts, Open Legs” was born. Luckily, for their American fans, Holly and Jolly were eventually able to re-enter into the U.S. through the backdoor where they are currently continuing their tour. They’re excited to celebrate the holidays with Cleveland once again, this time with an entirely different reimagining of Dickens’ classic tale. Rumor has it that Mama Loush may even make her first appearance since 2011, but we don’t want to give away too much…