How the Baby Died 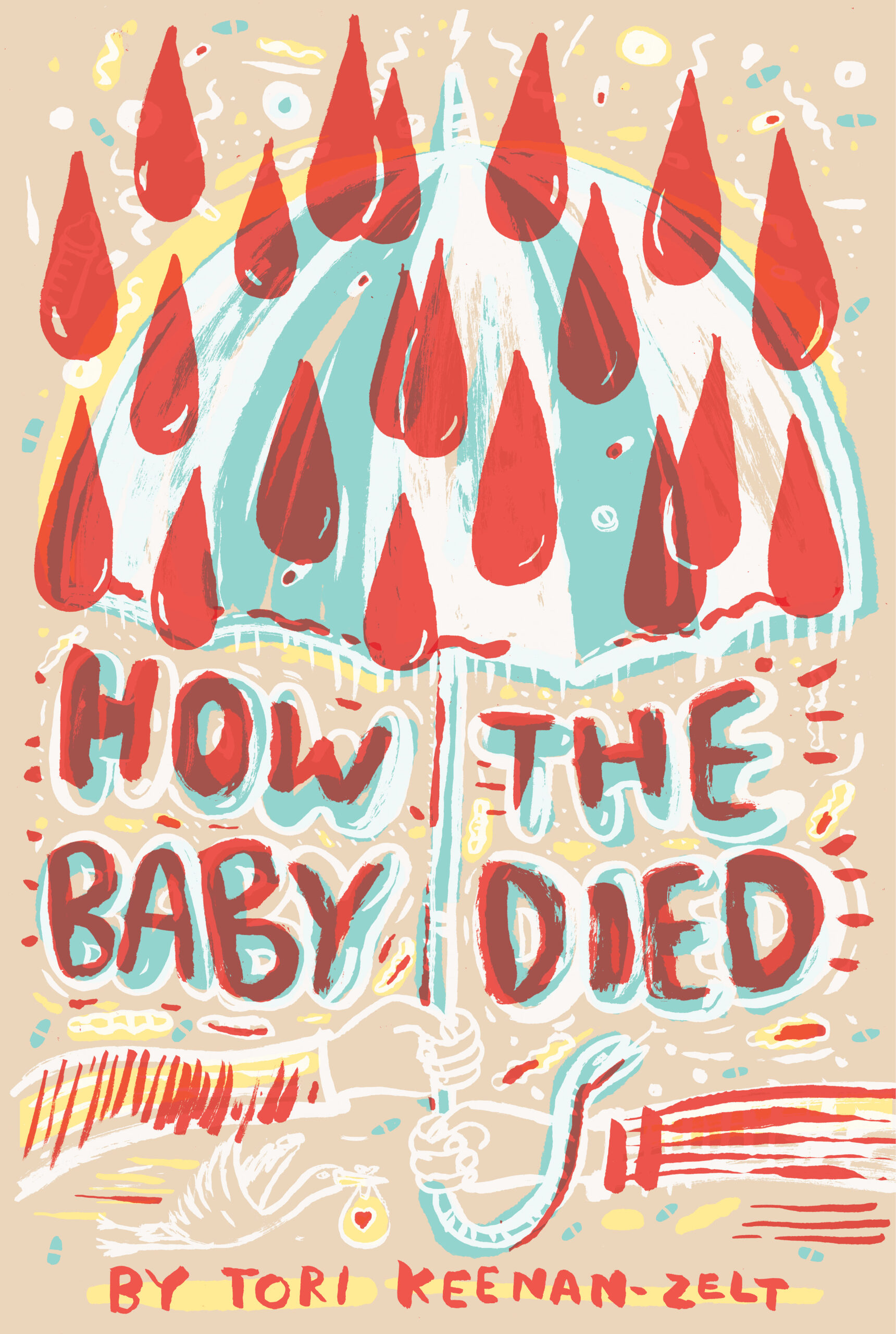 How the Baby Died is a darkly visceral, absurdly comic play about parenting, pregnancy, abortion, and women’s physical self-agency. Contemporary comedy and Grand Guignol (a.k.a. French Horror Theatre!) collide, and the only prop available is a baby. And baby, it gets bloody. Hilarity, hijinks, and mayhem ensue. Is this comedy inappropriate? Or is it our views of women’s health that have gone awry? Support provided by the National Endowment for the Arts and Venturous Theater Fund, a fund of Tides Foundation. World Premiere.

ABOUT THE DIRECTOR: BETH WOOD

Beth Wood joined the CPT staff in 2007. A director, actress, administrator, designer, educator, and theatre technician, she holds a BA in Communications and Theatre from John Carroll University. As a director of adventurous scripted work, she has been honored as a director of superior achievement by the Cleveland Critics Circle in 2016, 2015, and 2013, and has directed over 20 productions, including nine world premieres and eight regional premieres, during her fourteen-year tenure at CPT. In addition to her directing work, Beth supports four New Play Development series that invest in outside-the-mainstream work and the artistic growth of Northeast Ohio creators. In 2016, she was awarded a TCG Leadership U[niversity] Continuing Ed grant to research long-term new play development models across the country. Her CPT directing credits include Breakout Session (or Frogorse) by Nikkole Salter, Gloria by Branden Jacobs-Jenkins, Lines in the Dust by Nikkole Salter, the NNPN Rolling World Premiere of in a word by Lauren Yee, There Is a Happiness That Morning Is by Mickle Maher, Barbecue and Antebellum by Robert O’Hara, FEVER/DREAM by Sheila Callaghan, Why Torture is Wrong and the People Who Love Them by Christopher Durang, and BOOM by Peter Sinn Nachtrieb. In addition to her work with scripted productions, Beth co-creates and directs original plays based on a comedic singing duo, The Loush Sisters, for Playhouse Square in 2011 and CPT in 2013, 2015, 2017, 2019, and 2020 (virtual performance). Beth’s CPT acting credits include Hedwig and the Angry Inch, Mrs. Bob Cratchet’s Wild Christmas Binge, A Bright Room Called Day, Fefu and Her Friends, The Rocky Horror Show, Our Town, Pulp, Matt & Ben, Anna Bella Eema (co-production with Theater Ninjas, now Maelstrom Collaborative Arts), Open Mind Firmament, Don’t Call Me Fat, Akarui, Standing on Ceremony: The Gay Marriage Plays, Earth Plays (Part Two of the Elements Cycle), The Loush Sisters DO the Nutcracker, The Loush Sisters Love Dick’ns (2017, 2019), The Loush Sisters get HARD for the Holidays (Yippie-Kai-Yay Mother-Loushers), and Mr. Burns, a Post-Electric Play. A former Actor-Teacher for Great Lakes Theater, Beth has taught a variety of theatre and acting courses throughout Northeast Ohio and has served as the Technical Director for John Carroll University, Lakeland Theatre, and Stagecrafters.

THIS PROJECT IS SUPPORTED IN PART BY: 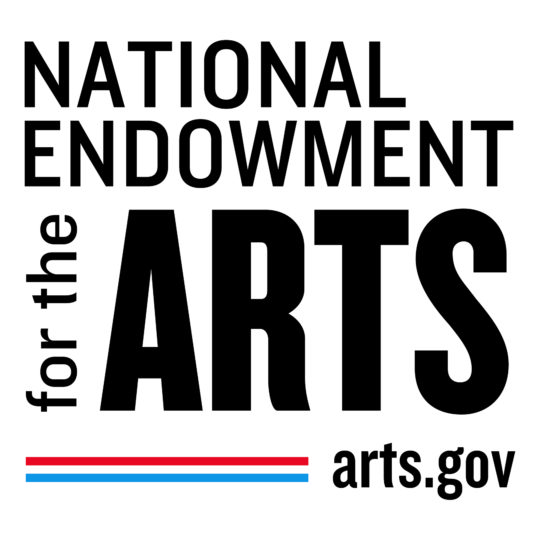