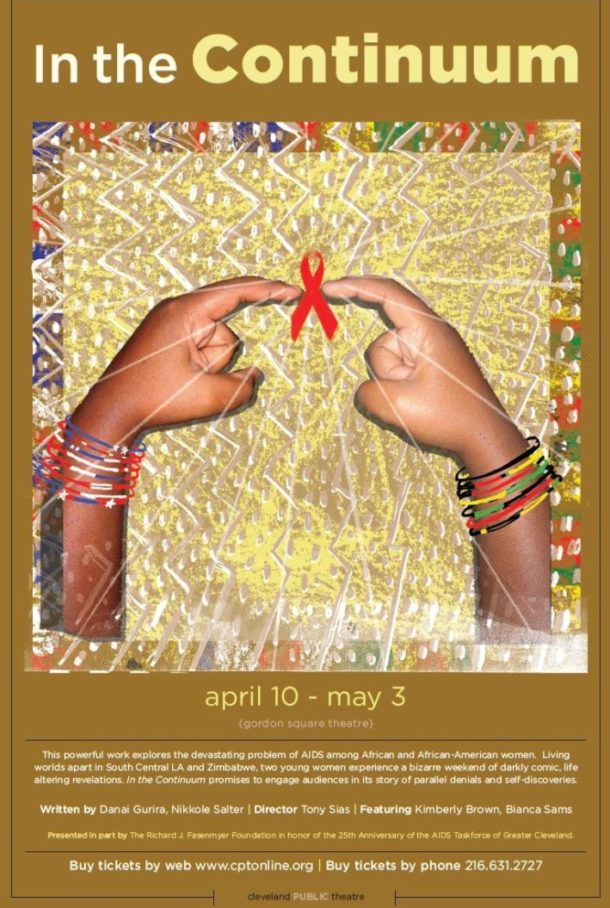 By Danai Gurira and Nikkole Salter

The powerful "In the Continuum" explores the devastating problem of AIDS among African and African-American women— a timely and often underexposed topic. Living worlds apart in South Central, LA and Zimbabwe, two young women experience a bizarre weekend of darkly comic, life altering revelations. With two actors playing dozens of roles, "In The Continuum" promises to engage audiences in its story of parallel denials and self-discoveries. OHIO PREMIERE.

The critics are raving:

“Profoundly affecting… Although there is plenty of pain to go around in these sadly linked stories, the script also has touches of humor. Director Tony Sias and his two actors fashion memorable moments in this 85-minute performance… leaves you wondering when we will ever stop punishing the victims.” – Christine Howey, Cleveland Scene

“In the Continuum is an excellent script that receives a stellar performance at Cleveland Public Theatre. This is a play that says much about world conditions and the international AIDS crisis, in a real and compelling way. It is a must see!” – Roy Berko, The Times

In the Continuum is presented in part by The Richard J. Fasenmyer Foundation in honor of the 25th Anniversary of the AIDS Taskforce of Greater Cleveland.

CPT is proud to present the companion exhibition: “Giving Women Power Over AIDS” in the CPT Bookstore.

Created by The Global Campaign for Microbicides, an international coalition working to accelerate access to new HIV prevention options. Microbicides refers to a range of products that share one common characteristic: the ability to prevent sexual transmission of HIV and other sexually transmitted infections when applied topically. The exhibit features an adaptation of “In Her Mother’s Shoes” a photo essay that tells the story of Martha, one of 11 million AIDS orphans in sub-Saharan Africa and also provides an overview of microbicide research and development and the global need for new prevention technologies.

The exhibit will be open 90 minutes before curtain and 60 minutes after each performance of In the Continuum, as well as select afternoons. Stay tuned for more detailed exhibit hours. 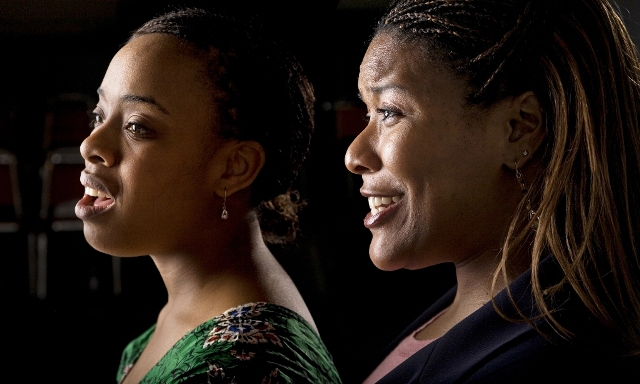 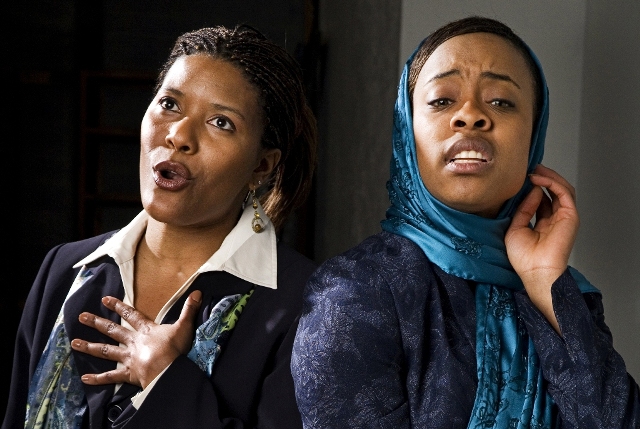 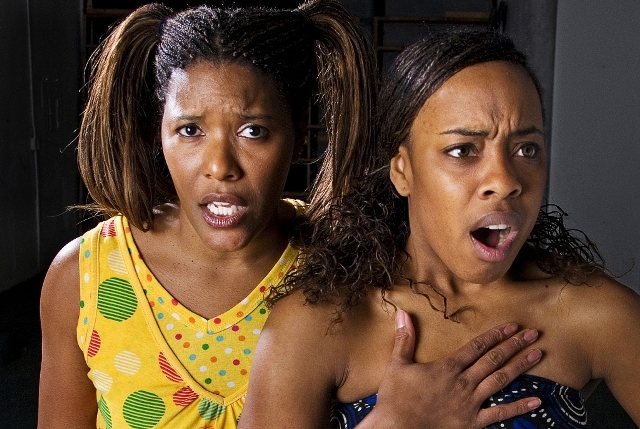 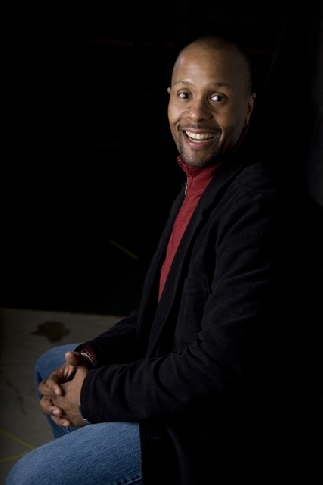 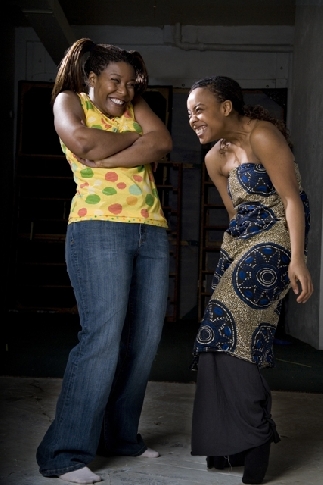 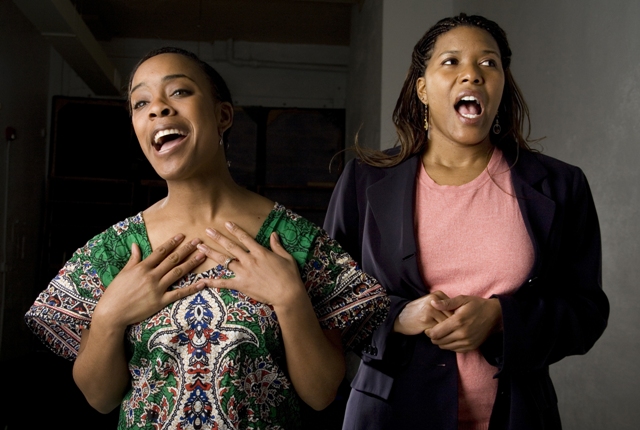