The Confessions of Punch and Judy 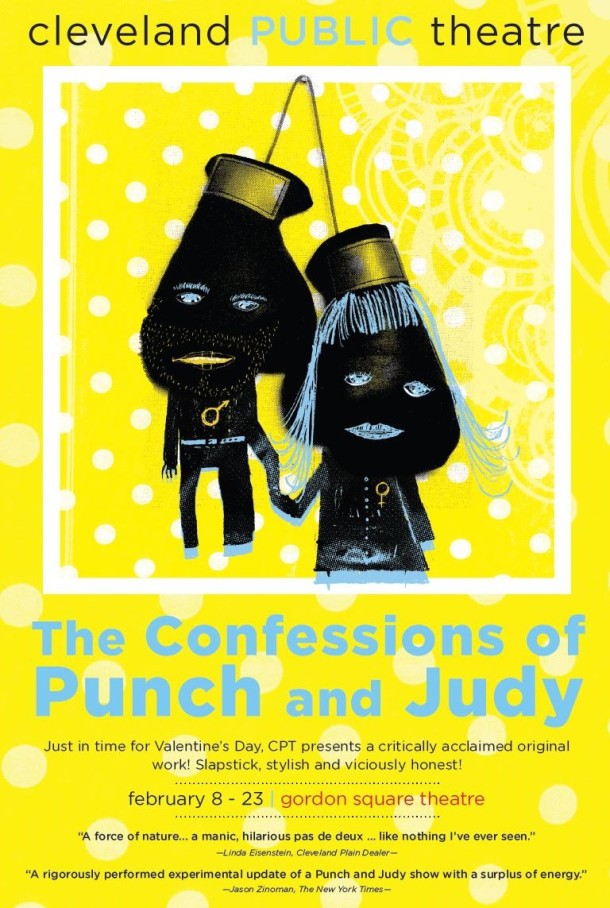 Don't miss this wild all-night argument that captures the anarchic spirit of the classic Punch and Judy puppet show. Slapstick, stylish, viciously honest, and full of surprises, is performed by virtuoso performers Tannis Kowalchuk and Ker Wells, who leap between realism and surrealism, exposing the horror and beauty of a relationship. "The Confessions of Punch and Judy" had its World Premiere at CPT in 2005 to rave reviews and has since been performed off-Broadway, throughout the United States, Canada, Serbia and the UK. ORIGINAL WORK. 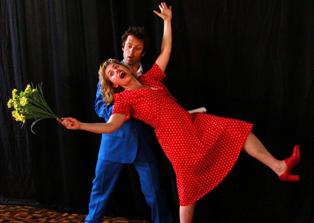 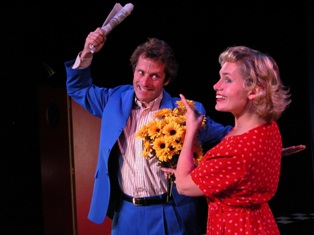 “Wells and Kowalchuk have refined their tough-love ballet into an amazingly pure distillation of damn near every argument any two sweethearts can have. They’re perfectly matched—an absurdist theatrical version of Nureyev and Fonteyn… A show that every couple should see before they consult a marriage counselor. For the price of admission, it could save them hundreds.”
Christine Howey, Cleveland Scene

“A rigorously performed experimental update of a Punch and Judy show with a surplus of energy.”
Jason Zinoman, The New York Times

“…two superb performers who are a force of nature… a manic, hilarious pas de deux— jump cutting between mime, martial arts and ballroom dance with blazing speed, like nothing I’ve ever seen. Its psychological truths are beautifully observed.”
Linda Eisenstein, Cleveland Plain Dealer

“A fantastic performance, engaging both visually as well as intellectually- moving, extremely funny.”
The Argus, London

“A funny, fascinating, sometimes tender meditation on the nature of love… highly enjoyable as a knowing portrait of a rough-and-tumble kind of love.”
Adam Klasfeld, Theatre Mania