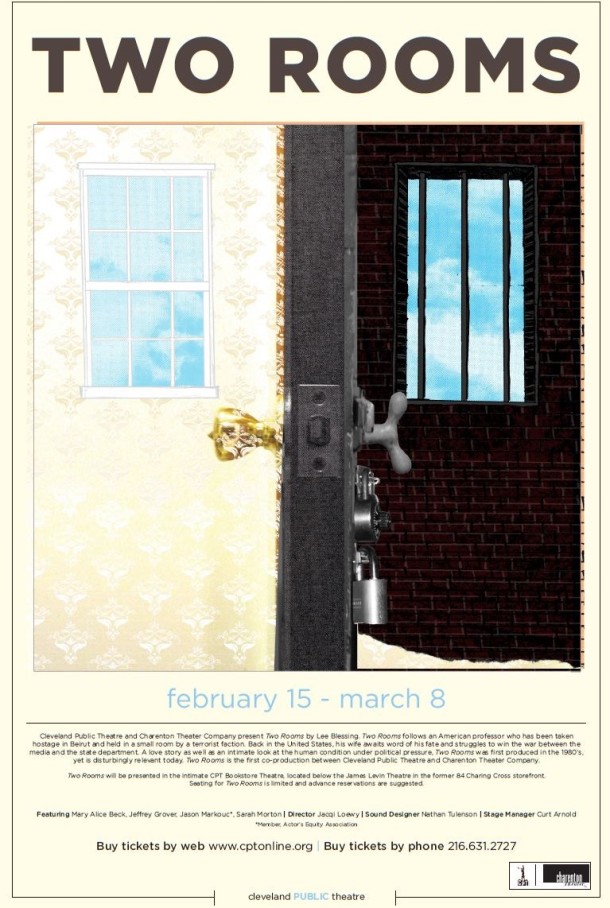 Cleveland Public Theatre and Charenton Theater Company present "Two Rooms" by Lee Blessing. "Two Rooms" follows an American professor who has been taken hostage in Beirut and held in a small room by a terrorist faction. Back in the United States, his wife awaits word of his fate and struggles to win the war between the media and the state department. A love story as well as an intimate look at the human condition under political pressure, "Two Rooms" was first produced in the 1980's, yet is disturbingly relevant today.

Two Rooms will be presented in the intimate CPT Bookstore Theatre, located below the James Levin Theatre in the former 84 Charing Cross storefront. Seating for Two Rooms is limited and advance reservations are suggested.

“A tribute to marriage and to a love so strong that it sustains an American couple across space and time… Blessing’s dialog is pure poetry.”
Jean Seitter Cummins, Cleveland Free Times

“Set in Lebanon, Lee Blessing’s drama is from 1988, but it could have been written this afternoon about Iraq. It’s full of memorable lines, from the government functionary spewing platitudes like “advised hope” to the hostage realizing “war isn’t the rent in the fabric of society, it IS the fabric.”
Linda Eisenstein, Cool Cleveland 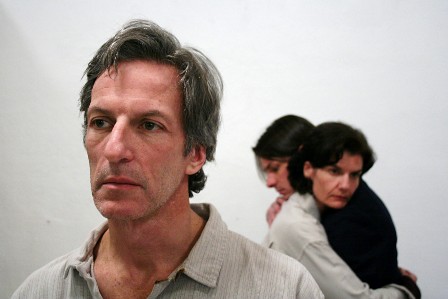 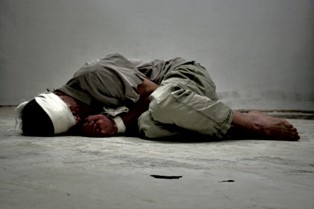 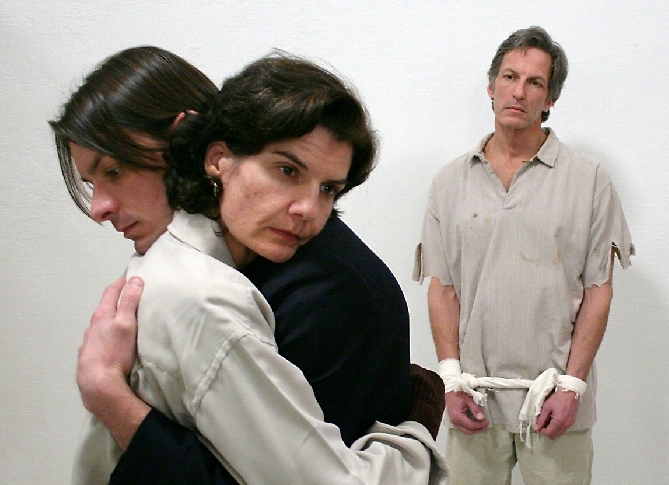