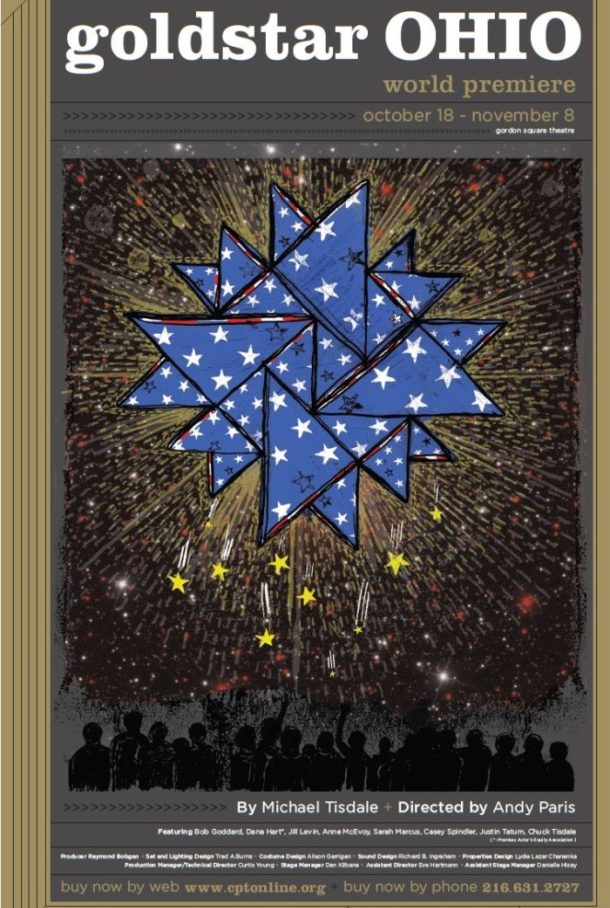 CPT opens the 08-09 season with the world premiere of "Goldstar, Ohio", a new play by Cleveland native Michael Tisdale that tells the stories of the 22 Marines from the Brook Park, Ohio based 325 Battalion who lost their lives in Anbar Province, Iraq. "Goldstar, Ohio" will be presented in the Gordon Square Theatre from October 16 - November 8 (Preview October 16 and 17, Opening Night: Saturday, October 18).

The play is a work of non-fiction created from transcripts of interviews with the families of the fallen Marines. The lives of the young men are remembered and celebrated through the memories and words of four central Ohio families who invited Tisdale into their homes and allowed him to document their grieving process beginning with the moment when casualty officers arrive to inform them of their loss. Goldstar, Ohio explores the intense pride of service and the painful cost of war.

Goldstar, Ohio will be directed by nationally recognized Andy Paris, an original member of the Tectonic Theatre Project, who was an original cast member of The Laramie Project and collaborator on Gross Indecency: The Three Trials of Oscar Wilde. Goldstar, Ohio is a touching and deeply moving play about the impact of war.

Goldstar, Ohio is presented in part by

“A gorgeous and moving production…a mesmerizing, seamlessly integrated blending of stories…. There is no worthier project onstage this season in Cleveland…nor is there a timelier one. Goldstar, Ohio is Our Town, Ohio and it has been revealed to us in all its pain and its little joys at Cleveland Public Theatre.’
Tony Brown, Cleveland Plain Dealer

“Written with affection, poignancy and humor, the play is a loving tribute…These collective tales of grief never become maudlin in the hands of the actors, whose muted sorrow magnifies their characters’ personal tragedies.”
Fran Heller, Cleveland Jewish News

“The acting is excellent, and it has to be. Andy Paris’s direction has the actors moving and talking continuously, each scene transitioning seamlessly into another with precision and timing normally seen only in well-rehearsed performances of Oscar Wilde…. The actors create, with wonderful skill, a set of characters, each clearly delineated, each believable, each a powerful evocation.”
Marcus Bales, Cool Cleveland 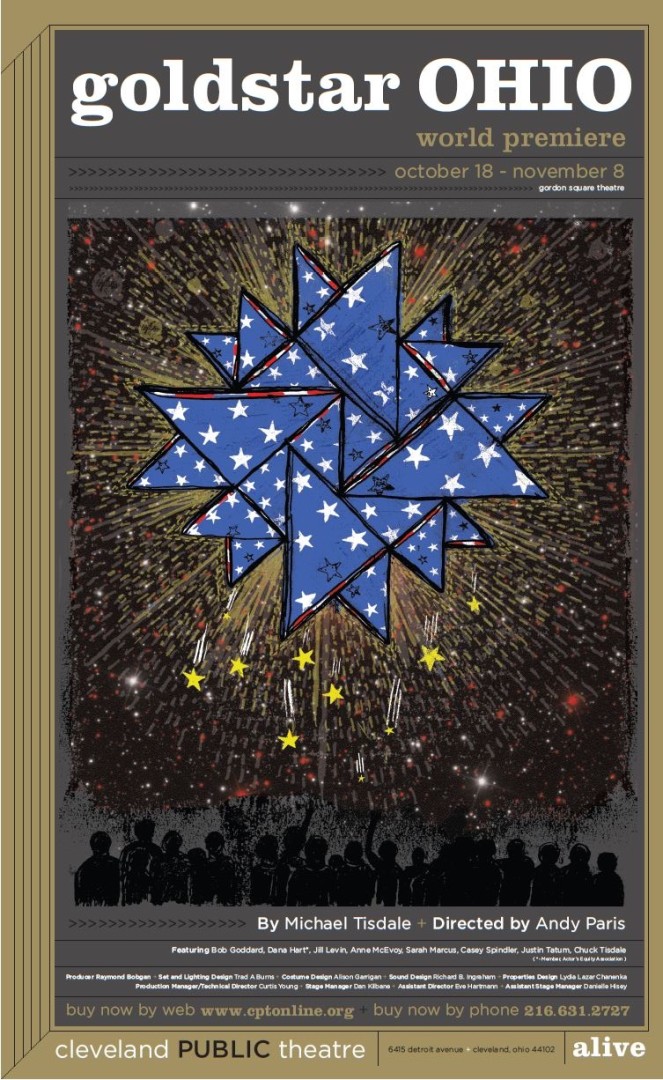 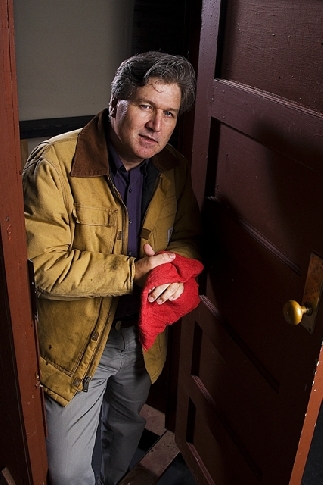 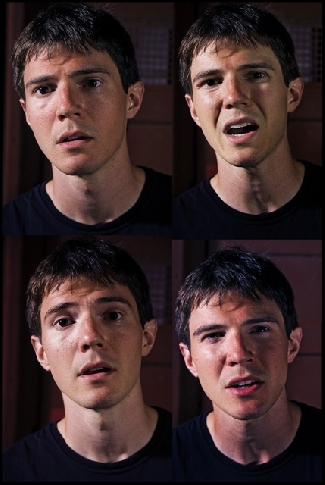 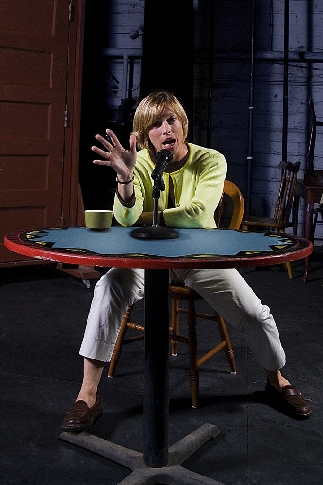 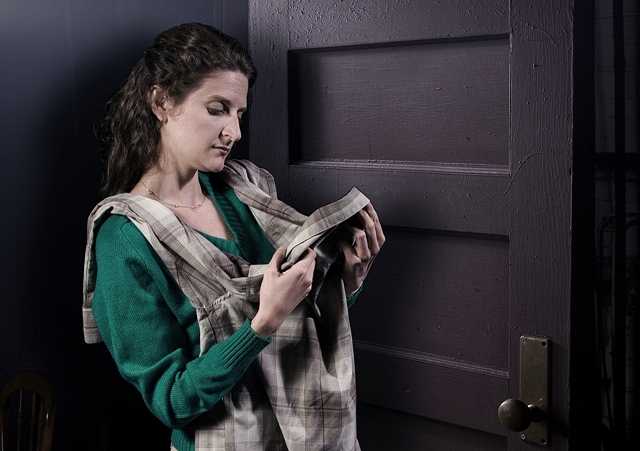 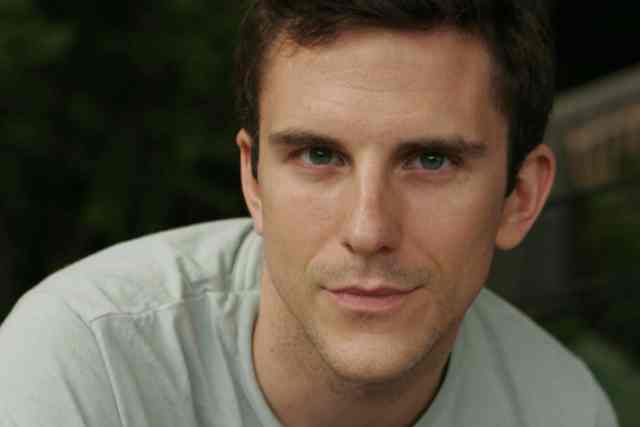