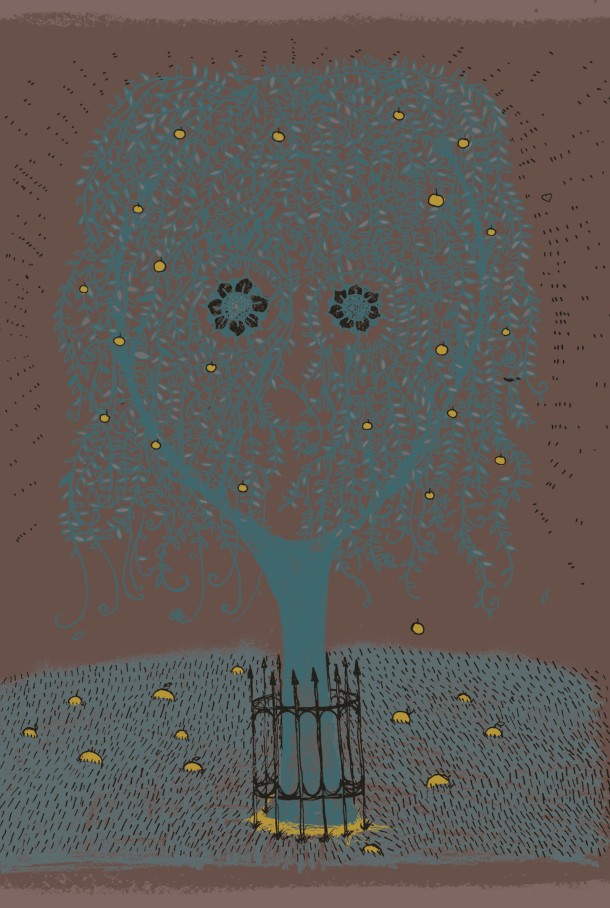 A world premiere by one of Cleveland's most noted playwrights, "The Alice Seed" is a moving and exceptional tale of loss and the powerful desire to regain the past and hold on to our most cherished ones. Part horror story, part family drama, "The Alice Seed" is pure gothic Americana reminiscent of Edgar Allan Poe, the Twilight Zone and the Coen Brothers' movies. WORLD PREMIERE.

CPT is proud to present the World Premiere of The Alice Seed by Michael Sepesy, opening in October 2009.

Click here to read an interview with playwright Michael Sepesy from Cleveland Magazine!

“Thanks to a quietly elegant script and some intriguing staging techniques, this production is mesmerizing from beginning to end…the pure storytelling here is glorious…it is entrancing. Sepesy navigates [these] highly theatrical but potentially rocky waters with skill, using humor and just enough poetry to give the piece a chilling yet oddly evocative tone. The script is enhanced by Trad Burns’ fantasy-forest set….”
Christine Howey, Cleveland Scene

“Sincere in intent, the language and emotional thrust of the writing is never maudlin and holds one’s interest throughout. On one level, the play is grotesque and funny; on another, it is provocative, oddly moving and very realistic…. In an economically challenged season, where most area theatrers are playing it safe, Cleveland Public Theatre remains cutting-edge in its strong support of new works by area playwrights.”
Fran Heller, Cleveland Jewish News 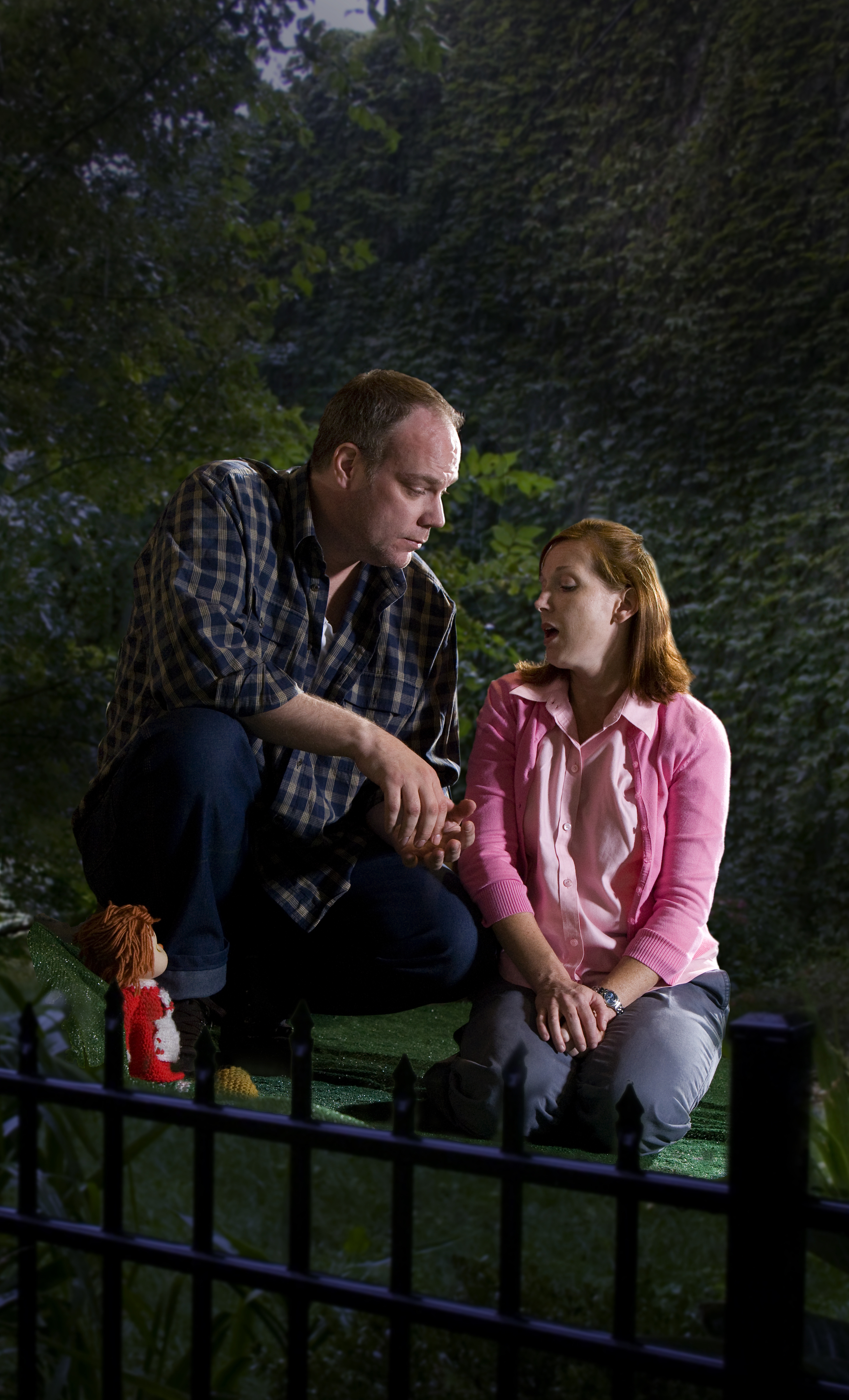 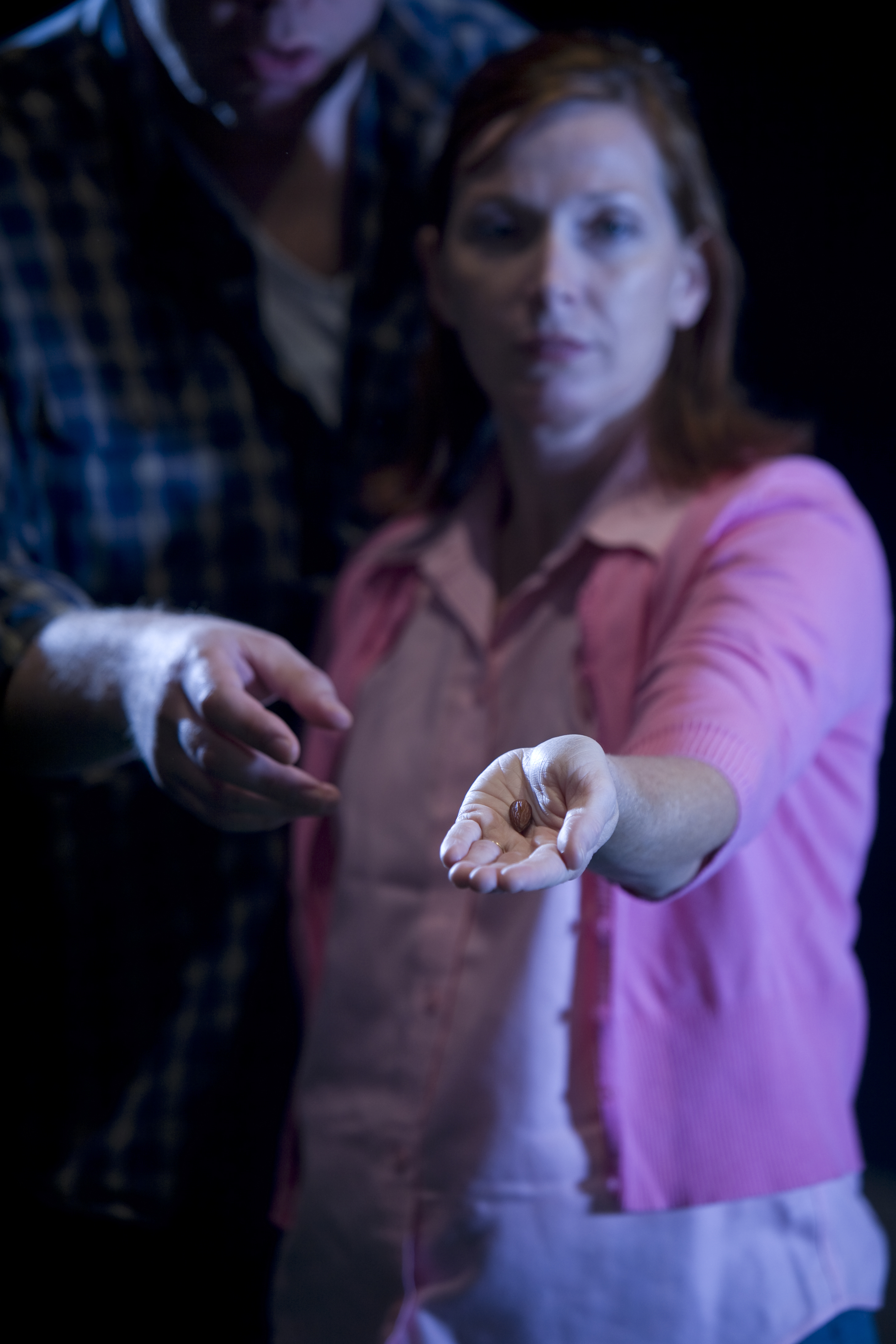 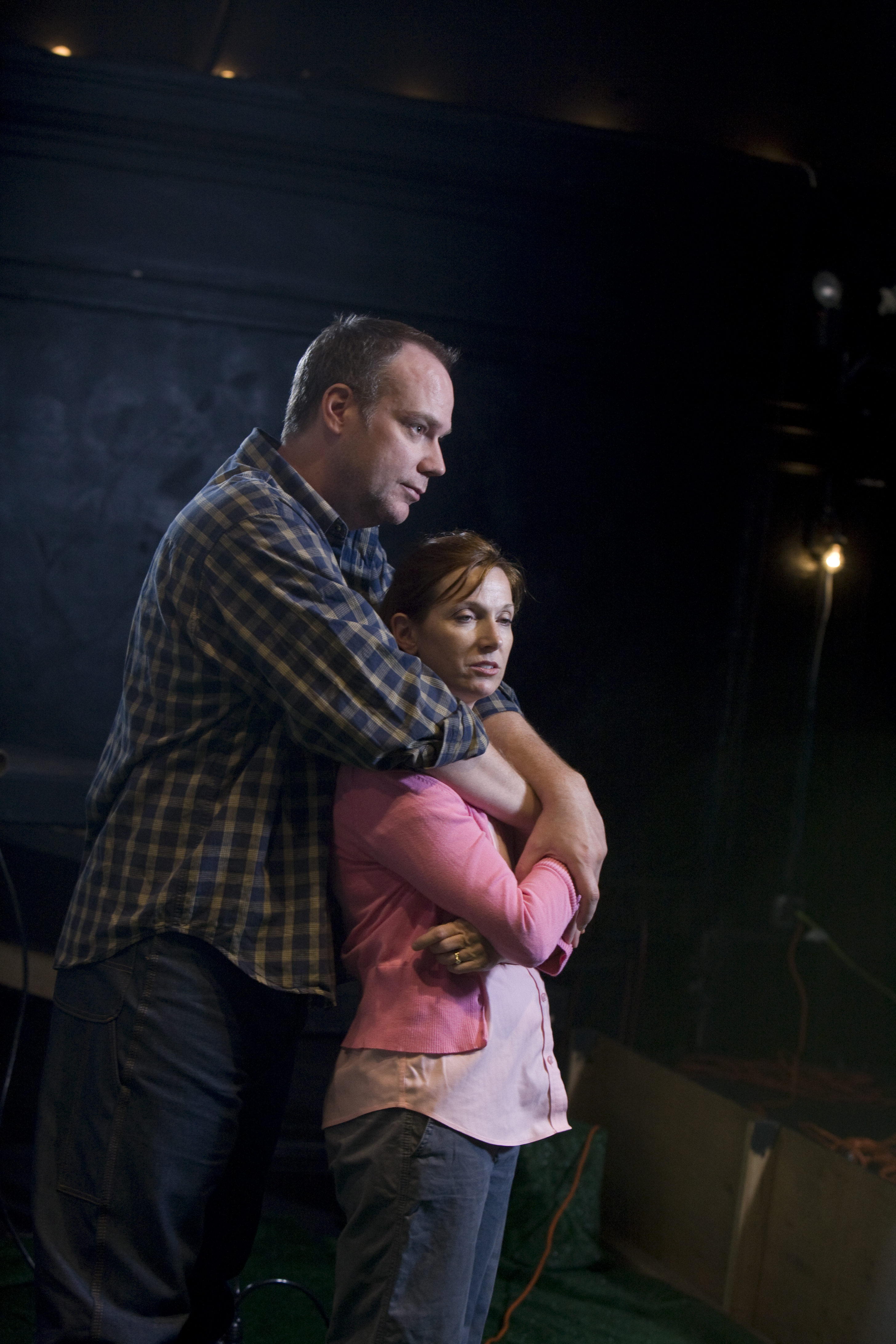