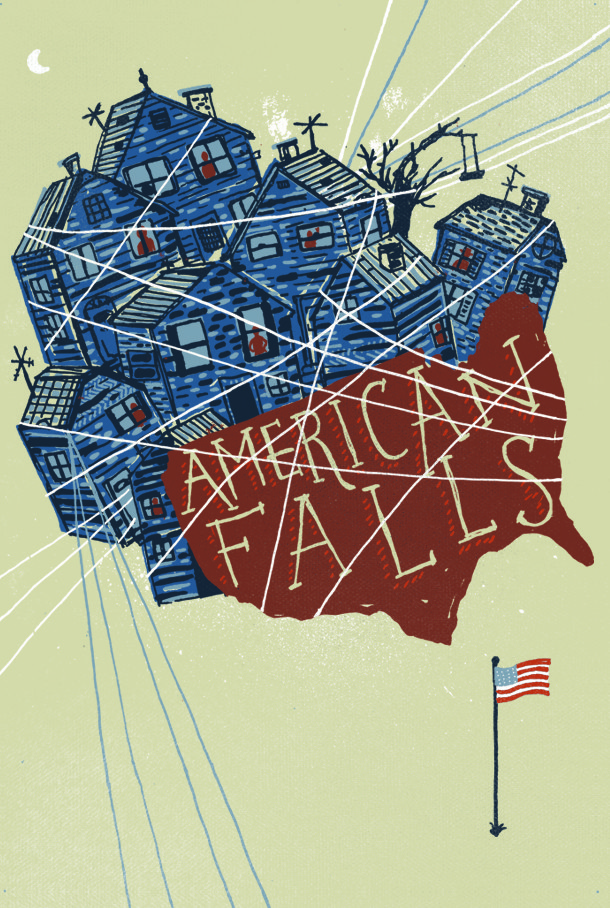 This stunning drama follows the story of eight people in a small town— six are living and two are dead. "American Falls" exposes the inner life of every-day people desperately seeking meaning and love in a poetic and sensuous interplay of stories, monologues and a horrifying makeover. "Ms. Johnson reminds us what great theatre has always been about is great storytelling..." -Houston Chronicle. SECOND US PRODUCTION. 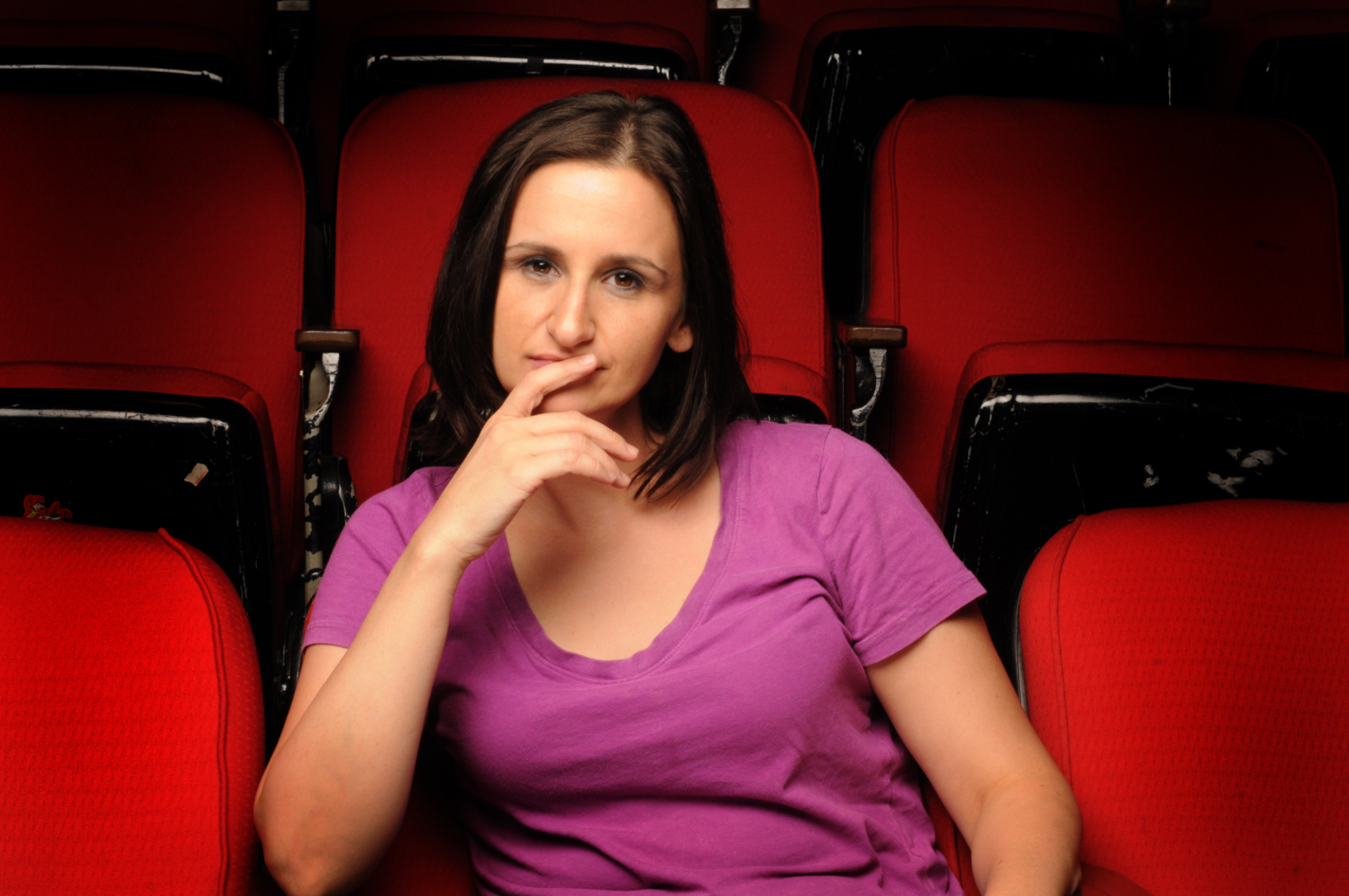 Miki Johnson is a playwright currently based out of Houston TX where she is the Playwright in Residence for The Alley Theatre Education Program. American Falls was Miki’s first play produced by Houston’s The Catastrophic Theatre. Houston Press named her Best Playwright 2012 in their annual Houston Theatre Awards. Later that same year, Catastrophic produced Fleaven, a hip-hop musical written in rhyme, and in 2013 her drama clean/through won her Houston Press’ Best New Play award.  With Catastrophic, she’s acted in Endgame, Crave by Sarah Kane, Bluefinger by Jason Nodler, The Designated Mourner and Our Late Night by Wallace Shawn, and Spirits to Enforce and The Pine by Mickle Maher. In 2005 she received her MFA in Acting from Yale University.  She’s currently working on a commission for Playwrights Horizons, NYC. 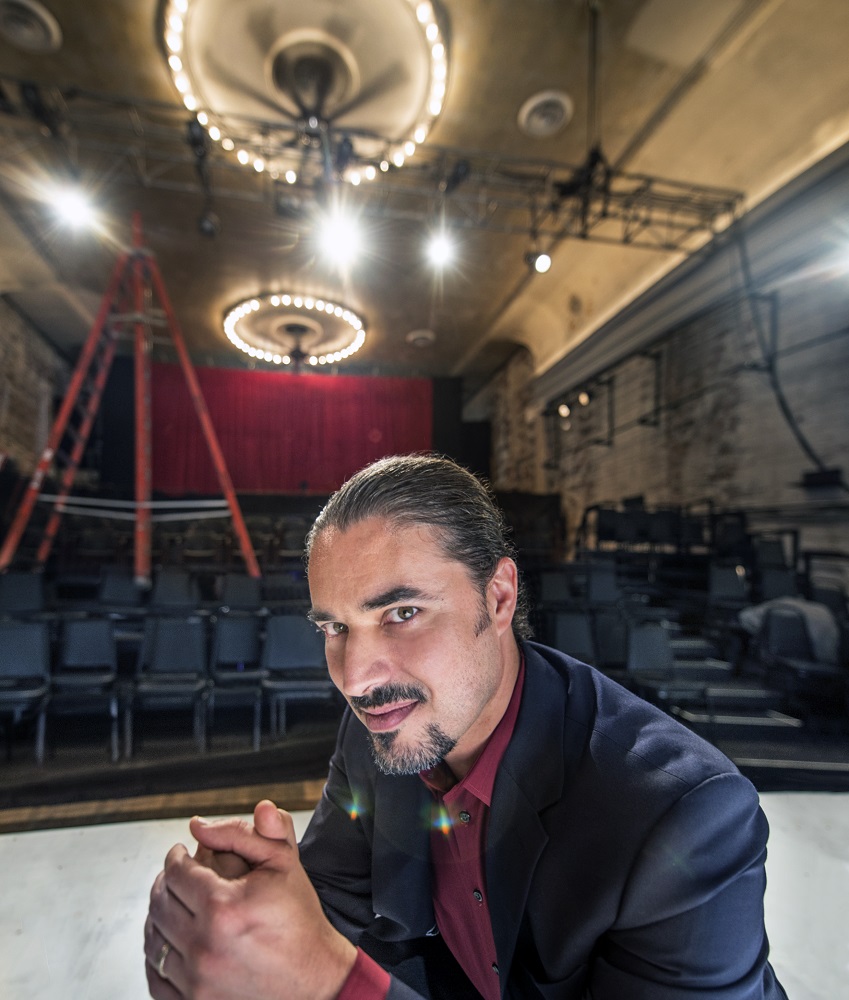 Raymond Bobgan is in his 9th season as Executive Artistic Director of CPT.  Raymond specializes in working through an ensemble process to create new performances that are bold, multilayered and highly physical. In 2014 he became the first recipient of the Cleveland Arts Prize in the discipline of Theatre, and is the recipient of the Creative Workforce Fellowship (2010 for Theatre, 2014 for Music Composition), a program of the Community Partnership for Arts and Culture funded by Cuyahoga Arts and Culture. Raymond’s work has been seen in Romania, Brazil, Denmark, Serbia, Turkey, The United Kingdom and Canada and has been featured in American Theatre Magazine, Canadian Theatre Review, Theatre Journal and in Lisa Wolford’s book Grotowski’s Objective Drama Research. Raymond has created many works for CPT including: Rusted Heart Broadcast; Insomnia, with Holly Holsinger and Chris Seibert; Cut to Pieces, with Chris Seibert; Blue Sky Transmission: A Tibetan Book of the Dead, co-produced by CPT and La Mama ETC (NY); and The Confessions of Punch and Judy, co-produced by CPT, NaCl (NY) and Number 11 Theatre (Toronto), which was published in New Canadian Theatre Volume 9.

A Short Interview with Miki Johnson,
Playwright of American Falls

Describe American Falls and what inspired you to create it.
This is a question I don’t know how to answer.

Maybe the reader, once he or she has seen it, can fill in this MadLib:

Can you tell me about the writing process for American Falls? I heard it was written in 5 days??
Cocaine fueled.  Just kidding. I DID write it quickly.  Yep.  Over a Christmas vacation a few years ago.  Of course, then some lovely actors got ahold of it and made it a bajillion times better.

Are any of the characters inspired by real people?

No.  Well, yes and no-they’re probably all secretly me… Leggo my EGO, right?!

How do you balance such incredibly tragic stories with hope?
Practice: Being human, I’ve found, is exactly such a balancing act.

Storytelling is everything.  My family and friends are great storytellers-far better than I am!

What work do you most enjoy doing?
I like to sand things made out of wood.

What jobs have you done other than being an artist?

Yogurt shop worker, tutor, grass mower, college teacher, busboy, Shakespearean actor (not an art-I don’t know what it is, but it’s not art.)

What wouldn’t or couldn’t you do without?
Candy.  And pets.

What future scripts and productions are you working on?
Hmmmmm.  I’m tinkering on a commission for Playwrights Horizons in New York.  And I’m fooling around with some ideas for TV… theatre’s naughty, overpaid mistress.

What advice do you have for aspiring playwrights/directors?
Go and look up all the stuff Neil Gaiman says to aspiring writers.  Here’s a good one:  “You have to finish things- that’s what you learn from, you learn by finishing things.”

And then practical advice?  Important and fancy people, like, say, agents and artistic directors, will read something if it was given to them by someone they care about and trust; so be kind and generous to other artists.  I’m not talking about networking; networking is creepy and weird and, personally, I’m awful at it; I’m talking about: if you write (or paint or direct or act or whatever) for long enough and you keep on when not too many people are looking, you’ll make enough friends and they’ll have enough friends that, if you’re good at what you do, people will eventually notice… kind of like the Stone Cold Badass Cleveland Public noticed me…

Anything else you’d like people to know?
I’ve lived far too many places and here’s a thing I know for sure:  People from Northeast Ohio are the mother-trucking best.  Take that, world!