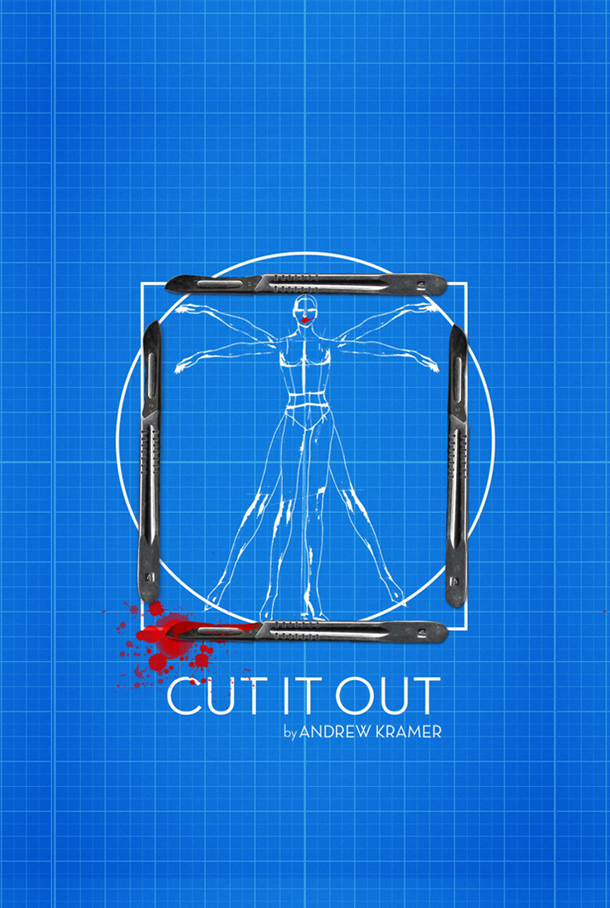 Rebecca Helmer is a wife and mother becoming increasingly unsettled by her seemingly perfect life. Suffocated by the comfort of this illusion, she embarks on a journey of “remaking herself.” Quite literally—with plastic surgery.

Sarah Greywitt is a local actor and director with a background in Chicago’s off-loop theatre scene.  Locally, she has worked with Cleveland Public Theatre, Actors’ Summit and Ohio City Theatre Project.  Last year, she directed ARMATURE, written by Andrew Kramer in his development for SpringBoard and Big Box.  Next, she will be directing Gruesome Playground Injuries at Tri-C West.  Sarah is a founding member of Ohio City Theatre Project and holds an MA in Drama from Washington University in St. Louis.

Andrew Kramer is a 2014/15 Nord Playwriting Fellow at CPT. He was born and raised in Cleveland and is a 2010 graduate of Ball State University’s Department of Theatre & Dance. He was a 2013 member of the Emerging Writer’s Group at The Public Theatre in New York. He is a former member of the Groundbreakers Playwrights’ Group with the terraNOVA Theatre Collective where he developed his play Whales & Souls. Andrew was a Core Apprentice Writer at the Playwrights’ Center in Minneapolis, as well as a two-time semi-finalist in the Samuel French Off-Off Broadway Play Festival with his plays A Map of Our Country (2010) and We Happy Animals (2011). Andrew served as Playwright‐in‐Residence at the Cairns Arts Festival in Queensland, Australia and his play The Dog(run) Diaries was shortlisted for the 2012 US/UK Old Vic New Voices. In both 2012 and 2013, Andrew was a member of the Ingram New Works Lab at Tennessee Repertory Theatre in Nashville. Andrew has worked with Cleveland Public Theatre in developing his playsBridge, Crying for Lions and ARMATURE.