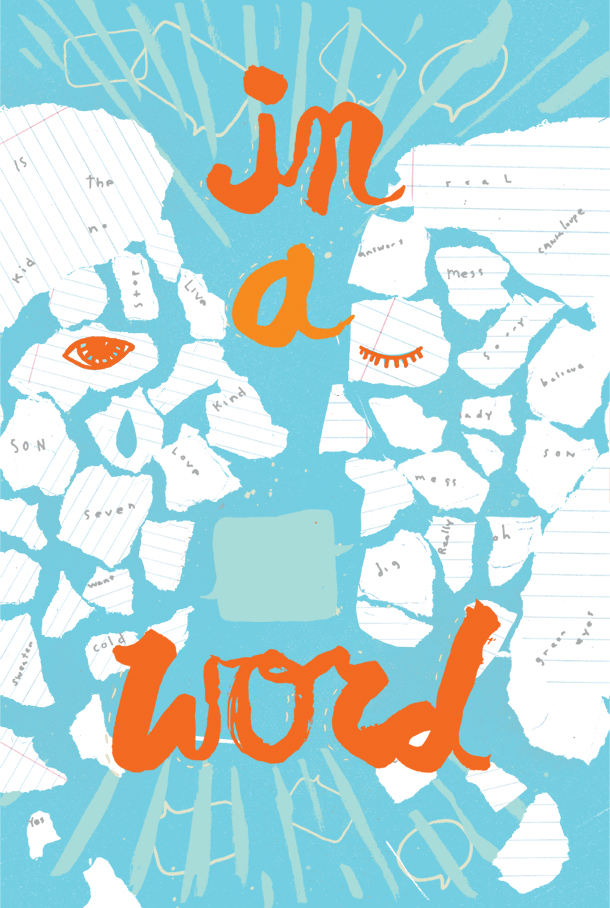 Two years have passed since Fiona's seven-year-old son mysteriously vanished. As she delves back into her memories of that fateful day to find the missing piece, logic buckles and language breaks. Grief and comedy collide in this lyrical, absurdist journey on how to get over, get around and get through what haunts you. NATIONAL NEW PLAY NETWORK ROLLING WORLD PREMIERE. 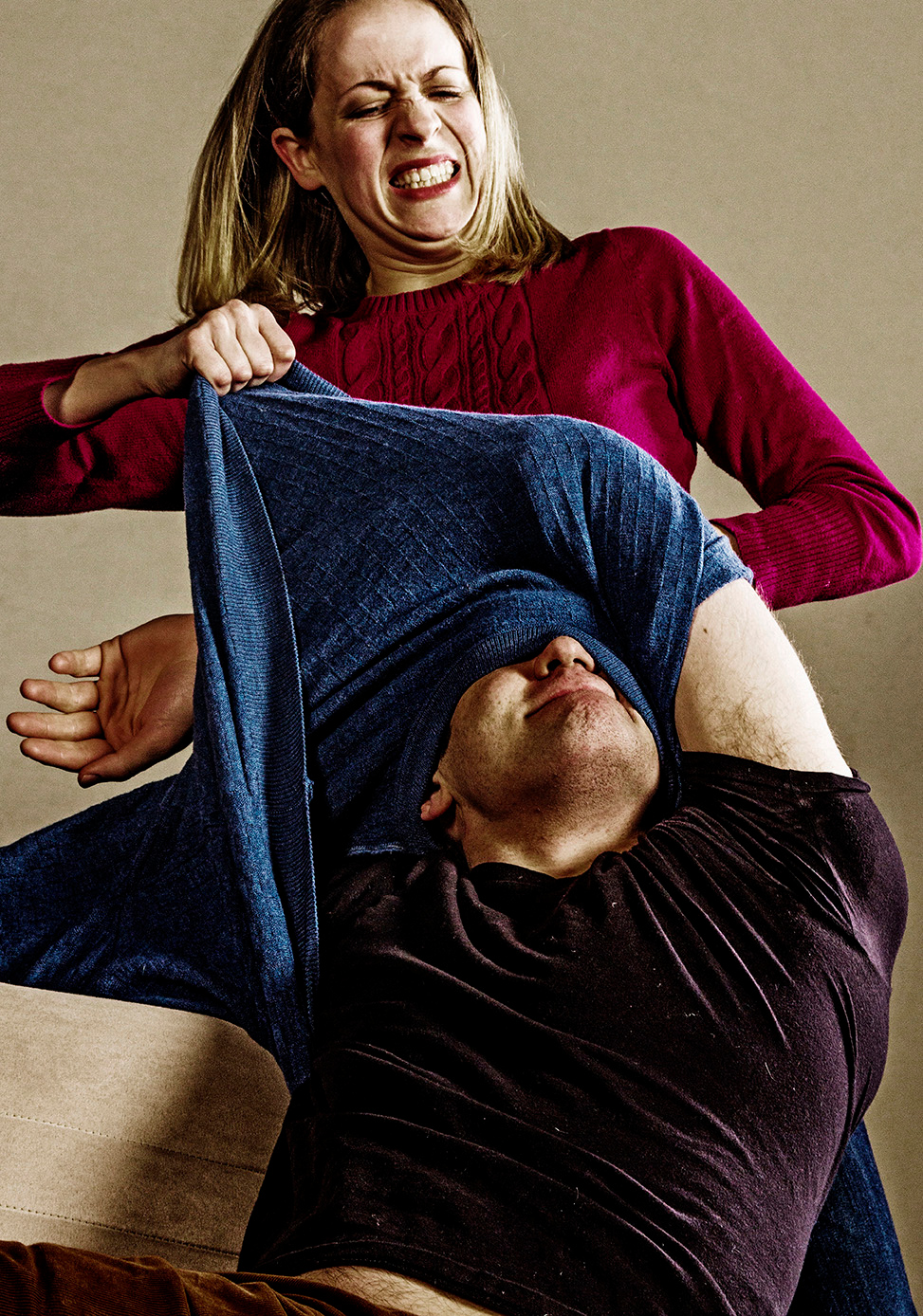 Click here to read an interview
with Beth Wood, Director of in a word
and Associate Artistic Director.

in a word features 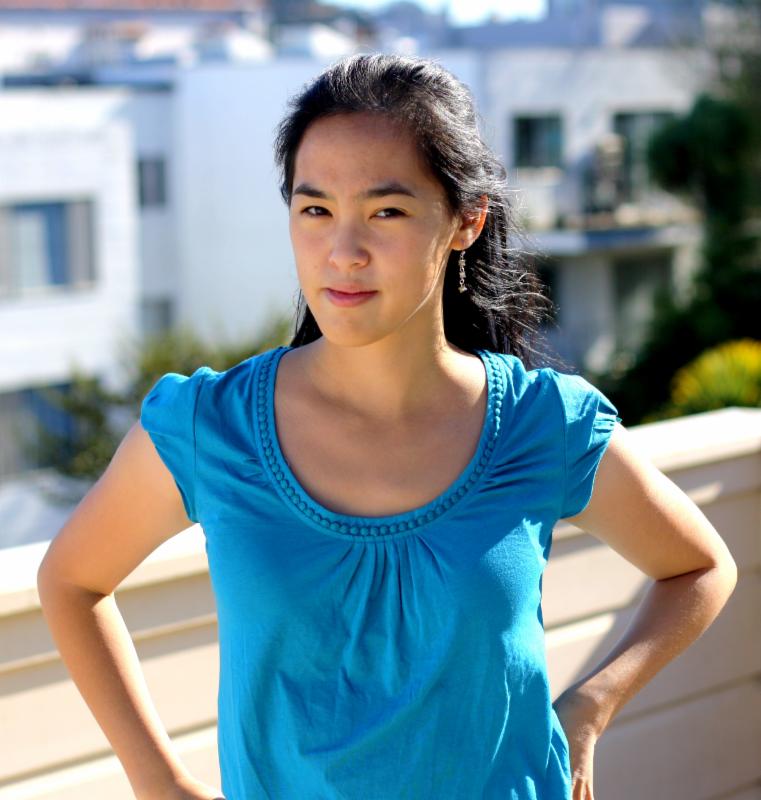 Lauren Yee is a playwright born and raised in San Francisco. She received her bachelor’s degree from Yale University, and her MFA in playwriting from UCSD, where she studied under Naomi Iizuka.

She was a Dramatists Guild fellow, a MacDowell fellow, a MAP Fund grantee and a member of The Public Theater’s Emerging Writers Group. She has been a finalist for the Jerome Fellowship, the PONY Fellowship, the Princess Grace Award, the Sundance Theatre Lab and the Wasserstein Prize. Her play Samsara has been a nominee for the Susan Smith Blackburn Prize and the L. Arnold Weissberger Award. Her work has been published by Samuel French.

Her play The Hatmaker’s Wife was an Outer Critics Circle nominee for the John Gassner Award for best play by a new American playwright. Ching Chong Chinaman was picked as a top 10 play of the year by City Pages and the East Bay Express, and Crevice was a Bay Area Theatre Critics Circle nominee for Best Play. Other honors include three Kennedy Center American College Theatre Festival playwriting awards, Kumu Kahua Theatre’s Pacific Rim Prize and writing fellowships from the American Antiquarian Society, the Byrdcliffe Artist Colony, the Edward F. Albee Foundation, the El Gouna Writers’ Residency, the Hawthornden Castle International Retreat for Writers and the New York Mills Cultural Center. She has also received funding from the Ludwig Vogelstein Foundation, Theatre Bay Area and UCSD’s Institute for International, Comparative and Area Studies, as well as an award from PlayGround’s New Play Production Fund.

Lauren is a Time Warner Fellow at the Women’s Project Playwrights Lab and a member of the Ma-Yi Theatre Writers Lab, as well as the Shank playwright-in-residence at Second Stage Theatre and the Page One resident playwright at Playwrights Realm. She is currently under commission from the Goodman Theatre, Lincoln Center Theatre/LCT3, Mixed Blood Theatre, Encore Theatre Company (with support from the Gerbode Foundation) and TheatreworksUSA, a theater for young audiences. 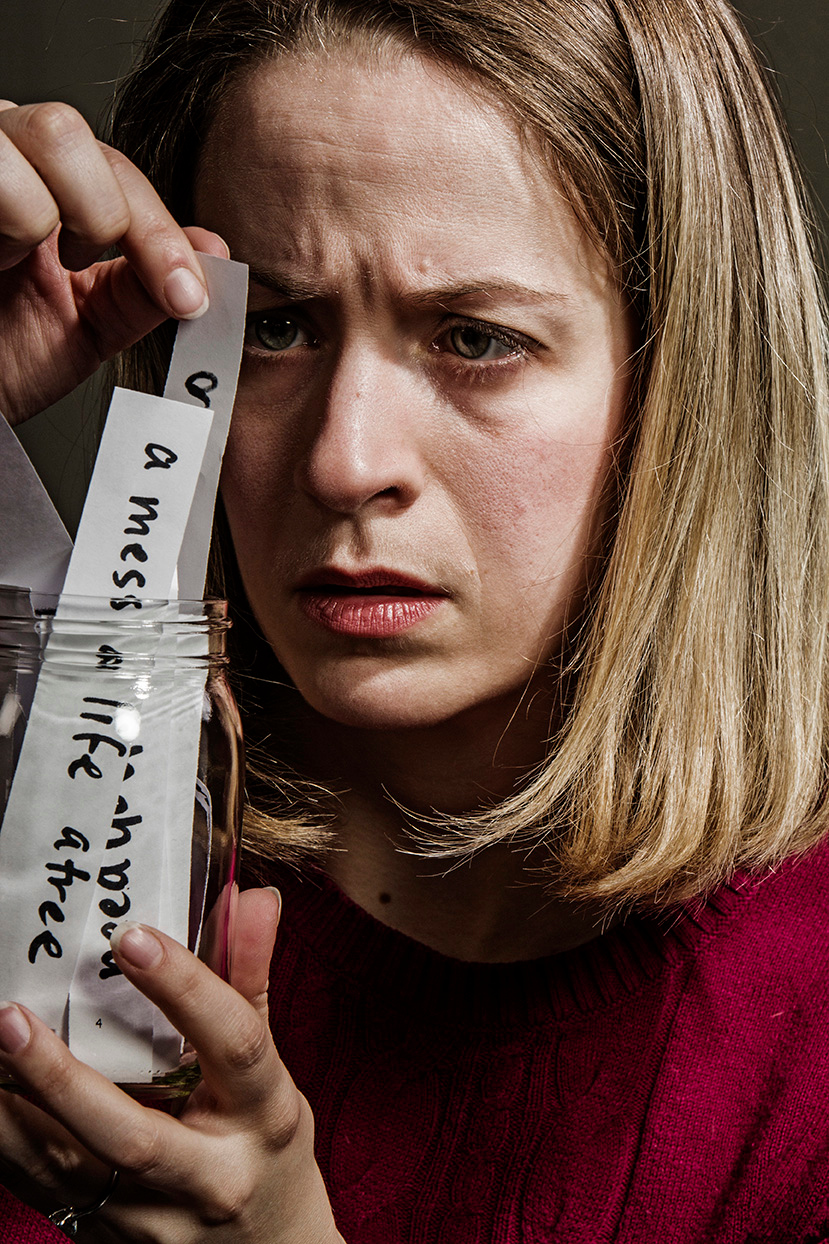 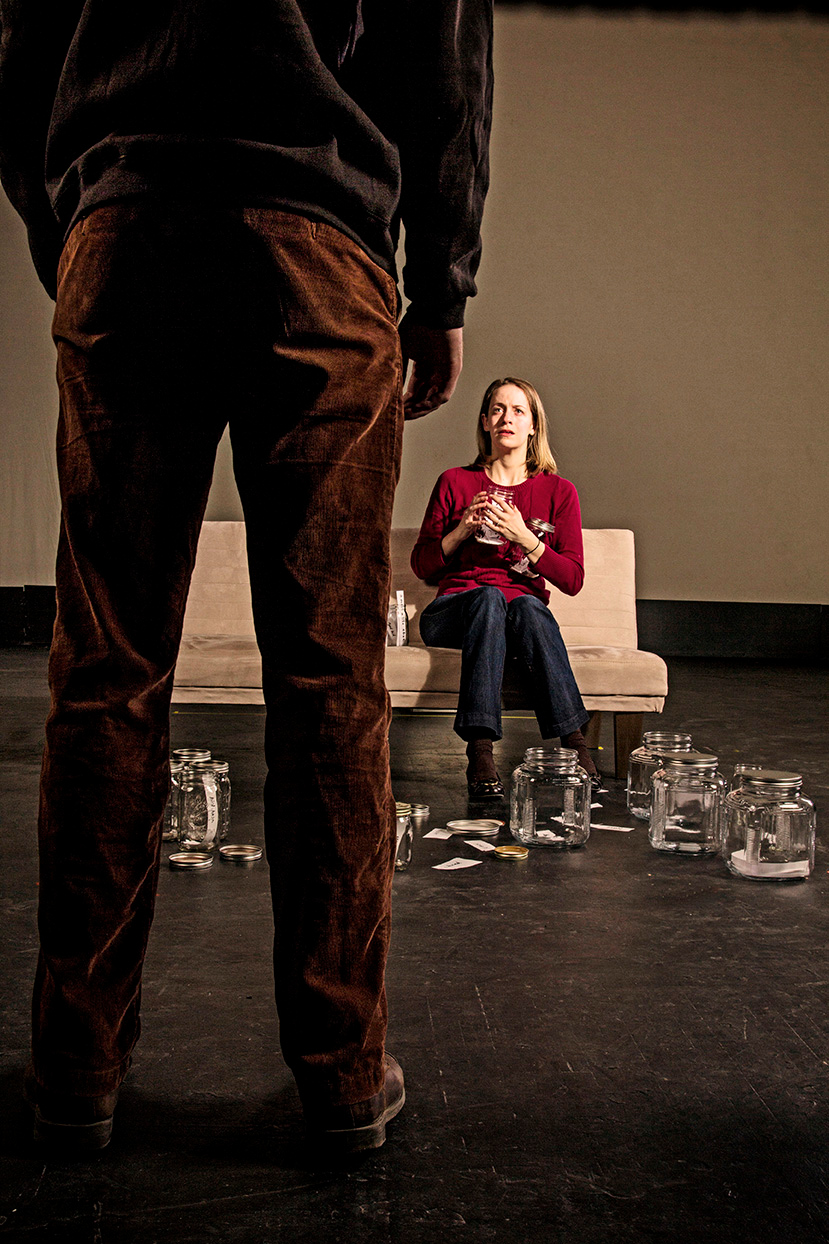 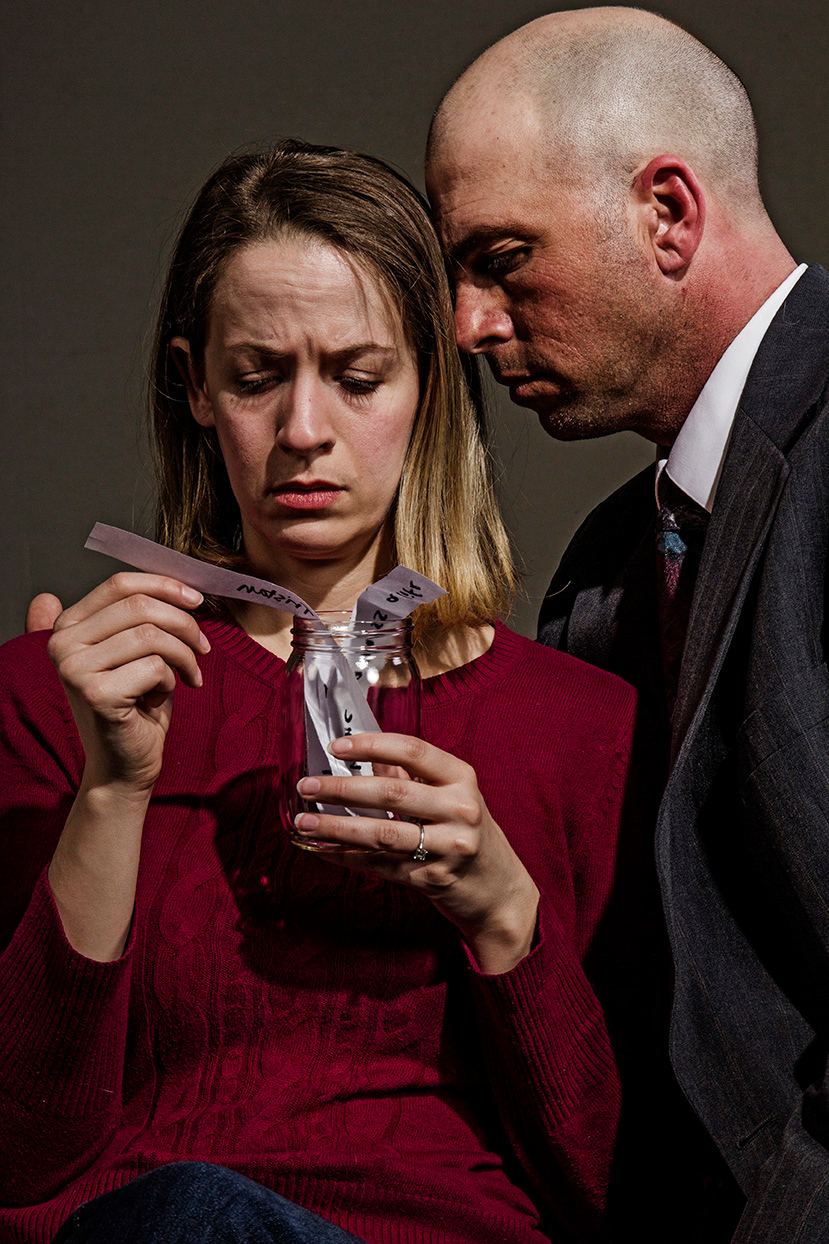 About the National New Play Network

The National New Play Network is the Country’s alliance of nonprofit theaters that champions the development, production and continued life of new plays. NNPN Strives to pioneer, implement and disseminate ideas and programs that revolutionize the way theaters collaborate to support new plays and playwrights.

Since its founding in 1998, the National New Play Network has supported nearly 150 productions nationwide through its innovative Continued Life of New Plays Fund, which creates NNPN Rolling World Premieres of new plays; granted more than a million dollars to its Member theaters, their staffs and affiliated artists; and provided hundreds of playwrights and other theater-makers with developmental workshops, commissions and paid residencies. Now, after 17 seasons, hundreds of thousands of audience members around the world have seen plays that were created and honed with support from NNPN.

What is a Rolling World Premiere?

NNPN’s Flagship Initiative, the Continued Life of New Plays Fund (CLNPF), supports three or more theatres that choose to mount the same new play within a 12-month period. The result is an NNPN Rolling World Premiere, in which a playwright develops a new work with multiple creative teams in at least three different communities. The playwright is part of the process, working on the script and making adjustments based on what is learned from each production.

NNPN’s CLNPF has championed the Rolling World Premiere of 50 new plays with more than one million dollars in support. With a minimum of three productions in a single year, these plays attain the momentum needed to join the repertoire of frequently-produced new American works. Plays that have completed their Rolling World Premieres have received more than 250 subsequent productions and hundreds of citations in their local markets, been nominated for the Pulitzer Prizeand have recently won the Steinberg/ATCA, Stavis, Pen Center and Blackburn Awards.