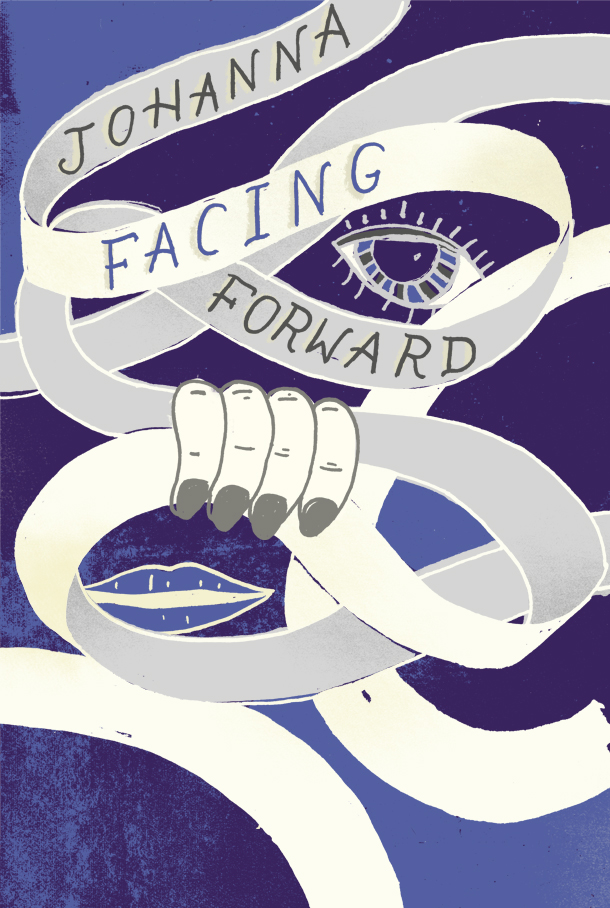 2 hours and 15 min, with intermission

Inspired by the true story of Johanna Orozco, a Cleveland teen who survived a gunshot wound to the face by her boyfriend in 2007 and whose story sparked a nation-wide movement against teen domestic violence. Johanna’s story is complex and raises critical questions, but it is also a life-affirming story of triumph. Based on The Plain Dealer’s award-winning series “Facing Forward” by journalist Rachel Dissell and produced in conjunction with Teatro Publico de Cleveland. WORLD PREMIERE. 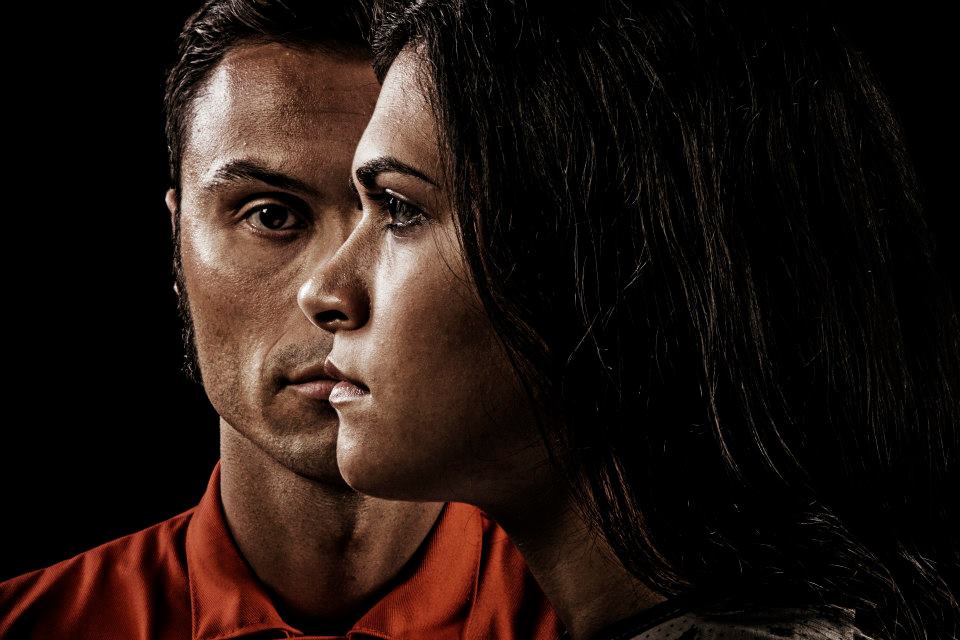 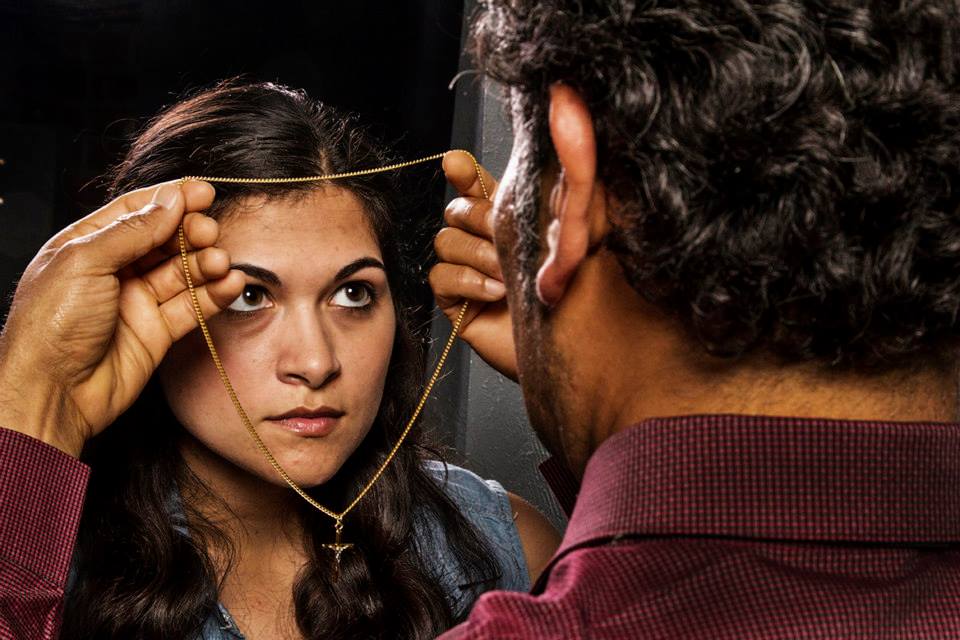 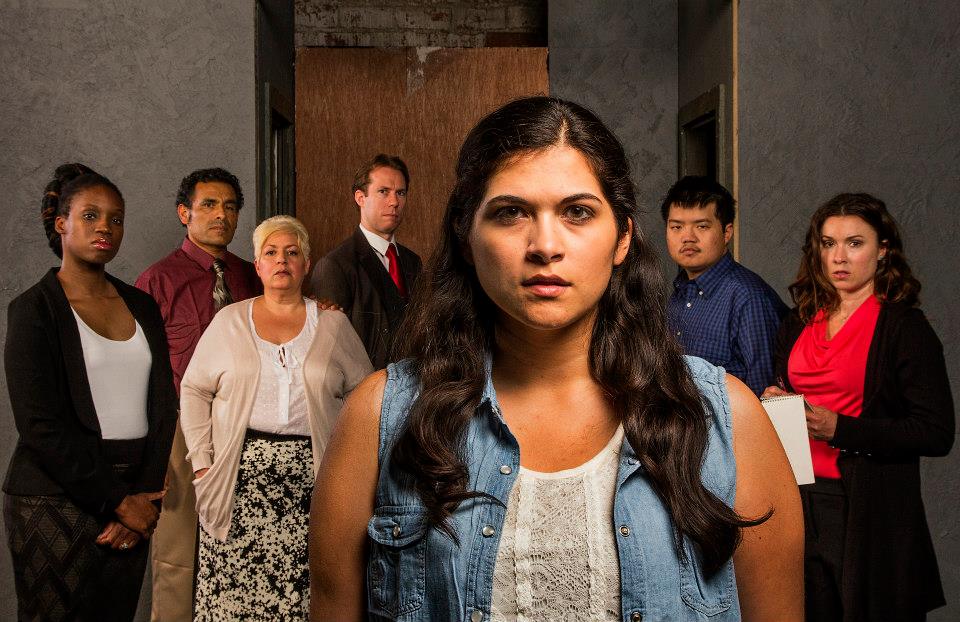 CLICK HERE TO READ ABOUT THE MAKING OF JOHANNA: FACING FORWARD.

Meet the Playwright and Director… 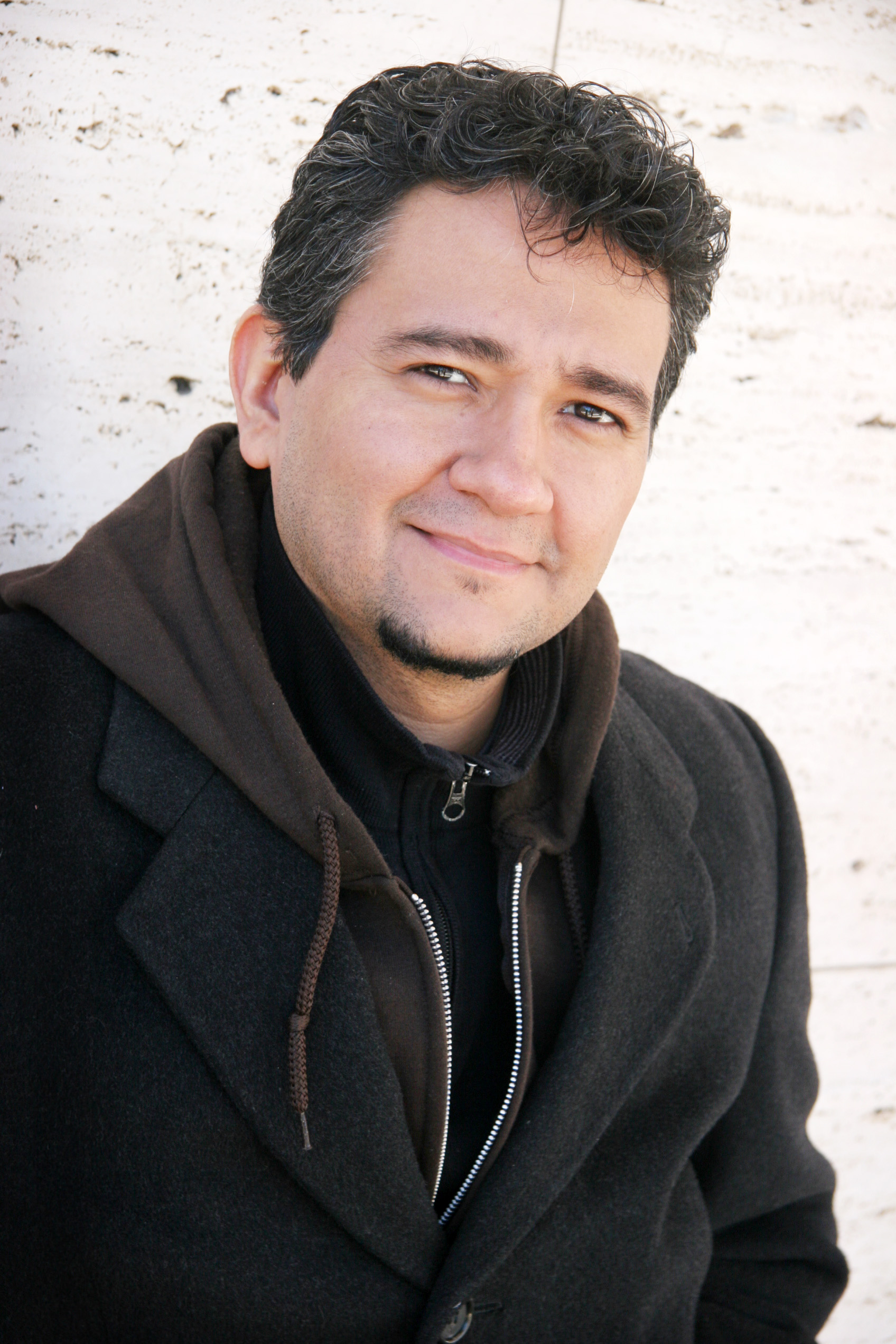 Tlaloc Rivas is a writer, director, and theatre-maker who creates, develops and directs new plays focusing on the complexity, diversity and history of Latina/os in the United States and abroad. He also directs bilingual plays, classical and contemporary pieces, and new work by some of America’s most exciting writers.

Tlaloc is a co-founder of the Latina/o Theatre Commons and serves on the Editorial Board of its online platform, Café Onda.  As former Co-Chair of the LTC’s National Steering Committee, he helped organize the largest gathering of Latina/o artists in 25 years at Emerson College, Boston. He is a member of ATHE’s Latina/o Focus Group, a member of the National Association of Latino Arts and Cultures (NALAC) and an Associate Member of Stage Directors and Choreographers, the national union for stage directors and choreographers.

Johanna: Facing Forward by playwright/director Tlaloc Rivas is based on the writings of Johanna Orozco and Rachel Dissell’s award-winning series Facing Forward, originally published in the The Plain Dealer in 2007. Click Here to read the full 9-part series and more, and to learn how Johanna’s story – and her tireless advocacy and activism – led to the approval of critical legislation aimed to protect teens in abusive relationships.

From The Plain Dealer…

Johanna: Facing Forward – Multimedia
An interactive, clickable audio and photographic presentation of events, from the emergency room to the trial, narrated by Johanna Orozco and her Cleveland Clinic surgeon Dr. Michael Fritz.

A Look Back at Johanna Orozco
A slideshow of the original Plain Dealer articles and photographs.

Johanna Orozco: Where is she now?
A slideshow of Johanna and her family from July 2014.

What is Teatro Publico de Cleveland? 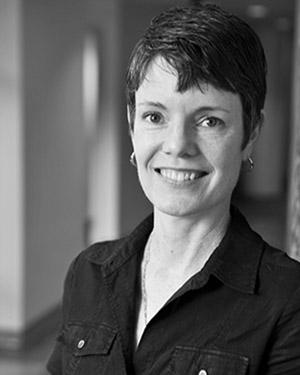 From the Dramaturg… (and what is a “dramaturg” anyway?)…

A dramaturg is a jack of all trades: a researcher, advocate, interface for the director, literary editor, consultant, a specialist. Dramaturgs work closely with playwrights and directors to inform choices and to dissect theatrical structure.

One made it possible for young people under 18 to get orders of protection against other young people under 18 – the “Teen Dating Violence Bill.”
The other, “Tina’s Law” or “The Tina Croucher Act,” made it mandatory for Ohio public schools to teach a curriculum on domestic violence prevention. The law was named in memory of a teenage girl who was killed by her ex-boyfriend in a murder-suicide. Johanna lobbied for the law and after it was passed, she frequently spoke in schools and other venues to help train teachers, counselors and students.

Photos from the rehearsal room 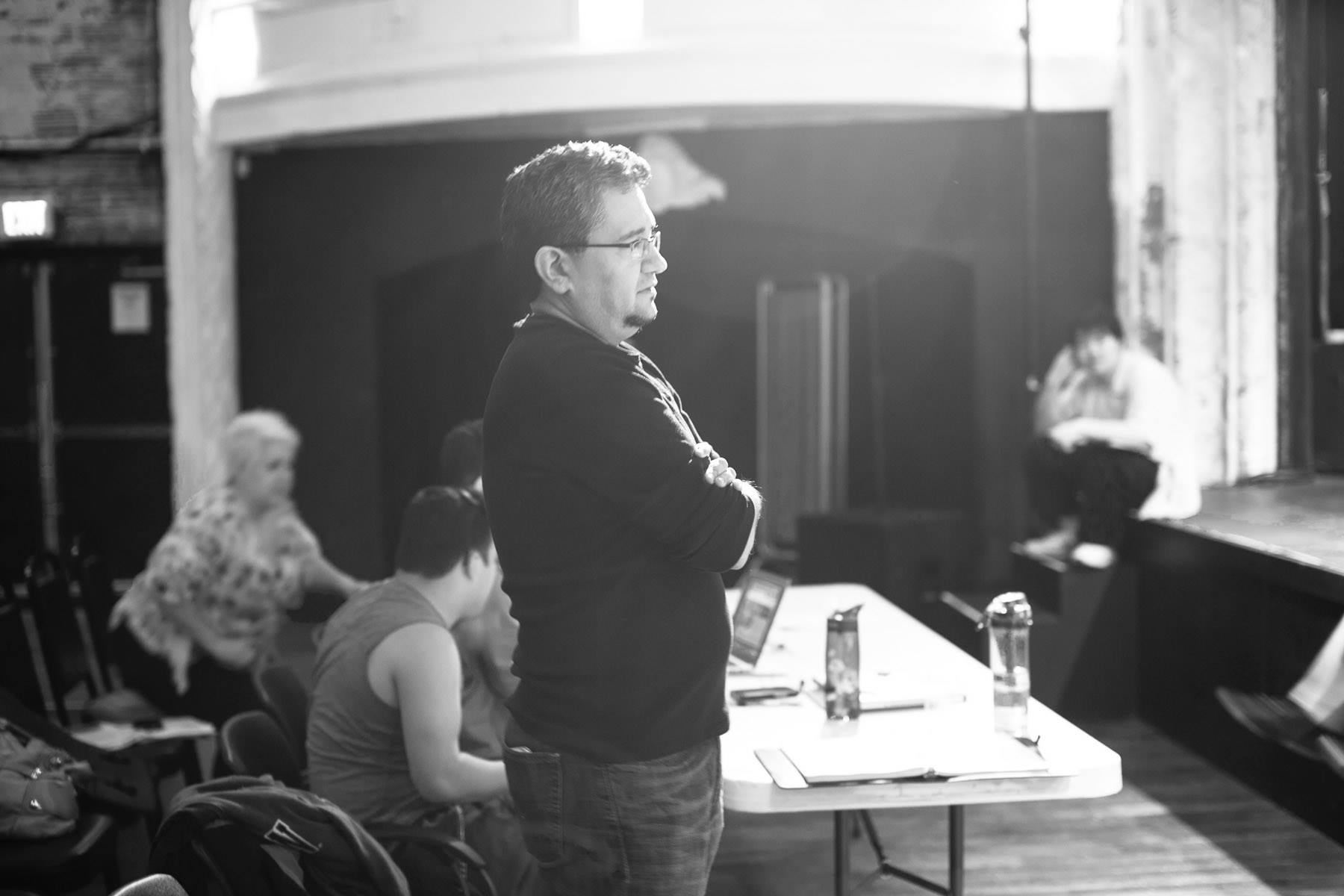 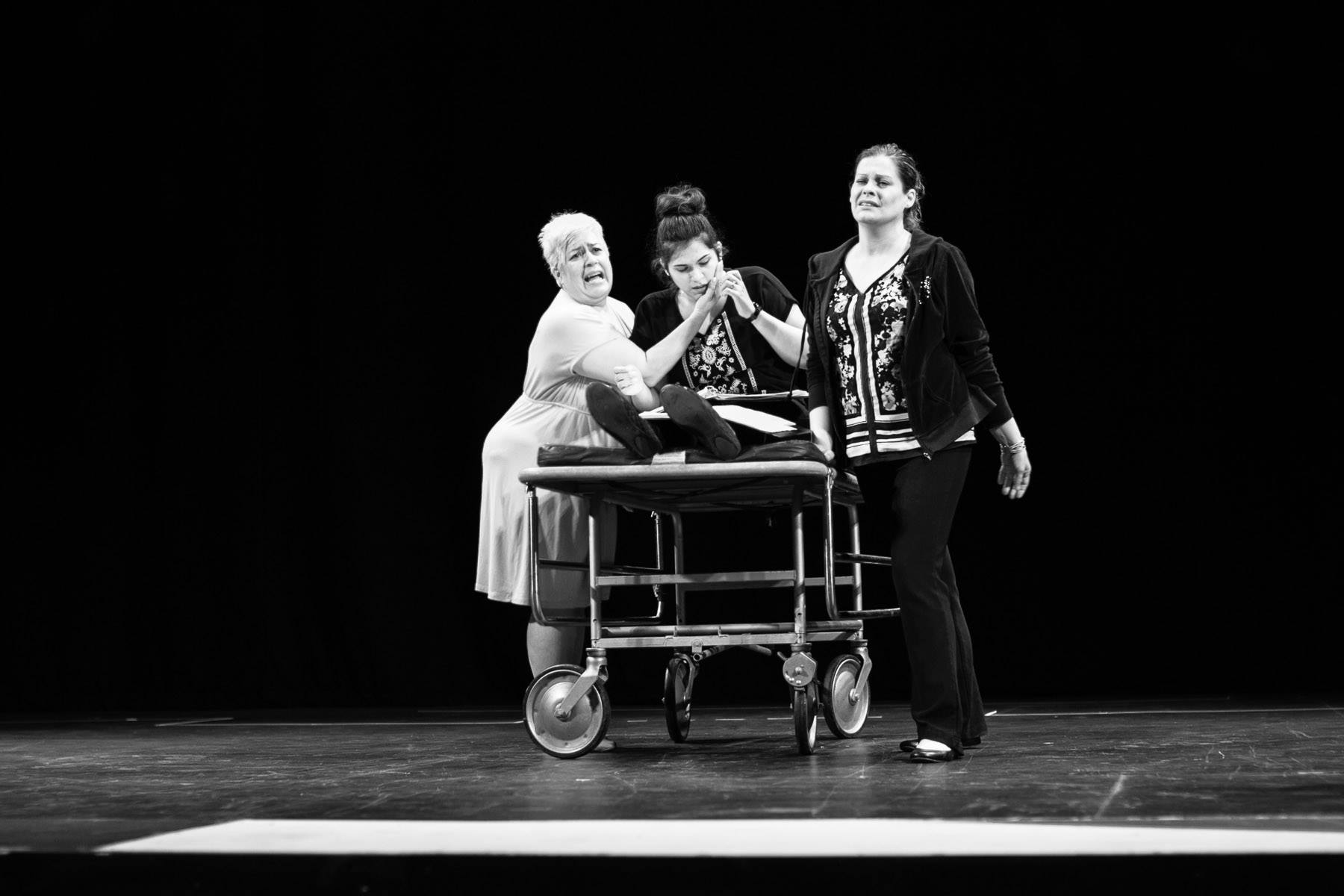 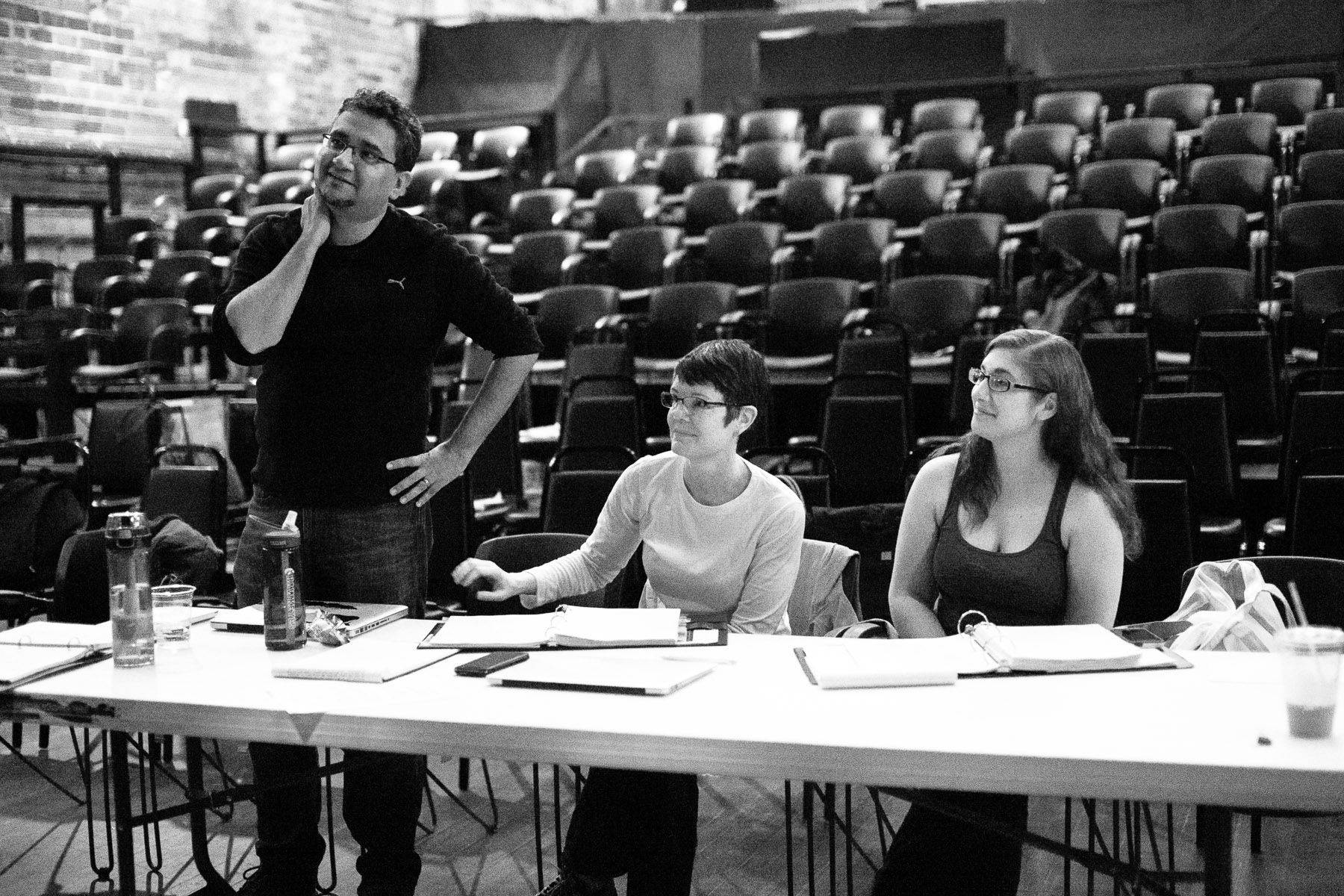 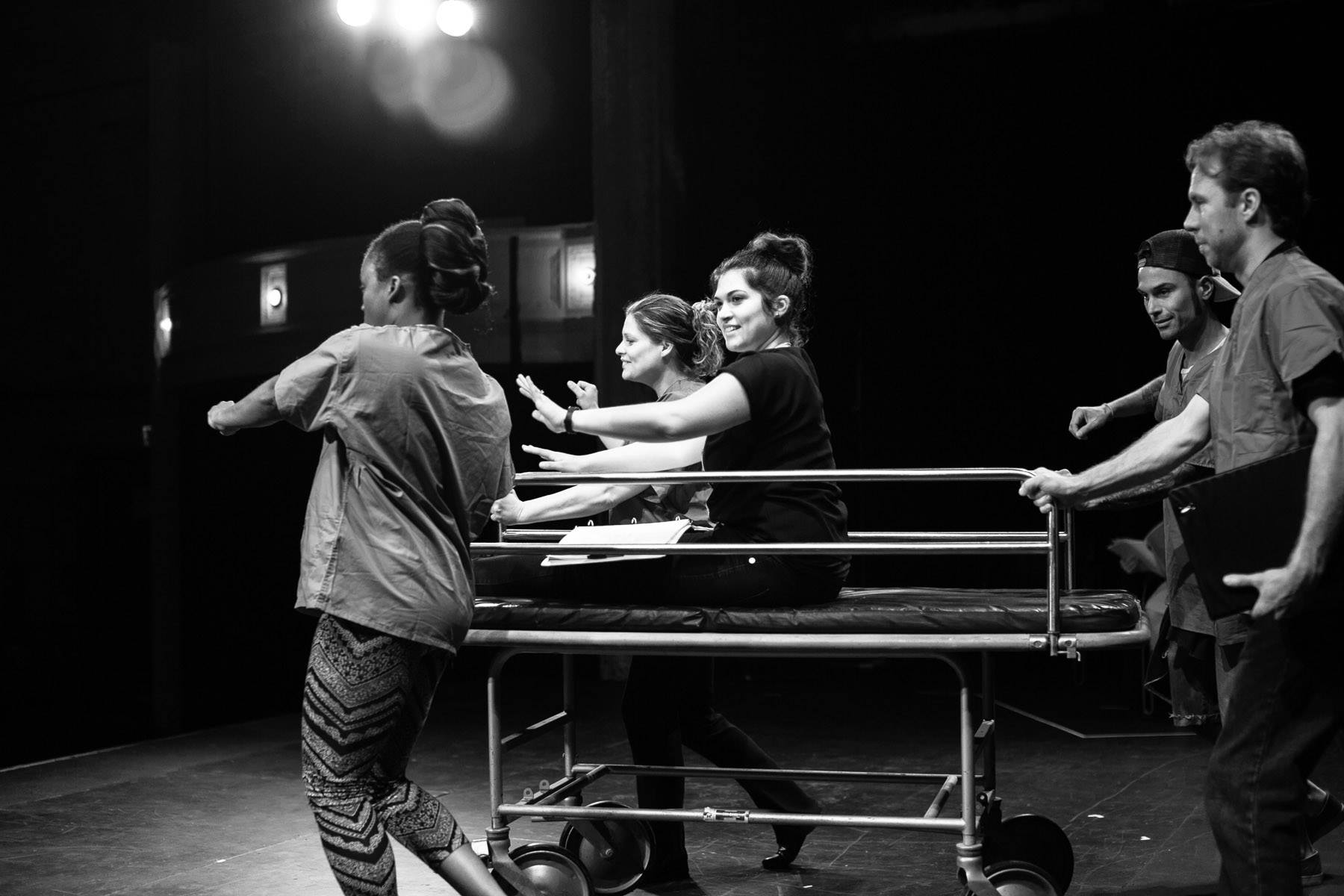 thanks to our Johanna: facing Forward Sponsor