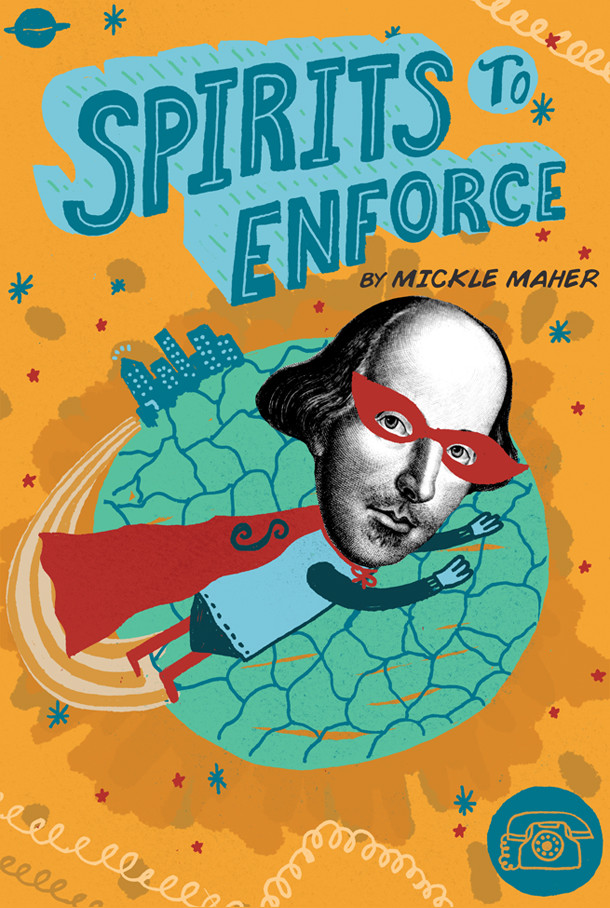 Now that their arch-nemesis, Professor Cannibal, is locked away in a correctional facility, twelve superheroes— The Fathom Town Enforcers— have taken up residence in a secret submarine to tackle the most critical work of their crime-fighting mission... fundraising. The Enforcers' plan? To stage a "superheroic" benefit performance of William Shakespeare's "The Tempest". Seriously. Infused with comic book lore, choral arrangement and text from Shakespeare's beloved masterpiece, Mickle Maher's "Spirits to Enforce" is an utterly unique theatrical trip. REGIONAL PREMIERE. 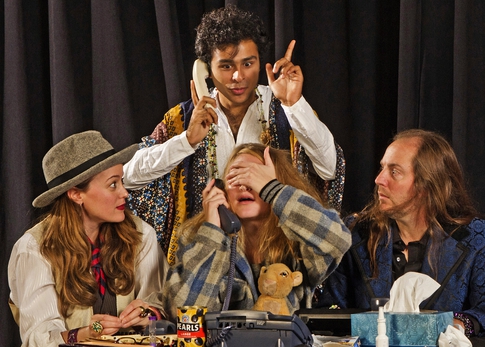 Thursday, Oct. 23rd, there will be a special talk-back with the playwright, Mickle
Maher 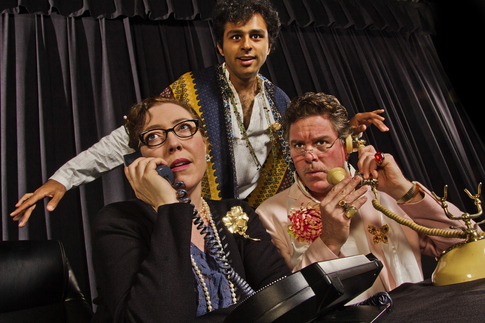 On the connection between Superheroes and Shakespeare…

Can Colm Feore distinguish between Shakespeare vs. superhero quotes?
“There is a logic to this [connection]… In order to say dumb things heroically, you need a classically trained actor…”

Finding Shakespeare in Thor: The Dark World
“[Shakespeare] challenges an actor to go to the limits of human experience, and find the surprising elements of humor and pathos, the absurd and the pathetic, at the very edges of catastrophe. Perhaps that’s why they have the ability to play the almost superhuman scale that science fiction and fantasy demand.” 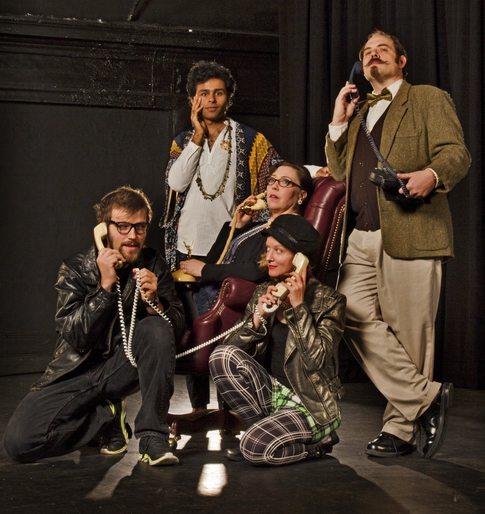 Heroic Words of Wisdom: Inspirational DC Superhero Quotes
“If the prospect of living in a world where trying to respect the basic rights of those around you and valuing each other simply because we exist are such daunting, impossible tasks then what sort of world are we left with? And what sort of world do you want to live in?” – Wonder Woman

Superhero Shakespeare
From the depths of the interwebs, Act III Scene IV of “Twelfth Night”, reinterpreted and recreated by high school students using action hero figurines and stop motion animation. Close to 130 views. A Dalek even makes an appearance.

Spirits to Enforce ticketholders… get two experiences for a special price! See your confirmation email for a $5 off discount code and explore She’s Wearing White… before or after your scheduled performance 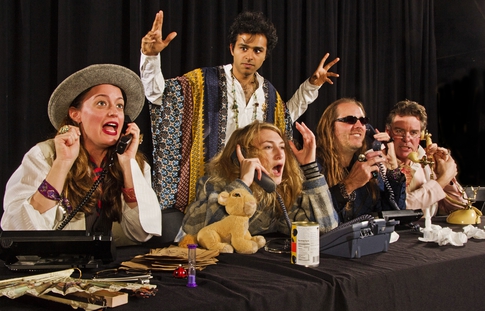 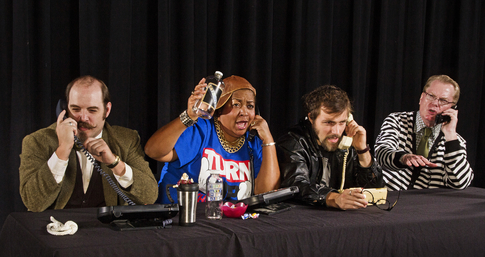