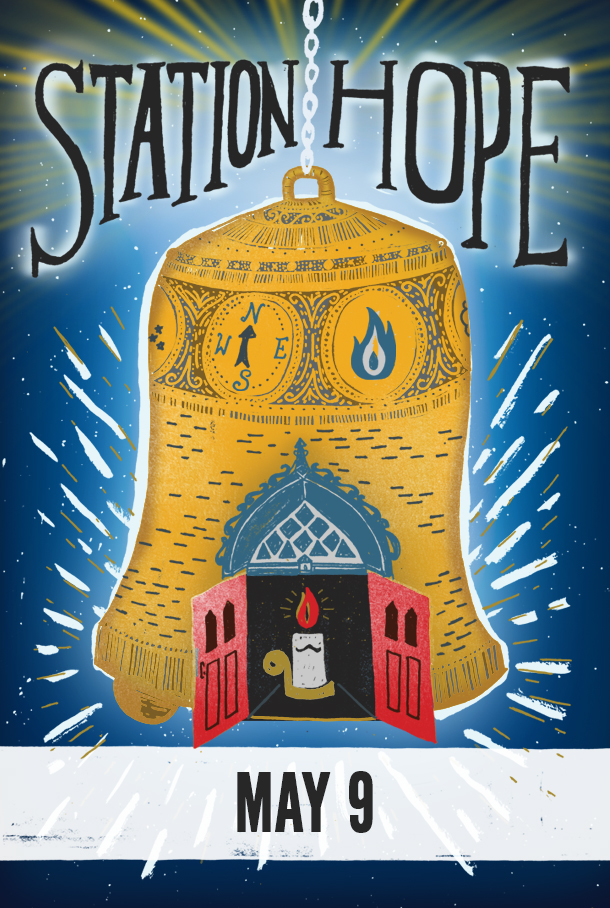 A BLOCK PARTY WITH A PURPOSE, AN ARTS EVENT FOR THE PEOPLE, A CELEBRATION OF HOPE.

Back for a second year, Station Hope is a free one-night-only multi-arts event that celebrates the triumphs of the Underground Railroad, the history of St. John’s Church and contemporary struggles for freedom and justice. Staged in and around Ohio City’s historic church, Station Hope is a jubilant, immersive community event, featuring original work created by professional and community-based artists from across Northeast Ohio, working across many disciplines to address some of the most important issues of our time. Free and open to all ages.

CLICK HERE for a map and schedule of the event.

PARKING MAP for the Day of the Event

We need your help! 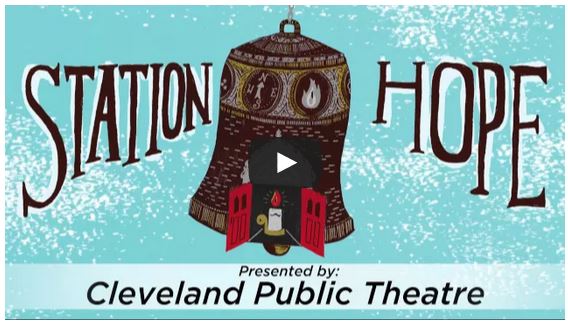 Click the image or Click Here to view a mini-documentary on Station Hope! Learn more about last year’s inaugural Station Hope event, find out how to get involved, and consider contributing to our first-ever venture into “crowd-resourcing” — part crowd-funding, part resource-organizing — hosted by our friends at IOBY (In Our Back Yard), a truly community based online platform designed to support “citizen-led, neighbor-funded projects” like Station Hope.We hope the video will inspire you to give — and we mean it when we say that no gift is too small.All funds raised will go to support the artists creating the dance, theatre, music, visual art and interactive installations at Station Hope 2015.Your gift is tax-exempt, and will support the event no matter how much our crowd-funding campaign ultimately raises. This is a feature unique to IOBY, ensuring that as many dollars as possible go toward the project. Thank you in advance for joining us in this campaign — and for any size gift, you will see your name proudly displayed among our supporters.

“Station Hope is a true gathering of community and demonstrates how transformative and powerful an arts experience can be, and its potential to change the fabric of our society.”
– Hon. Joe Cimperman, Ward 3 Councilman

The event will begin at 6:00pm with the dedication of an Ohio Underground Railroad Historical Marker on site at St. John’s Episcopal Church. The dedication will be officiated by Bishop Mark Hollingsworth (Episcopal Diocese of Ohio), Cathy Nelson (Chair of Ohio Friends of Freedom Society), Ward 3 Councilman, Joe Cimperman and Congressman Louis Stokes.

ABOUT ST. JOHN’S CHURCH
St. John’s Episcopal Church was built beginning in 1836 and completed in 1838. As a church active in the Underground Railroad, St. John’s was a last stop for fleeing slaves seeking their freedom across the waters of Lake Erie, and the church’s steeple acted as a beacon of freedom. St. John’s is the oldest consecrated building in Cuyahoga County.

AN IMMERSIVE ARTS EXPERIENCE
Last year, over 2,000 people attend the inaugural Station Hope event, which featured art and performance staged in and around one of the most historically significant sites in Greater Cleveland, St. John’s Episcopal Church, or—as it was known on the Underground Railroad—“Station Hope.” Audiences tour St. John’s sanctuary, parish hall and basement to view an array of short performances of dance, theatre, storytelling and music. Visual art displays and interactive art activities permeate the event while choral performances set the atmosphere of the outdoor spaces in and around the historic church.

Click Here to see the photo gallery from Station Hope 2014.

Thanks to our Station Hope 2015 Sponsors & Donors

Thanks also to our donors who have given through ioby.org!