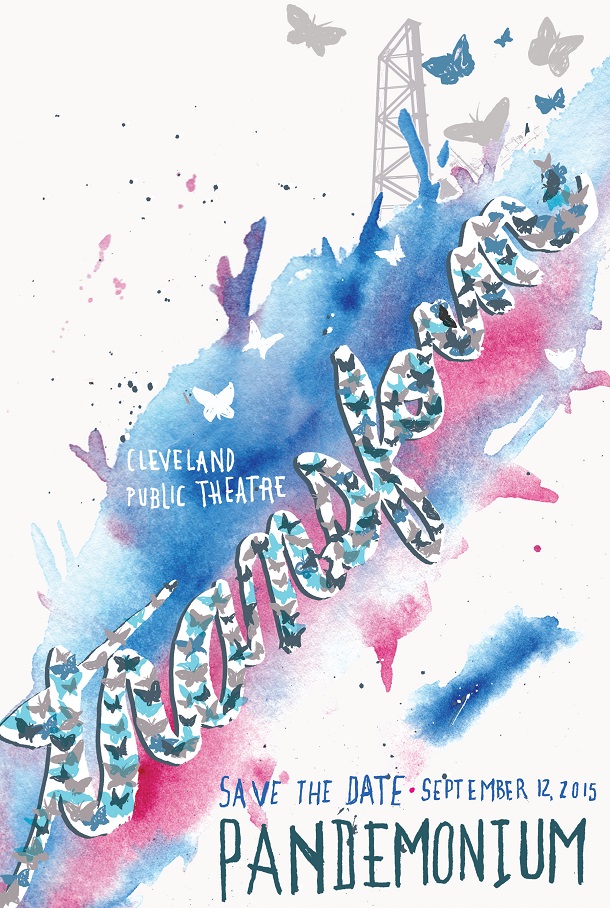 Featuring hundreds of area theatre, dance, visual and performance artists, with fabulous local food and complimentary drinks served all night long, Pandemonium is a benefit like no other. The “Fundraiser Event of the Year” (2013 and 2014 Connectors Choice Awards) offers guests a unique and immersive arts and entertainment experience that takes place throughout CPT’s campus, offering guests the opportunity to view innovative and exciting live performance in unexpected locations. Pandemonium is not-to-be-missed!

CPT celebrates the artist within us all –
The possibilities are endless!
–
CPT’s educational programs empower youth and adults to let their imaginations transcend the everyday – creating inspiring and transformative performances for the community
–
CPT is a chrysalis for creativity, innovation and rebirth on the west side of Cleveland

Check out the Pandemonium map and schedule HERE! 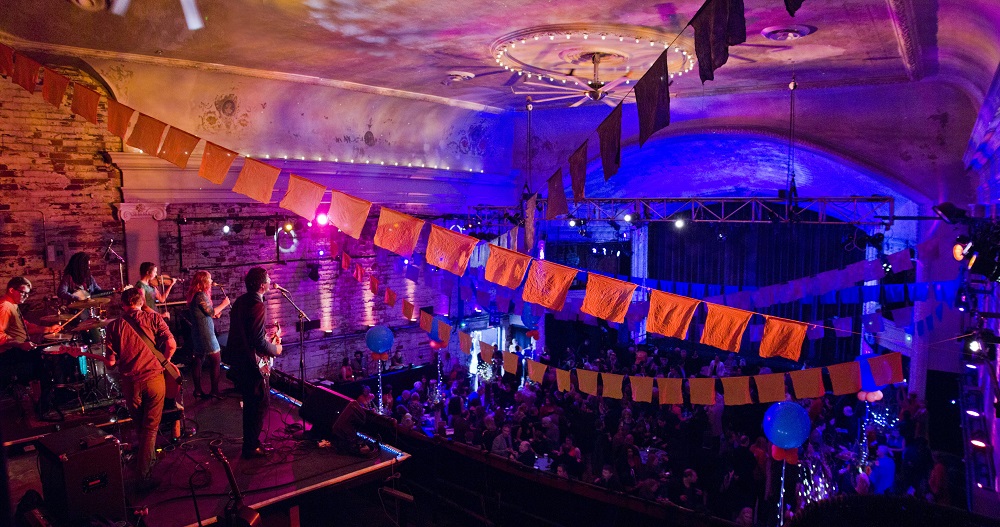 This year we are delighted to honor Robert & Yan Maschke with the 2015 PAN Award, in celebration of their contribution to the arts, vision for our community and dedicated civic leadership.

An award-winning architect, Robert was one of the first believers in the vision for CPT’s Gordon Square neighborhood. In 2001, he bought two prominent buildings on Detroit Avenue, where he moved his firm robert maschke ARCHITECTS in 2004. He established 1point618 Gallery on the street level of his business, and he also designed two innovative houses in Gordon Square. He serves on several community Boards, including the Gordon Square Arts District, the Cleveland Arts Prize, and The Union Club.

Yan has demonstrated a parallel dedication to civic leadership. She serves on the Board of the Cleveland Institute of Art, and her strong support of the arts has been invaluable to the Cleveland community. Yan works as the Business Unit Director at Nordson Corporation, a global leader in designing and manufacturing precision dispensing equipment. The company also has a strong philanthropic presence here in Cleveland.

Read more about our honorees in the December announcement here. 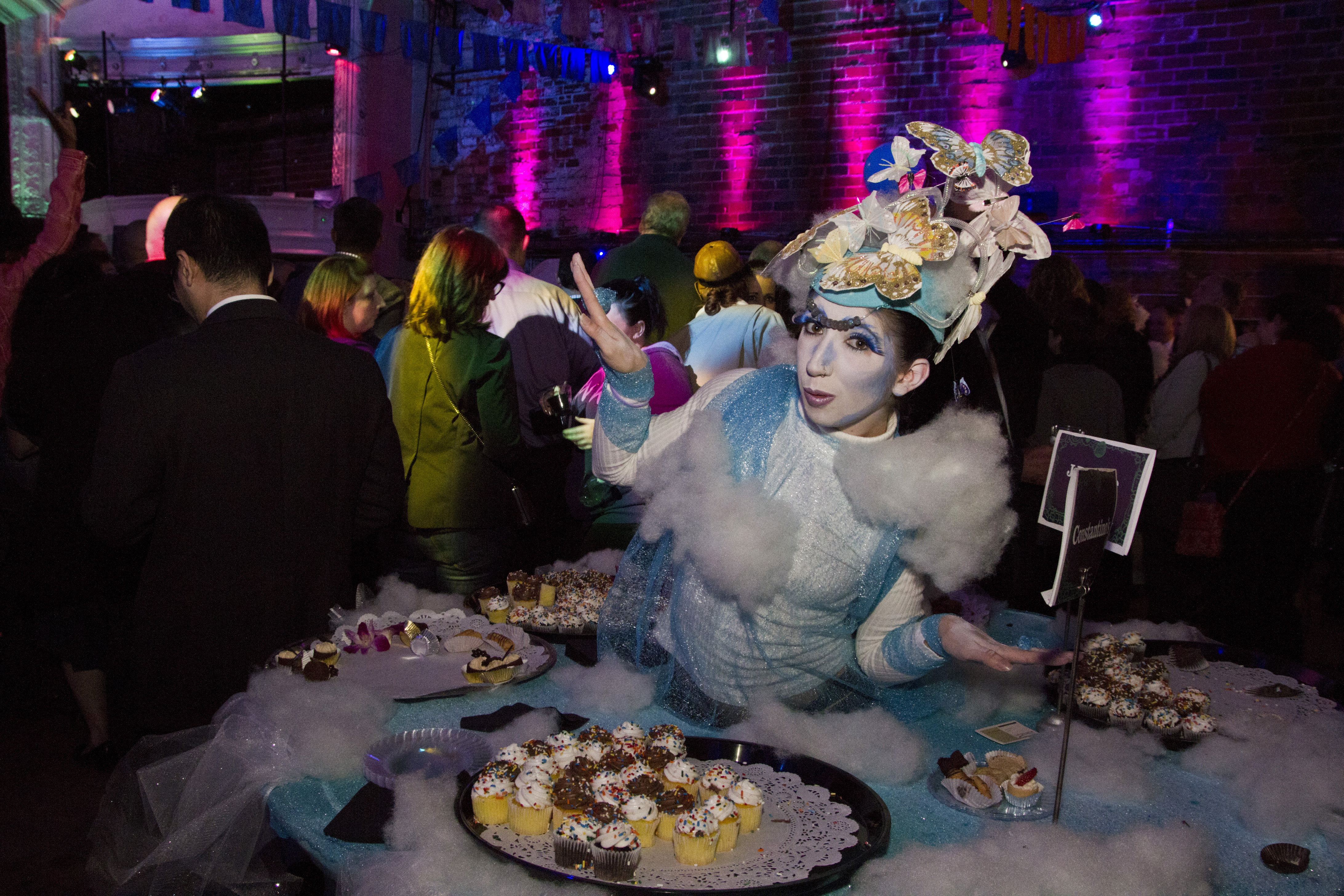 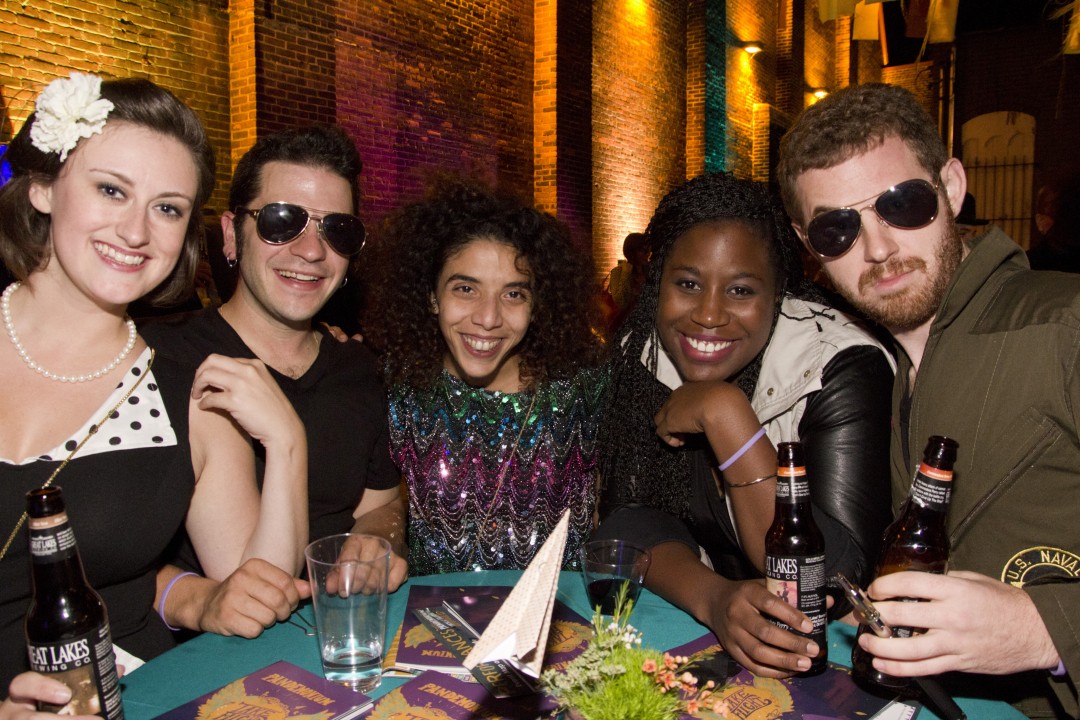 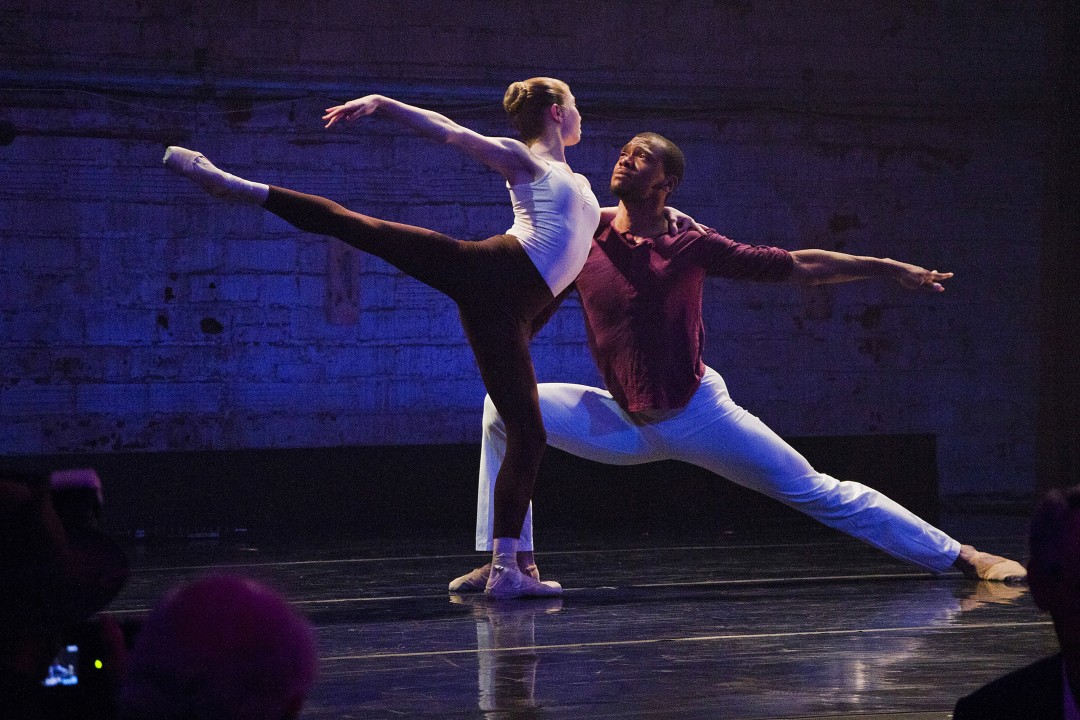 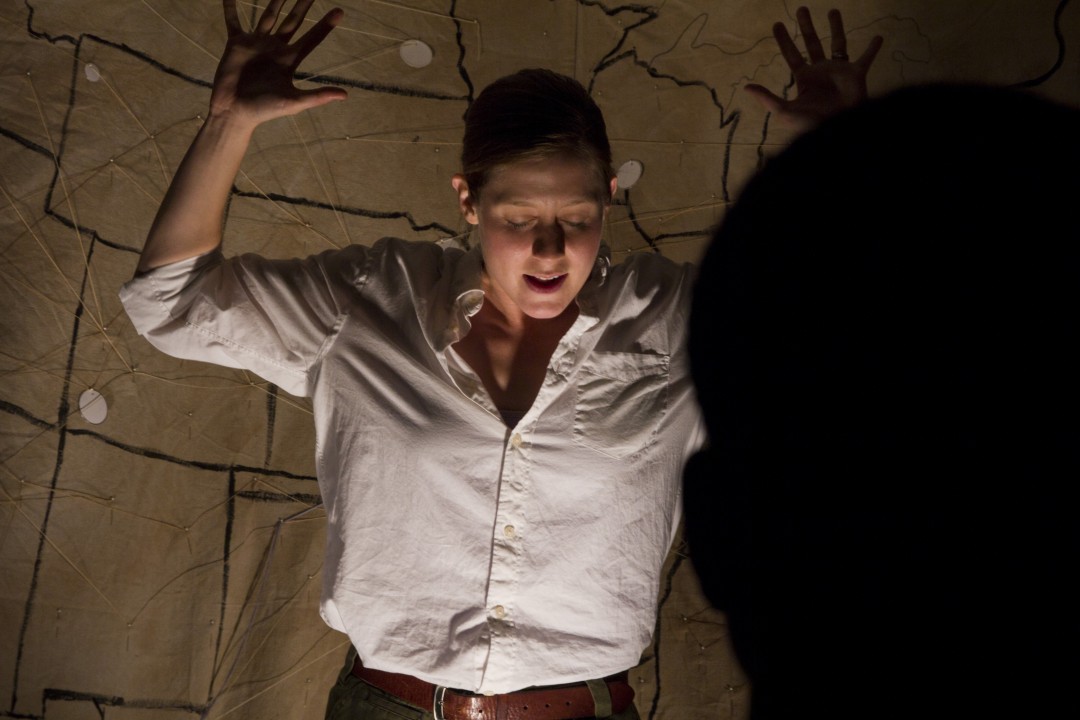 To see past Pandemonium videos and event pages, CLICK HERE. 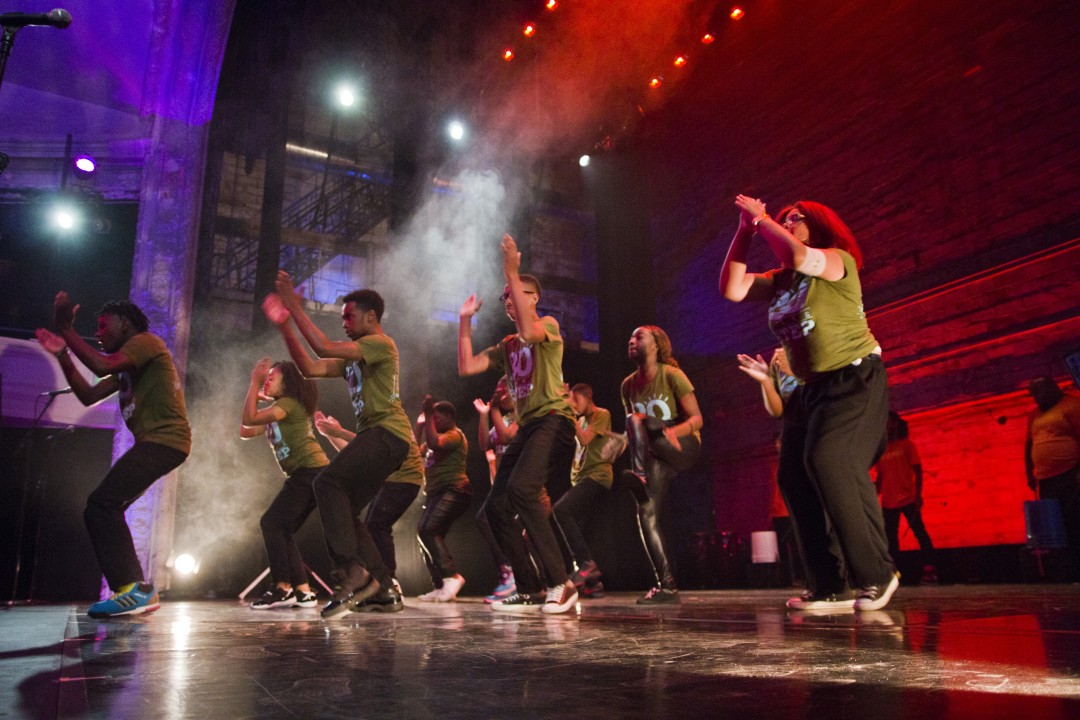 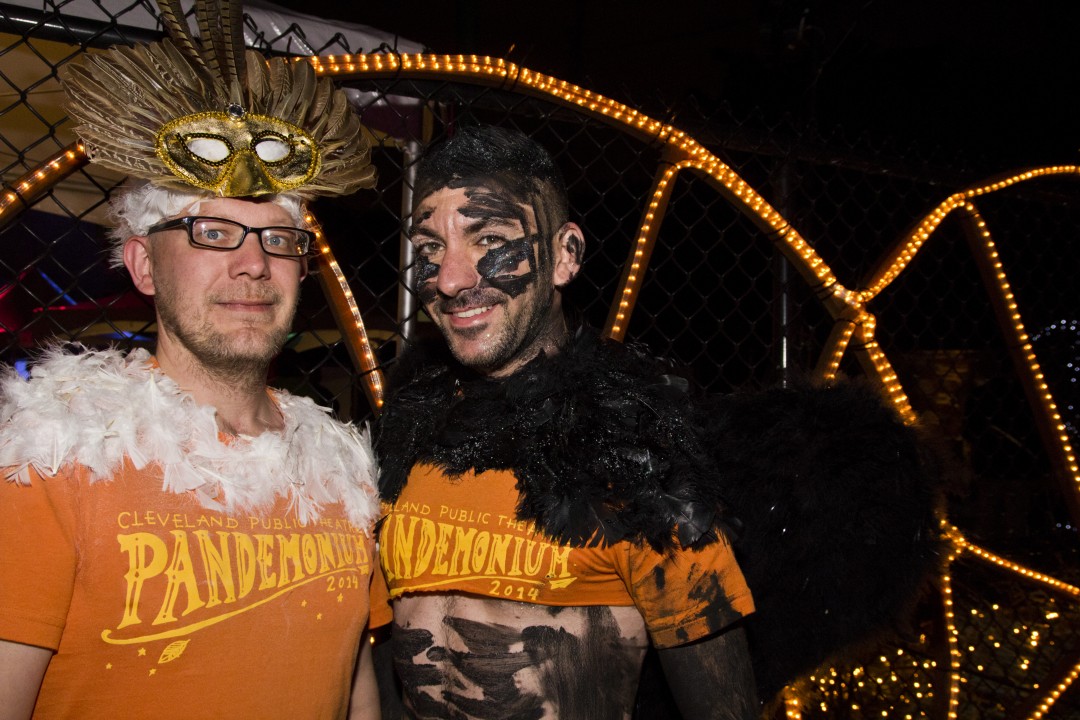