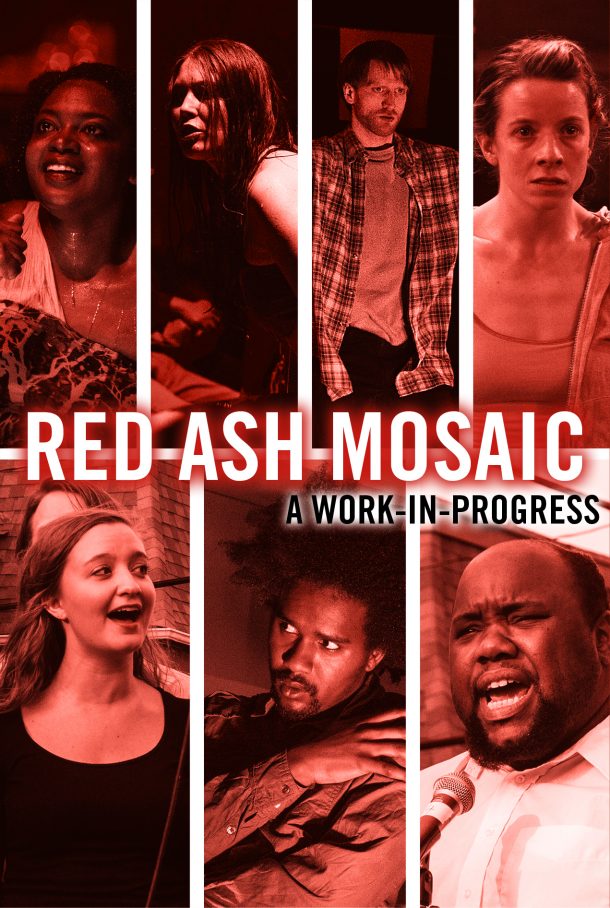 SATURDAY, JUNE 11TH IS SOLD OUT.

RED ASH MOSAIC is an experiment in theatrical form, with interwoven and contradictory narrative threads, powerful physical action, chanting and poetic texts – designed not to show, but to invoke; not a presentation, but a transmission. Beginning in the daily doldrums of a video game store, RED ASH MOSAIC erupts into a fracturing of quotidian realities and parallel lives before launching into an otherworldly land of dreams, spirits and the awakening of one man as he confronts his own death. 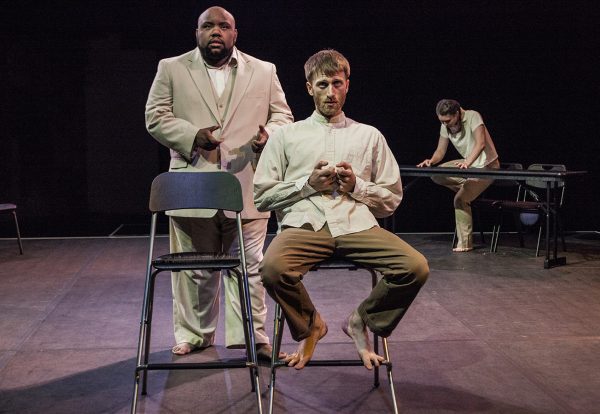 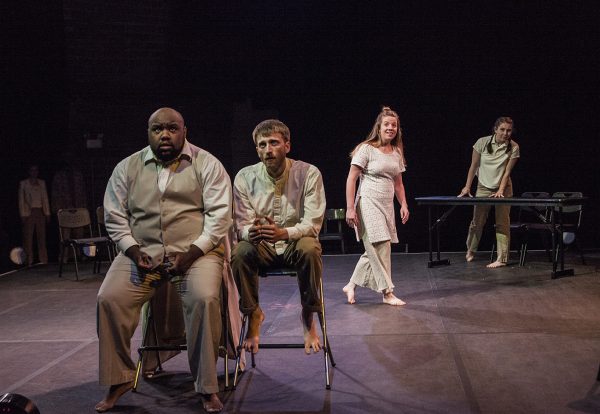 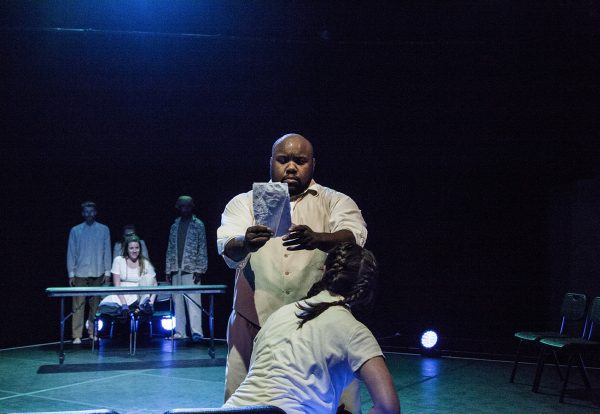 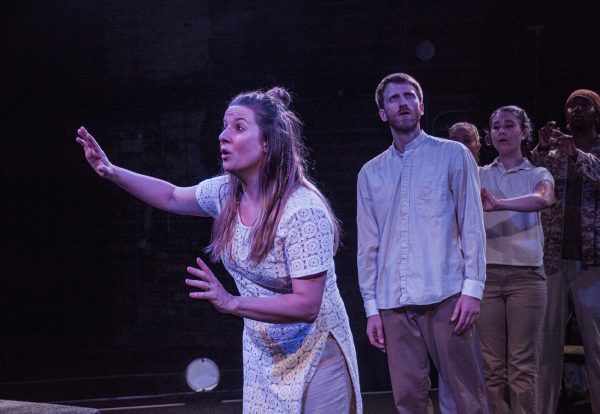 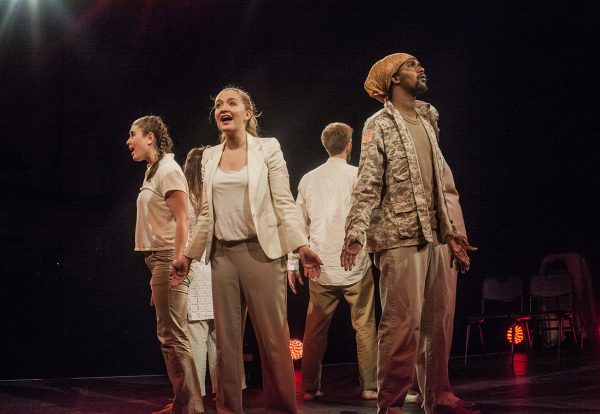 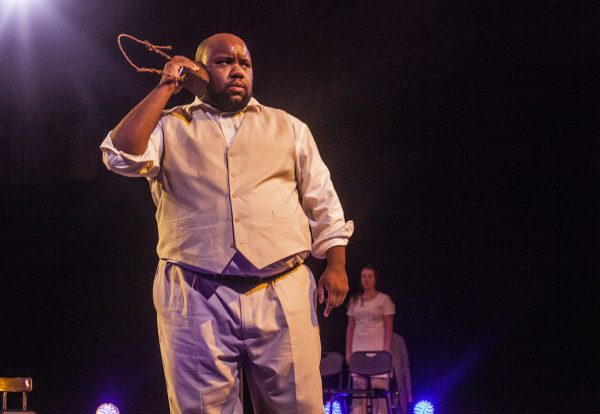