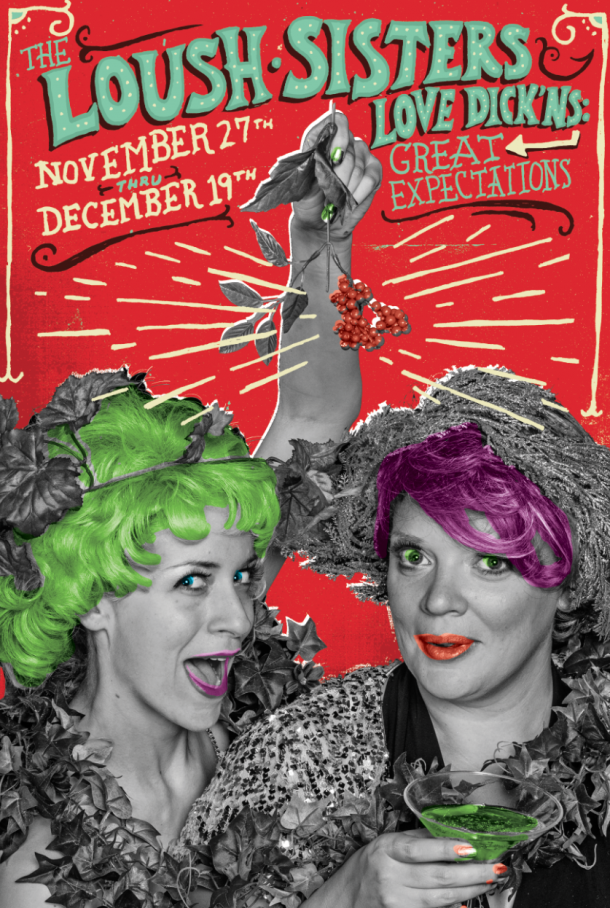 Holly and Jolly Loush (aka The Loush Sisters) return to the stage for a bawdy, boozy holiday cabaret. Fueled by song, sidekicks and a hefty dose of “holiday cheer,” the Loush Sisters reinterpret A Christmas Carol as you’ve never, ever seen it before. "Comic timing and between-song patter so good, you'd think they trained at the sequined hem of Miss Judy Garland, the patron saint of sloshed cabaret." (The Plain Dealer) World Premiere.

All remaining performances are sold out! 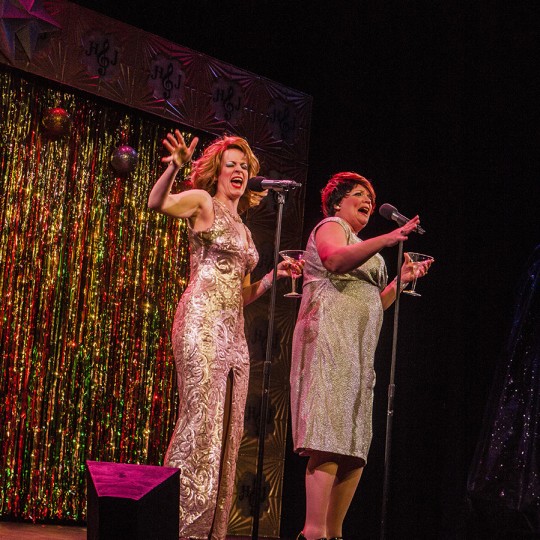 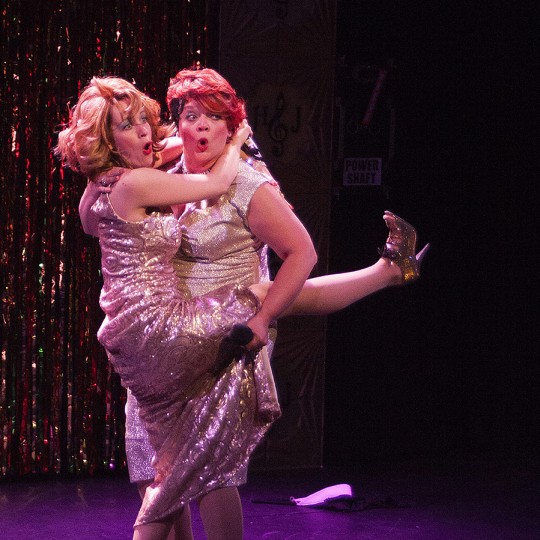 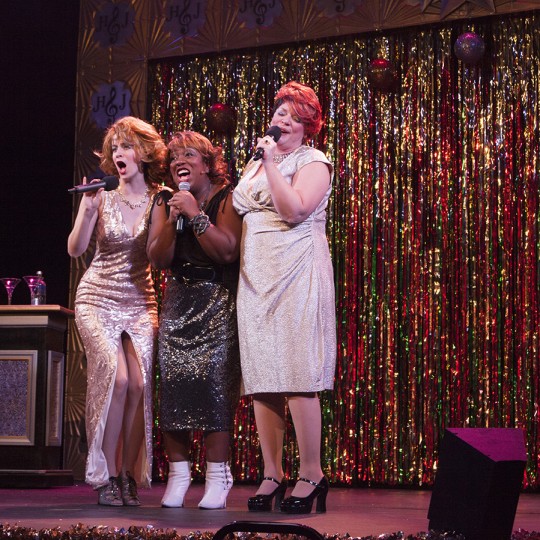 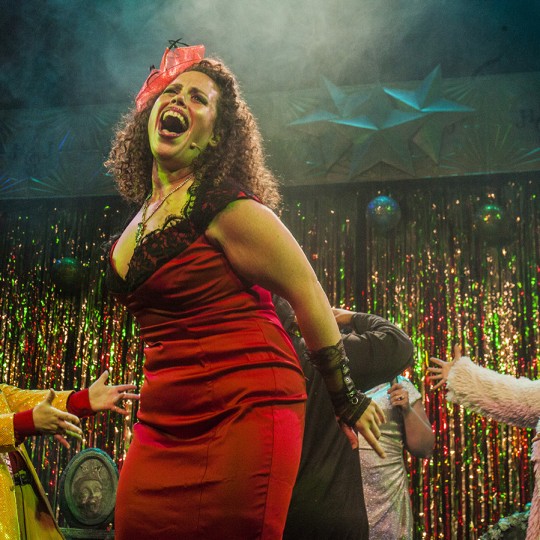 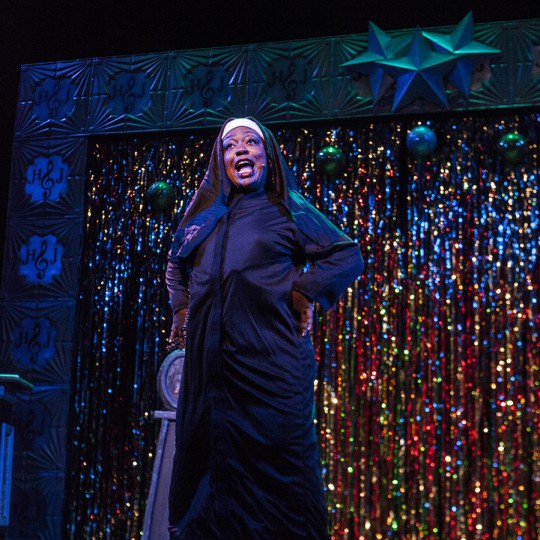 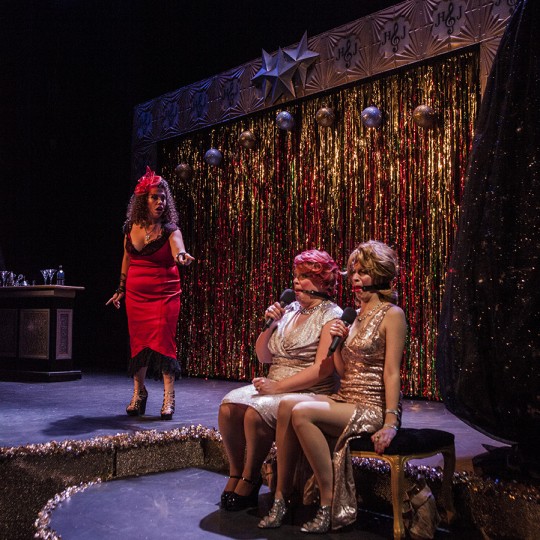 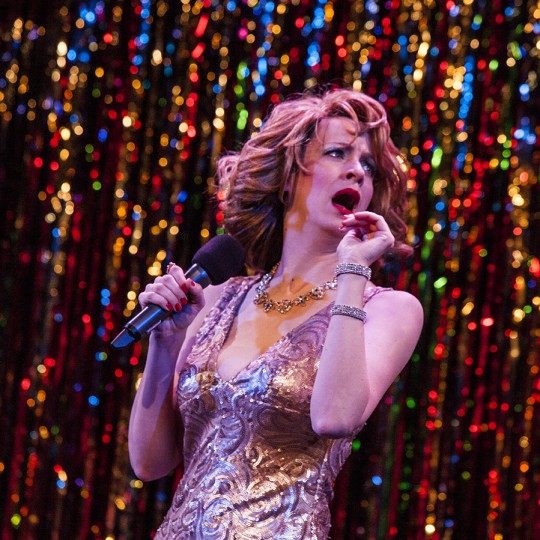 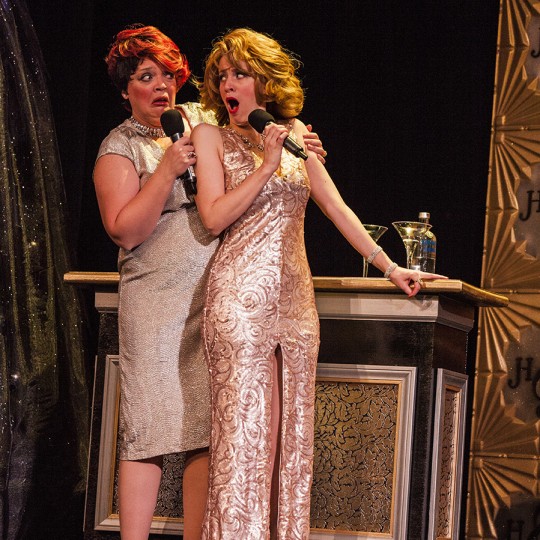 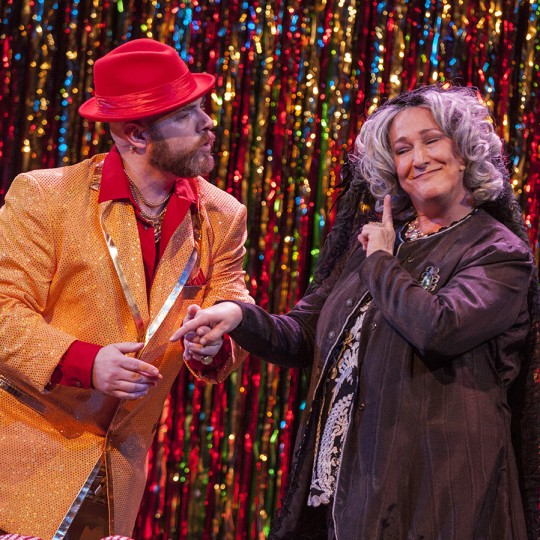 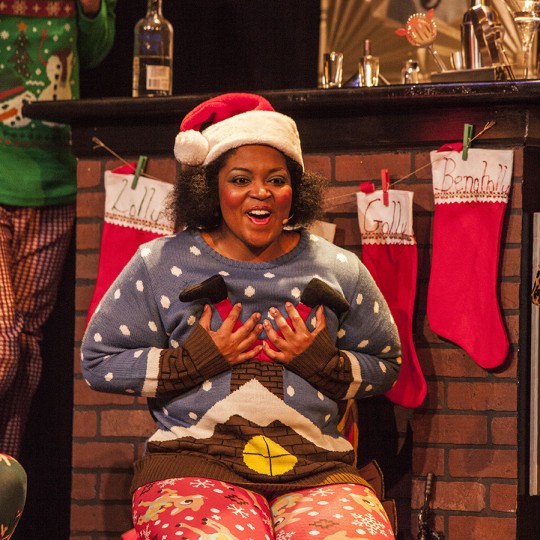 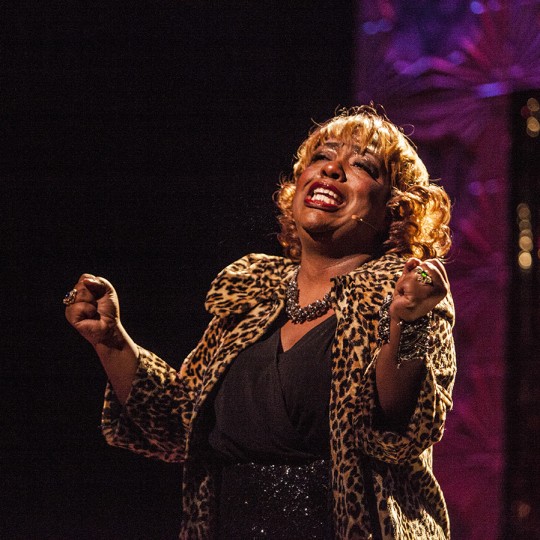 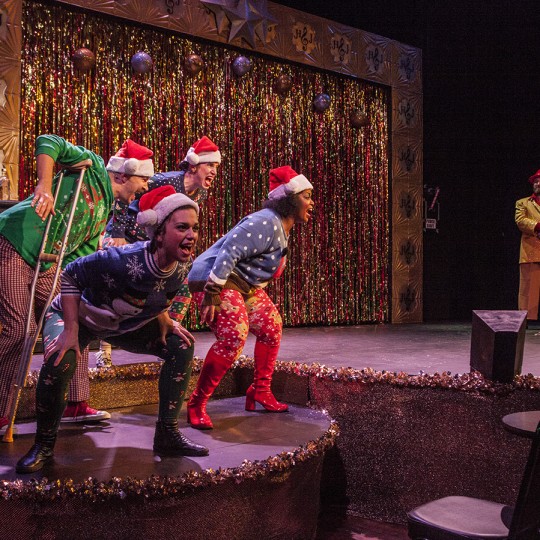 *Actor appearing courtesy of Actors’ Equity Association, the Union of Professional Actors and Stage Managers in the United States.

Charles Dickens and the Loush Sisters have a lot in common…

They have a similar Pre-Show Ritual:

Dickens is said to have had a bizarre eating and drinking ritual. He would have two tablespoons of rum with a dash of fresh cream for breakfast. After breakfast, he would drink a cup of tea (which was actually just a pint of champagne). A half hour before a performance, he would drink a glass of sherry with a raw egg beaten into it. During intermission, he drank a cup of beef tea and finished his day with a bowl of soup before bed.

Two small differences:
Dickens preached moderation and the Loush Sisters don’t understand that word. They perform the ritual three times a day and substitute the beef tea and soup with straight vodka. But it’s in a martini glass, so it’s classy.
Source: Ten Things You Might Not Know About “A Christmas Carol”

They give their loved ones special names:

Dickens gave each of his children nicknames such as Lucifer Box, Plorn and Chickenstalker.

The Loush Sisters actually gave all 10 of their siblings those exact same nicknames.
Source: Charles Dickens at 200: 20 Facts About Victorian Author

Hans Christian Andersen was a dear friend of Dickens and visited his family for five weeks in 1857. At the end of his stay, Dickens wrote on the guest room mirror “Hans Andersen slept in this room for five weeks which seemed to the family AGES!”

The Loush Sisters hosted a Hans, a Christian and an Anderson. (All at the same time.)
Source: 11 Charles Dickens Facts 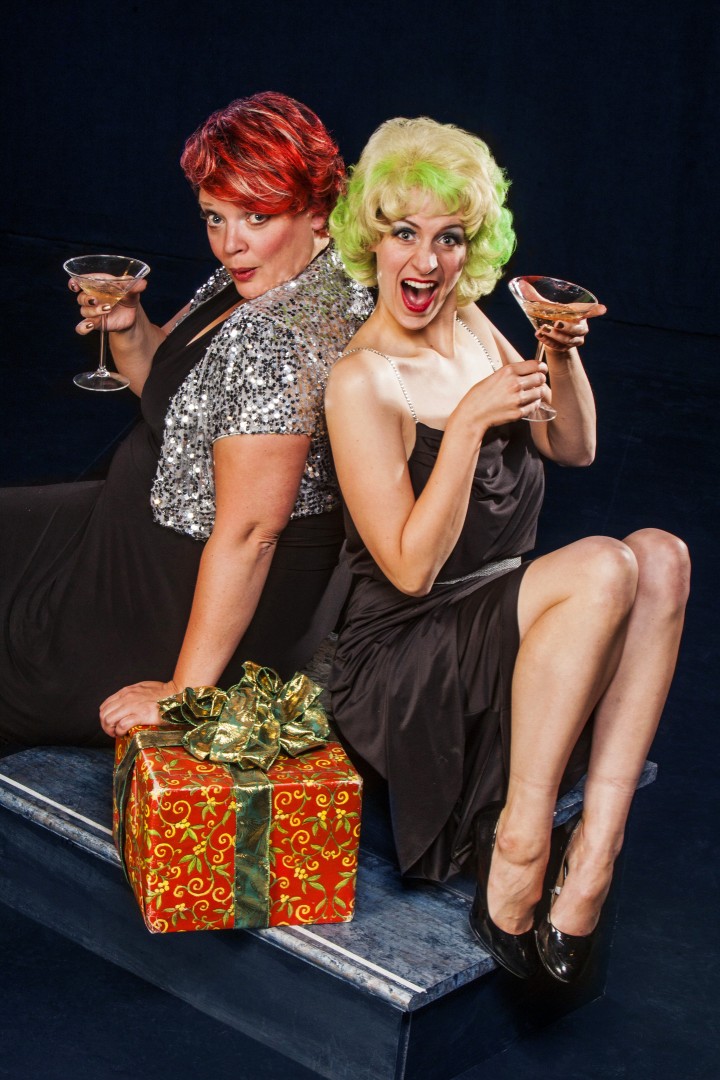 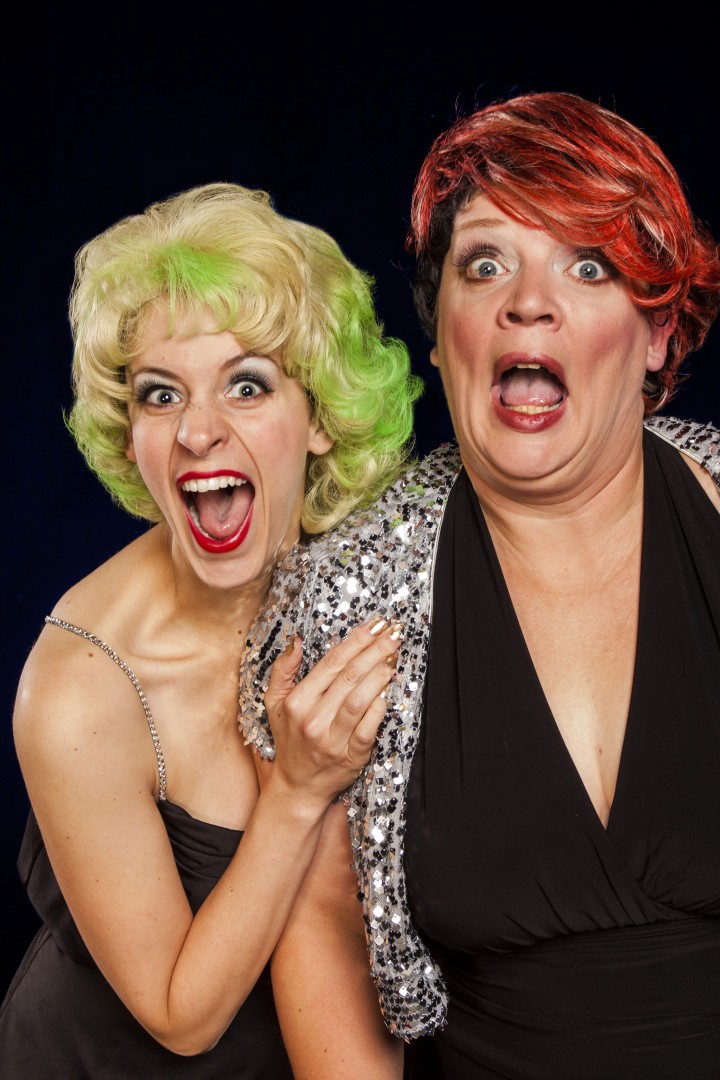 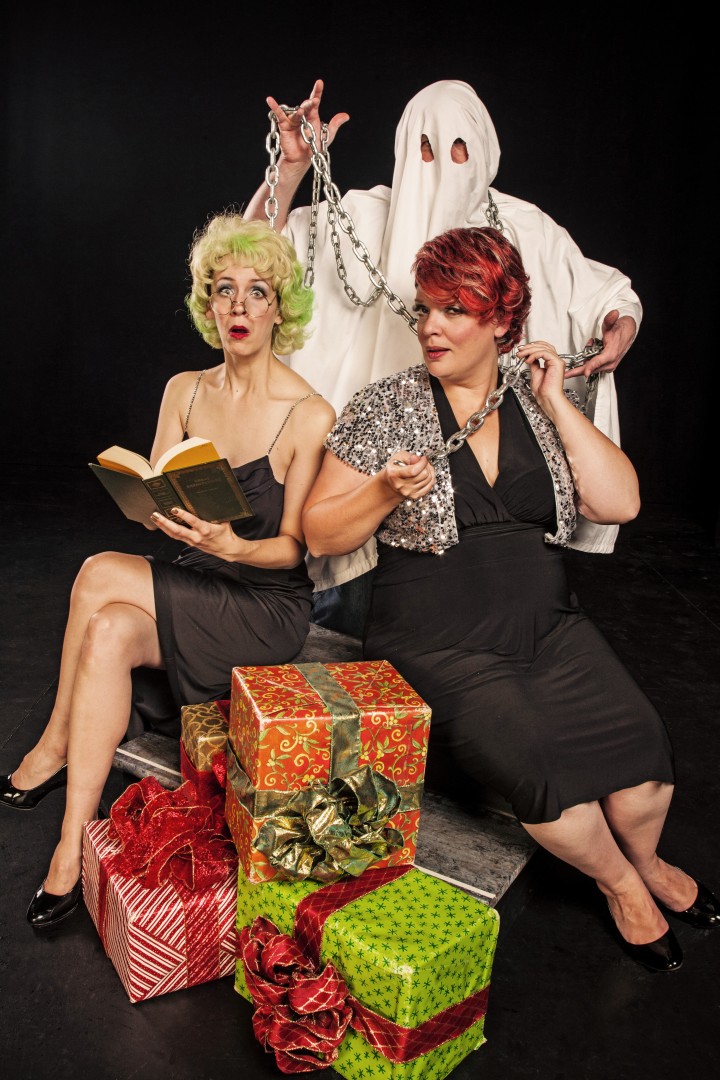 The Loush Sisters: An IntervieW 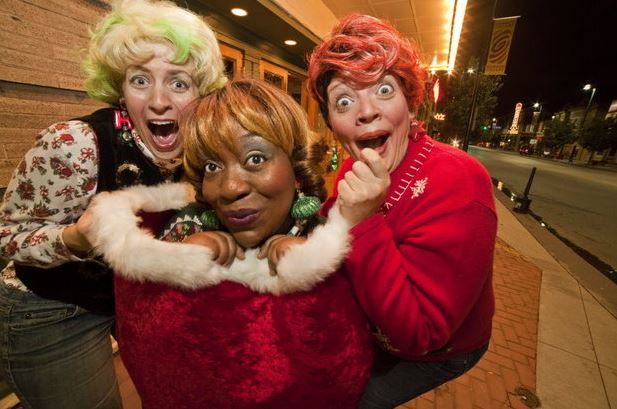 From left: Jolly (Liz Conway), Butter Rum (Sheffia Randall Dooley) and Holly (Beth Wood) are
Cleveland Public Theatre’s the Loush Sisters, here seen working the streets in 2013. (CPT)
“Holly and Jolly get away with verbal murder, explained Seevers, because when they say outrageous things, ‘they’re just coming from this place of unfiltered honesty. There’s no tongue-in-cheek.’
‘And you feel like they truly love everyone,’ Wood added. ‘And sometimes they like to show their love.’
‘Give their love,’ Conway chimed in – to as many people as possible.”

Read the full article by Andrea Simakis of The Plain Dealer, here. 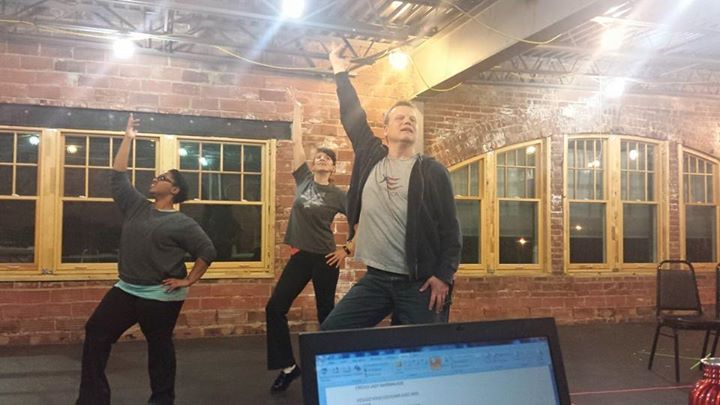 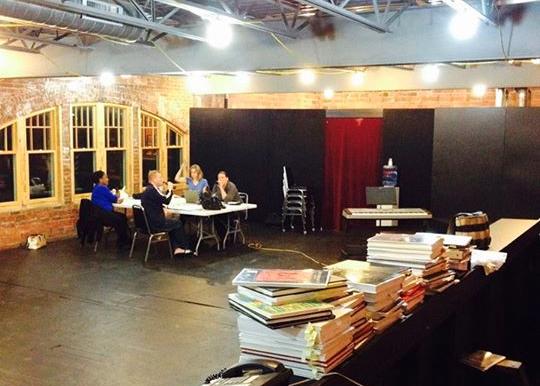 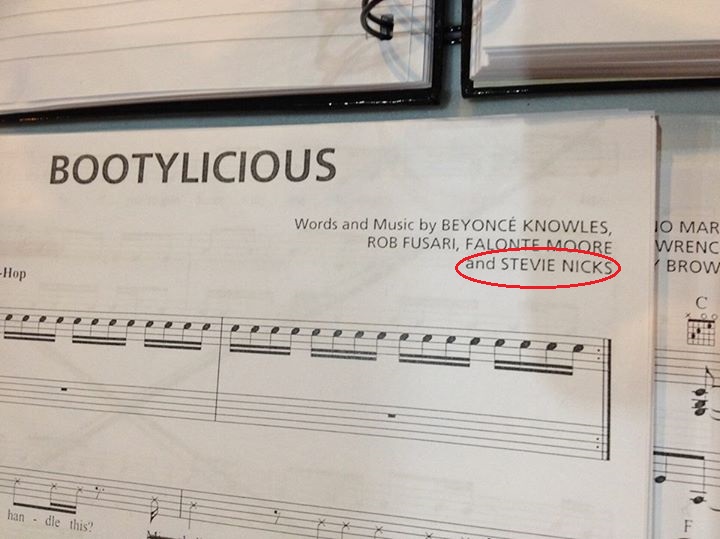 The writers are constantly making discoveries! Who knew Stevie Nicks collaborated on Bootylicious?!? 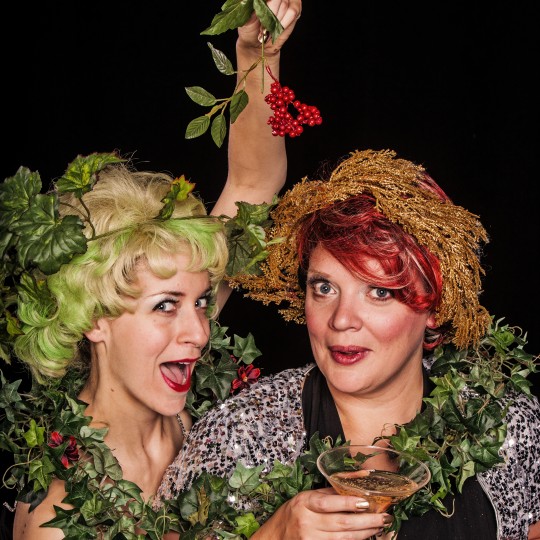 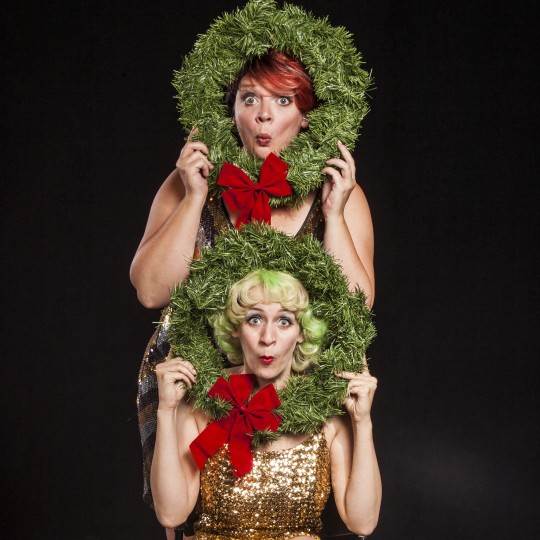 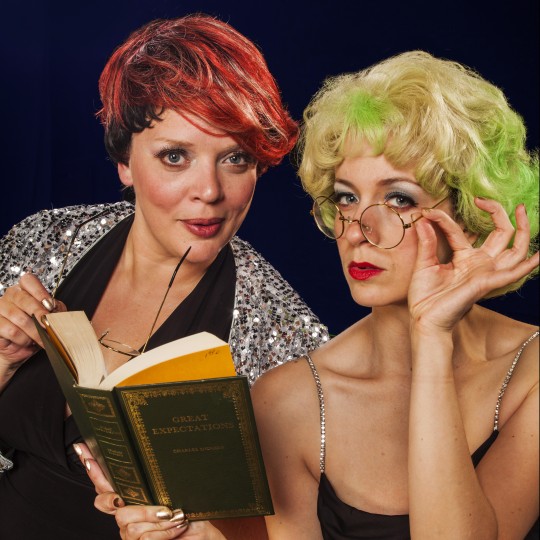