Wednesday and Saturday: The Waters 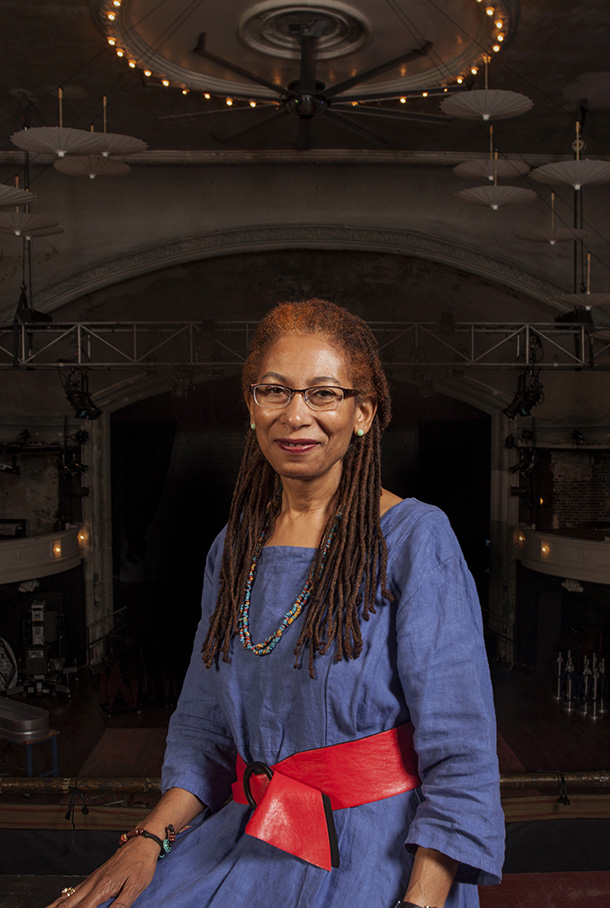 2 hours, with an intermission

As part of the Nord Family Foundation Playwright Fellowship Reading Series, CPT presents an unconventional staged reading of Gail Nyoka's new play, "The Waters". New visitors to a lakeside retreat, where the lines between dream, imagination and reality blur, find their stay to be quite out of the ordinary. Some visitors cling to the world as they know it, while others wade in unknown territory…

Playwright, storyteller and novelist Gail Nyoka won the Chalmers Canadian Play Award: Theatre for Young Audiences with her stage play Mella Mella.  It has been produced by Black Theatre Workshop in Montreal, Young Peoples Theatre in Toronto and toured in Ontario with Carousel Players.  Recently, she attended the Women Playwrights International Conference in Cape Town, South Africa, for a reading of her play, My Bones Shall Rise Again.  She is pleased to be a Nord Playwright Fellow at Cleveland Public Theatre.

Melissa Crum is a Cleveland based actor, director, educator and creator of original work. She holds a BA in Theatre Arts from Cleveland State University. Melissa is the Education Associate at Dobama Theatre and also works as a teaching artist for Playhouse Square. Melissa has been an Actor-Teacher with Great Lakes Theater, an educator with The Musical Theatre Project, as well as Cleveland Public Theatre’s Brick City Program. Melissa was a 2013-2014 Joan Yellen Horvitz directing fellow at Cleveland Public Theatre where she directed The Drowning Girls.