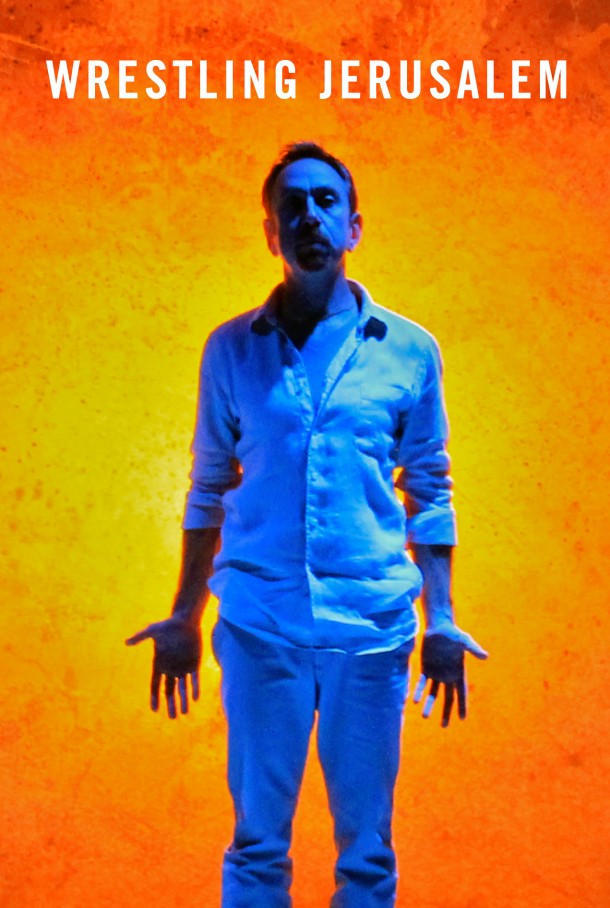 Set in America, Israel, and Palestine, WRESTLING JERUSALEM follows one man’s journey to understand the Israeli-Palestinian conflict. Giving voice to seventeen different characters, writer-performer Aaron Davidman grapples with the complexities of identity, history, and social justice. "While cleaving to core values of equity and justice throughout, Davidman respectfully represents views that range to extreme points on either side of the messy debate… marked by often-anguished gestural passages, stirring liturgical verses, unexpected humor, and a series of neatly etched characters." (SF Bay Guardian) Regional Premiere.

MAY 9TH PERFORMANCE IS SOLD OUT.

Due to the intimate nature of this performance, there is no late seating. Visitors leaving during the performance will not be readmitted. Thank you for your consideration. 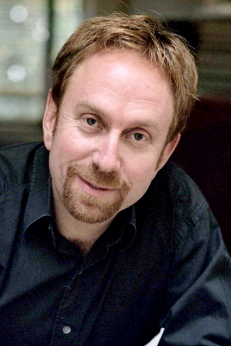 Aaron is a playwright, director, actor and producer. He  served as Artistic Director of Traveling Jewish Theatre in San Francisco from 2001 – 2011. Among many projects at TJT, he co-wrote and directed the international collaboration Blood Relative about the Israeli-Palestinian story, directed TJT’s critically acclaimed production of Death of a Salesman and co-wrote and performed in God’s Donkey which toured the United States. He originated the role of Momik Neuman in Corey Fischer’s Kennedy Center Award winning play See Under: Love, based on the David Grossman novel.

Aaron is the author of Wrestling Jerusalem, a play that received its premiere at Intersection for the Arts in San Francisco March 12 – April 6, 2014. The play was commissioned by Theatre J in Washington DC and supported in part by the Sundance Institute Theatre Program, TJT and Playwrights Foundation.

For more on Aaron Davidman check out his full bio here. 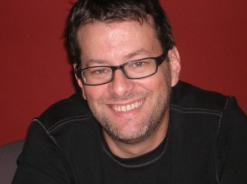 Michael is the Artistic Director of Cornerstone Theatre Company in Los Angeles, a community-engaged ensemble, where he is currently directing Urban Rez by Larissa FastHorse. Other credits for Cornerstone include directing California: The Tempest by Alison Carey, Plumas Negras by Juliette Carrillo,Café Vidaby Lisa Loomer and 3 Truths by Naomi Iizuka, as well as writing Los Illegals. Recent credits at other theatres include red, black and GREEN: a blues by Marc Bamuthi Joseph at the Brooklyn Academy of Music, Lights Rise on Grace by Chad Bekim at Woolly Mammoth Theatre Company in Washington DC and Seven Spots on the Sun by Martín Zimmerman at The Theatre @ Boston Court in Los Angeles.  Other theatres he has worked at include, in New York, The Cherry Lane, New York Theatre Workshop, Second Stage and INTAR, and, regionally The Guthrie Theatre, South Coast Repertory, The Wilma Theatre, A Contemporary Theatre and The Actors Theatre of Louisville’s Humana Festival.

LISTEN: “What Happens When You Empathize with the Enemy?”

Recently, Aaron Davidman was featured on NPR’s Hidden Brain Podcast in an episode titled “What Happens When You Empathize with the Enemy.”Host Shankar Vedantam introduces Aaron at the 22:00 mark and Aaron shares an excerpt of Wrestling Jerusalem.

“I’m looking for the number 18 bus in east Jerusalem, somewhere up the street from Damascus gate the Arab entrance to the old city. It’s only a few blocks from the Jewish part of Jerusalem but it feels like another world. The smell of the food vendors, the language in the air, gestures of the people in the street, all so different. I can’t find the bus stop. I have the nervous feeling of being on the other side.”

Listen to the podcast here. 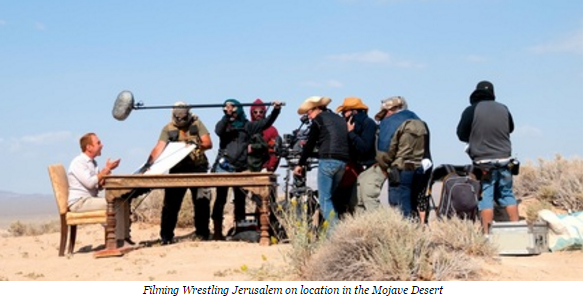 The film, Wrestling Jerusalem, is based on the play of the same name and features Aaron Davidman. It premiered at the Newport Beach Film Festival on April 25 & 27. Directed by Dylan Kussman, Wrestling Jerusalem was filmed live in the theatre, in the dressing room, and on location in the desert. 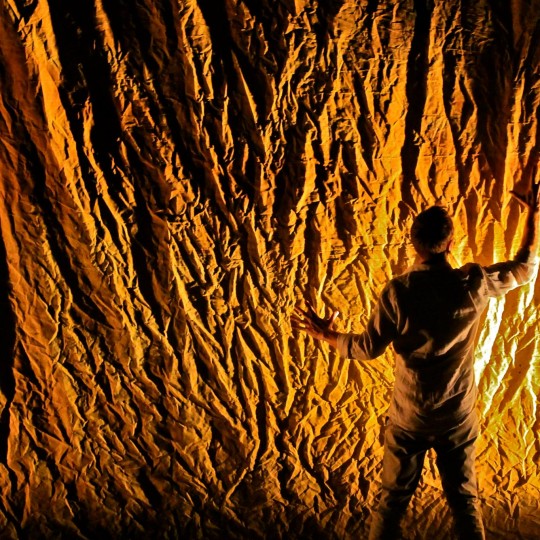 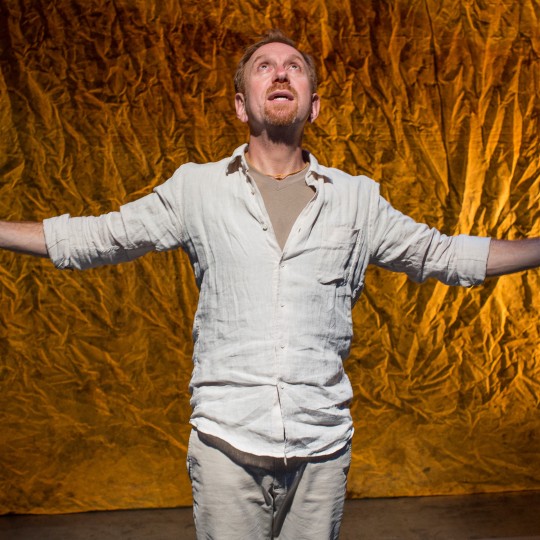 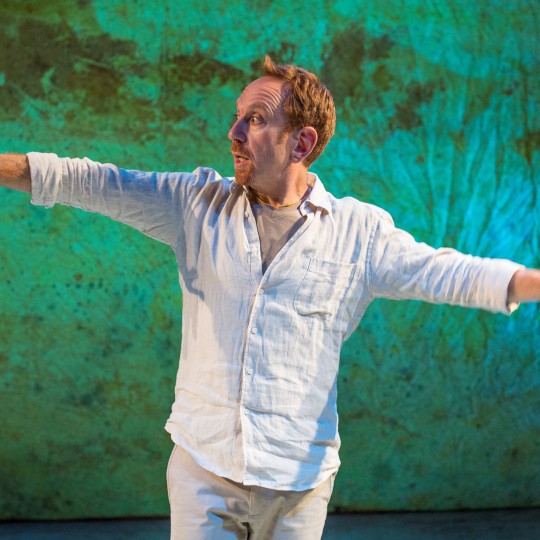 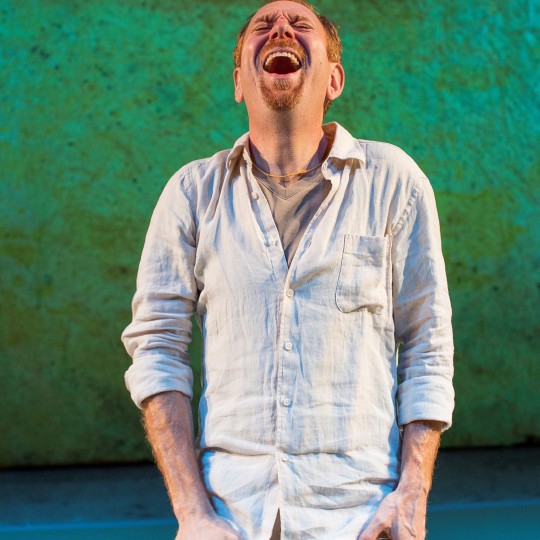 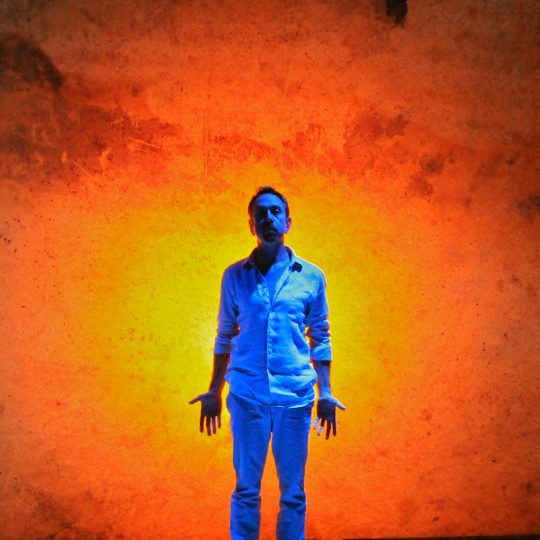 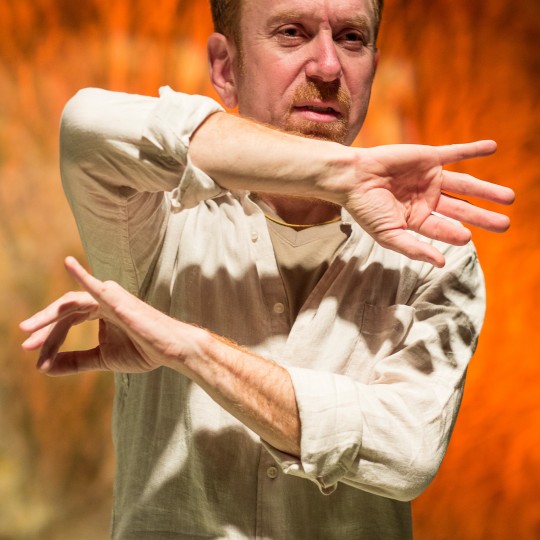 “BREATHTAKING…Sweeping yet personal…a panoramic overview of one of the worlds most chronic conflicts.”

“A whirlwind solo tour through the protracted Israel-Palestine conflict. Davidman channels over a dozen distinct personalities, all brimming with hope, anger, and regret over the state of their divided home.”

“The passion of the man FILLS THE STAGE…the subjective terrain of Wrestling Jerusalem occupies the space that is normally reserved for poetry, the subjective interior where internal conflicts wrestle it out, for dominance, for clarity, for wholeness.”