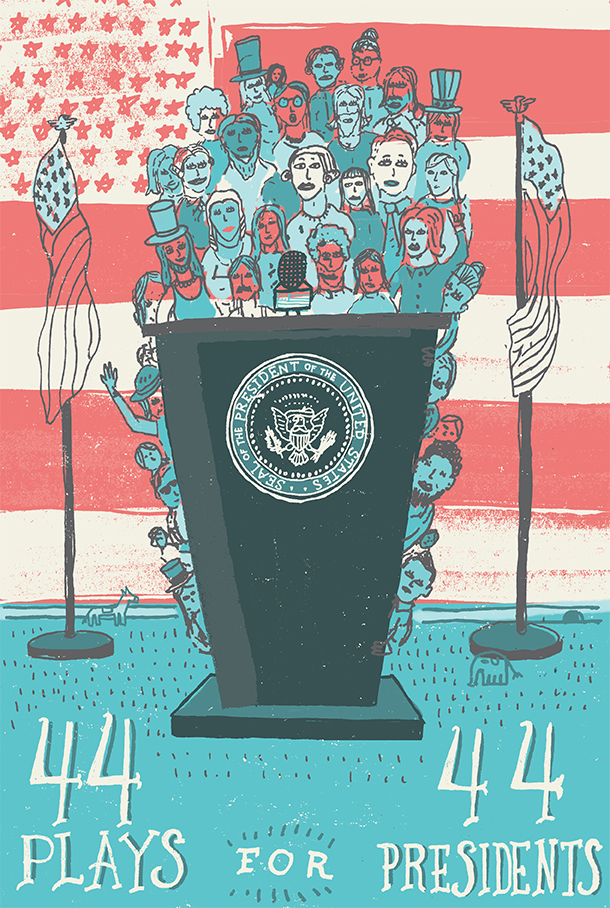 A high-energy, poignant and delightfully absurd biographical survey of the lives and presidencies of each of the 44 men who have served as President of the United States so far—featuring a singing, dancing all-female cast! Audience members consider their role in shaping the history they’ve just witnessed and are left to ponder where the presidency has gone since its fall from paradise… and where it will go next. Originally developed and performed by Chicago’s acclaimed Neo-Futurists.

Guarantee a seat for you (or your group) at one of our premium cabaret tables for just $5 more. Seats are limited supply, reserve your cabaret seat at checkout.

If you’d like to purchase Cabaret seating the same day as the performance you’re attending, you must call the CPT Box Office between 2pm and 5pm at 216-631-2727 x501. 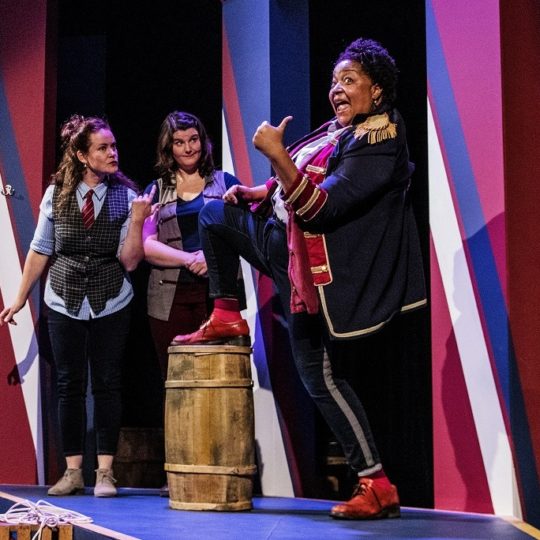 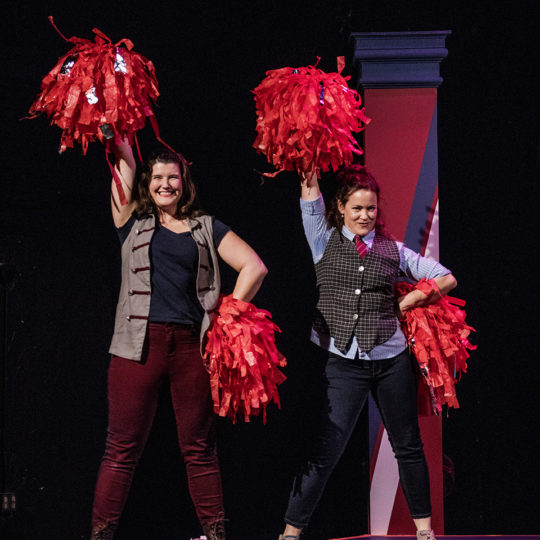 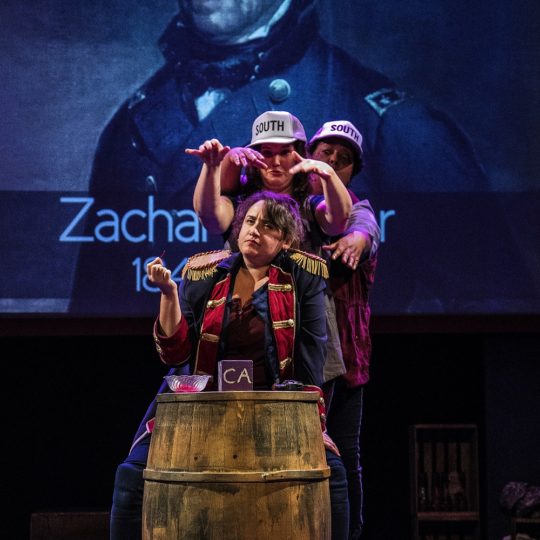 “Cleveland Public Theatre’s ’44 Plays for 44 Presidents’ is a landslide win for its all-female cast.”
“This production has my vote. The ensemble of seven women is divine.”
–Andrea Simakis, The Plain Dealer

“No, “44 Plays” is not an escape from politics. But there are more laughs to be had watching this piece of theater than the televised theatrics in the last debate. And no polling is required to learn the winner: It’s the audience by a landslide.”
–Bob Abelman, The Morning Journal

“My fellow Americans: I urge you to join the only political party worth joining in this 2016 Presidential race: the party of ‘44 Plays for 44 Presidents.’
These lively, brave women dig in deep, which is amazing for the limited span of time given to each president. And what a ride!”
–Kate Klotzbach 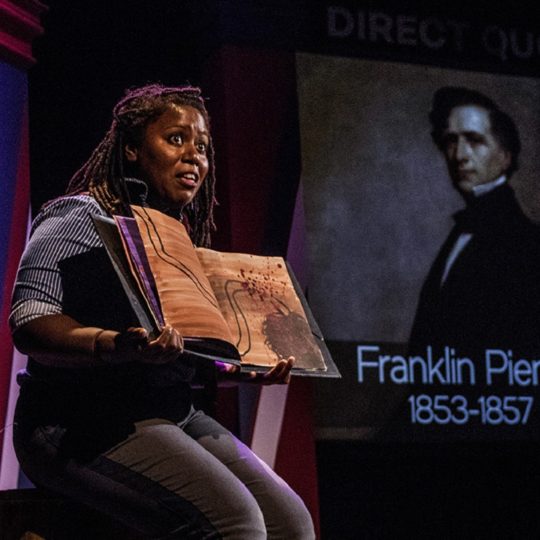 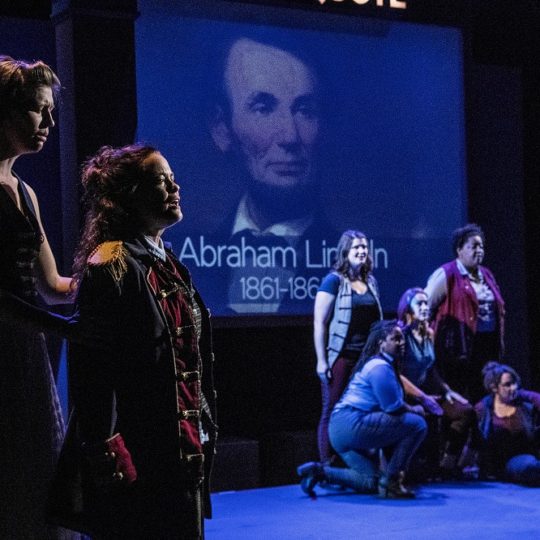 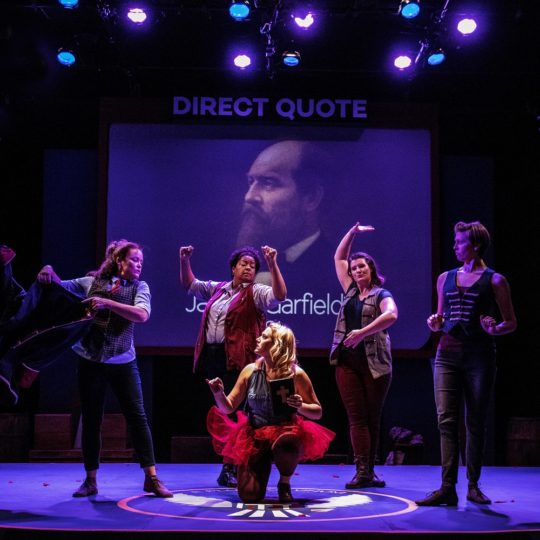 Click here to read a preview in Cleveland Scene Magazine.

Click here to listen to Dan Kilbane and Caitlin Lewins on The Sound of Applause! 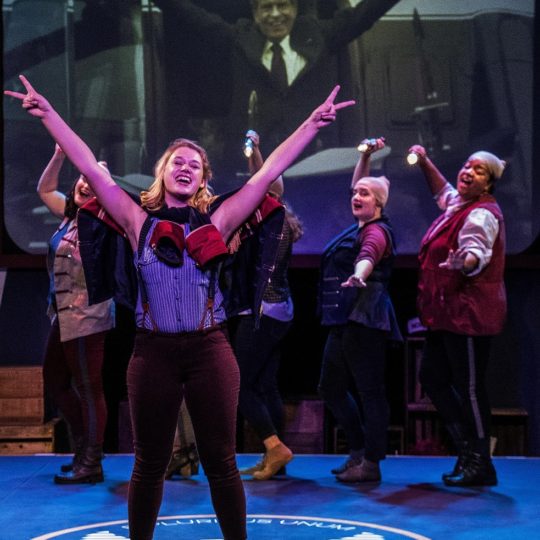 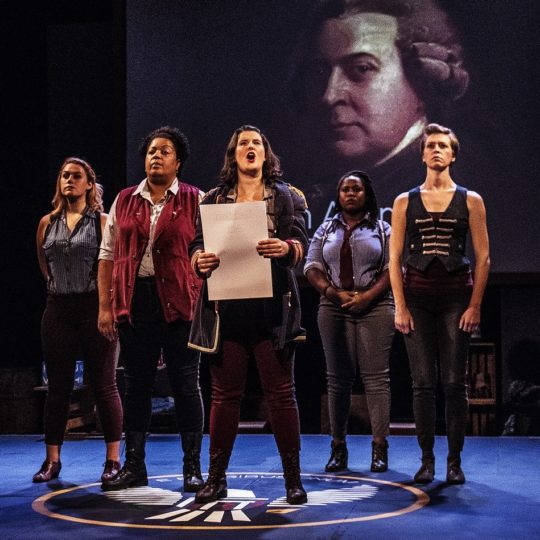 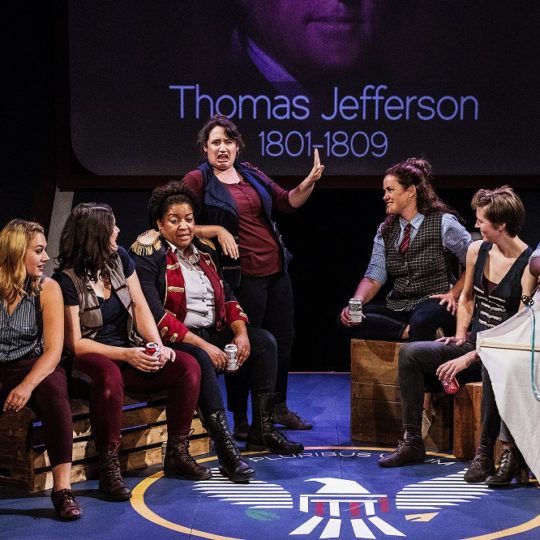 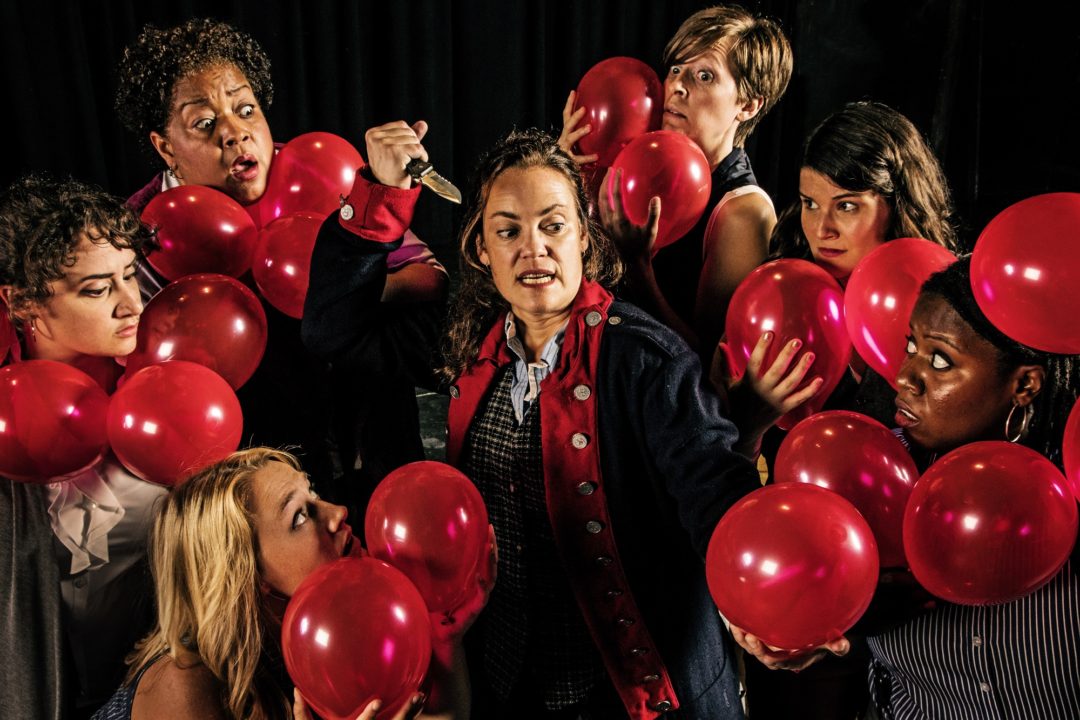 “If you are among the fed up, don’t burn your voter registration card just yet: 44 Plays for 44 Presidents, the October surprise of Cleveland Public Theatre’s 2016-17 season, might be a cure for the common political malaise.” – Andrea Simakis, The Plain Dealer 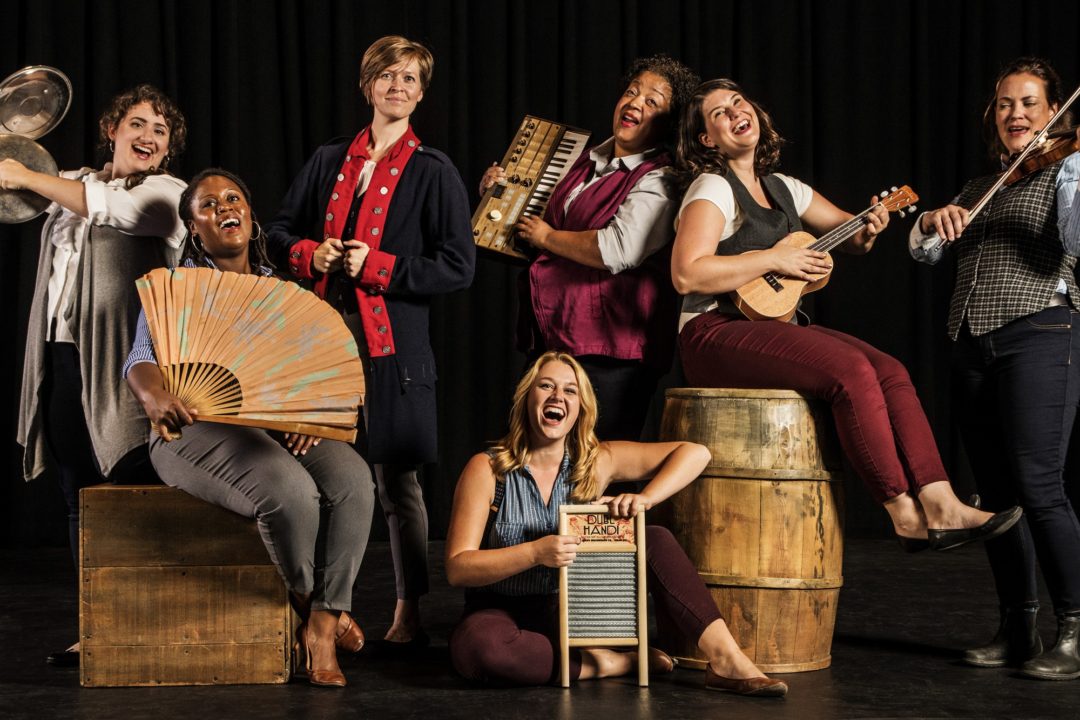 How Hillary Clinton can get that “presidential look”

Trump is not wrong that Hillary Clinton does not have That Presidential Look. She is, after all, female, something that no prior president has had the misfortune to be.
And if there is one sort of content that women need more of, it is an article about how to look a certain way.” – huffingtonpost.com

“With major primary wins in California and New Jersey, former Secretary of State Hillary Clinton became the Democratic Party’s presumptive nominee – the first woman ever to do so, marking a major milestone in American politics.” – ibtimes.com

Woman State Leaders and Women rulers throughout the ages.

Current Female Leaders throughout the world 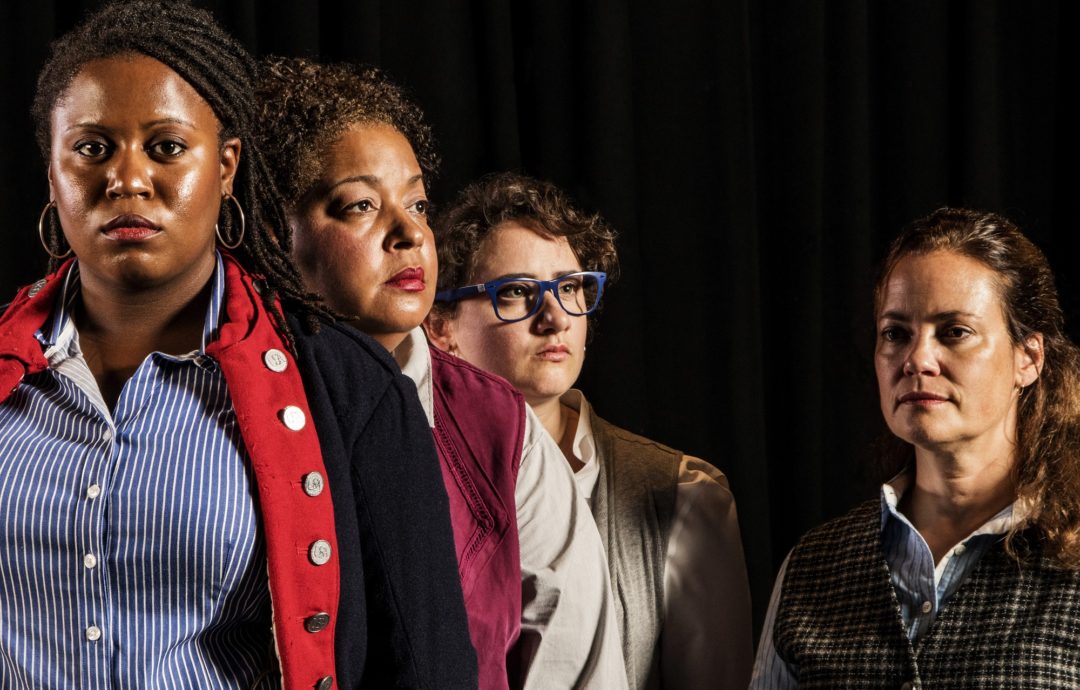 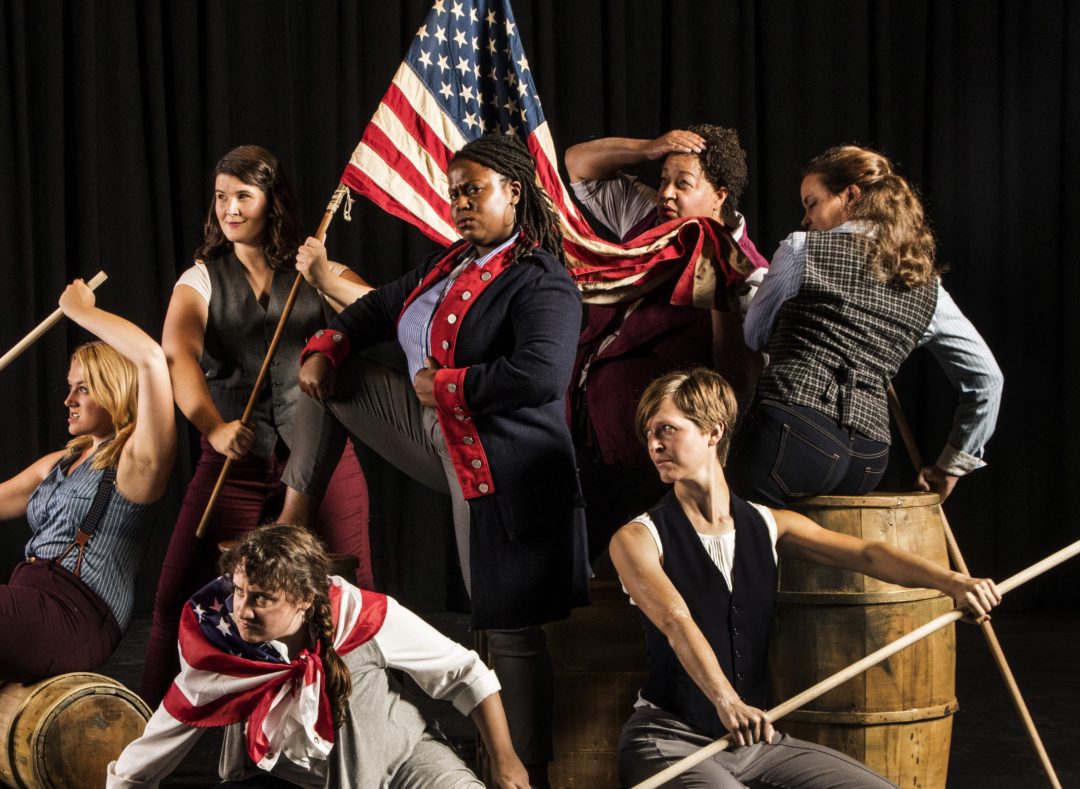 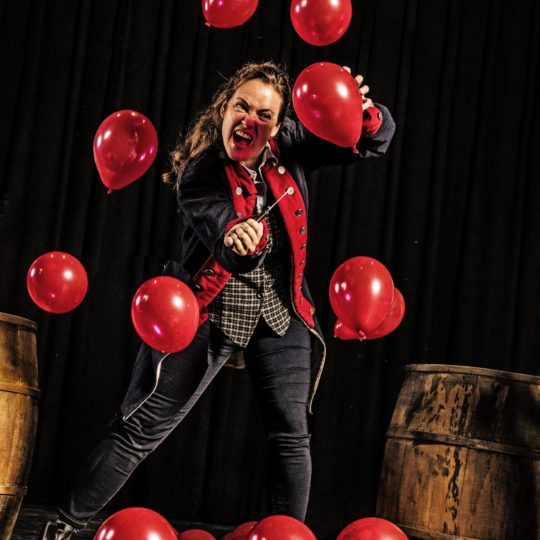 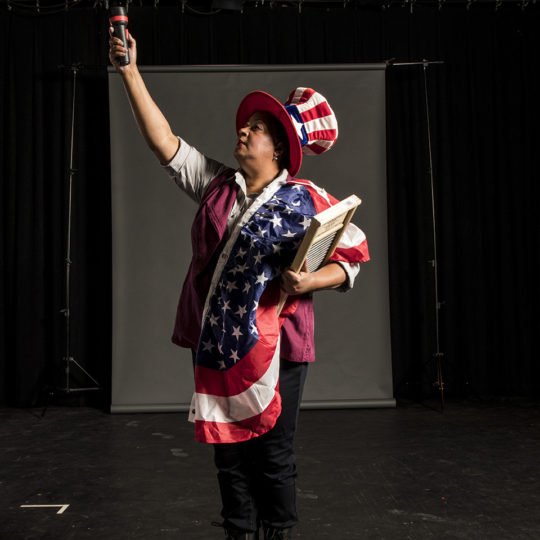