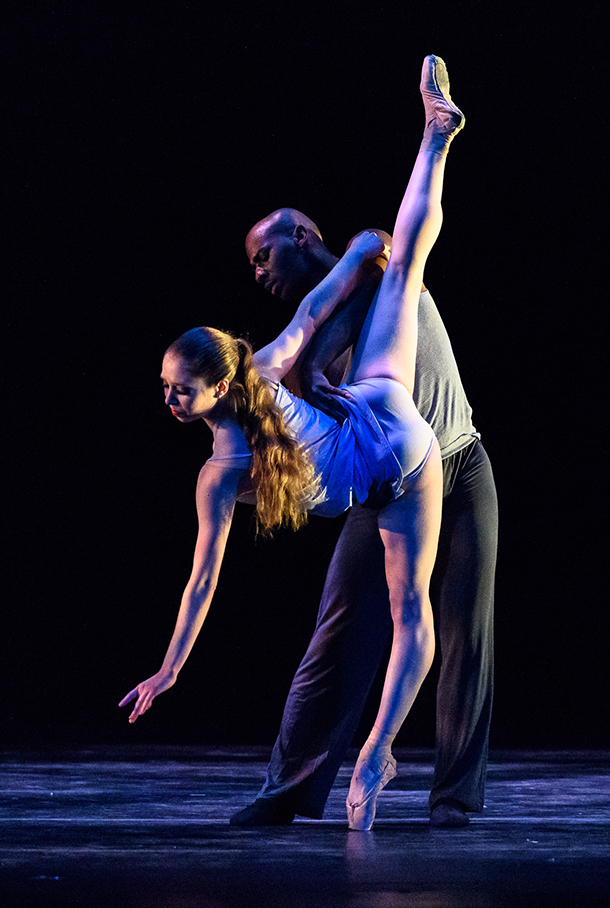 1 hour and 40 min with an intermission

Show description and bios are below. 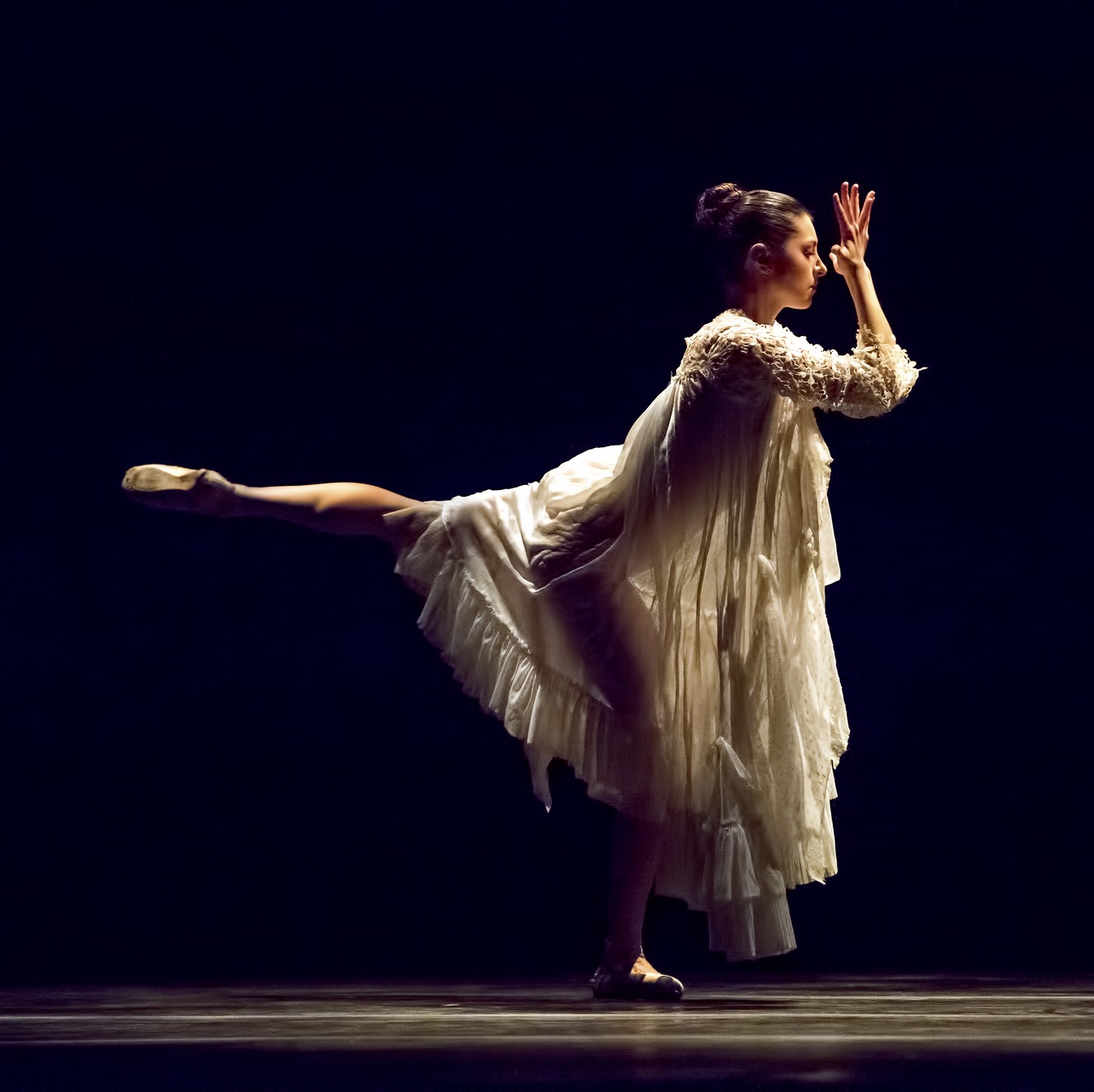 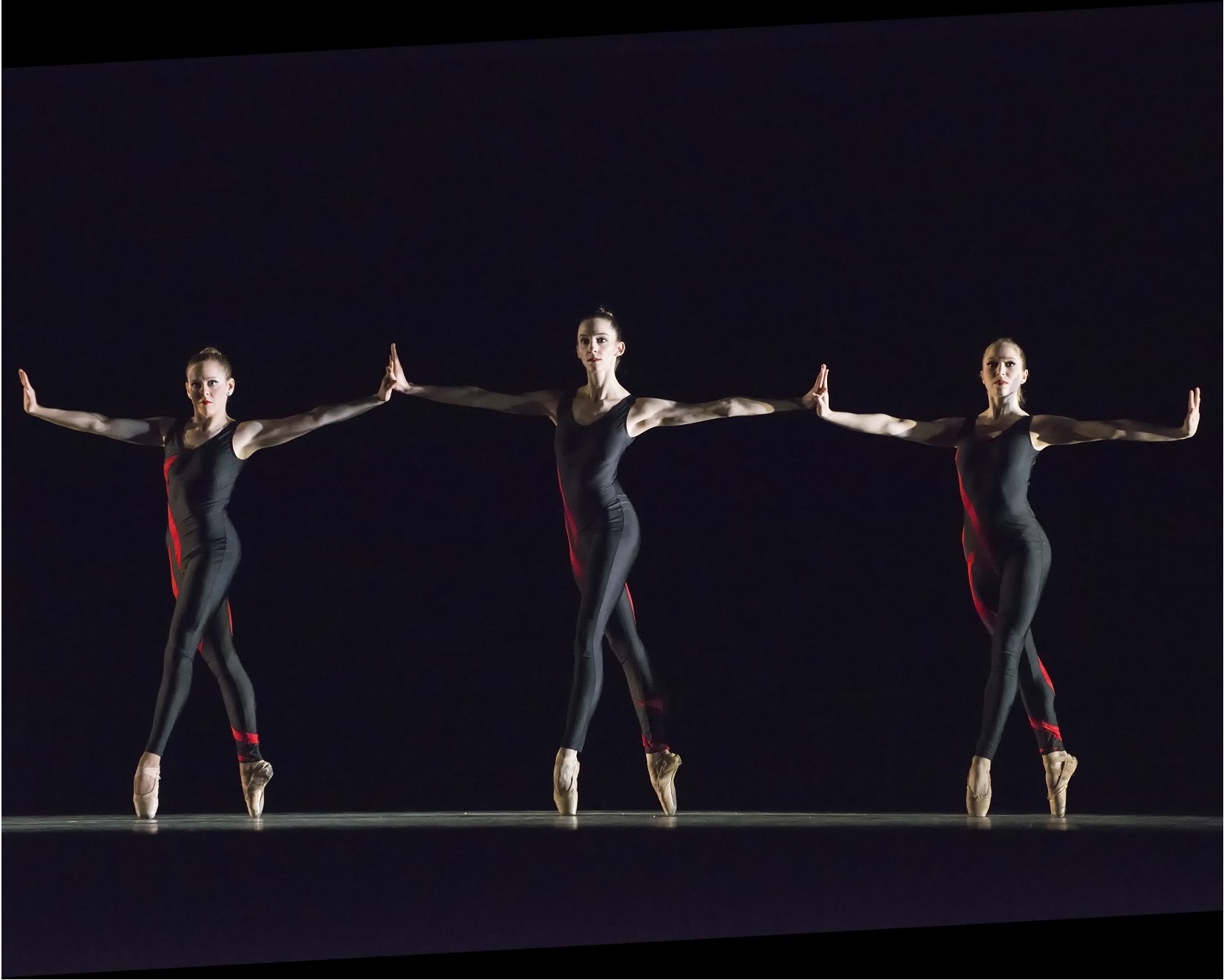 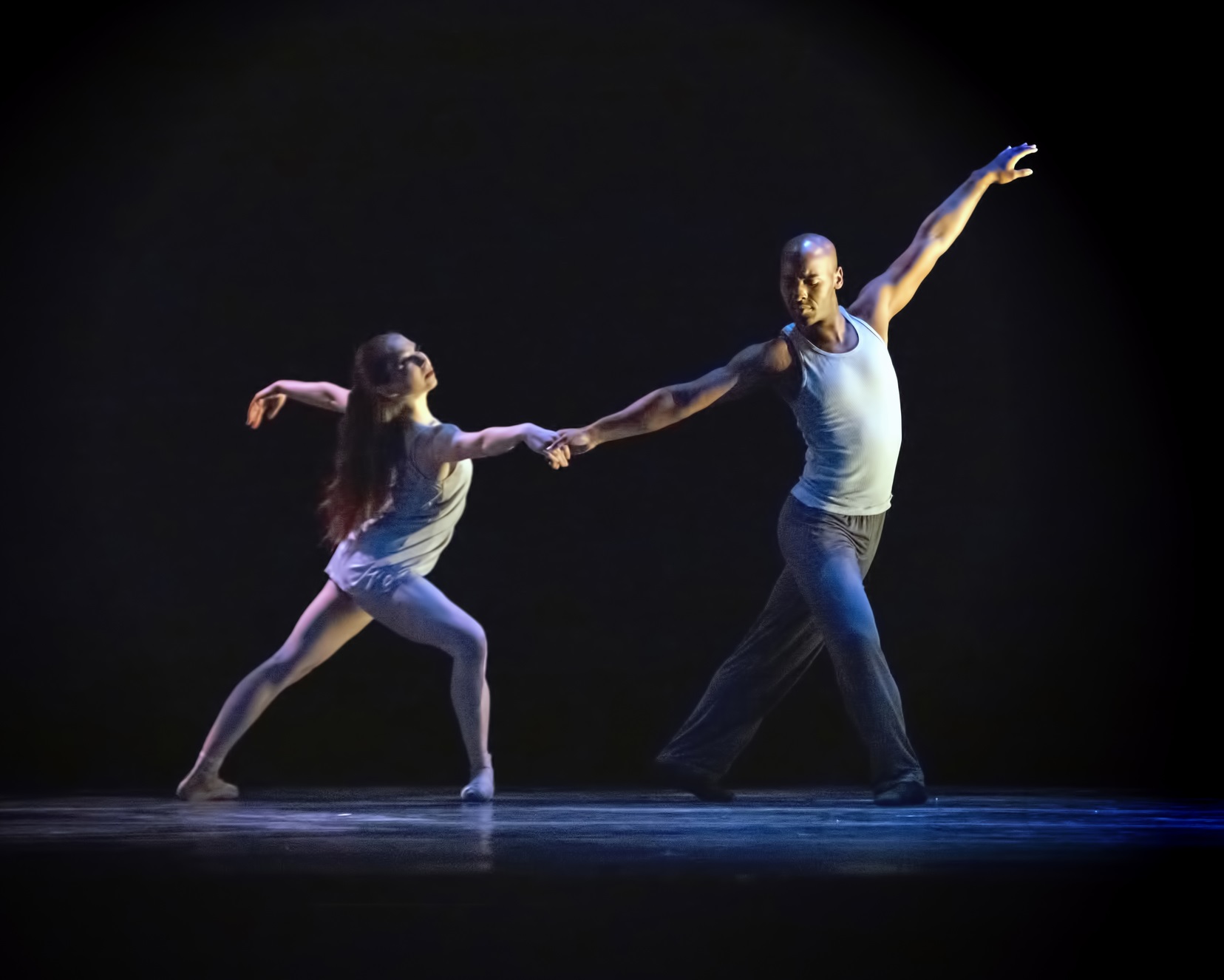 Verb Ballets with BodyEDT (of Taiwan)

FUSE: Explorations from Taiwan and Cleveland

Ming-Cheng Lee graduated from the Department of Dance – Taipei National University of the Arts (BFA) and the Graduate School of Dance – Taipei National University of the Arts (MFA), with a major in Choreography. After completing further education at New York University on a full scholarship obtained through the recommendation of Mr. Lin Hwai-Min, Ming-Cheng Lee returned to his home country and founded BodyEDT, serving as the art director of the dance group and the main creator, starting his career in art creation. During this period of time, Ming-Cheng Lee released over 10 full-length works and was invited to perform in the Festival d’Avignon of France, Malaysia International Dance Festival, Singapore Art Festival, Edinburgh Festival Fringe in the UK and Musée Quai Branly in France. His works have been nominated and awarded including the Creative Award, Taishin Art Award, Taipei Digital Art Award, and dance and technology research awards from the Ministry of Culture. Verb Ballets is honored to host Creative Fusion Artist-in-Residence, Ming-Cheng Lee funded by The Cleveland Foundation.

“Verb brings the heat” – Mark Horning of AXS
“dancers – move with great athleticism and complexity”- The Plain Dealer
“Make a serious effort to capture one of these sought after tickets…” – Examiner.com