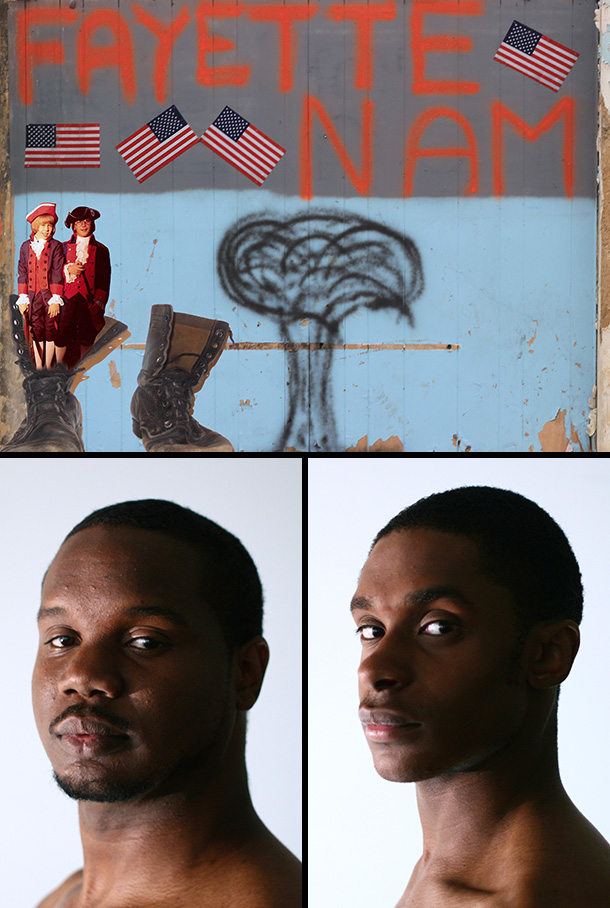 Created and Performed by Jay Ruby.

“Fayettenam” = Water, Ghosts in the Mountain, Johnny Appleseed, Early Settlement, American Conscience/Transience. An actor excavates the fractured mirror of the past to apprehend the roots of the never ending frontier.

Jay Ruby is a Director and Actor with The Carpetbag Brigade. Together they travel the world presenting open air repertory performances, conducting community residencies and furthering cross-cultural research using their unique vocabulary blending acrobatic stilts, butoh dance and contact improvisation. In Fayettenam Jay Ruby sheds the skin of spectacle-based drama to reengage the work of an actor being witnessed in a process of creative action in intimate space.  Fayettenam began as an exploration during a master course at The Workcenter of Thomas Richards and Jerzy Grotowski in Pontedera, Italy in November of 2014. It was developed further throughout 2015 and was revised further while at The Workcenter in the winter of 2016 and 2017. www.carpetbagbrigade.com

The Black Card Project is a dance-theatre cartoon that examines the African-American ideal of the “Black Card.” As seen through a single school day, the main character soon discovers where “blackness” comes from and how to attain it.

Dominic Moore-Dunson is now in his sixth season with Inlet Dance Theatre. Dominic hails from Akron, OH where he attended Akron School for the Arts. Briefly attending the University of Akron, Dominic has risen through the ranks, starting as a trainee in Inlet’s Trainee and Apprentice Program in 2010 to becoming a company member in 2012, and rehearsal coordinator in 2014. Recently, Mr. Moore-Dunson was named both a 2016 Colleen Toohey Porter Fellow by International Performing Arts for Youth and a 2016 National Arts Strategies, Creative Community Fellow. www.inletdance.org 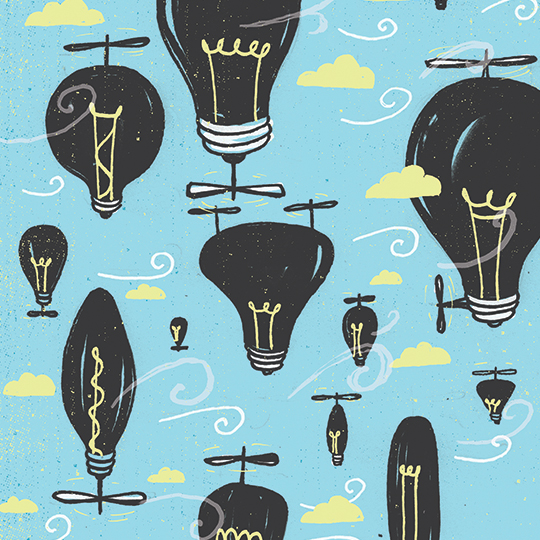