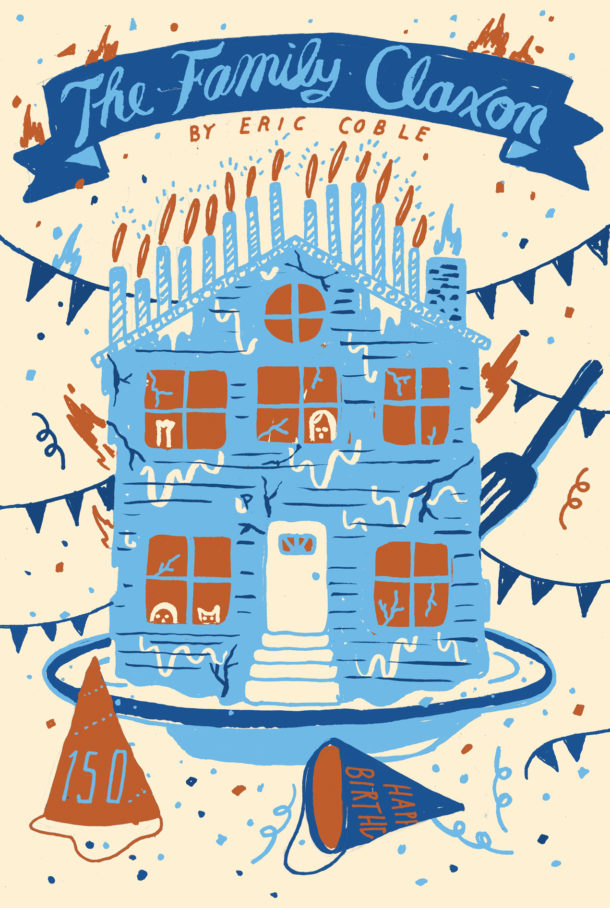 Andrew is throwing a party for old Grandad Claxon's 150th birthday as a last-ditch effort to finally get the higher-ups to notice him. His plan for promotion might just work since Grandad is the company's founding father. If only Andrew's wife would stop losing jobs and their daughter would stop blogging, while neighbors desperately flood into their home because of nearby rampages and plumbing explosions. And did we mention the Guatemalan Flu that makes house pets spontaneously combust? The Family Claxon is an insane romp into the absurdity of life in our communally duct-taped home. World Premiere. 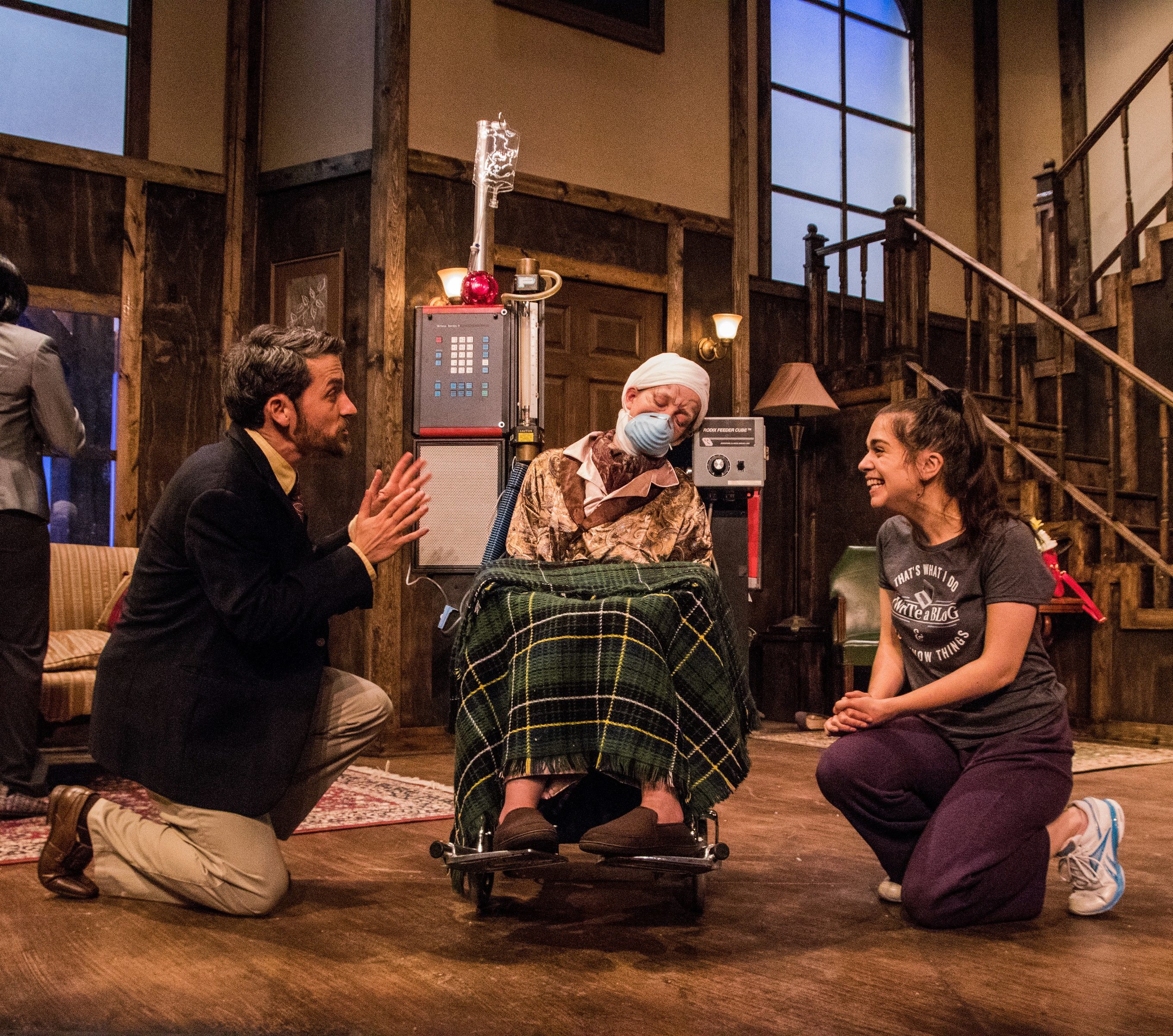 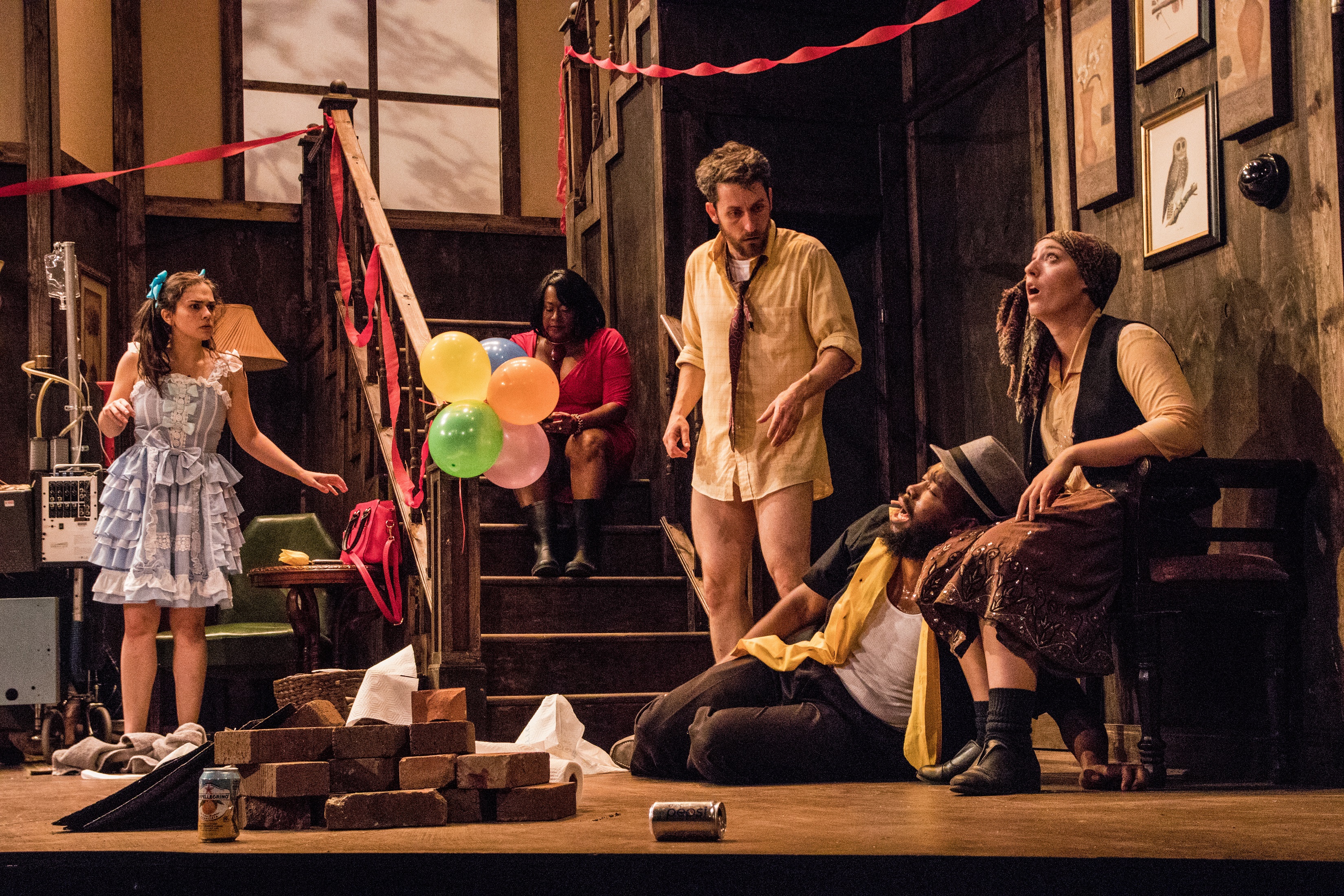 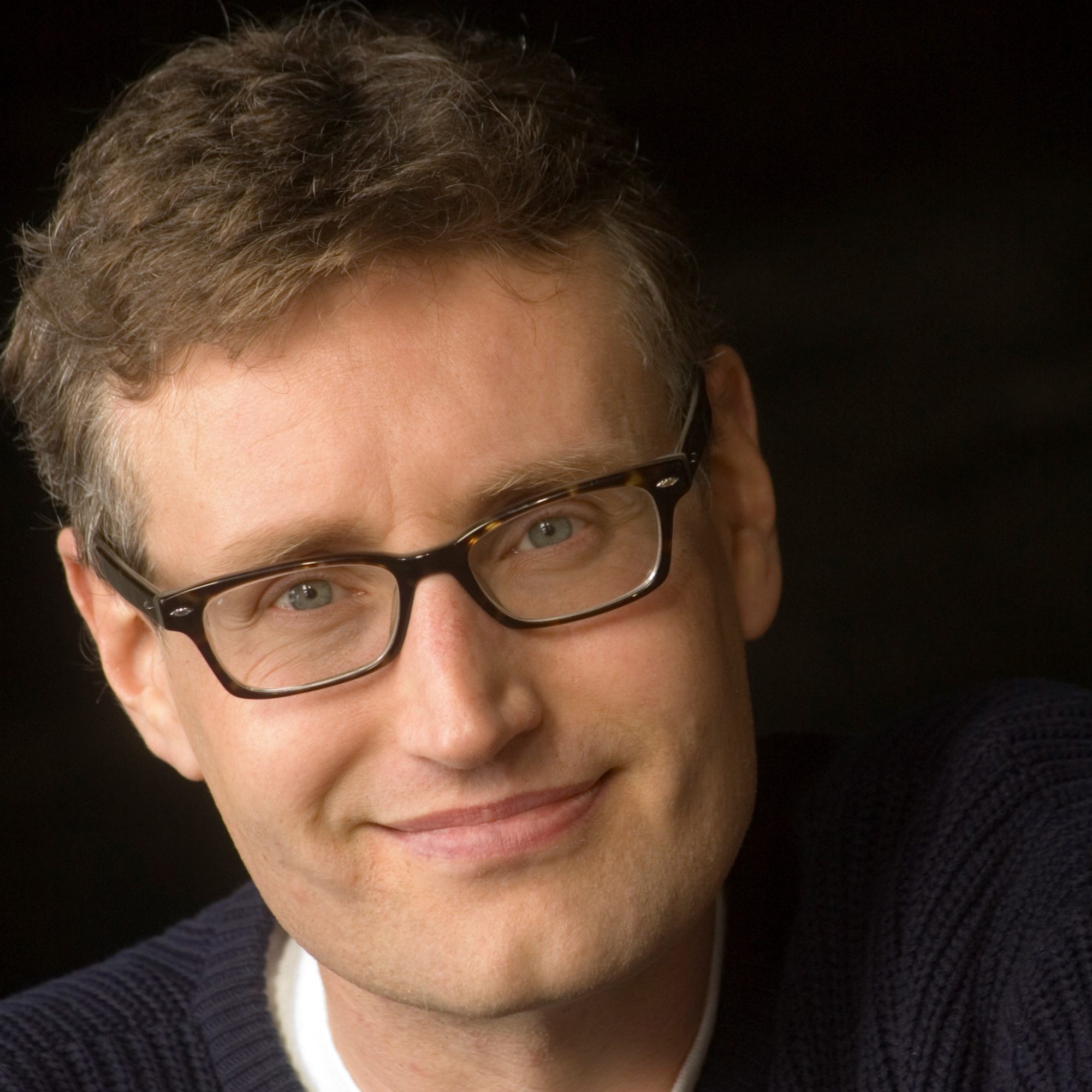 ABOUT THE Playwright: Eric Coble

Eric Coble returns to the Cleveland Public Theatre stage, which launched his play My Barking Dog, leading to productions in Los Angeles, London and elsewhere.

Eric was born in Edinburgh, Scotland and raised on the Navajo and Ute reservations in New Mexico and Colorado. His scripts have been produced on Broadway (Tony-nominated The Velocity of Autumn), Off-Broadway (Bright Ideas), in all fifty states of the US and on several continents, including productions at Manhattan Class Company, The Kennedy Center, Playwrights Horizons, Actors Theatre of Louisville Humana Festival, Denver Center Theatre Company, Arena Stage, New York and Edinburgh Fringe Festivals, Habima Theatre (Israel), Pentacion Productions (Spain), Teatr Polski (Poland), Orange Row (Mexico) and the Contemporary American Theatre Festival (US).

Twenty-seven of Eric’s scripts have been published by Dramatists Play Service, Samuel French, Dramatic Publishing, Smith & Krause and others. www.ericcoble.com 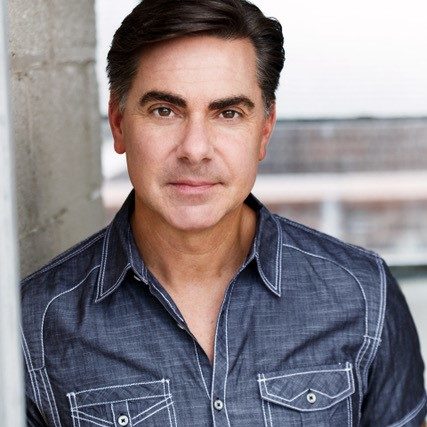 ABOUT THE Director: Craig J. George 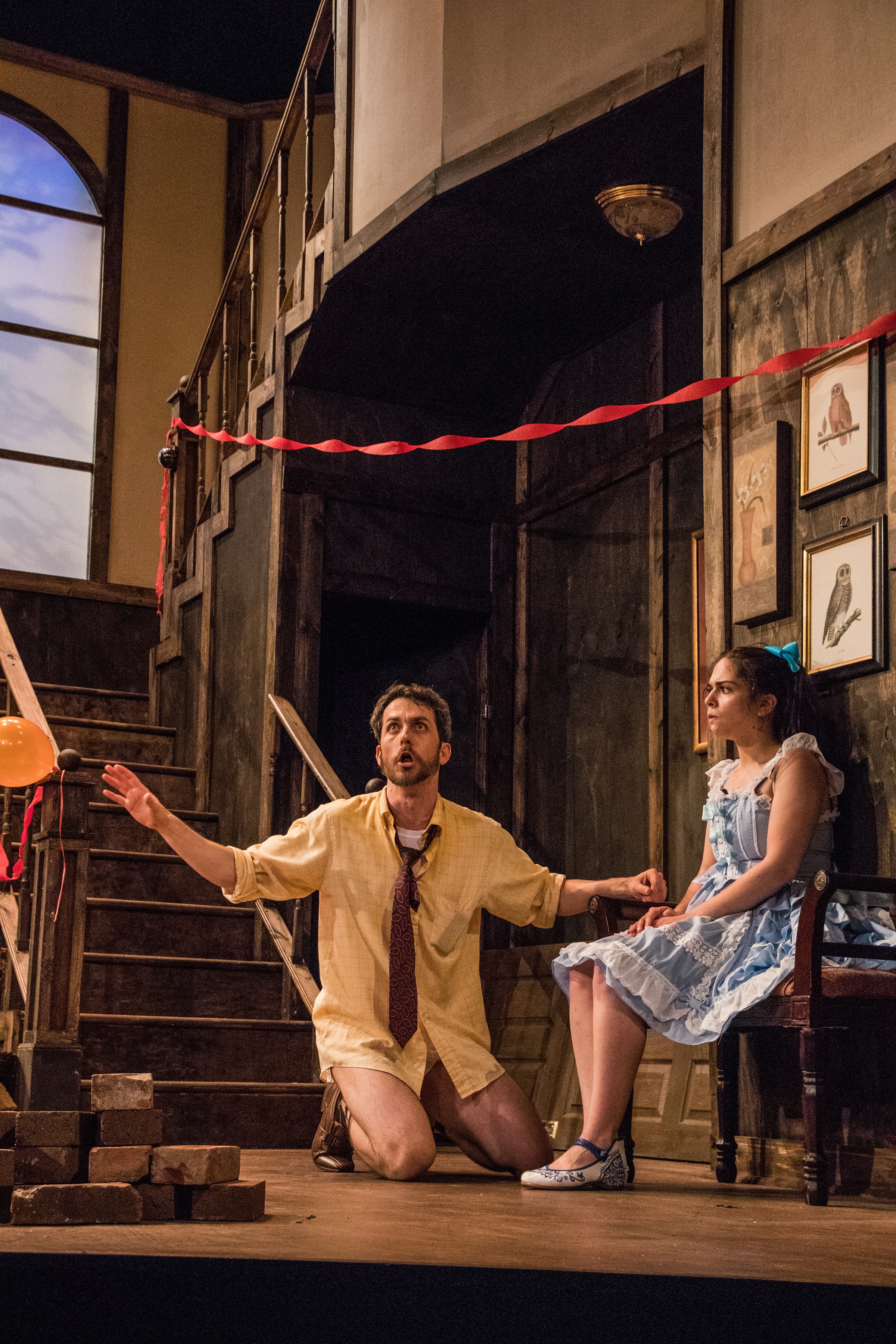 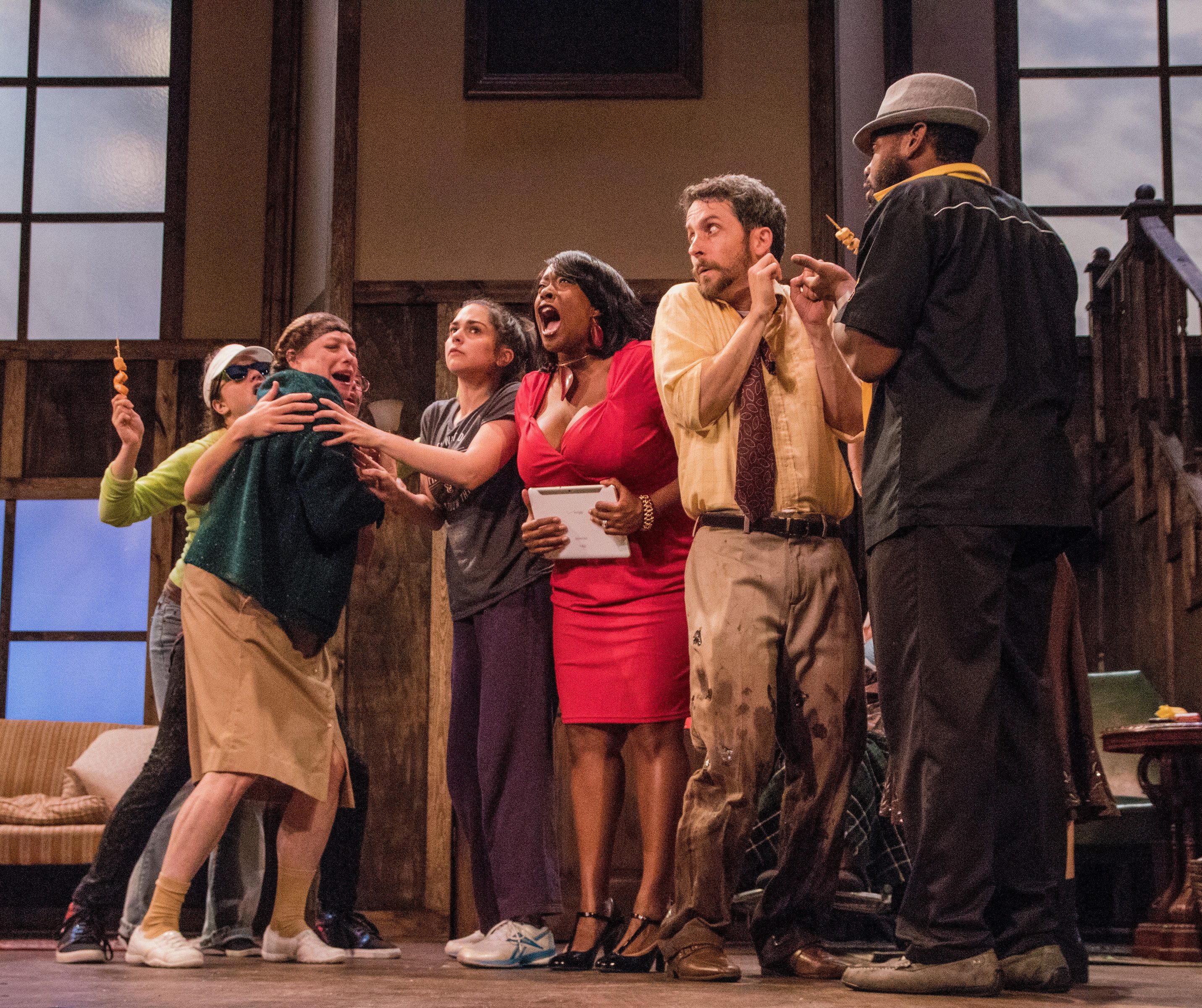 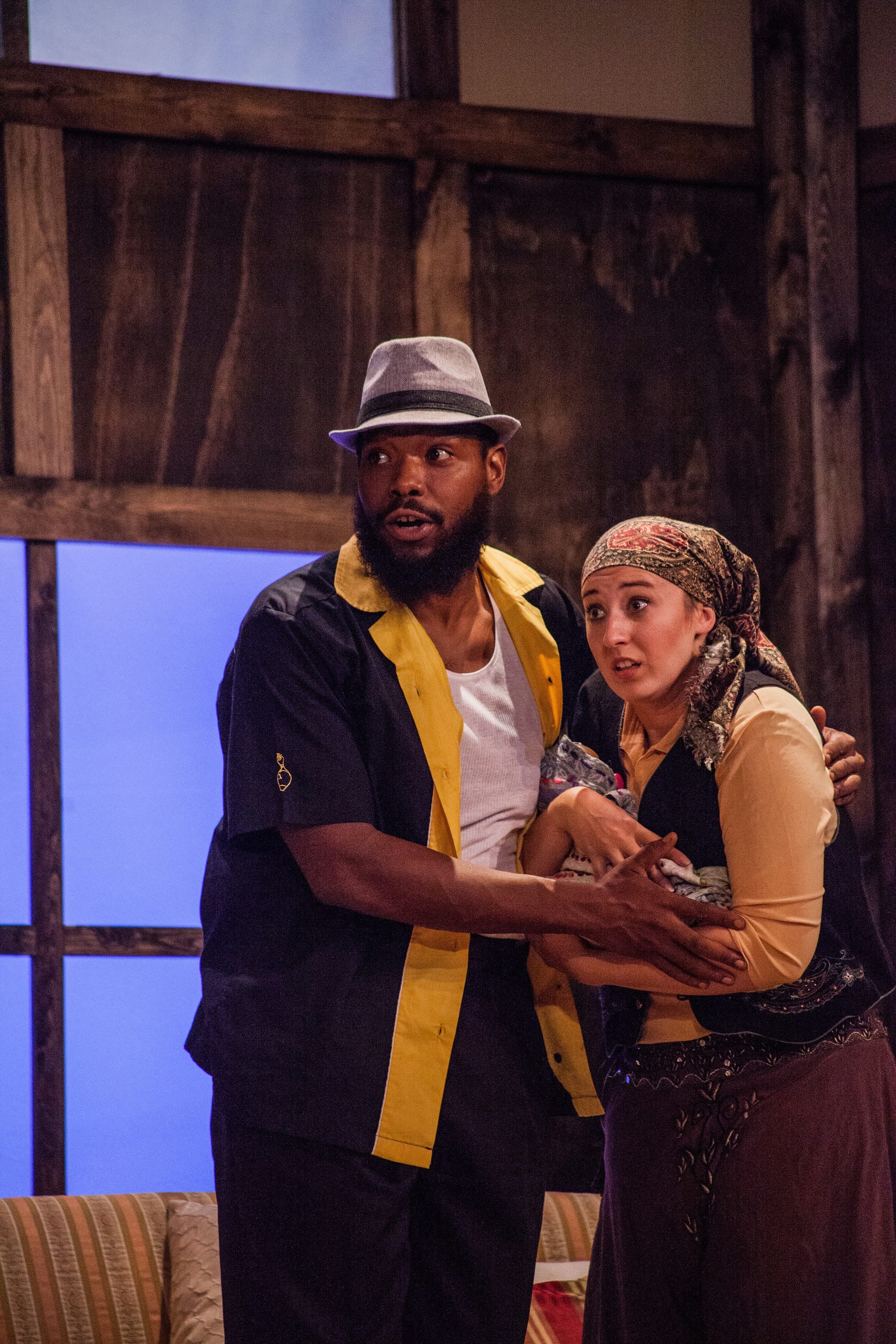 A Note from the Director, Craig J. George

At first glance, the daily life of the Claxon family appears to be ordinary and familiar—a married couple dealing with the ups and downs of their respective work places, their over-educated and sheltered daughter disillusioned with the status quo.

However, it doesn’t take long to discover that their world is anything but pedestrian. Their “American Dream” has become a nightmare, as external forces trigger a rapid deconstruction of everything they hold dear. Their struggles are mirrored by the inhabitants of their seemingly idyllic neighborhood, most of whom we discover are facing even greater challenges than the Claxons. Untimely, disastrous and just plain weird problems plunge them into a dystopia, an imaginary yet familiar place where everything is as bad as it possibly can be.

In real life, we have everyday reminders of how easy our ordered lives can slide into dystopia in the blink of an eye; from hurricanes, earthquakes, political unrest, economic disasters, wars and famine. In The Family Claxon, corporate America and its de-humanizing trends is this catalyst.

The absurdity of the Claxons’ plight is simultaneously hilarious and unsettling, as it’s easy to imagine a future where this story is only slightly exaggerated. And while the Claxons seemed doomed to run in circles, their sheer will and determination to overcome adversity is both laughable and inspiring. 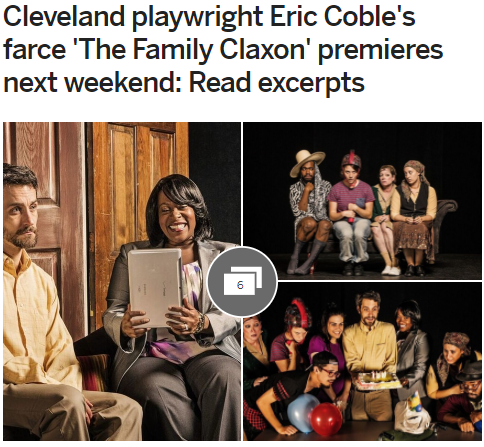 “In the course of 90 minutes, everything goes to hell.”

“Because the play is so over-the-top, the set had to be, too. Nine actors will be utilizing a two-story set with five doorways, multiple windows and numerous costume changes and sound effects.”
-Anne Nickoloff, cleveland.com

Click here or on the thumbnail to the right to view the full article about The Family Claxon on cleveland.com – and read some excerpts from the script! 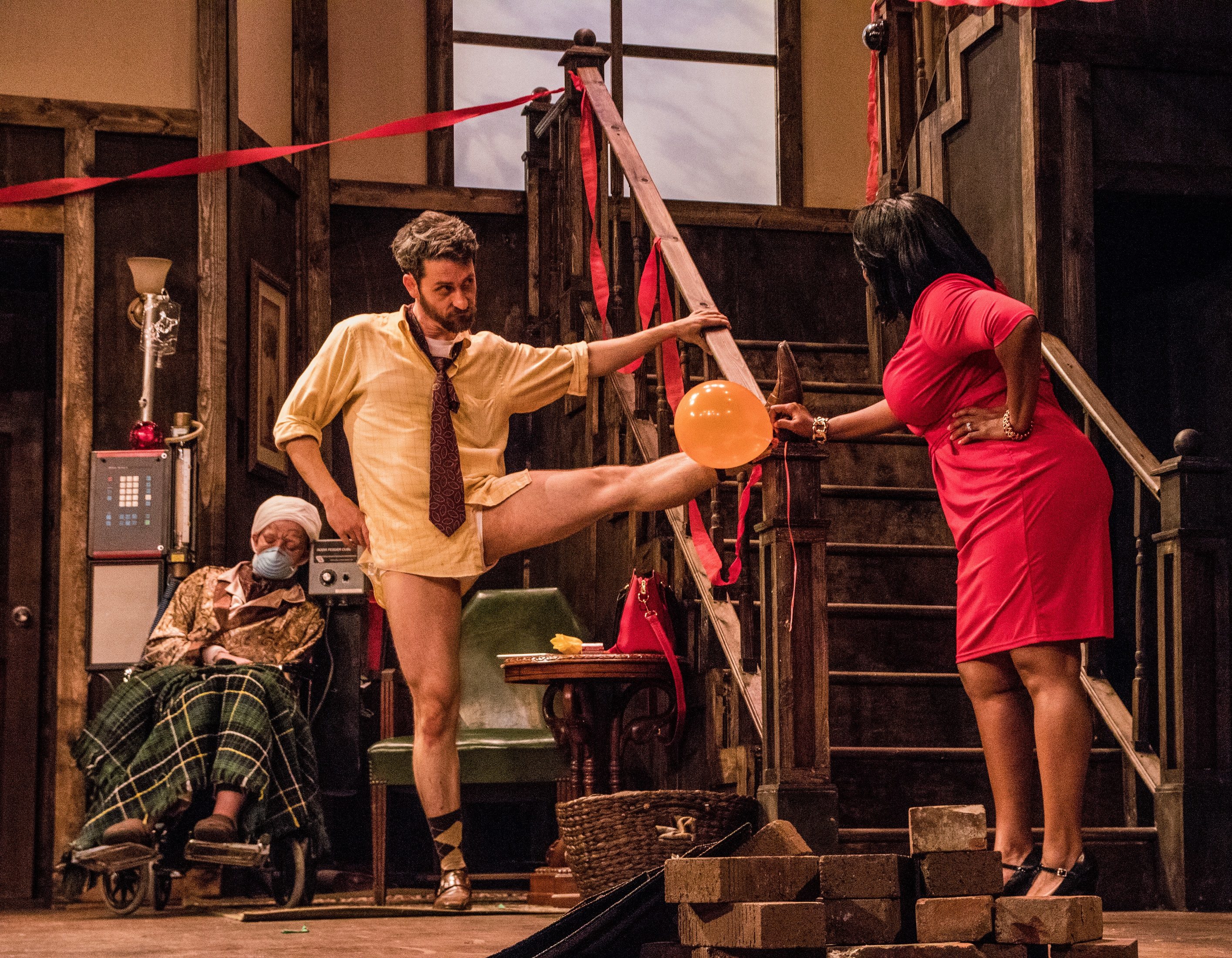 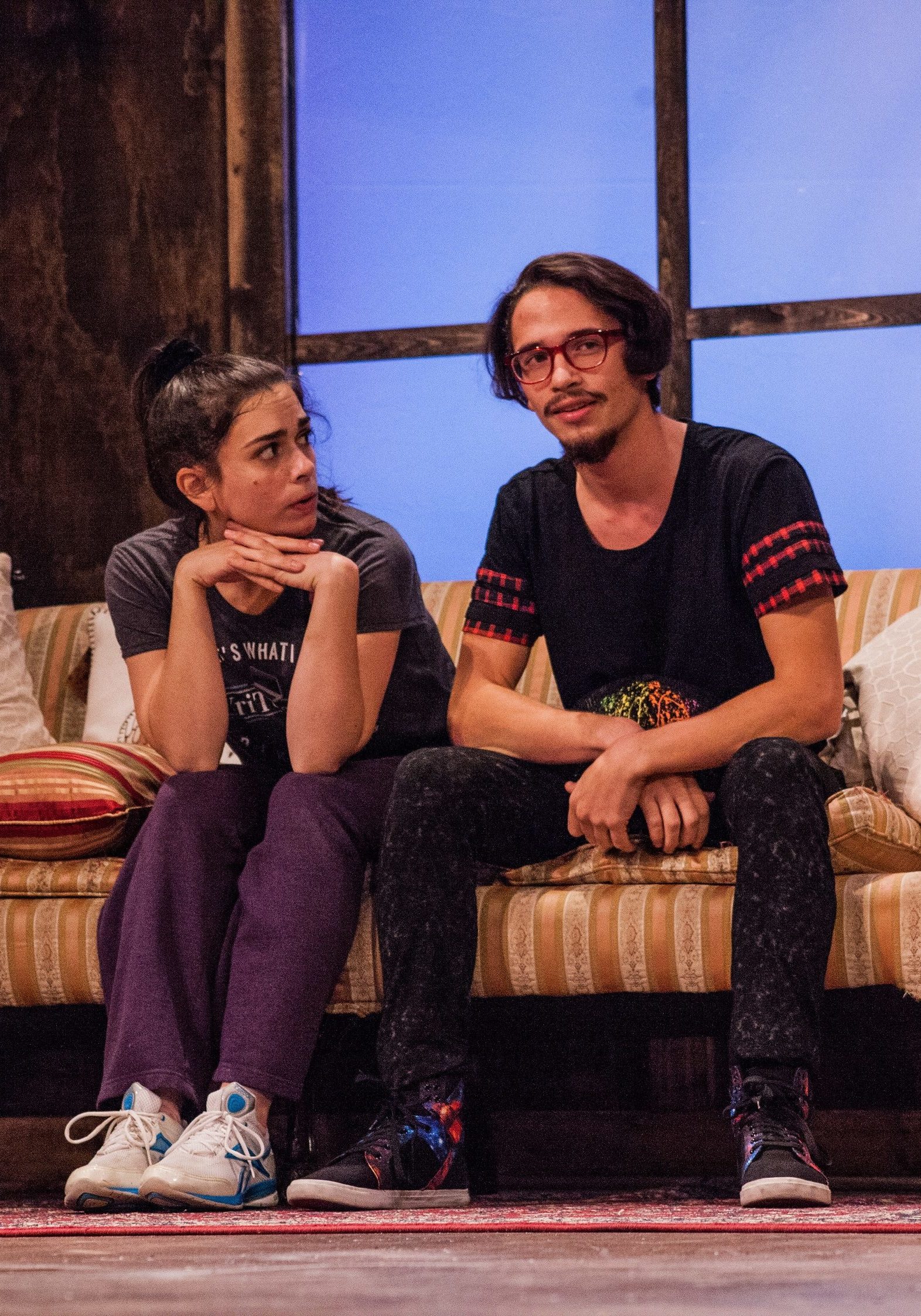 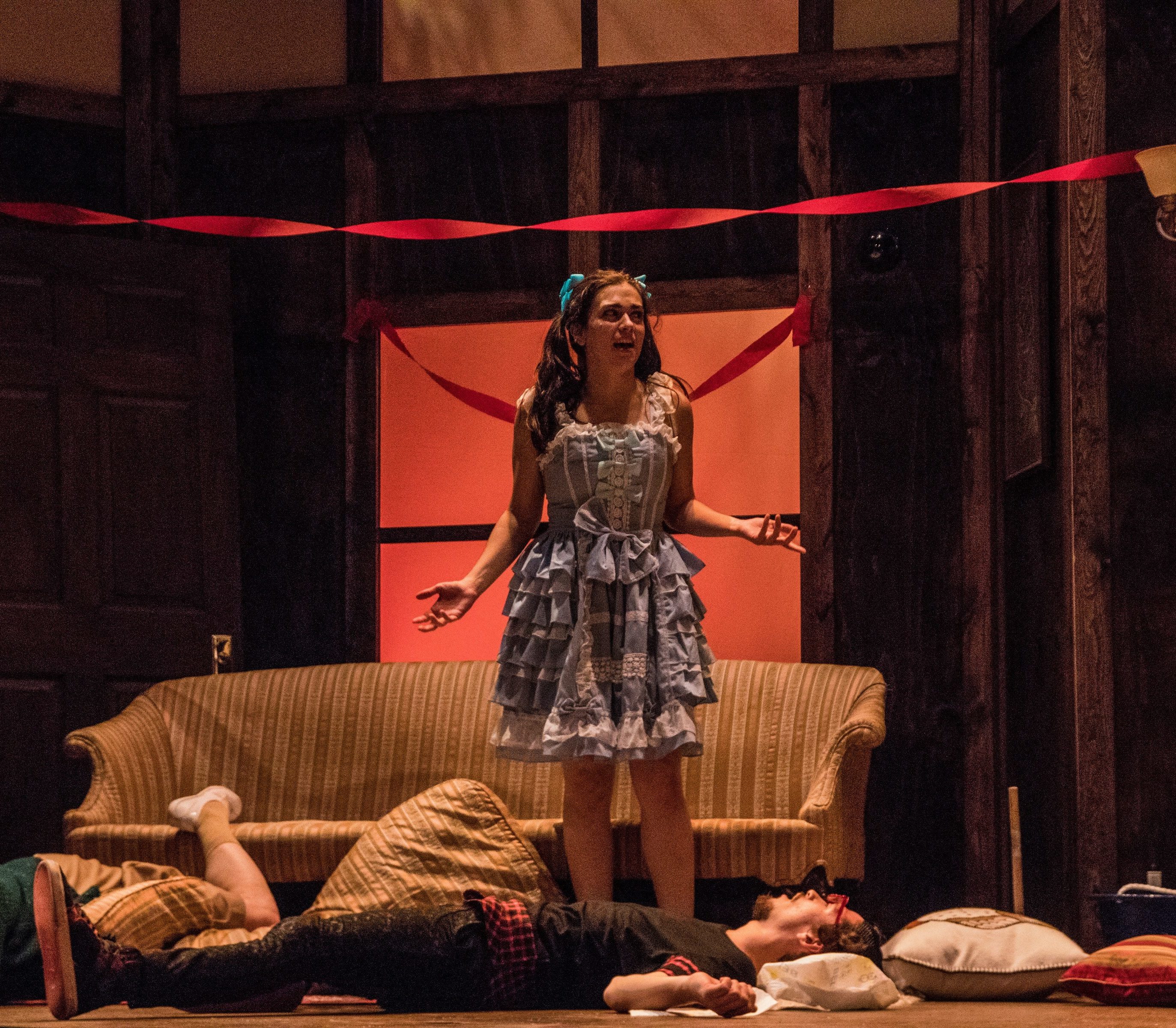 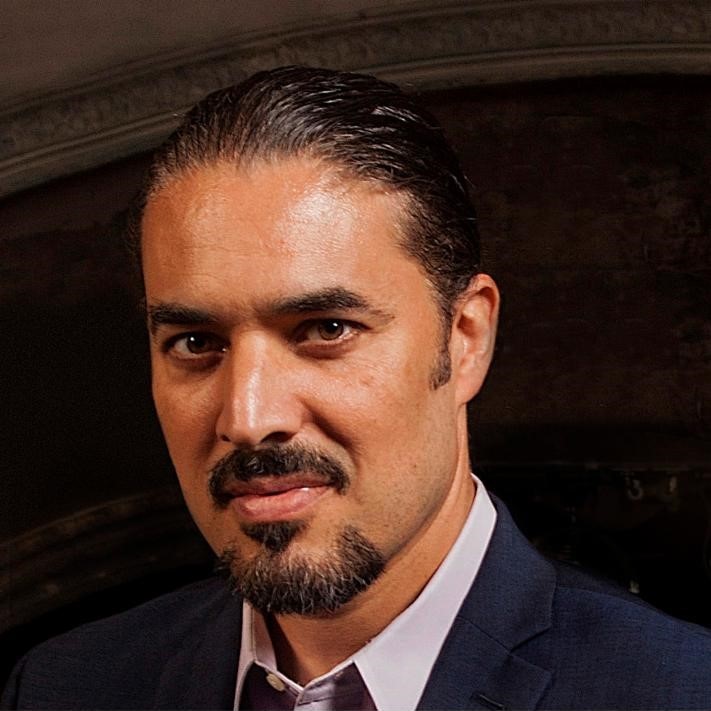 A Message from Raymond

Everyone in the Cleveland theatre world knows who Eric Coble is. His work is produced at theatres all over the city, and nationally and internationally, because he’s really good at what he does – and it’s genuinely great to work with him. But for Eric to work at Cleveland Public Theatre requires something special… because we don’t produce the same kind of theatre most other theatres produce. We are Cleveland’s cutting edge theatre so it had to be outside the mainstream. It had to be extraordinary… and The Family Claxon totally delivers. Cleveland Public Theatre is super excited to be working with Eric, once again, on a play we feel is edgy and cool, and speaks to this time in an unconventional way.
.
–Raymond Bobgan, CPT Executive Artistic Director 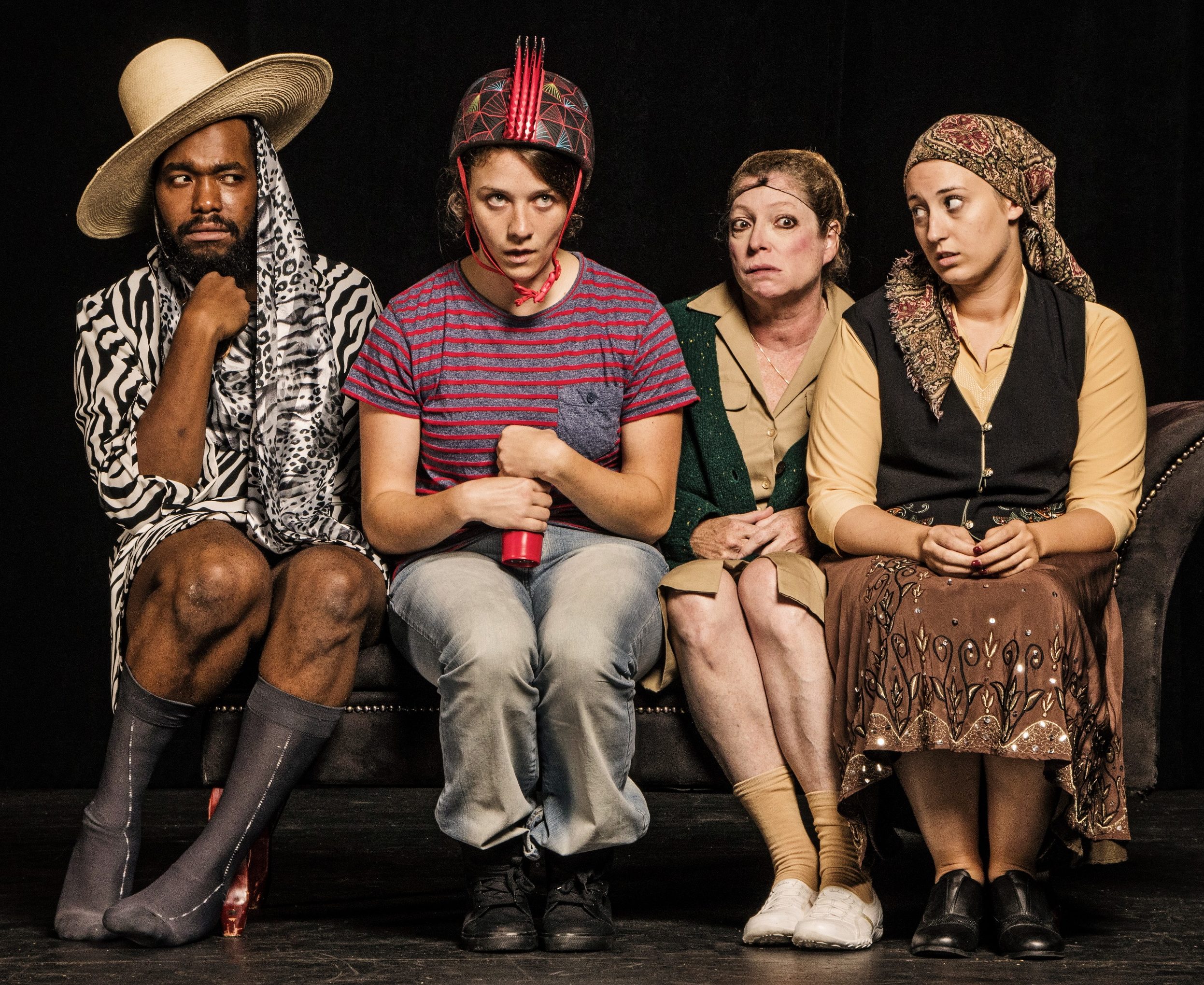 As the Claxons prepare for Grandad’s big party, they’re inundated (at the most inconvenient times) by their neighbors – all of whom are in the midst of their own crisis. This host of wonderful, zany characters is played by 4 actors who shape-shift throughout the play – sometimes switching characters in a matter of seconds.

“Each of these four actors probably has a minimum of 6 characters that they play. So that’s two dozen characters they play among them. And they do them GREAT. They’re all very distinct and interesting and funny.“ 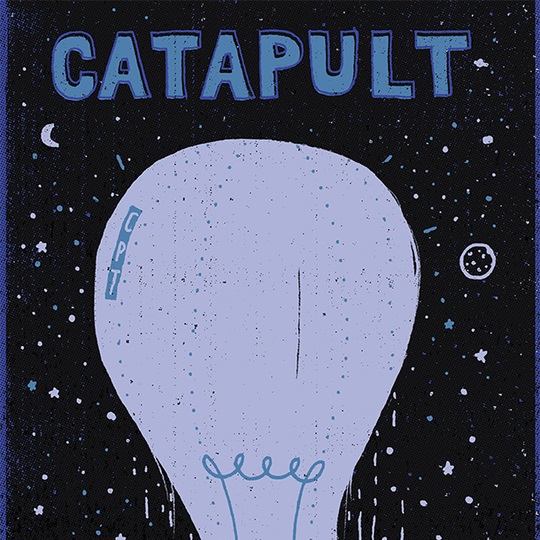 The Family Claxon is not only a World Premiere – it’s the first Catapult project to be produced on CPT’s stage!

What is Catapult? The most extensive of CPT’s new play development programs, intended to move projects from early to mid-development phase to being “production-ready.” Each process is customized to the work; projects may receive a series of readings, significant rehearsal time and/or workshop productions. Artists selected for Catapult receive funding support through the Nord Family Foundation Playwright Fellowship.

The Family Claxon started in Catapult, had a staged reading as part of Entry Point 2017, and is now being fully produced on the Gordon Square Theatre stage! 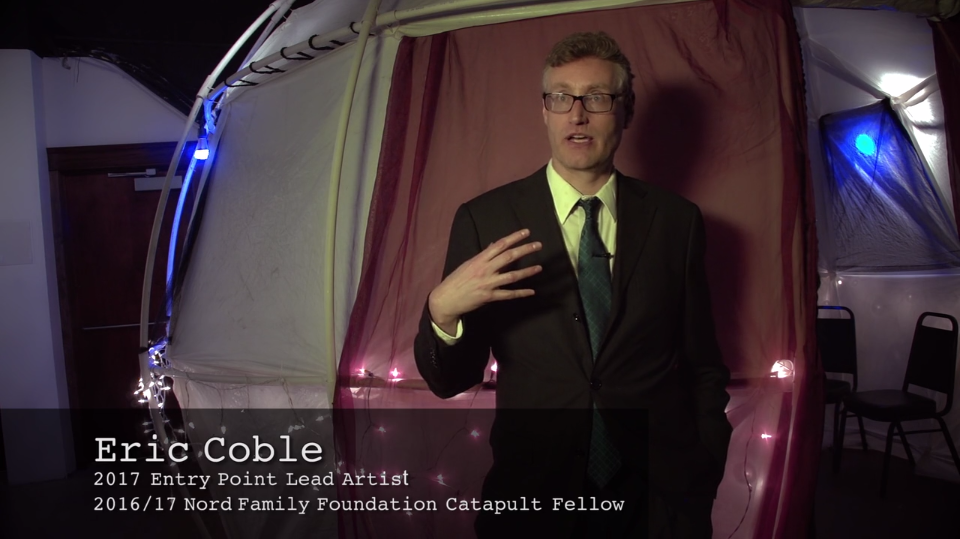 Take a virtual tour of Entry Point 2017 by clicking here or on the thumbnail to the left – and catch playwright Eric Coble around the 5:20 mark – and a fleeting glimpse of The Family Claxon reading around the 5:30 mark!

“There’s a very particular rhythm to The Family Claxon. Because of Entry Point, we had three nights and three different audiences giving their feedback. So I could tell the stuff that worked every night was probably going to work. The stuff that was funny some nights but not others, I had to go back and question. Stuff that never got a laugh – that was out of there!

Over the course of Entry Point, I realized the next step was going to have to be physical, because so much of this play is physical and about the space… How long does it take to get from the kitchen to the stairs? To the front door? Those things matter in how much dialogue we have, what’s funny in the physical space and what’s not.”  -Eric Coble 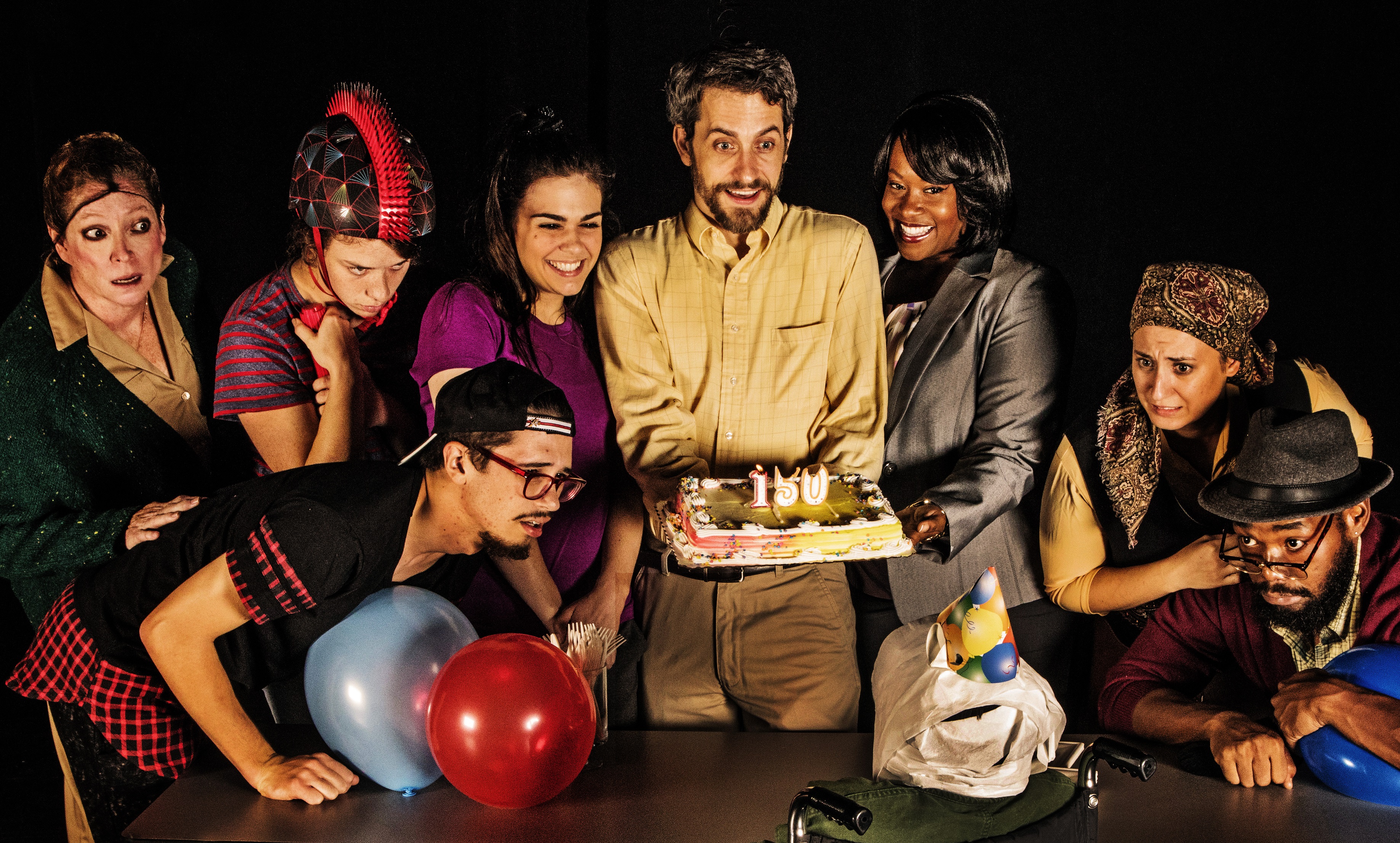 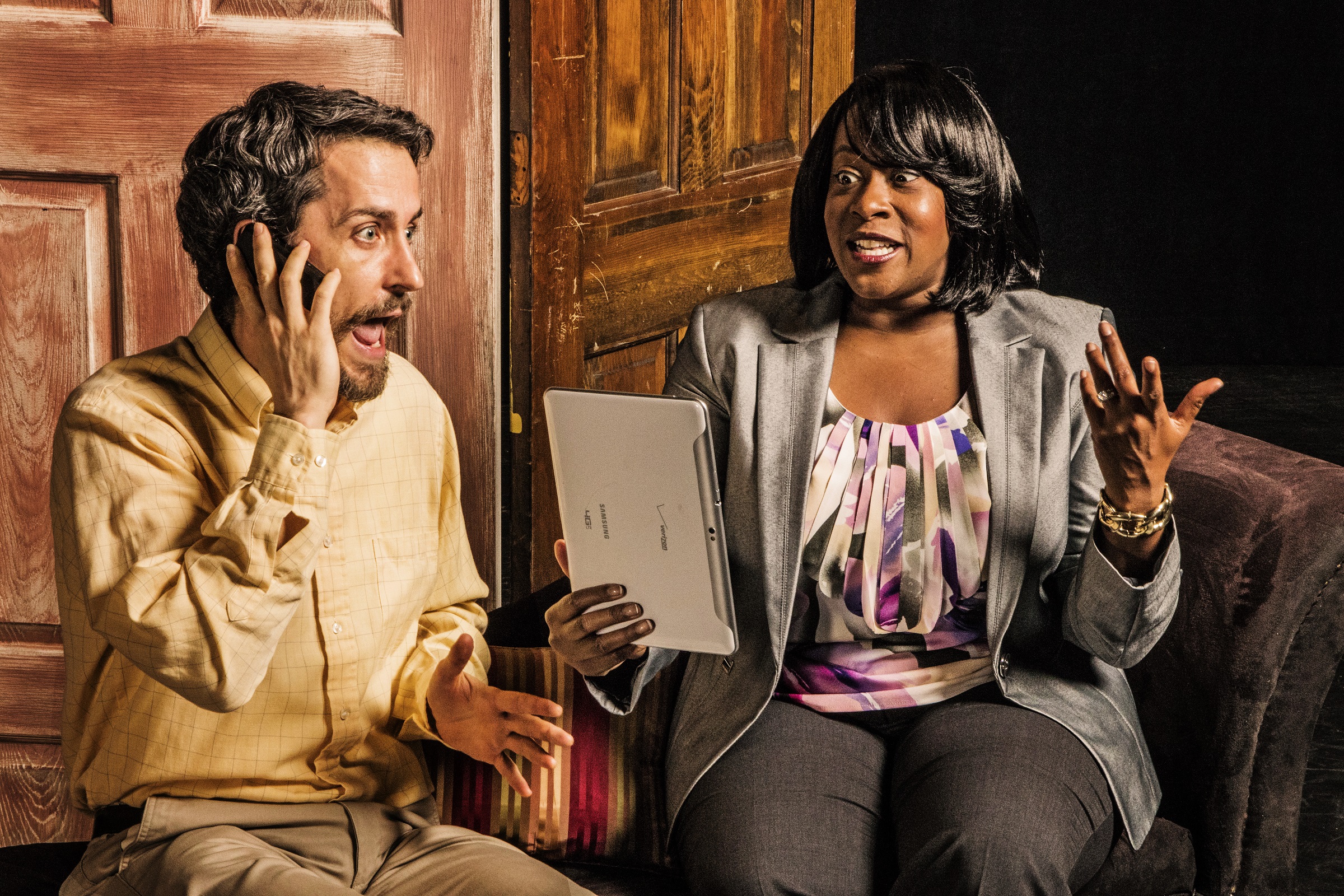 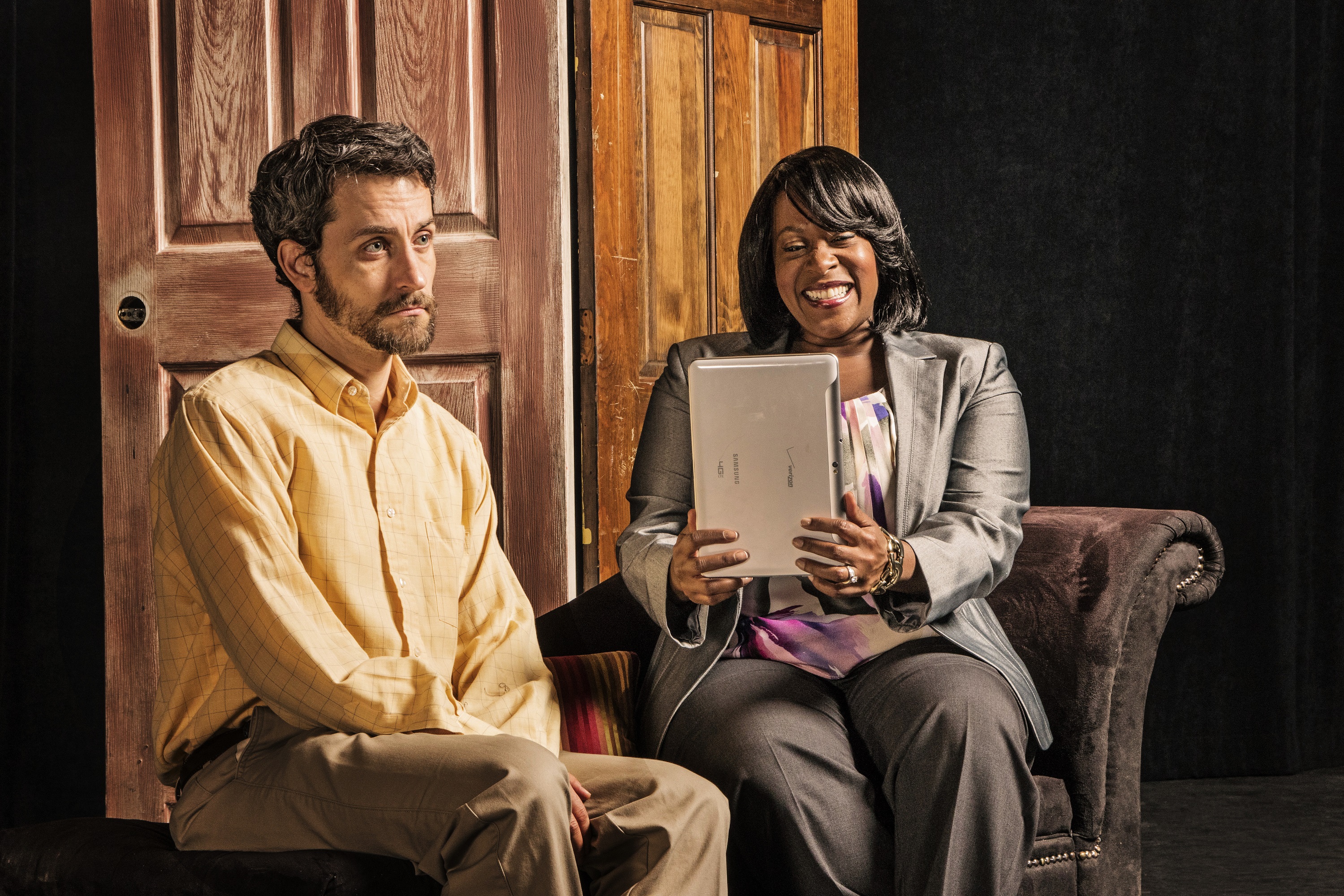 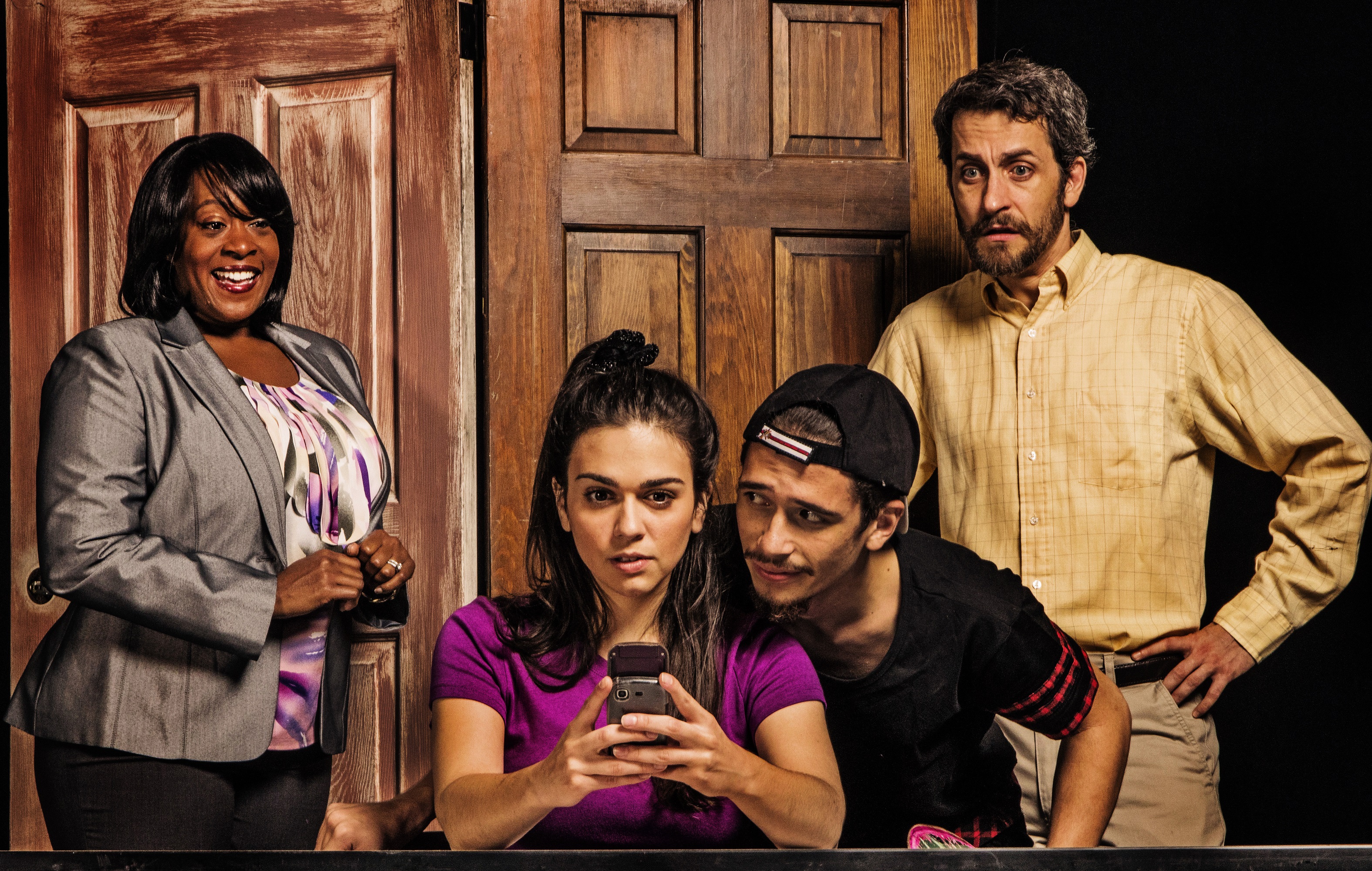 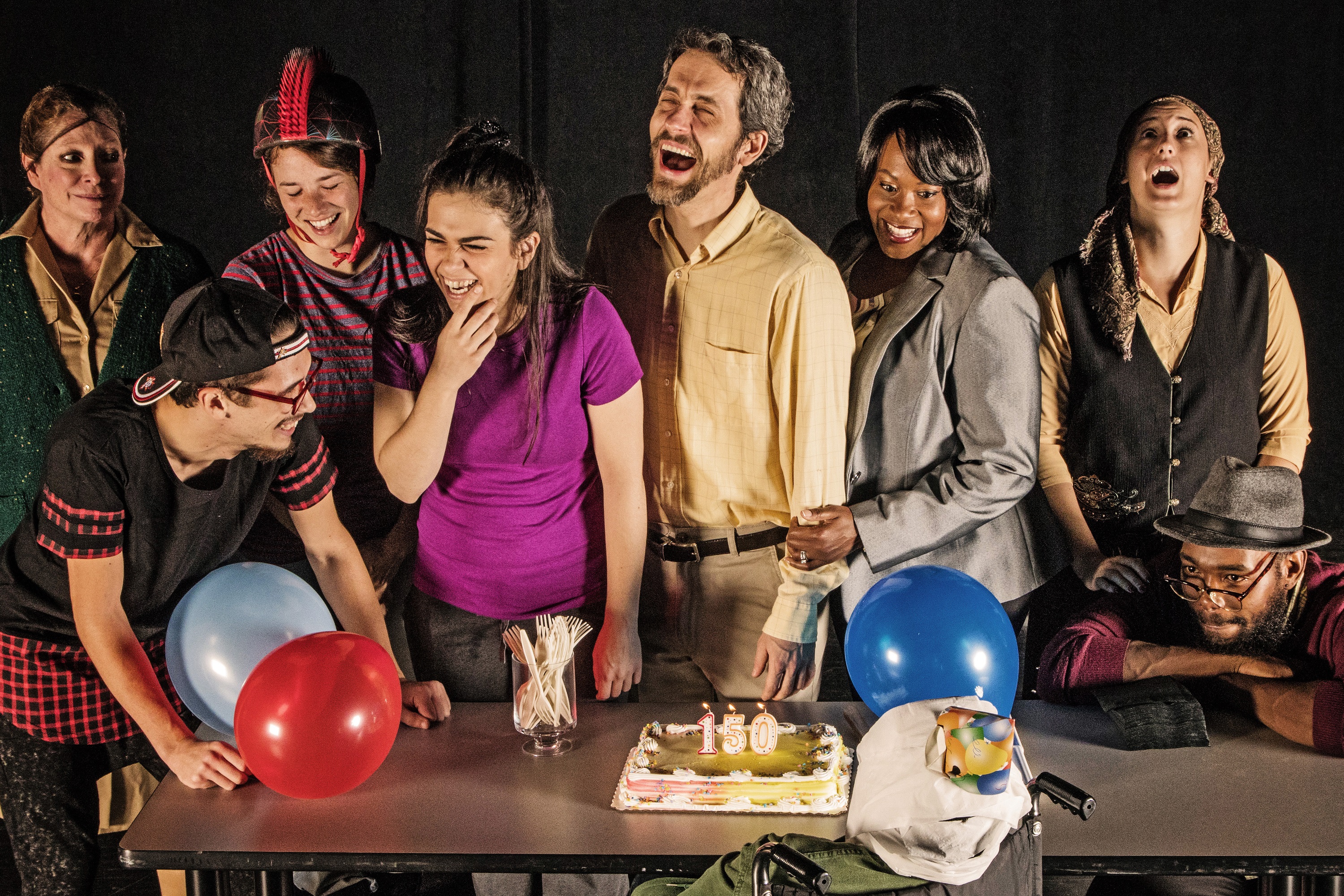