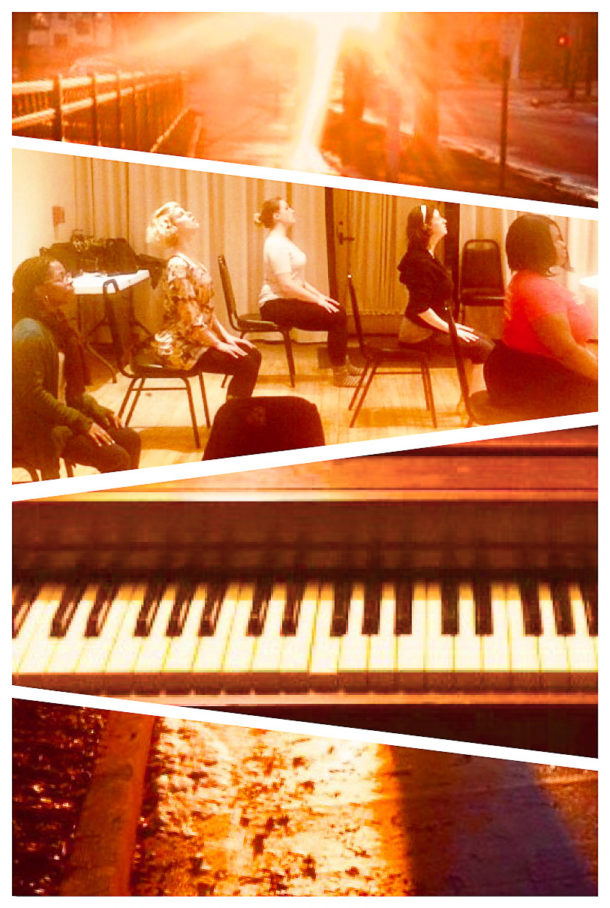 Semi-autobiographical and semi-fictional, Emergence investigates how we can become our own heroes and change the world. Inspired by Russian guerilla activist group Pussy Riot and Saul Alinsky’s Rules for Radicals, a group of women endeavor to address systems of oppression through powerful musical demonstrations and movement.

Molly Andrews-Hinders is a performer, composer, educator, and activist. Molly has created many original works for Cleveland Public Theatre shows. Her original compositions were featured in Pandemonium 2018: Labyrinth of Desire; Entry Point 2018 (A New Play Development Festival); Station Hope 2017; Light the Lights, Ol’ Moses CLE! (A Wild Holiday Romp); Air Waves (Part Three of the Elements Cycle); Earth Plays (Part Two of the Elements Cycle); When the Moon Was Green Cheese, The Cracker Maker Was King (Big Box 2013); and Soliciting for Change (Big Box 2011); as well as numerous Student Theatre Enrichment Program (STEP) shows. As an actor, Molly has been featured in 44 Plays For 44 Presidents, Standing on Ceremony: The Gay Marriage Plays, Rusted Heart Broadcast, and Akarui. In addition to her work in the theatre, Molly performs throughout Cleveland as a singer/songwriter under the name MollyAH. She is a proud graduate from Wright State University where she earned a BFA. 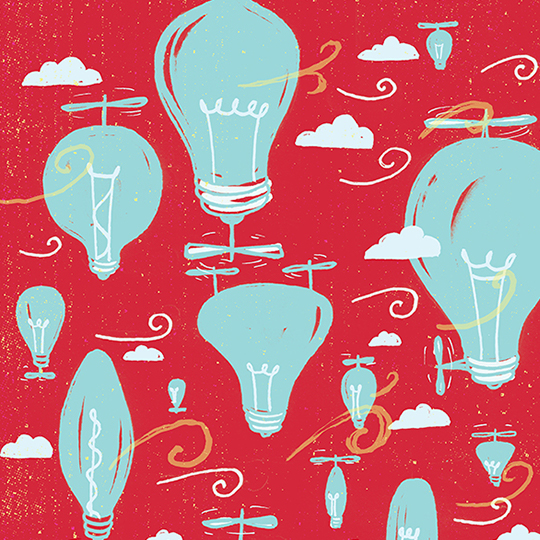