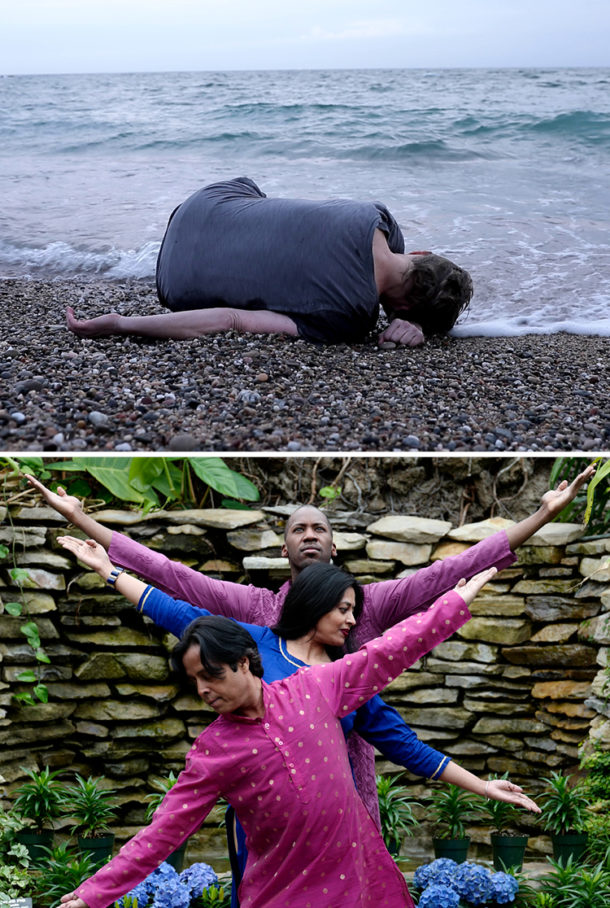 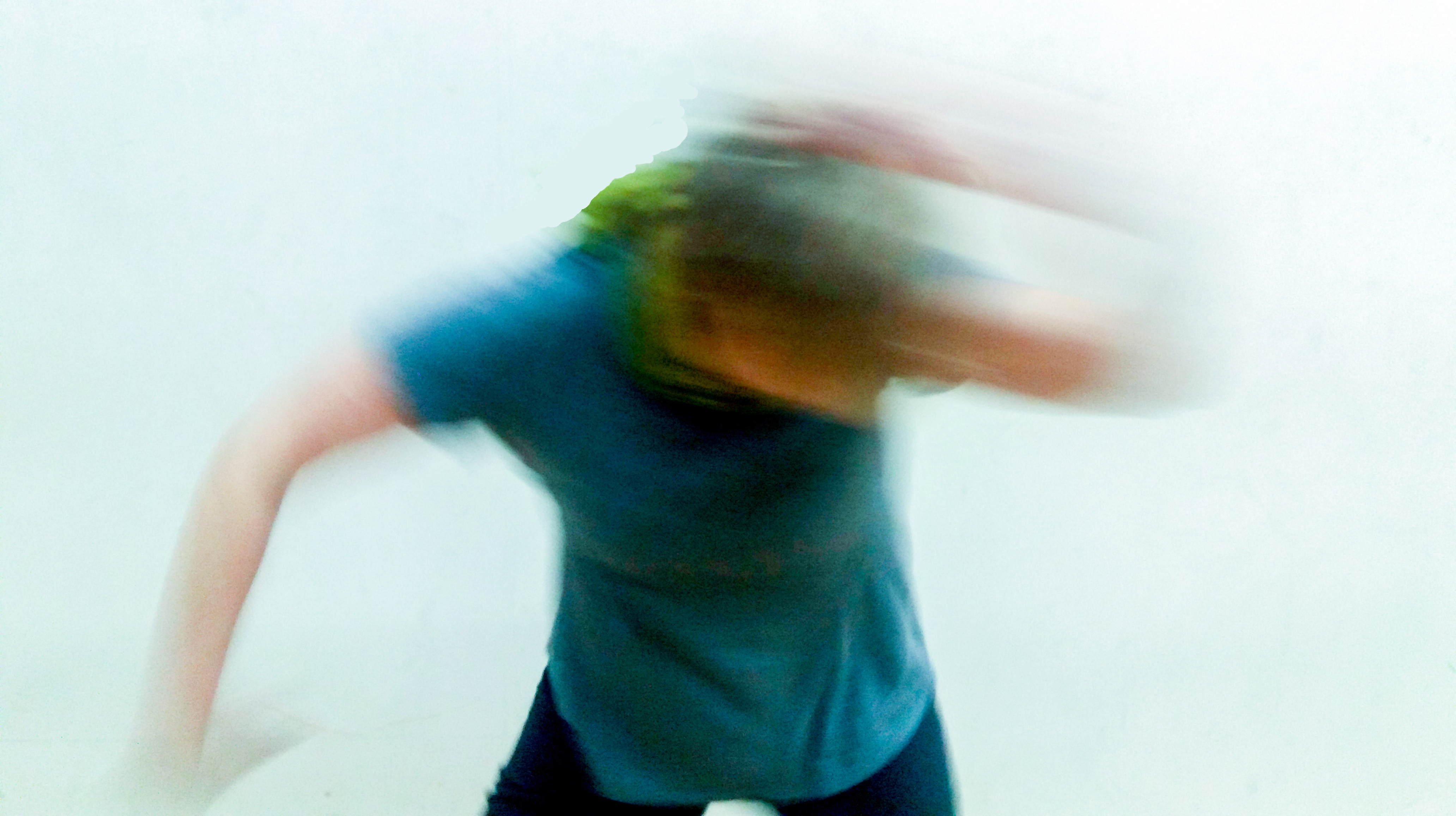 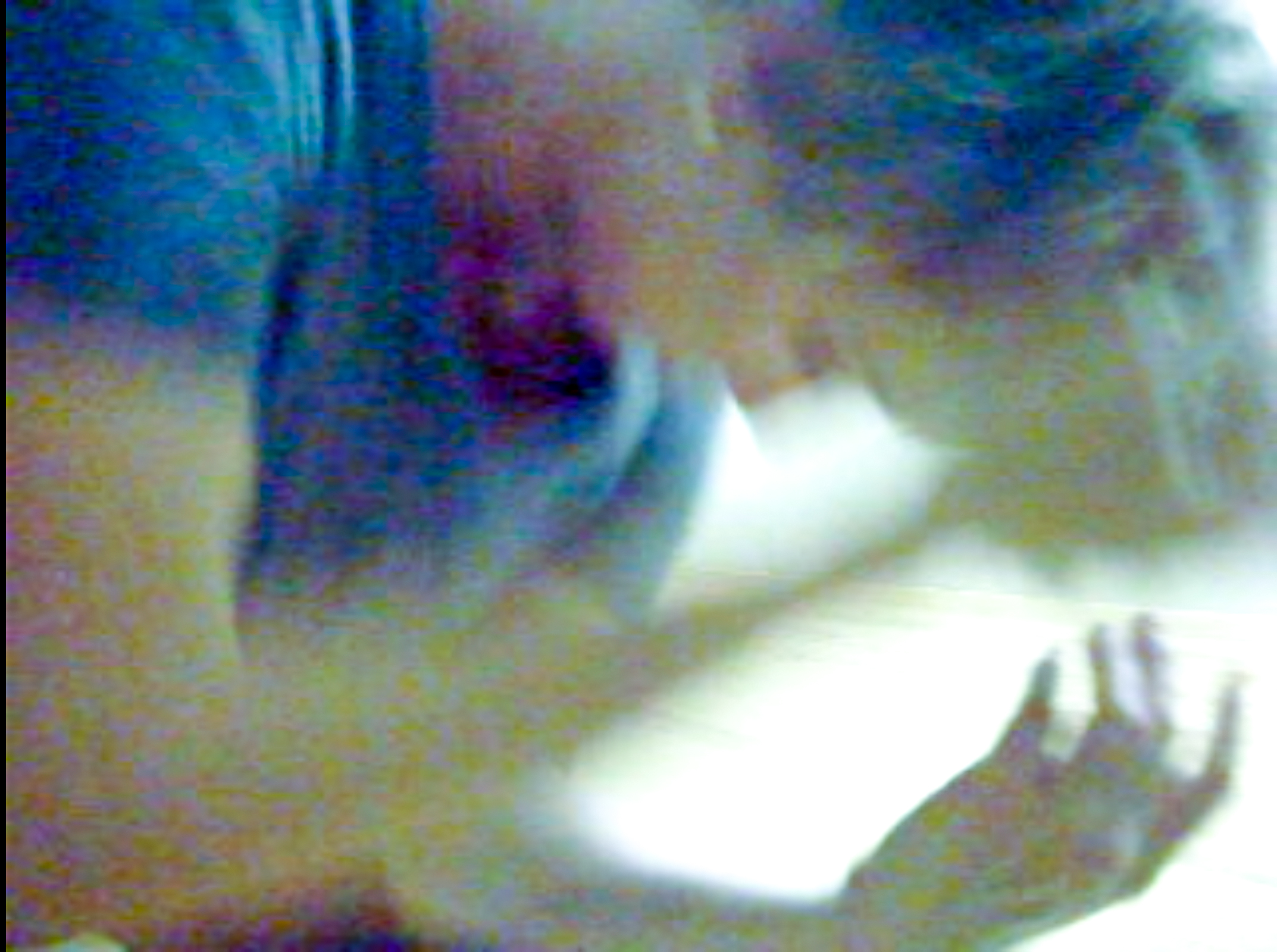 About Travesty Dance Group
Travesty Dance Group was conceived in 1997 to support and produce the creative projects of its founding members, Kimberly Karpanty (Cleveland), Rebecca Malcolm-Naib (Philadelphia), and Karen Stokes (Houston). The company debuted at Case Western Reserve University’s Mather Dance Center in May 1997 and has since presented original dance films, short repertory, and evening-length works throughout the United States and abroad in Brazil, Canada, Dubai, Germany, Macao, Portugal, Spain, and Sweden. Travesty Dance Group has been called “imaginative,” “clever” and “amusing” by the Toronto Star and The Globe and Mail and “fresh and wacky” by Lisa Jo Sagolla of Backstage, New York.

In 2010, the co-founders decided to pursue separate missions. Stokes created a sister company in Houston, Karen Stokes Dance, and Travesty Dance Group is now an Ohio company under the Artistic Direction of Karpanty. Malcolm-Naib serves as an advisor for both groups.

Enriched by collaborative process, Travesty Dance Group seeks to present original theatrical work that will engage and unite diverse populations and communities. The founders believe in dance as a basic human art, embracing both the complexities of contemporary society and the life affirming essence of movement. The fundamental hope of Travesty Dance Group is to create dance that rises above travesty to inspire and enlighten. travestydancegroup.net 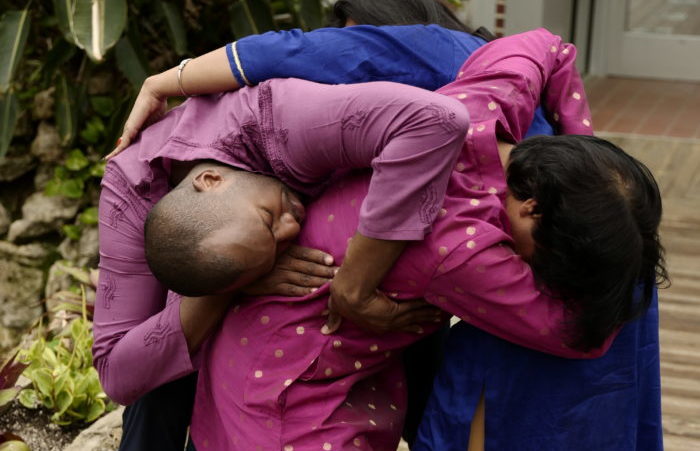 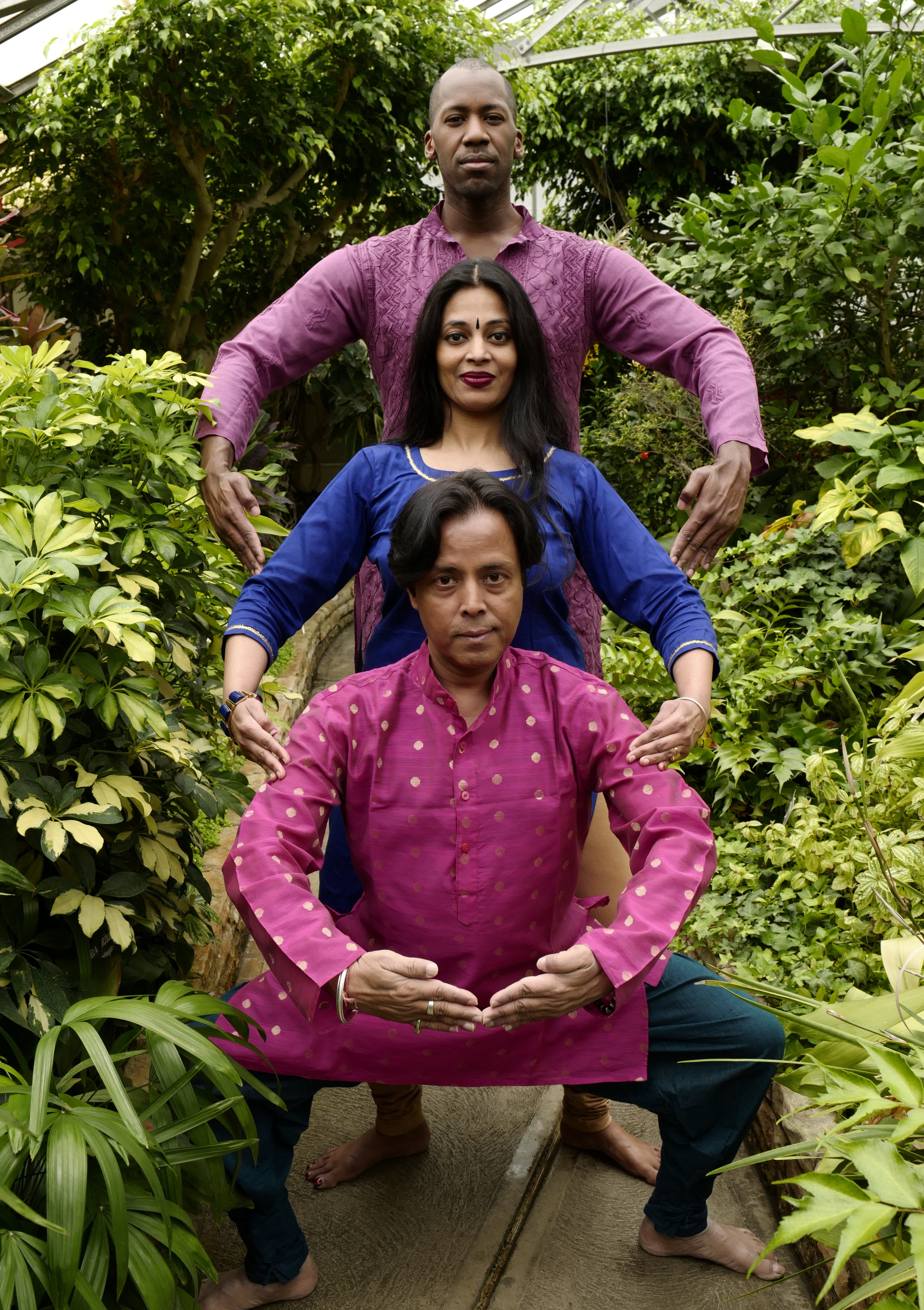 About Movements in Motion
Movements in Motion is a newly created organization where professional artists of different art forms work together to create new choreography by blending the techniques of Indian classical dance and global art forms.

Sanjib Bhattacharya, recipient of President’s Awards from Dr. A.P.J Abdul Kalam in 2006 and Smt. Pratibha Patil in 2011, is an accomplished Manipuri Dance Exponent, Guru, and well-known Choreographer in India and abroad. He received his training under the tutelage of Guru Bipin Singh, Padmashri Darshana Jhaveri, Kalavati Devi, Manjushree Chaki Sircar, and Mamata Shankar. He is currently an established performer of great repute having extensively performed across India and abroad. He is not only performing as a solo artist, but is also performing with eminent Gurus and Icons of Indian Classical dances like Padmavibhushan Sonal Mansingh, Padmashri Dar-shana Jhaveri, Padmashri Ranjana Gauhar, Sadanam Ba-lakrishnan, and other eminent gurus all over India and abroad. He runs several dance academies and institutions in India and abroad while conducting lecture demonstrations and workshops regularly across the globe. sites.google.com/site/sanjibmanipuridanceuniversal