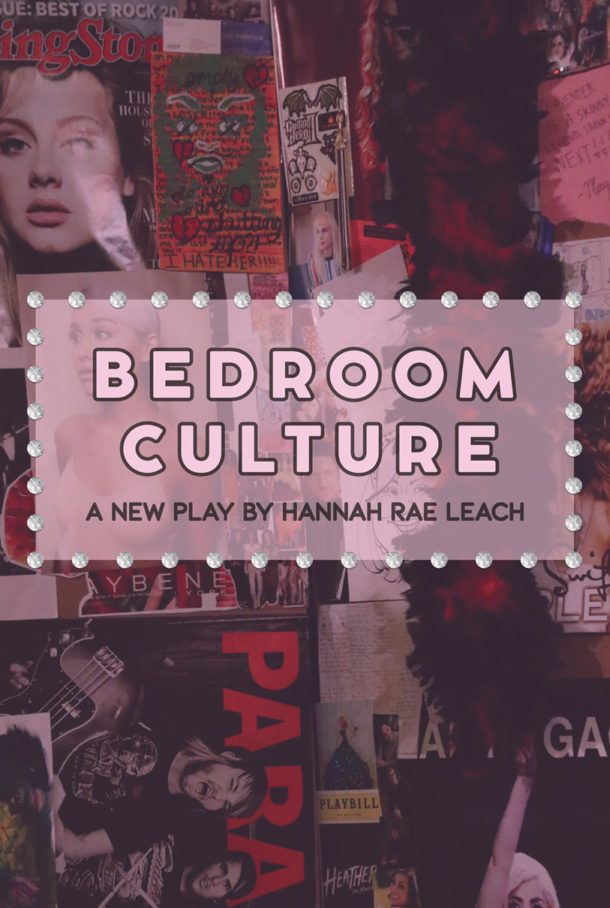 The summer before freshman year of college, Lavender is determined to have her First Experience with a boy. Her best friend Mia finds her feelings for Lavender run deeper than friendship. Caught in a queer love triangle, Bedroom Culture is a sun-drenched coming-of-age story about the power of pop culture, fantasy, and first love.

Hannah Rae Leach is a Cleveland-based writer, audio producer, and musician. She graduated from NYU Tisch’s BFA Dramatic Writing Program in May 2017 with an emphasis in playwriting and is the founding member of Cleveland’s Young Playwrights Collective. She is one half of Too Pink Pictures, a film production company founded by Hannah and her sister, Audrey. In the audio world, she is the creator, host, and show runner of Wholehearted, her podcast series of personal essays and profiles. She is also an audio producer at Evergreen Podcasts based in Lakewood. In her musical life, she’s one-third of the glam-pop-folk trio The Prom Queens and a vocal instructor/show director at School of Rock Cleveland. She also loves giving makeovers. @hannahraeleach www.hannahraeleach.com 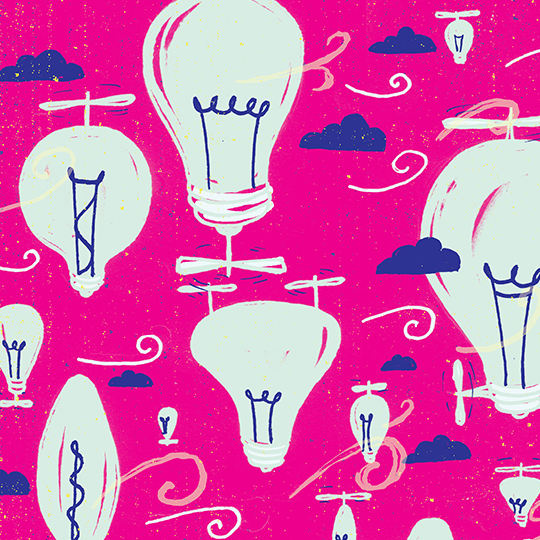