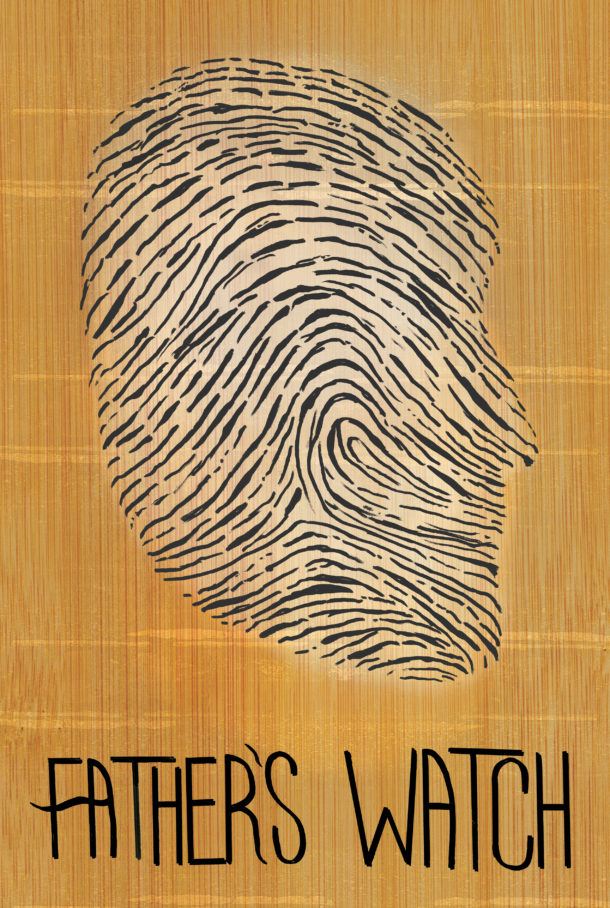 Created & Performed by the men of Y-Haven, a branch of the Greater Cleveland YMCA, with Adam Seeholzer, Leonard Goff, & Les Hunter*.
Directed by Adam Seeholzer.

The Y-Haven Theatre Project is a 21-year partnership between Cleveland Public Theatre and Y-Haven, a branch of the Greater Cleveland YMCA. Y-Haven is a transitional housing facility for formerly homeless men recovering from substance abuse and mental health challenges. Every year, CPT collaborates with the clients of Y-Haven to create an original theatre production, performed by the men and based on their life stories. The Y-Haven Theatre Project captures an authenticity and emotional power as the cast shares their true-to-life experiences often hidden from the world.

The one-weekend production at CPT will be followed by free performances in the community. See below for more information.

Saturday, November 9 is a special benefit performance in support of Y-Haven. Tickets are available for purchase, see below for details. 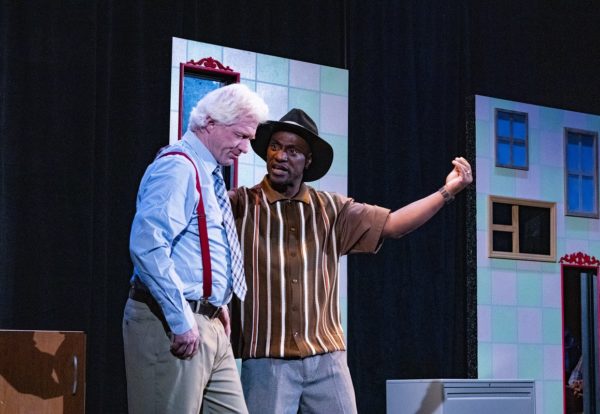 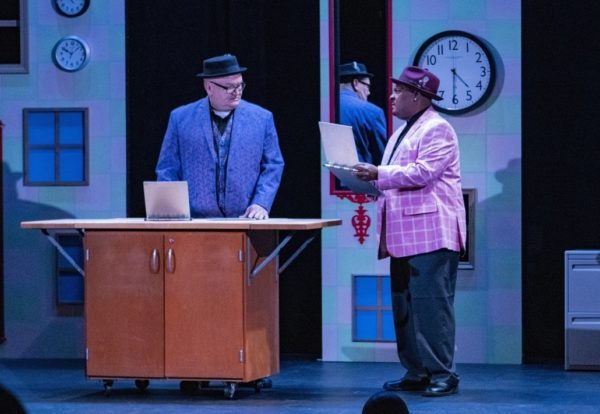 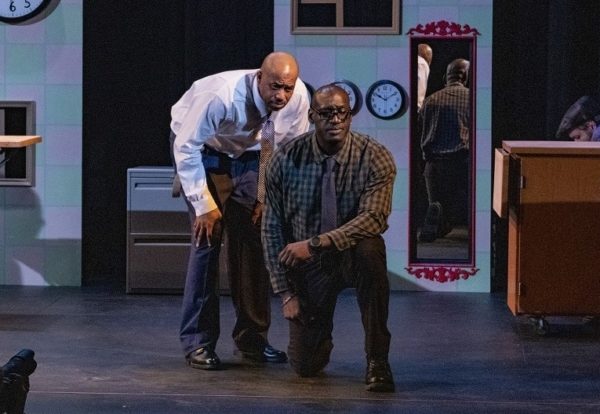 Created by the artists of Y-Haven

What creates your identity? Is it your name, your job, your parents… a combination of these? Junior Jones is confident in his chosen path as he prepares to leave home for an exciting new job. While packing his bags and helping his father move out, he discovers treasures and secrets that rapidly change who Junior believes himself to be. A blank space under the father’s name on his birth certificate throws Junior into a tailspin. Who is his real father? What is his true identity? How does this impact his future? Uncle Calvin and the man Junior knows as his father begin to unpack the powerful secrets of their past—secrets that could tear the family apart. Created and performed by the men of YMCA’s Y-Haven, Father’s Watch is an original performance digging into the makeup of identities and how secrets can shatter even the strongest bonds. Will the truth set them free or create a rift that can’t be repaired?

A consistent audience favorite, the CPT/Y-Haven Theatre Project offers candid insight into important issues of our society and gives real hope for growth and change. Audiences are deeply moved by the poignant stories presented in this powerful collaboration. 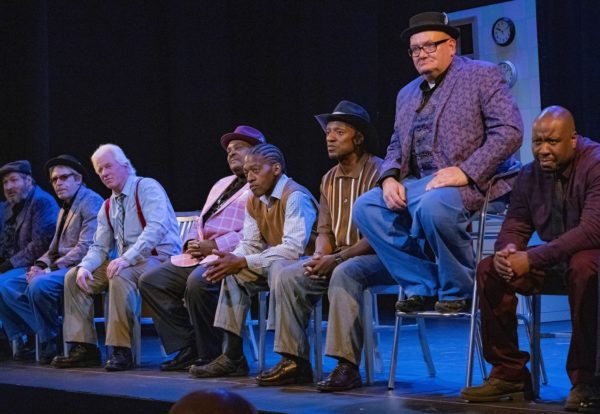 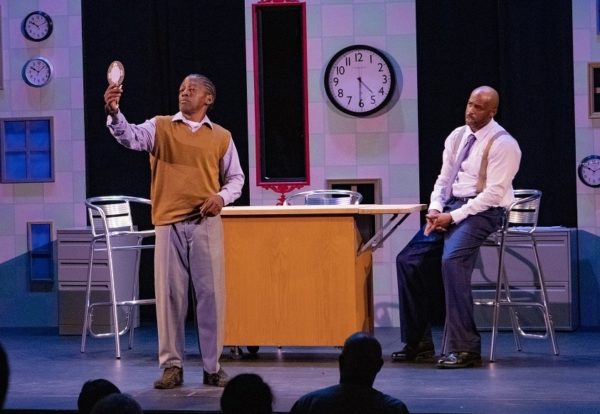 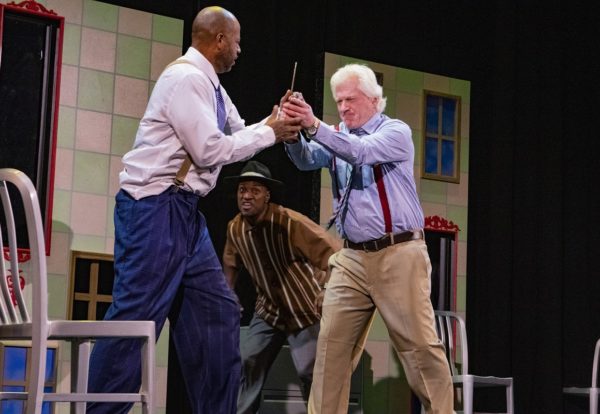 Tickets for this benefit performance are $75 and include an appetizer reception and performance. To purchase tickets for the benefit, call YMCA’s central office at 216.781.1337 or visit http://www.yhaven.org and pay through PayPal.

Free Tour Performances in the Community

Cleveland Public Theatre gratefully acknowledges the citizens of Cuyahoga County for their support through Cuyahoga Arts and Culture.