To purchase tickets for the After-Party, click the TICKETS button above.

For 17 years, Cleveland Public Theatre’s annual fundraising extravaganza and “Party of the Year,” Pandemonium, transformed the CPT campus into a labyrinth of theatre, dance, visual art, and performance in every corner.

At 7:00pm, tune into WKYC Channel 3 for a one-hour TV special: Awakenings, A Celebration of Cleveland Public Theatre. At 8:15pm, a casual virtual After-Party kicks off to celebrate CPT and our PAN Awardee, Micki Byrnes. You’ll see even more live performances—and of course, we’ll close it all out with a dance party.

Ticket sales for the Virtual After-Party will end at 4:00pm (ET) on Saturday, September 12.

Check out the video of awakenings, a celebration of cleveland public theatre 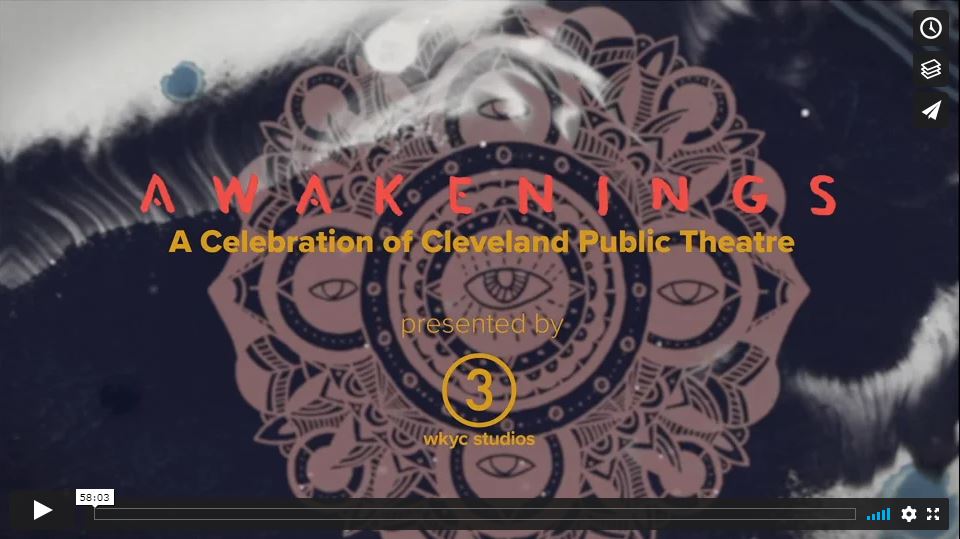 Click here or on the image above to watch the video from Awakenings, A Celebration of Cleveland Public Theatre.

Program for the Virtual After-Party HERE! 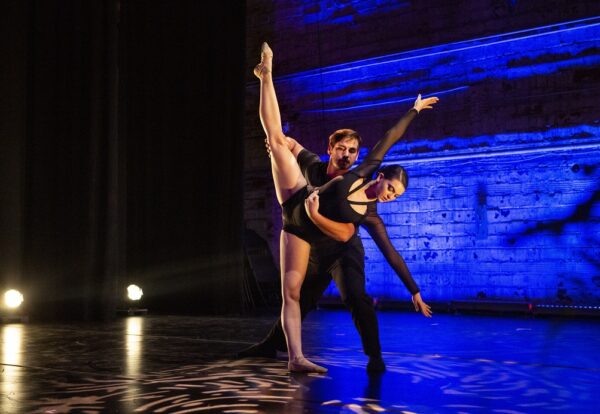 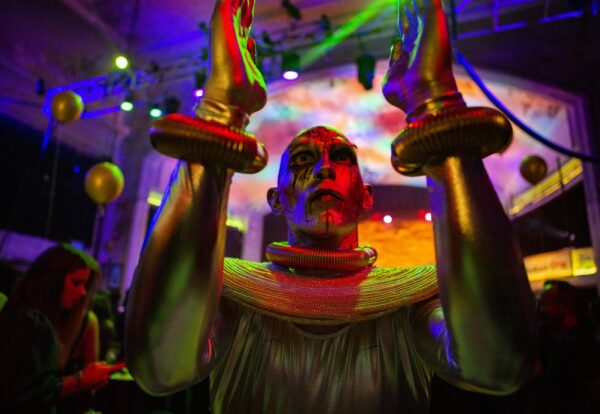 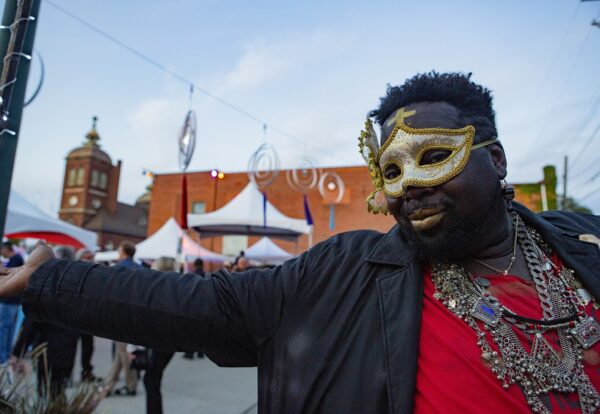 CPT celebrates the artist within us all:
Rise and shine… and awaken the senses!

CPT’s education programs empower youth and adults to cultivate their inner light,
creating rousing and inspiring performances for the community.

CPT is on a mission to stimulate creativity, innovation, and rebirth on the west side of Cleveland.

Awakenings: A Virtual Gala is a two-part event

Your journey begins at 7:00pm (ET) on WKYC Channel 3 (or online on WKYC’s website) with a one-hour TV special: Awakenings, A Celebration of Cleveland Public Theatre. Created in collaboration with WKYC (Jeff Reidel and Micki Byrnes) and the Cleveland Film Company, the special celebrates artists from across Cleveland and leaders from local organizations who come together to support our work. We’ve spent weeks rehearsing and filming with our artists, interviewing our community partners, and picking out footage from the vault to share with you. You’ll see beloved CPT performances, as well as brand new art performed in the Gordon Square Theatre for the first time in months.

After the special, head over to Zoom at 8:15pm (ET) for the after-party! If you’ve bought a ticket, we’ll email you a link to join on September 12. We’ll see even more live performances, and present the PAN Award to our wonderful honoree, Micki Byrnes. And of course, we’ll close it all out with a dance party.

Safety is our #1 priority

Awakenings, A Celebration of Cleveland Public Theatre, presented by WKYC Studios, was rehearsed and filmed with comprehensive COVID-19 safety measures. We worked with WKYC Studios to create a plan for unforgettable performances that kept our artists, crew, and staff safe. This meant that everyone signed a safety agreement and had their temperature checked before entering the theatre. We assigned safety hosts to ensure that everyone was at least six feet apart at all times and wearing masks. We even emptied the theatre between each artist group to allow it to breathe. Creating theatre in a pandemic takes a lot of work, but of course the safety of our artists, staff, and crew is our highest priority.

Stills from Awakenings, A Celebration of Cleveland Public Theatre, presented by WKYC Studios 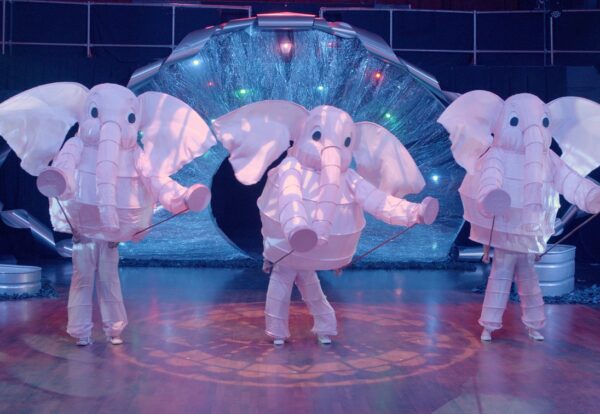 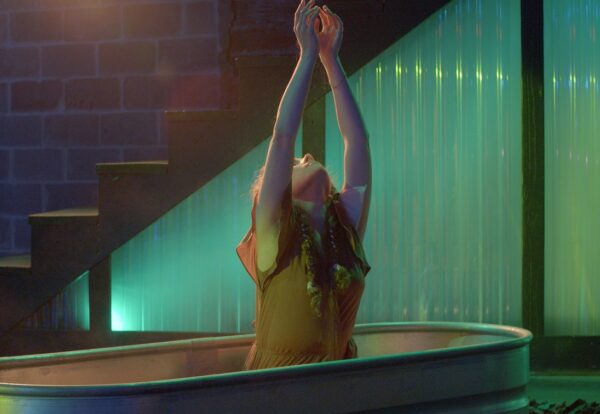 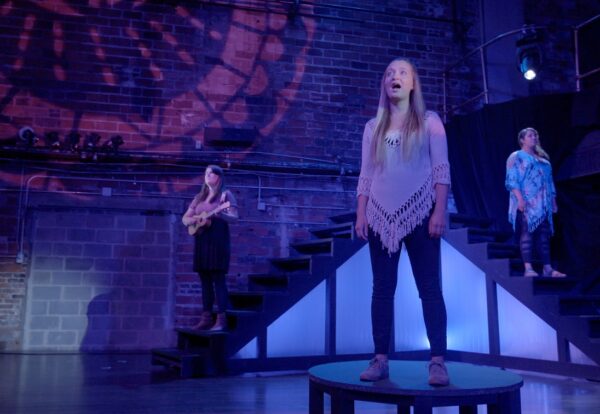 Photo from Awakenings., A Celebrations of Cleveland Public Theatre. 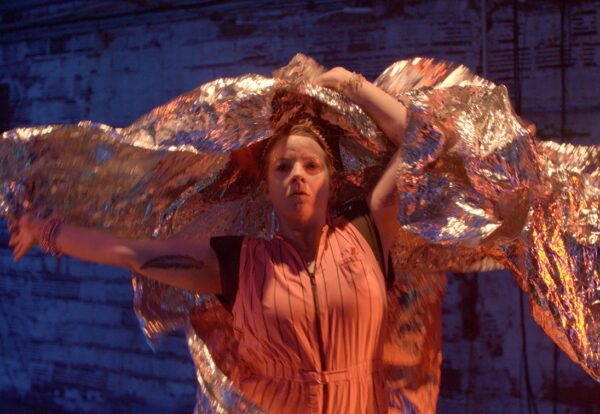 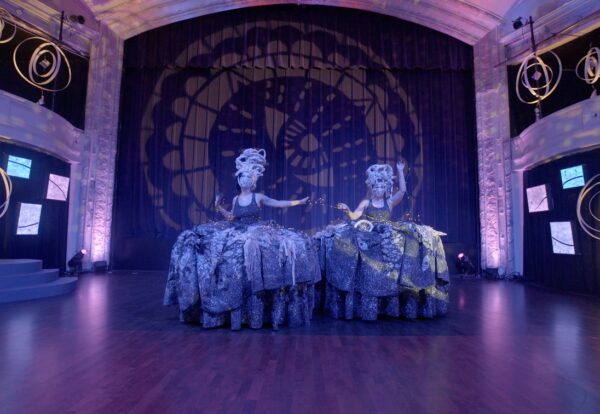 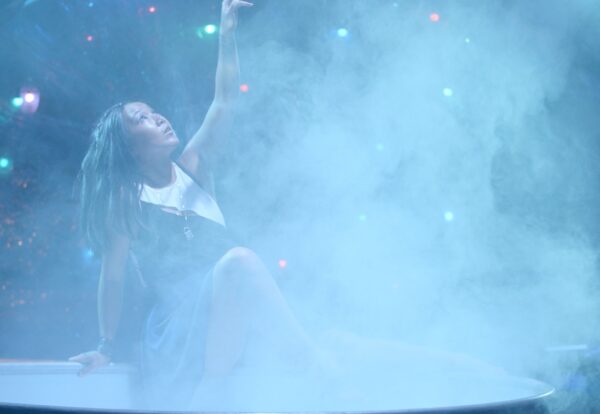 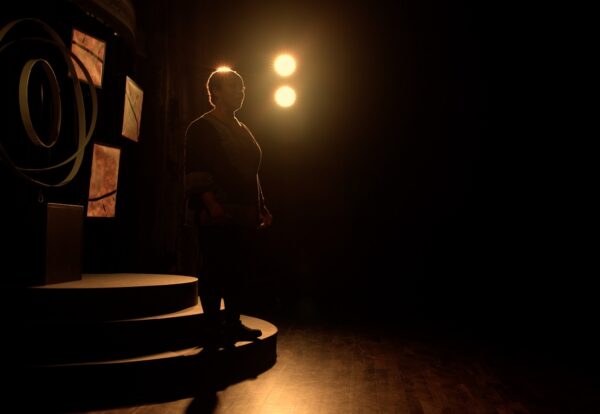 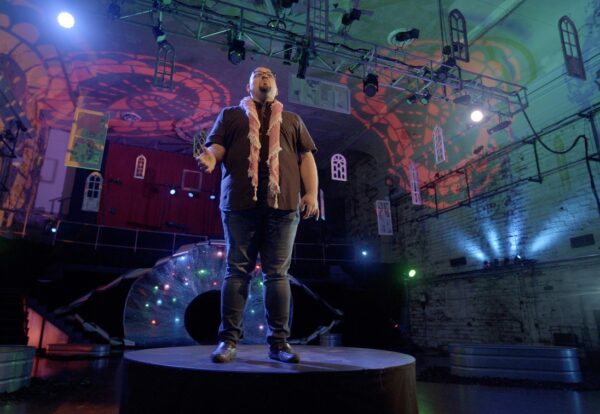 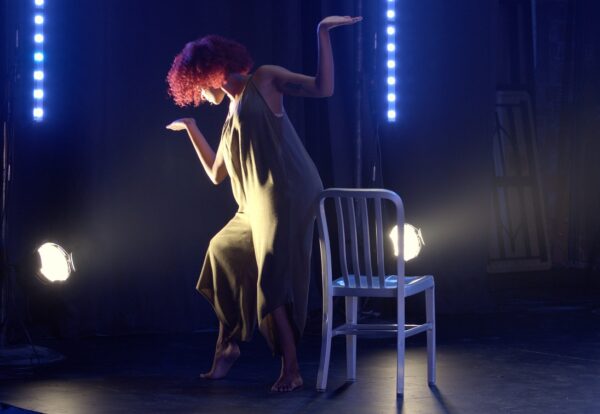 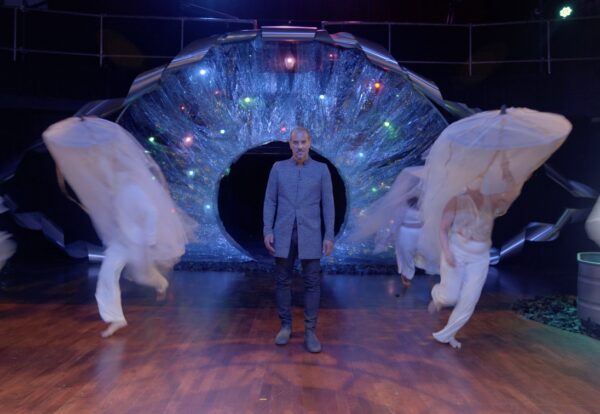 Check out the video of last year’s gala, Pandemonium 2019: Alchemy 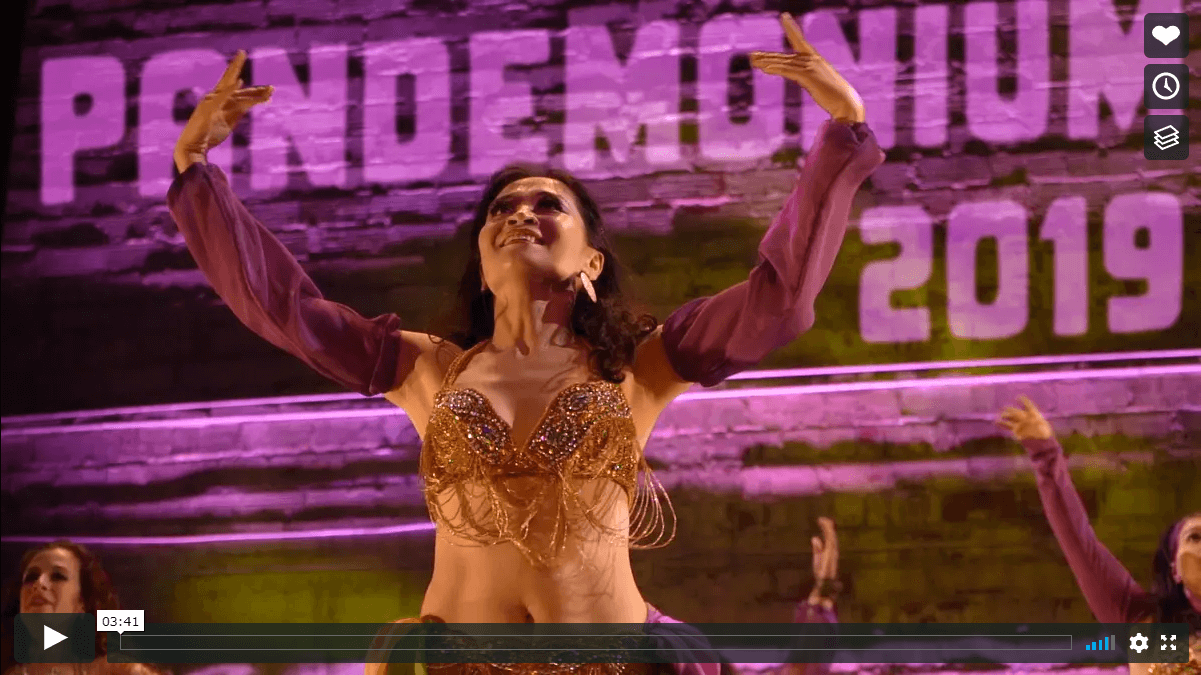 Click here or on the image above to watch the video from Pandemonium 2019: Alchemy.

Click here to view sponsors of Awakenings: A Virtual Gala. 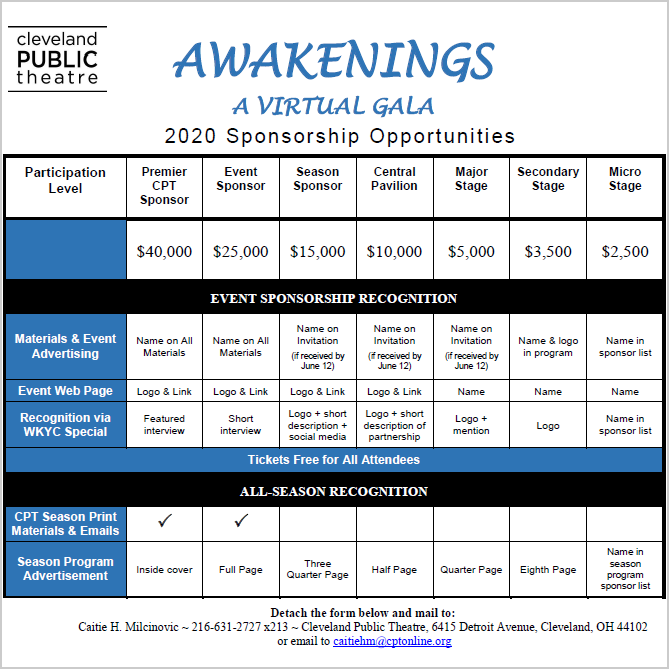 Click here or on the image above to view Sponsorship Opportunities for Awakenings: A Virtual Gala.

Micki is an advocate for education, community building, and the arts 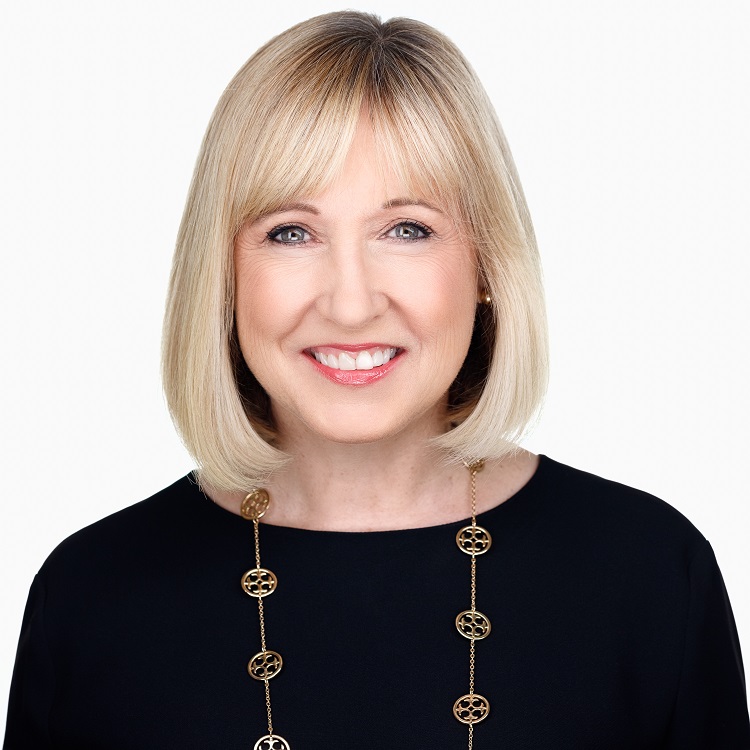 Micki Byrnes serves as President & General Manager of WKYC Media, overseeing all operations of the broadcast station and its digital platforms. She joined Channel 3 in 1997 as Director of Marketing and was named Vice President, Advertising and Promotion in 2000, and Station Manager in 2014.

Micki has won numerous regional Emmy, Telly, and Addy Awards. She was inducted into the Cleveland Association of Broadcasters’ Hall of Fame in 2013 and was named a 2016 YWCA Woman of Achievement and a 2016 Crain’s Woman of Note. She was also named 2016 General Manager of the Year by Broadcasting & Cable magazine.

Micki and WKYC Studios have been long-time champions of Cleveland Public Theatre. We are thrilled to be recognizing her as our 2020 PAN Award recipient!

Read more about our honoree here. 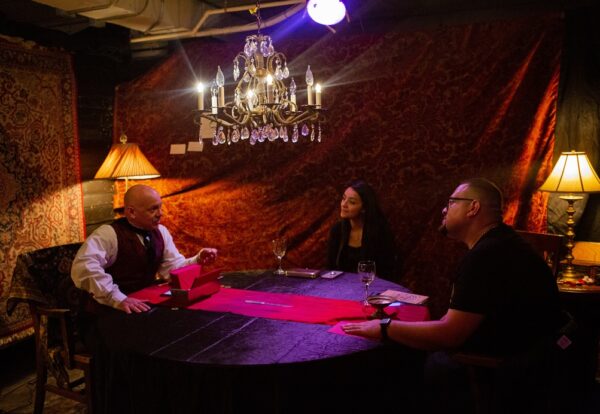 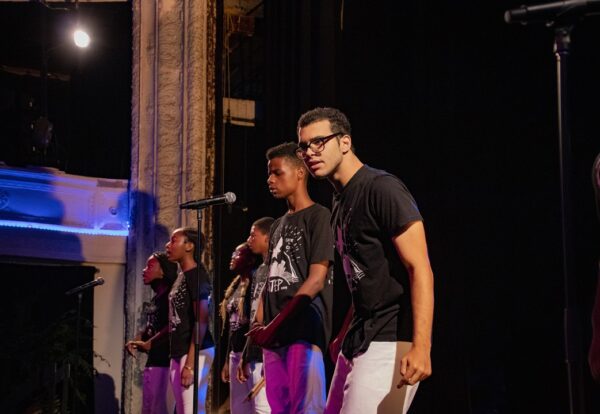 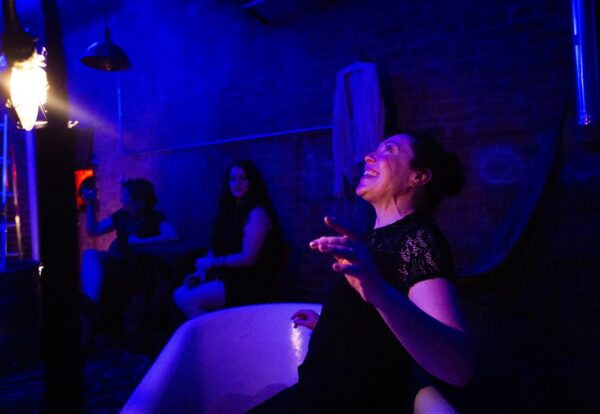 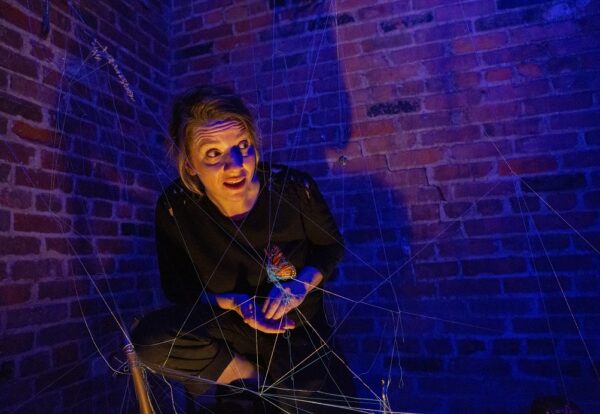 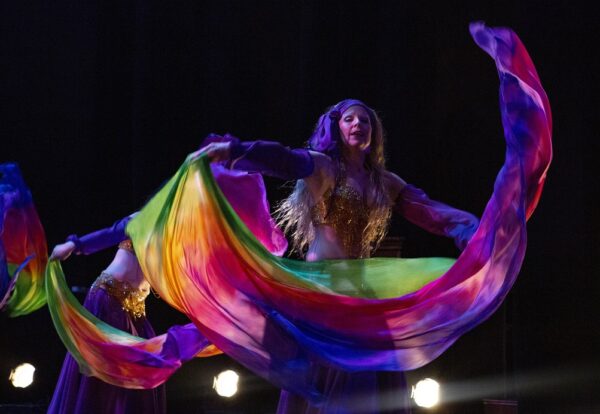 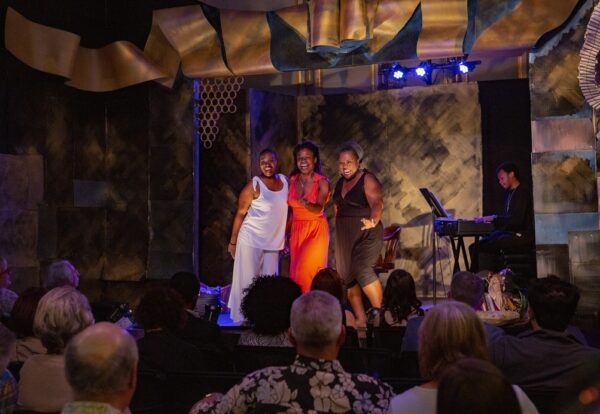