Hypothesis #1a: an open solo rehearsal with creator Raymond Bobgan 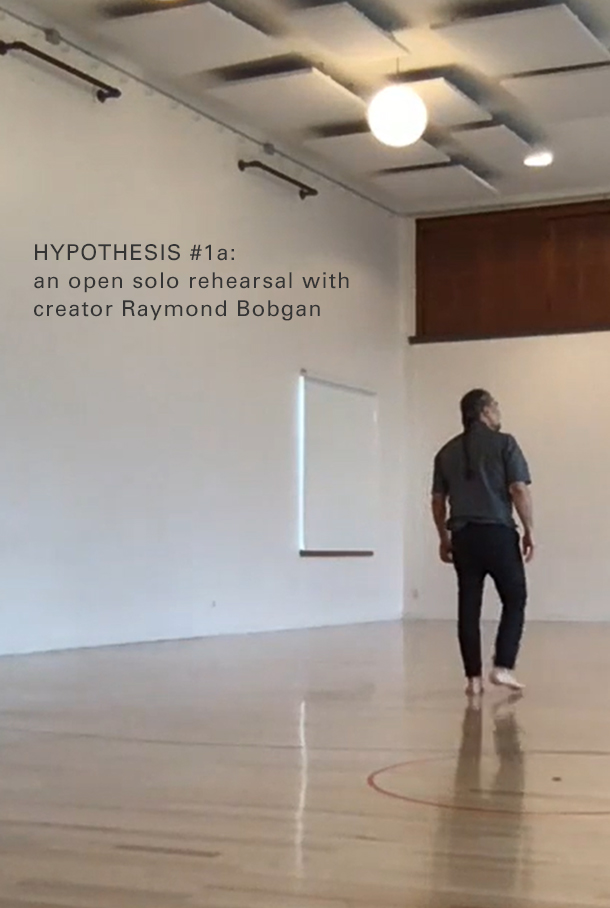 A reading, a story time meditation. Raymond will story-tell (alone, with some song and movement) as a work-in-progress virtual sharing from Candlelight Hypothesis #1-12, created by Raymond & Cleveland CORE Ensemble. This will be raw. This will be vulnerable. This will be a LIVE showing via Zoom. (This will not be available as a recorded video.)

Raymond Bobgan creates new performances that are bold, multilayered, and highly physical through an ever-evolving ensemble process. Raymond formed Cleveland CORE Ensemble in an effort to sustain the conditions to develop unique theatre practices, investigate the potential of the craft of acting, and create a distinctive body of theatrical works.

EVENT DETAILS
You must use Zoom to see this work. You will receive an email 1 hour prior to performance with the meeting login information. Only one login will be sent to each individual email address. If you need more than one viewing device in your household, or want to purchase tickets for someone else, you will need to make a separate purchase for each email address/login.

Thank you for your interest in Hypothesis #1a: an open solo rehearsal with creator Raymond Bobgan. Tickets are no longer available for purchase. 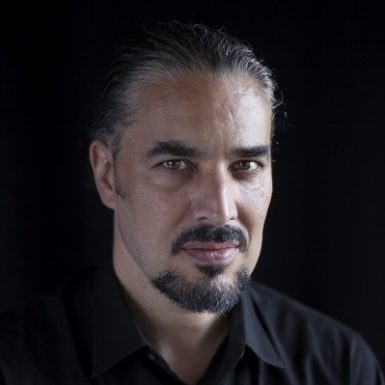 Raymond’s professional troupe, Cleveland CORE Ensemble, recently toured Red Ash Mosaic, a surreal journey through projection to purpose. They are currently working on a new project, Candlelight Hypothesis #1-12, which will premiere in June of 2020.