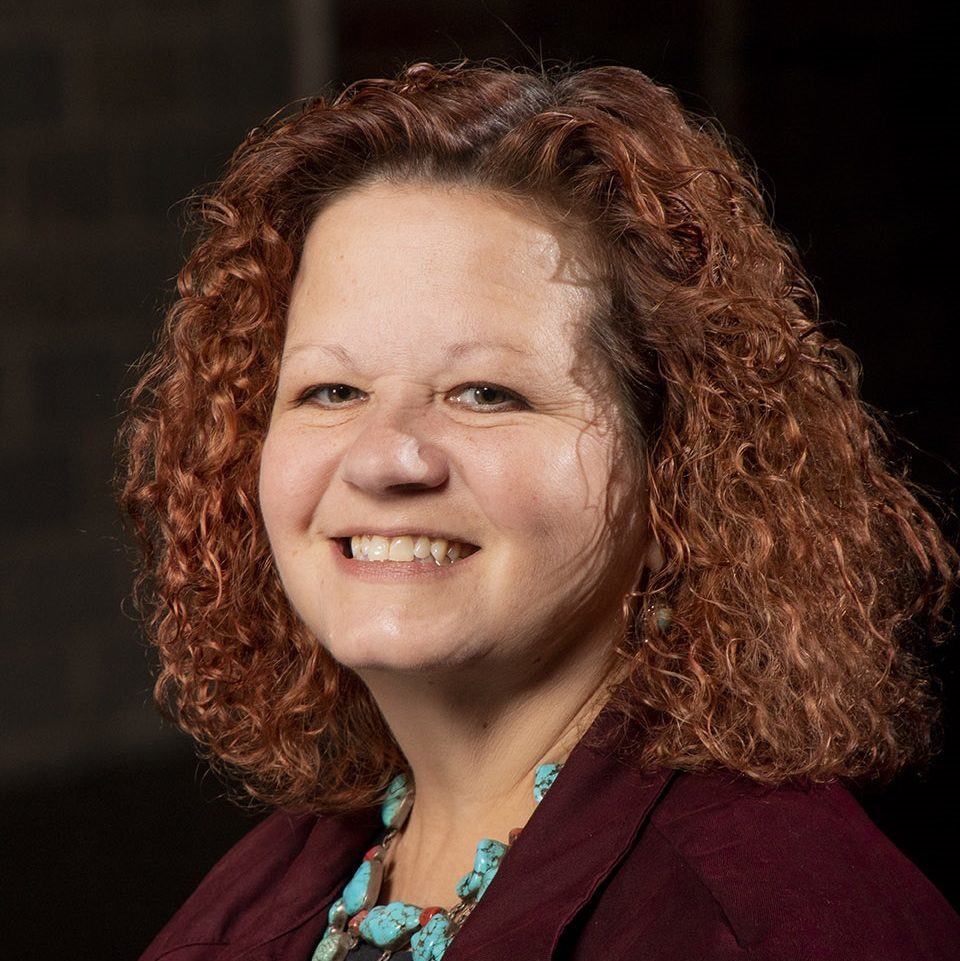 Inda Blatch-Geib’s work as a costume and production designer for over 1,000 theatrical, commercial, and film releases has spanned 30 years and crossed 4 continents. Production and Costume Design has included commercials for Footlocker, The West Virginia Lottery’s national award-winning campaigns, Microsoft, Under Armor, McDonalds, TroyBuilt, and The Original Mattress Factory as well as the Cleveland Cavaliers’ 1970’s and 1980’s themed videos, national spots for the team, and design for on-court half-time shows including their mascot shield design. Live performance and festival designs include Machine Gun Kelly’s U.S. and European Tours as well as ESTFEST and Wolstein Arena productions. Specialty projects include microphone stand designs for MGK and BlackBear. Print designs have included set styling for Harper’s Bazaar UK‘s Scarlett Johansson cover and spread as well as catalogue set styling for Foundations and Kilgore Trout. Additionally, Inda’s designs have been showcased in exhibits at The Smithsonian Institute with film projects including Ohio Art Direction of The Signal starring Laurence Fishburne and Production and Costume Design of the soon to be released The Con. Theatrical Design includes Production & Costume Design for the special Broadway Production of Kris Kringle, The Musical, Costume Design for the Cleveland Play House production of Native Gardens, as well as multiple productions for the Colombian National Opera. Music Video Production and Costume Design includes Machine Gun Kelly’s “Alpha Omega” and “Let You Go” releases. Locally, Inda is the 2019/2020 Resident Designer for Cleveland Public Theatre, Karamu House, Magical Theatre Company, New World Performance Lab, and Cleveland Institute of Music. 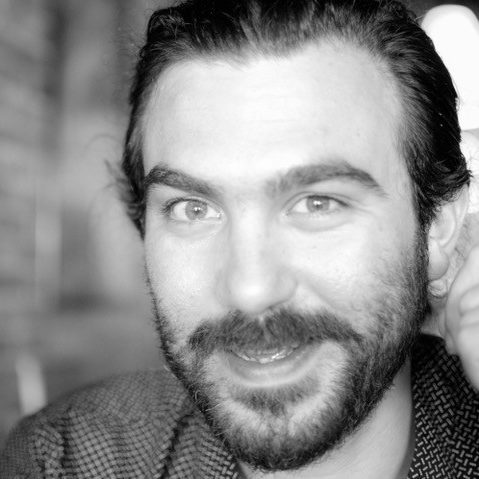 Benjamin Gantose is a lighting, scenery, and installation designer. A Cleveland native, Benjamin attended the College Conservatory of Music at the University of Cincinnati where he studied Theatrical Design and Production with an emphasis in Lighting Design. His work spans ballet and modern dance, scripted and devised theatre, musical theatre, opera, and theme parks. This is his seventh season as Resident Lighting Designer at Cleveland Public Theatre where his designs have included Gloria, Fire on the Water, Everything is Okay (and other helpful lies), Red Ash Mosaic, Br’er Cotton, Barbecue, Incendiaries, in a word, Exact Change, There is a Happiness that Morning Is, Akarui, and Cut To Pieces. Benjamin’s work has been seen around Cleveland at Cleveland Play House, Theater Ninjas (now Maelstrom Collaborative Arts), Beck Center for the Arts, Talespinner Children’s Theatre, Mamaí Theatre Company, Baldwin Wallace University, Cleveland State University, and Verb Ballets, and nationally. Associate Design work includes lighting and scenic designs at Cincinnati Ballet, Kansas City Ballet, Louisville Ballet, Ballet Hawaii, Cain Park, Lakeland Civic Theatre, and Inlet Dance Theatre. 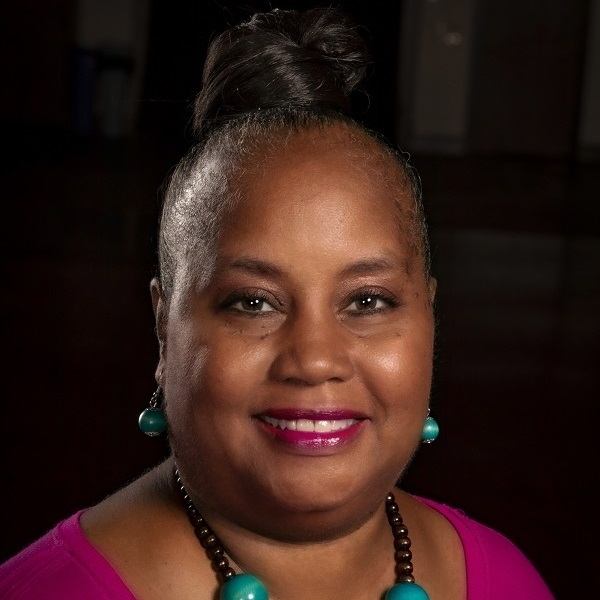 Reva Golden is an Akron, Ohio native and graduated in 1982 from John R. Buchtel High School. She continued her education at Ohio University, majoring in Theatre. Reva moved to Houston, Texas in 1985 and became a Company Member of the Houston Ensemble Theatre, performing in numerous productions such as Homeland, Do Lord Remember Me, and A Hatful of Rain, just to name a few. Upon returning to Akron she has been seen in several productions at Magical Theatre Company in Barberton, Ohio. Roles included Witch in Rapunzel, Mother in Dr. Jekyll and Mr. Hyde, Harriett in Harriett Tubman: an American Moses, and Calpurnia in To Kill A Mockingbird. She also reprised the role of Calpurnia in Weathervane Playhouse’s production of To Kill A Mockingbird. Reva has also participated in creative projects focusing on youth. She was the Stage Manager for the YEPAW Production (Youth Excellent Performing Arts Workshop) of The Wiz performed at the Akron Civic Theatre. She directed the Cinderella Story From Around the World for the City of Akron Parks and Recreation Centers (Summer Event), and was the Guest Director for Firestone High School’s production Just Passing Thru. Reva also taught Acting and Creative Play for Akron Afterschool sponsored by Akron Public Schools, and also Acting, Scene Study, and Musical Theatre for Theatre for Young Audiences at Weathervane Playhouse. 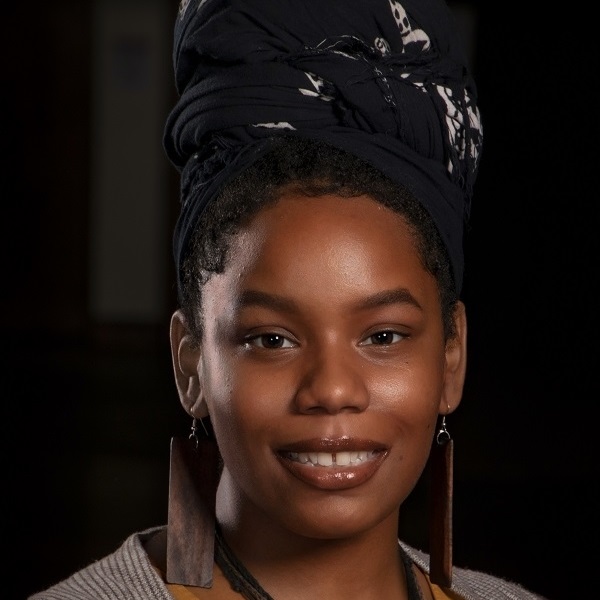 Terah McGowan is a Black artist, who possesses passion in visual, theatrical, and abstract art alongside a swelling enthusiasm for expression and seeing beauty with observational art. Currently as a student, Terah’s studies include Visual Art with a focus on Art Conservation along with a minor in Sociology and Anthropology. Her work emphasizes that it is imperative for youth to have representation in their communities that fosters healthy relationships between adults and youth, aiding in the embodiment of what it means to take risks, grow, create, and teach outside of the societal norm. Her craft is guided by the thought “To share knowledge is to receive knowledge, and so we must listen.” Her ultimate objective is to create safe spaces while exploring ways to build the social and emotional development of youth. Terah was introduced to CPT in her younger years through the Student Theatre Enrichment Program (STEP), later joining the team as a Teaching Artist for both STEP and CMHA CAN (formerly Brick City Theatre). She has worked with numerous community-targeted programs with the hopes to implement self-care, self-awareness, and self-healing based work specifically in black communities. 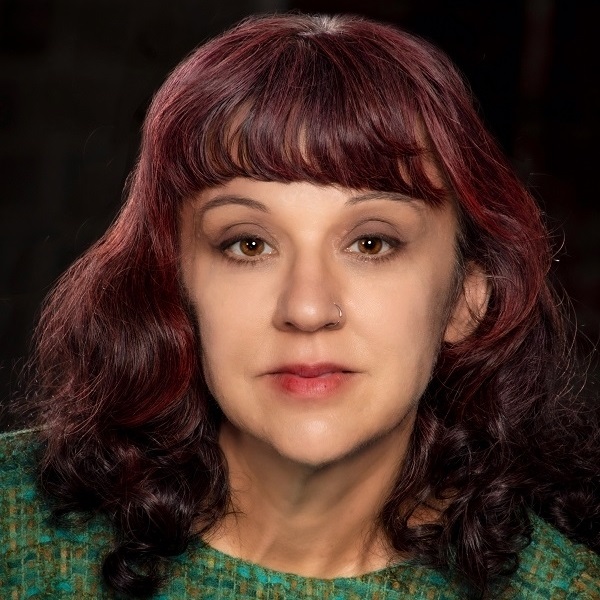 Donna’s first season working at Cleveland Public Theatre began in 2007 with At-TEN-tion Span: A Festival of 10-Minute Plays. As Senior House Manager, she is responsible for the training of new House Management staff and managing Front of House logistics and craft services for special events such as CPT’s Pandemonium and pARTy in Gordon Square. Donna also worked as dramaturg on CPT’s 2014 production of The Drowning Girls and currently does work as a costume stitcher for shows such as the summer 2018 production of Gypsy at Beck Center for the Arts. Donna is a graduate of CSU with a BS in Anthropology.

Corin B. Self (Teaching Artist) 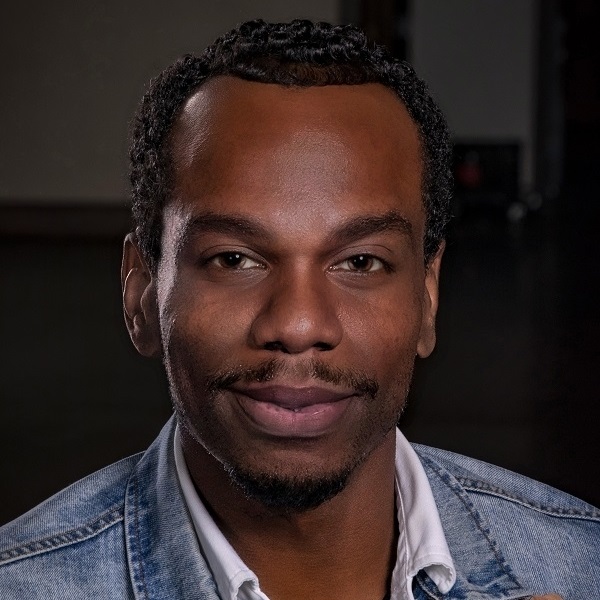 Corin B. Self is an actor, singer, dancer, and educator from Cleveland, Ohio. After studying Theatre at Morgan State University in Baltimore, Maryland he decided to teach for Baltimore City Public Schools and teach Arts Education for the U.S. Dream Academy, an after school program for youth in the community. His most recent works have included Statements After An Arrest Under the Immorality Act at convergence-continuum (Errol Philander), Macbeth for Cleveland Shakespeare Festival (Macduff), and Sister Act: The Musical at Karamu House (Monsignor O’Hara). He also shot a short film in 2006, 2nd Shift (Rahsaan), which was featured on BET Independent Film Channel. 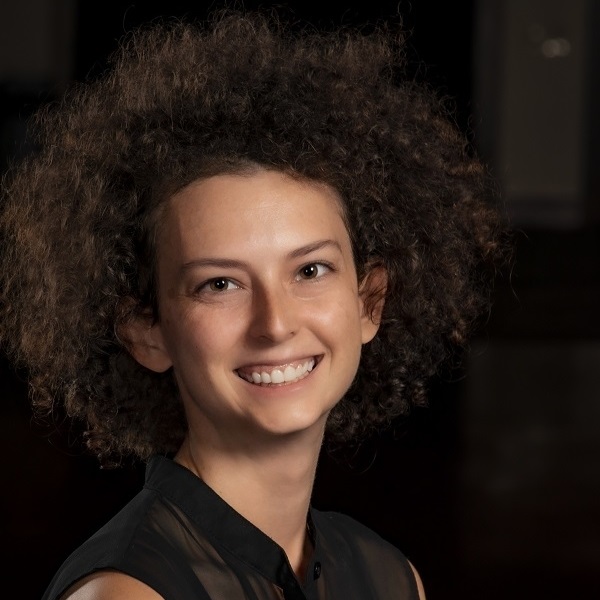 Val made her debut as a House Manager towards the end of the 2013/2014 season during CPT’s production of The Drowning Girls. When she is not house managing, Val runs a pet sitting and dog walking business called Happy Pets. She is also an accomplished equestrian and graduated from Lake Erie College with a BS in Equine Studies.