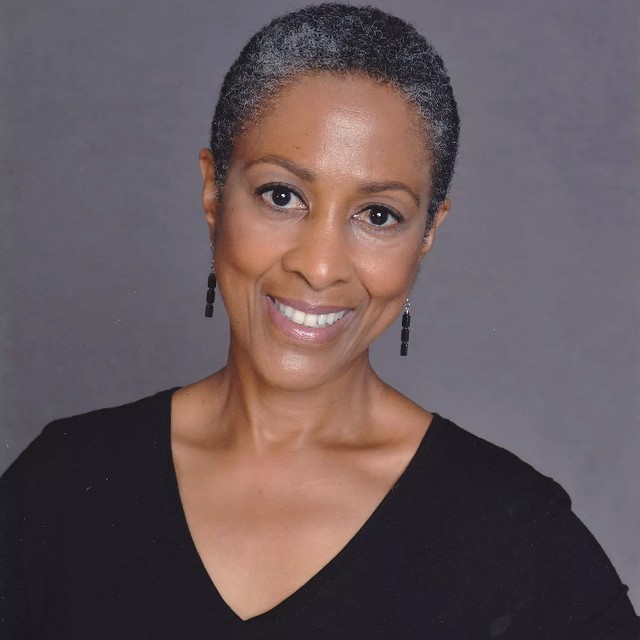 Sherrie Tolliver is a native Clevelander whose 40-year career as an actor, writer, director, stand-up comic, and history interpreter has taken her across the country and around the world. She has performed in major productions at Cleveland Play House, Karamu Theatre, Cleveland Public Theatre, Ensemble Theatre, and the JCC Halle Theatre. As a member of the group Women in History, she has brought the stories of great American Women such as Rosa Parks, Madam C. J. Walker, and Harriet Tubman to life for audiences of all ages. As a stand-up comic, she has been the opening act for such luminaries as Aretha Franklin, Natalie Cole, Kool & the Gang, and Will Downing. She holds a Bachelor of Fine Arts in Acting from New York University’s Tisch School of the Arts where she studied with Lee Strasberg and Geoffrey Holder at The Actor’s Studio.

Click here to return to the Rastus and Hattie page.