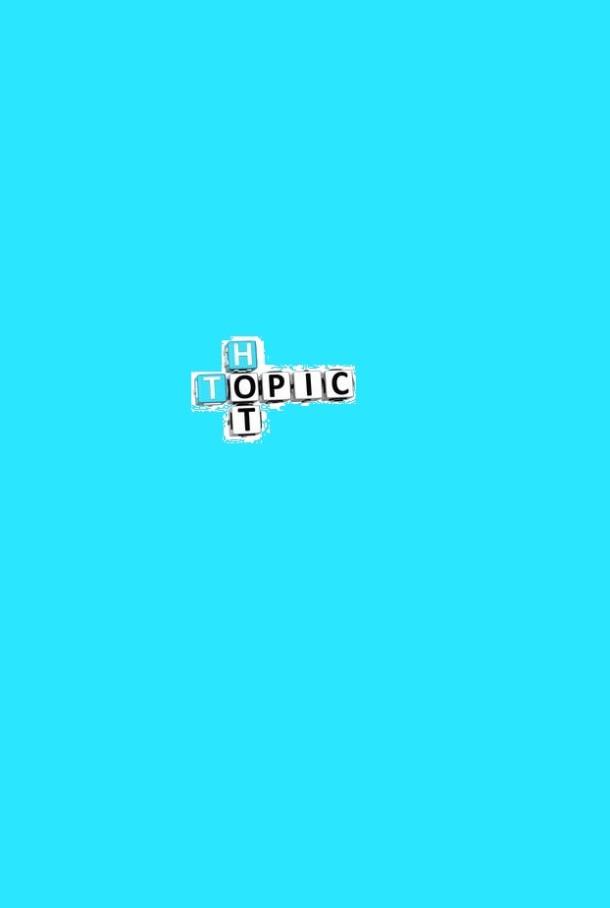 A Free Night of Hot Topics.

A provactive docudrama that intersects the stories of 5 British detainees who were released from Guantanamo with the stories of those still held captive, testimonials from elected officials, and letters from friends and family.

Speak Truth to Power chronicles the lives and struggles of over 50 human rights activists (including Desmond Tutu, Elie Wiesel and the Dalai Lama) as they dramatically change their countries and communities to better our world.

In Capitalization, Nowak intersperses three stories to provoke discussion on labor and ethics — a first person account of the effect of the 1929 stock market crash on the East Pittsburgh Westinghouse plant; Ronald Reagan’s partnership with General Electric to further the red scare in the 50’s and 60’s, and a grammar textbook on the proper usage of capital letters.